Home » World News » Now hackers can steal your ID and bank details from a coffee machine!

Now hackers can steal your ID and bank details from a coffee machine!

A cyber security expert has predicted a surge in hackers stealing people’s personal information and bank details through coffee machines and smart TVs in their homes.

Vince Steckler, chief executive of security giant Avast, also said he refused to use instant messaging service WhatsApp on his phone because he believed it would put the privacy of his friends at risk.

New ‘smart’ coffee machines can be connected to the internet to allow homeowners to control them remotely using their phones. Users can even give the machines vocal commands if they are connected to virtual assistant software such as Amazon’s Alexa. 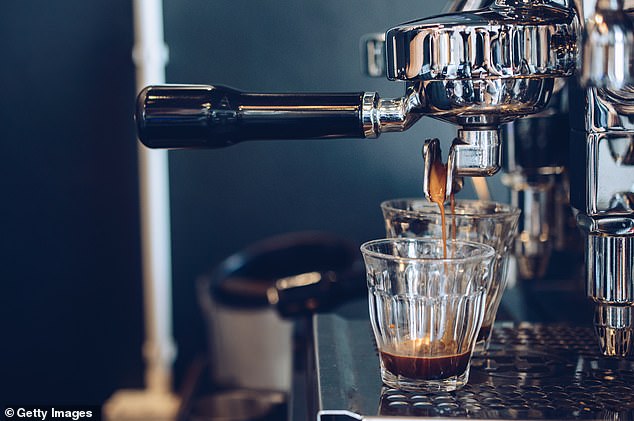 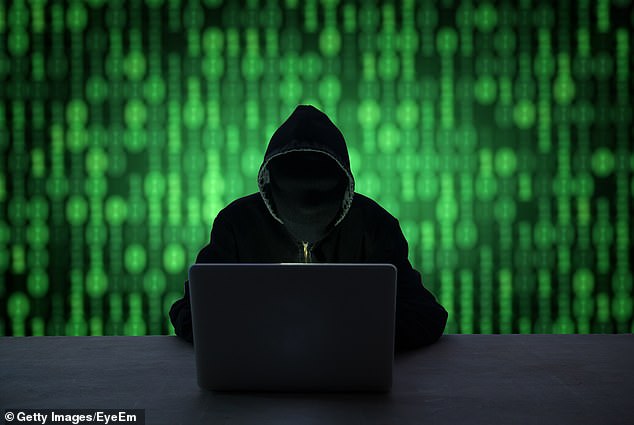 In 2013, hackers managed to get the credit card details of 41 million shoppers by targeting the air conditioning system of the retail giant Target

Home appliances are increasingly being connected to each other in what is known as the ‘internet-of-things’. This allows the devices to be controlled remotely and to perform services such as ordering groceries when they run low in the fridge.

But speaking to The Mail on Sunday at the VivaTech summit in Paris, Mr Steckler said the devices were not secure, meaning hackers could access them and use them to target other devices such as laptops and mobile phones and then get hold of personal data such as credit card details.

He added: ‘Once you’re inside you can get into more valuable places of the network.

Mr Steckler, 60, said smart TVs were ‘trivial to take over for ransom’ and that cameras and baby monitors connected to the internet were the most vulnerable devices.

The American compared the threat to the cyber attack on US retail giant Target in 2013, when hackers accessed the credit card details of 41 million shoppers by accessing the network through the company’s air conditioning system.

Mr Steckler said: ‘They lost millions and millions of credit card records. But they were broken into by a bad guy hacking into the air conditioning at a store. The internet-of-things in the home is the same thing.’

Mr Steckler also revealed he did not use WhatsApp, the smartphone messaging app owned by Facebook, because of concerns about privacy. It follows an attack on WhatsApp which allowed hackers to take control of phones just by calling them through the app.

Mr Steckler said: ‘How many people ask permission of family and friends before they share their details with WhatsApp? Everyone thinks privacy is really important but most people’s behaviour is not that way. You willingly share information with Facebook, you willingly let Google know everyone about you because the value that you think you’re getting in exchange is worth giving up your privacy or your friends’ privacy.’

He added: ‘I don’t think WhatsApp has any business knowing the phone numbers and names of the thousands of contacts in my phone book.’

Garry Kasparov, the Russian former world chess champion, has suggested KGB spies would have a much easier job today – because Amazon would do the work for them.

The Putin critic, who now lives in New York, said: ‘Sometimes I think that maybe in Eastern Europe, the old KGB, Stasi operatives must get together and think “Wow, we had to sneak into someone’s apartment to install this eavesdropping equipment. Now people buy Alexa.”’ 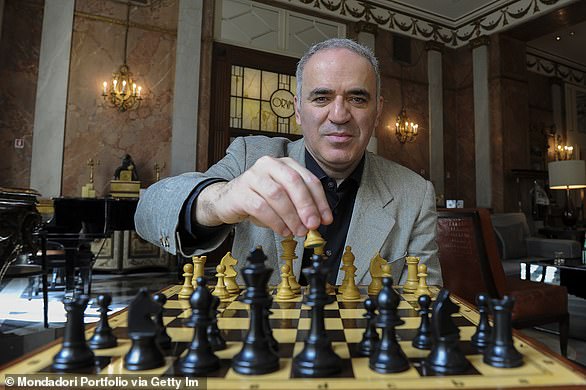 Garry Kasparov, the Russian former world chess champion, has suggested KGB spies would have a much easier job today – because Amazon would do the work for them

Alexa is a virtual assistant developed by Amazon where users can say commands to a speaker and the device will play music, provide a weather forecast, search the internet and perform other tasks. ‘[People who buy Alexa] pay for that,’ Kasparov warned. ‘They’re lining up to buy devices that give direct access to their data. We think many products are great because they’re free or almost free. But we pay with our privacy, our data, which is the currency. The way we are compensating corporations for providing us allegedly free services has changed.

‘If you lose some of your privacy, you never know when and how it will bite you in the back,’ added Kasparov, 56, an ambassador for cyber security firm Avast.