THE nurse who was dubbed "every passenger's worst nightmare" after getting drunk on a flight has been allowed to keep her job.

Katherine Heyes, 31, was filmed "screaming and swearing" on a Thomas Cook flight from Manchester to Turkey in 2019 after downing a bottle of vodka on board. 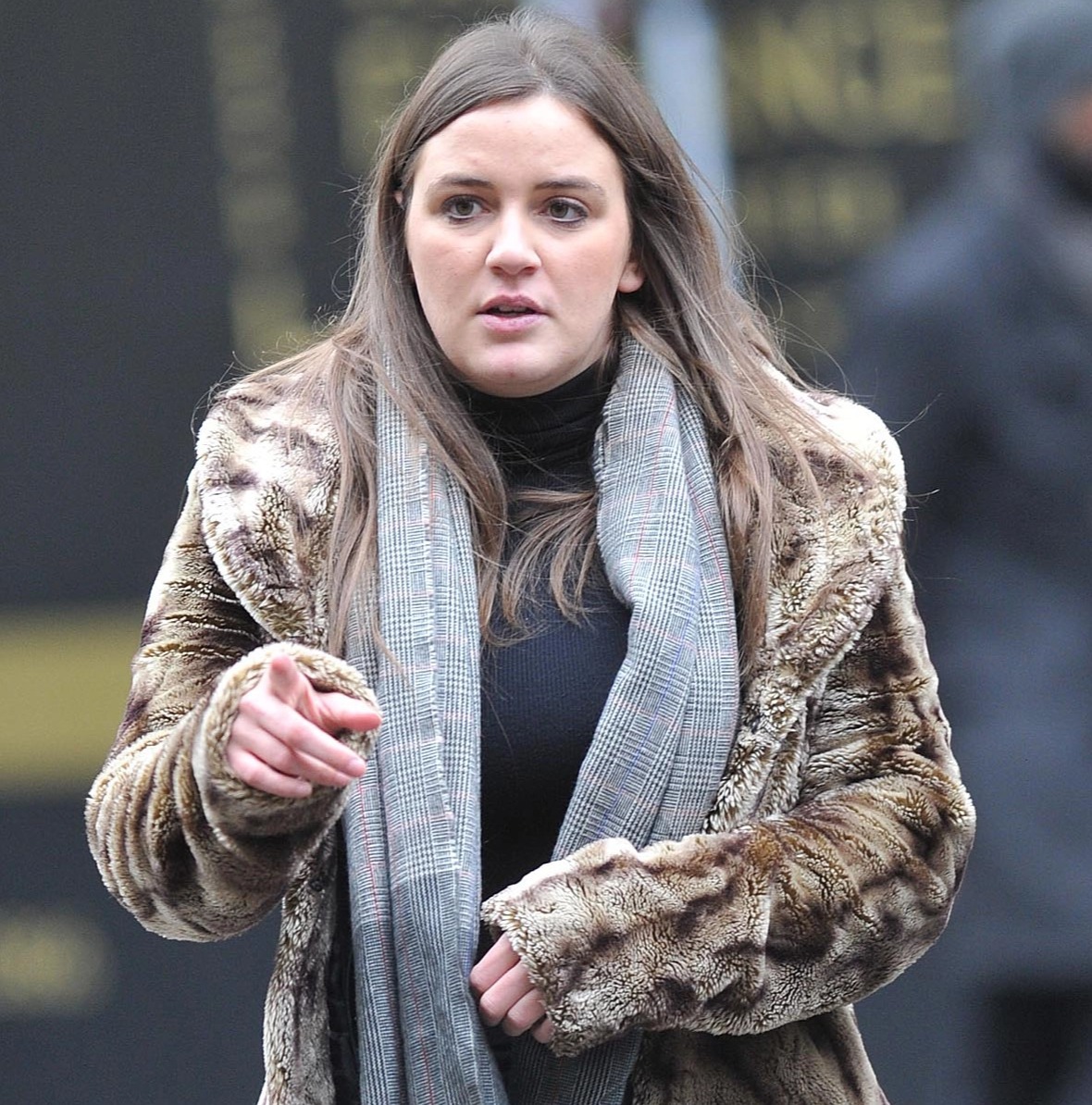 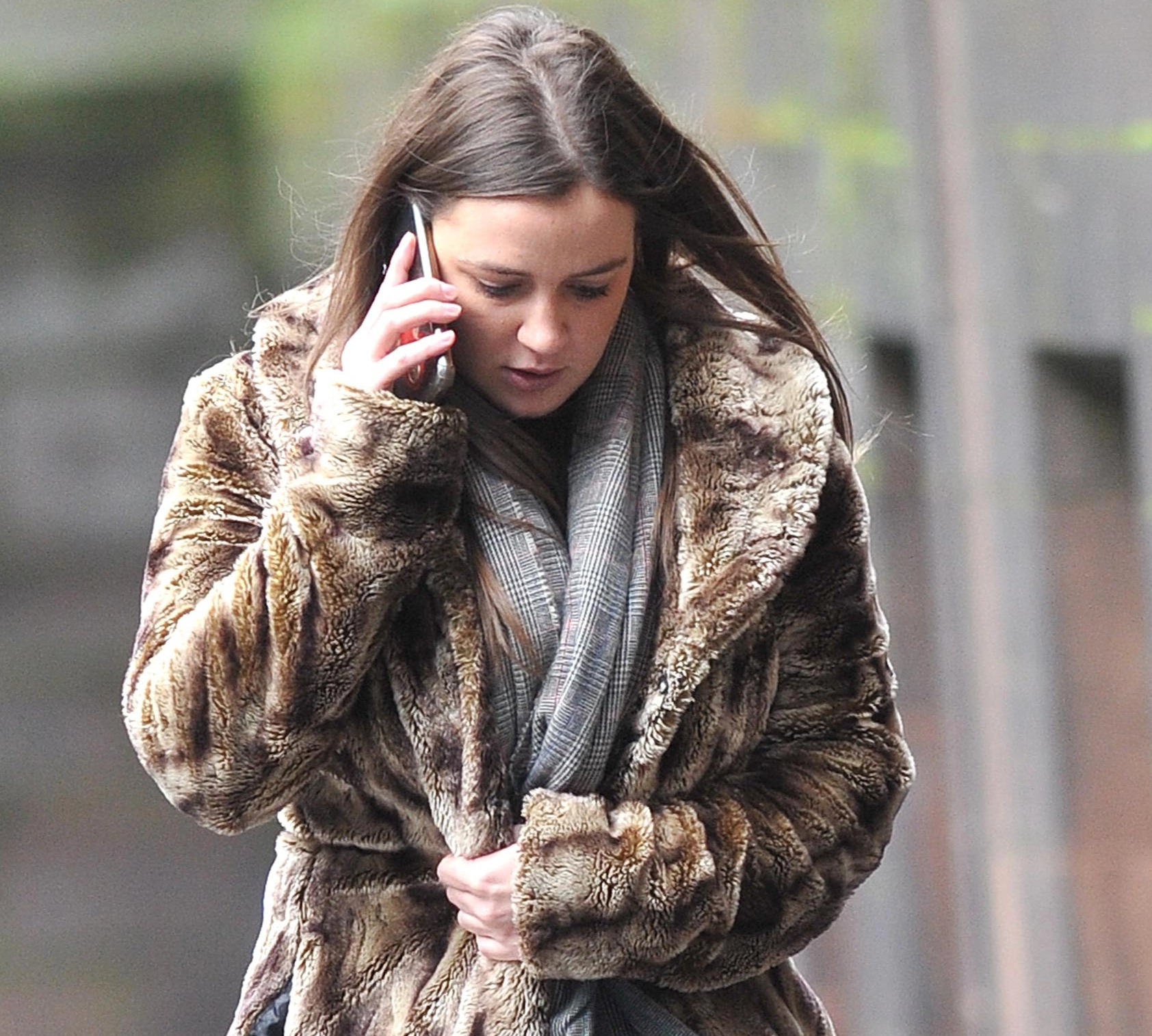 The Royal College of Veterinary Surgeons' disciplinary committee ruled that she shouldn't be struck off or suspended despite her "disgraceful conduct".

The committee heard that Heyes, from Wigan, was "bordering on manic" and had to be restrained by friends as her rant caused her three-year-old child to cry.

It also heard a transcript from her sentencing hearing which detailedhow Heyes and some friends were seen going into the plane's loo with a large beach bag.

Cabin crew later found a full-size bottle of vodka empty near her feet and a fellow passenger expressed concerns at her treatment of her child. 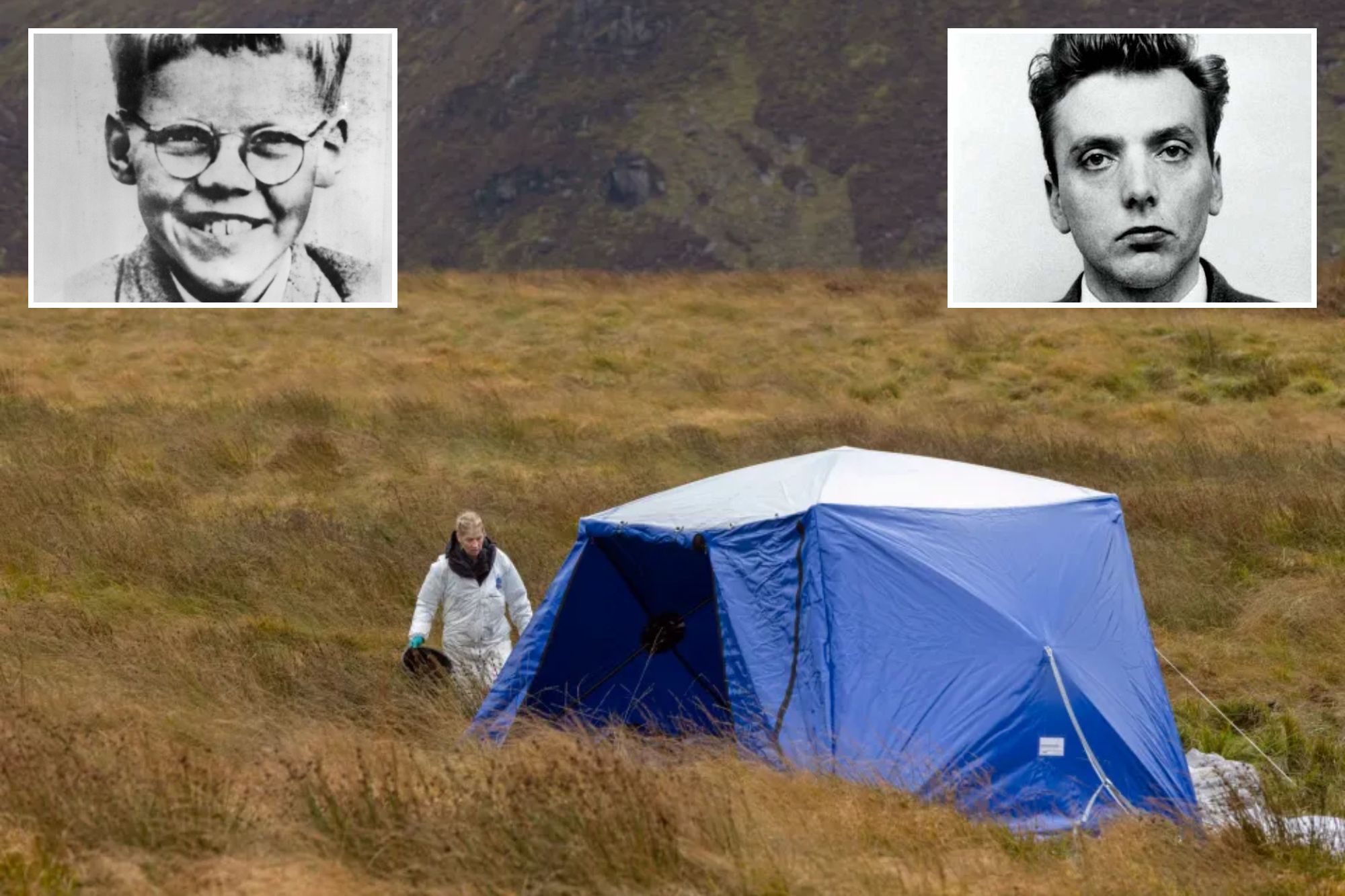 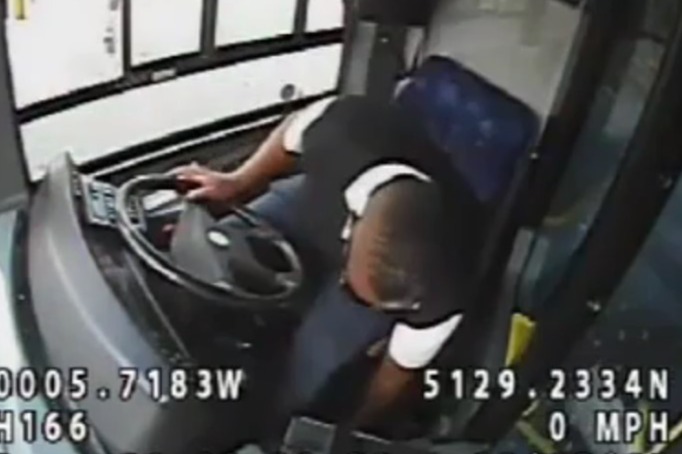 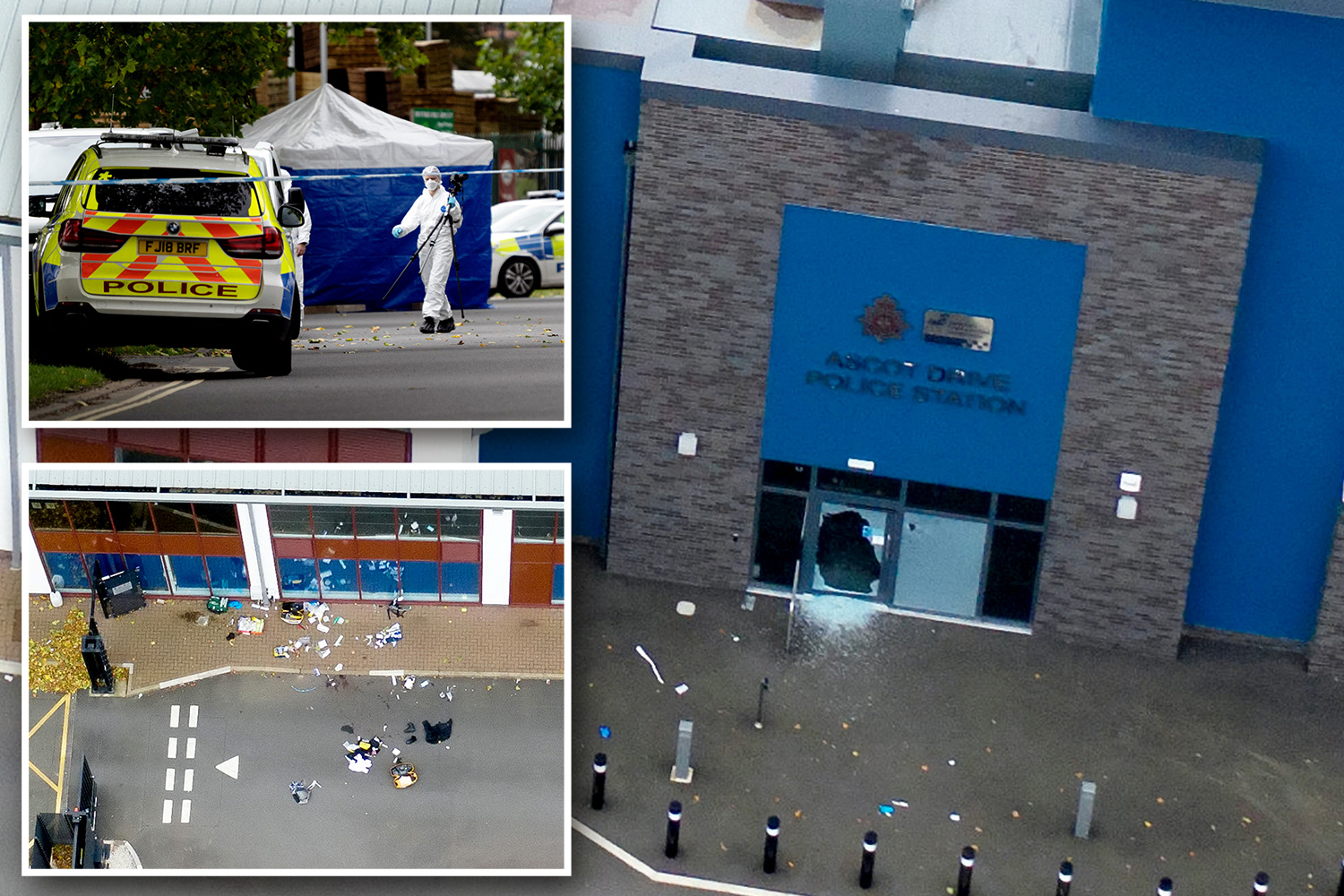 As the crew decided to take the toddler to the back of the plane, Heye's reportedly began behaving aggressively and had to be restrained by her friends.

One passenger said: "One minute she had her head in her hands and was crying; the next minute she was flailing her arms around and was laughing. This went on for some time."

She was sentenced to 80 hours of unpaid work and pay £250 costs in July 2020, after admitting entering an aircraft while intoxicated.

On the flight, she became embroiled in a row with another passenger who suffered a scratch to her face.

Is it cheaper to use an air fryer, slow cooker, oven or a microwave?

The pilot for the flight from Manchester to the Turkish resort city of Antalya considered diverting the aircraft.

When it landed it at its destination, police were waiting to escort Heyes and her friends away.

She later claimed she got drunk as she was nervous about flying.

A fellow passenger said: ''This was without doubt the worst ever experience I have had on a flight.

"My eldest child was traumatised by what happened."

I’ve lived with no heating for years, here are my tips for staying warm 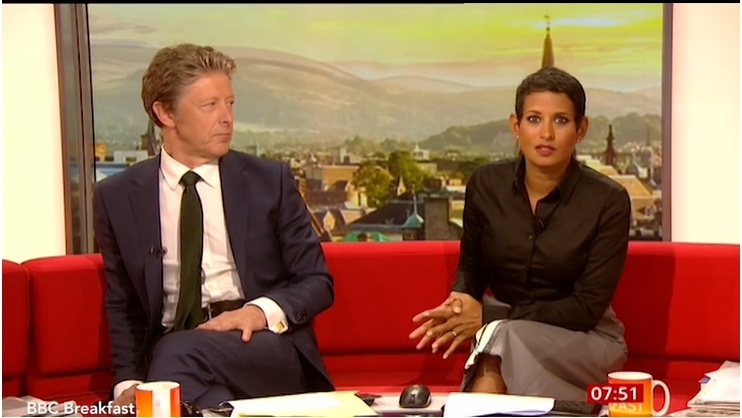 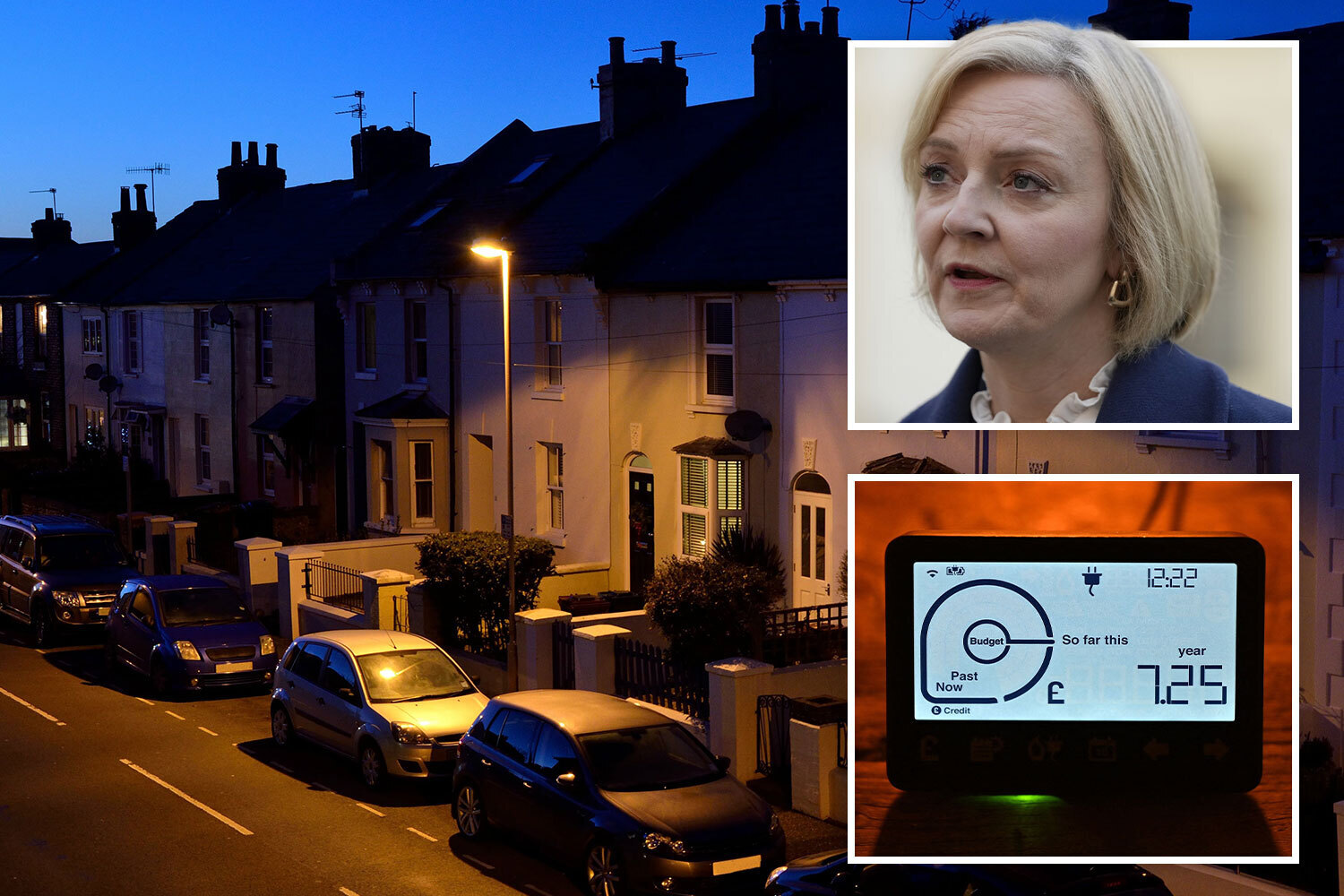 Heyes told the Royal College committee that she was "ashamed and remorseful" about the events.

She also argued that a cabin crew member had been aggressive to her and had taken her child, which would have caused her to shout whether or not she was drunk. 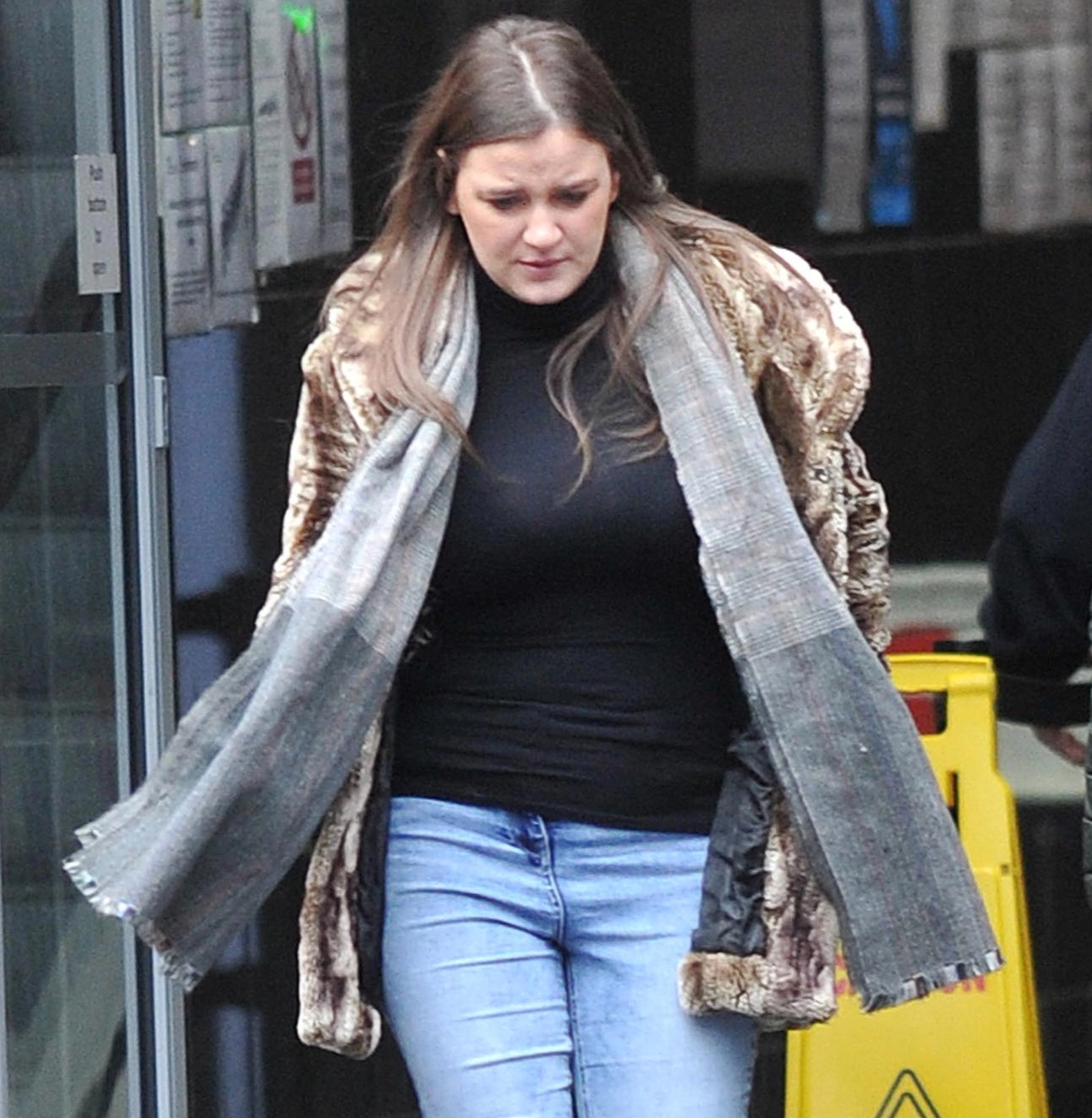