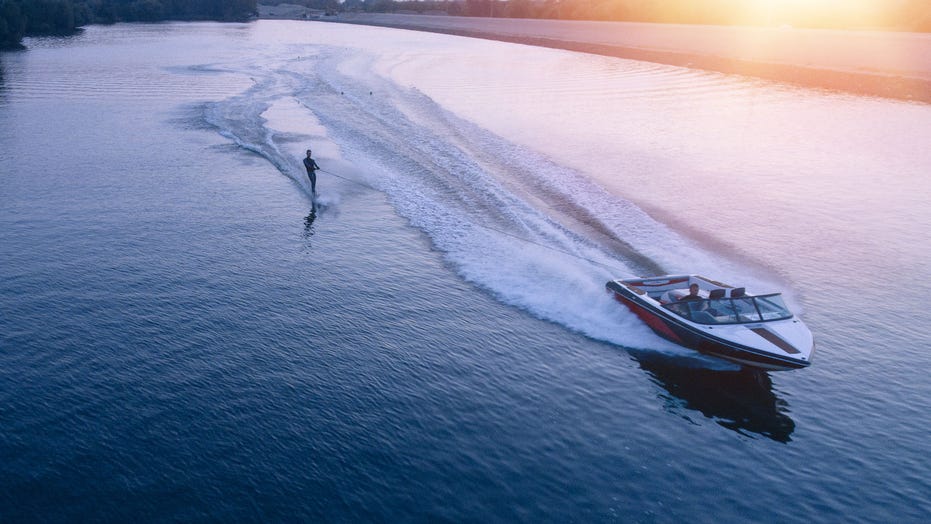 A family from Utah is facing backlash after posting pictures and video of their 6-month-old baby water-skiing. The child is pictured in a life vest and there were grown-ups staying close by, but commenters seemed to feel that the stunt was still too dangerous for a baby that young.

Footage and photos of the child were shared to an Instagram account named Rich Casey Humphreys, which appears to be an account specifically made for the baby, and run by his parents. The water-skiing post is captioned, “I went water skiing for my six month birthday. Apparently that’s a big deal.”

For some commenters, it was a big deal — but probably not in the way that family was hoping.

“No need to perform this dangerous stunt," one viewer commented. "The baby doesn’t seem to be interested either.”

Another user elaborated, “The baby doesn't even have kneecaps… his joints are just cartilage. Why would you put your child in a dangerous situation? He may be smiling but he doesn't know the dangers and what could happen. As a parent, you are supposed to keep them from those unknown dangers to his body. He has a lifejacket on so you think he can't possibly dry drown? You're so proud of your neglect, it's sickening.”

Another user simply wrote, “Pretty rough on the knees.”

“All fun and games until someone gets hurt,” someone else added. “Then parent endangerment charges follow.”

Other users, meanwhile, did defend the family.

“Get outta here,” wrote one user. "Little man’s clearly having a blast his [dad is] right there ready to catch him IF anything were to go sideways. He has on a life jacket and his feet are strapped in, come on….Why the negativity? Maybe just shoot them a direct message from a place of care if you’re really in a position to parent their child.”