THE BIZARRE mugshot of a notorious killer has gone viral as people can’t stop looking at his creepy 'venus flytrap' eyes.

Police are hunting for a killer who murdered a teenage beauty queen in 1997, for an alleged parole breach. 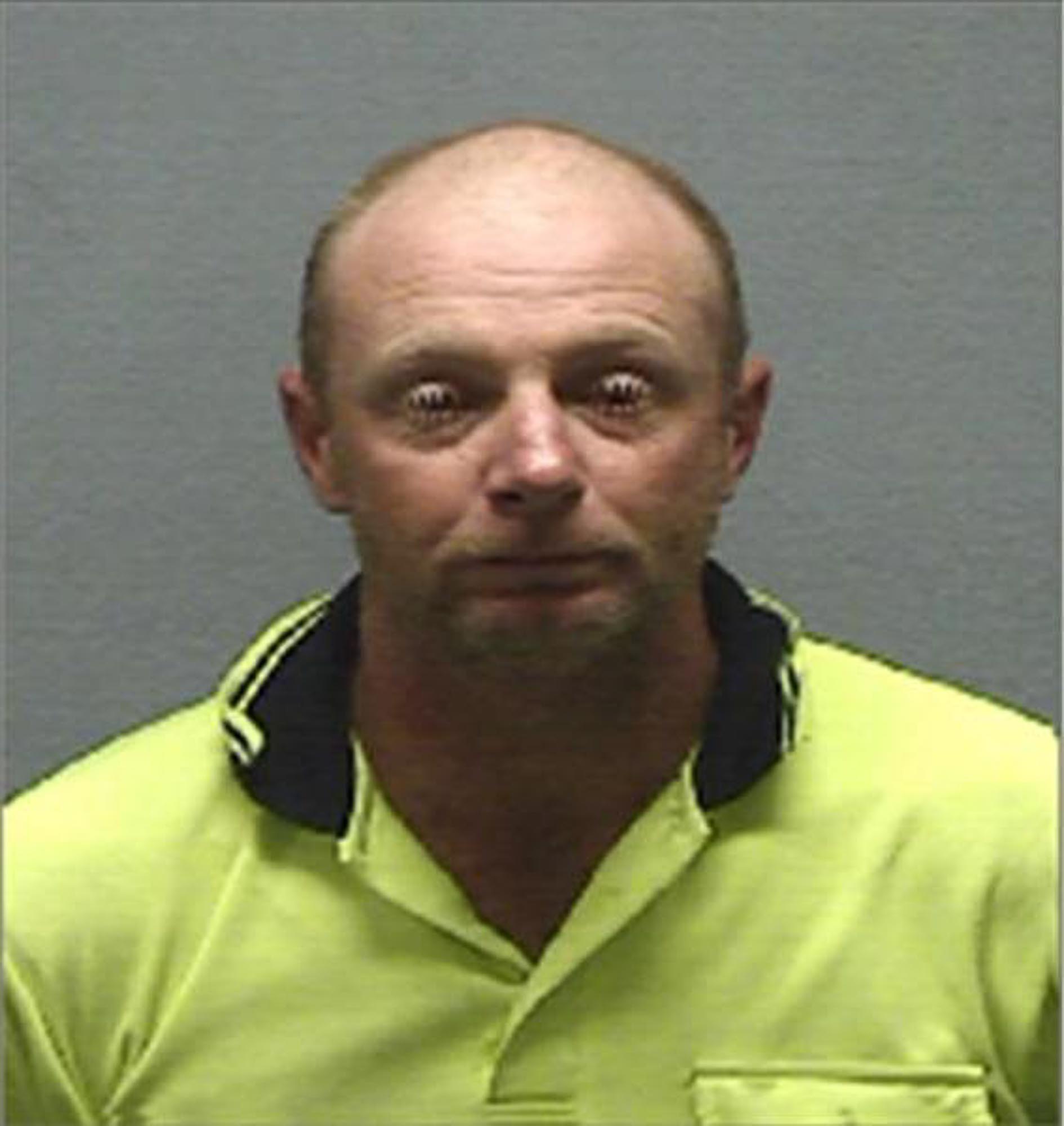 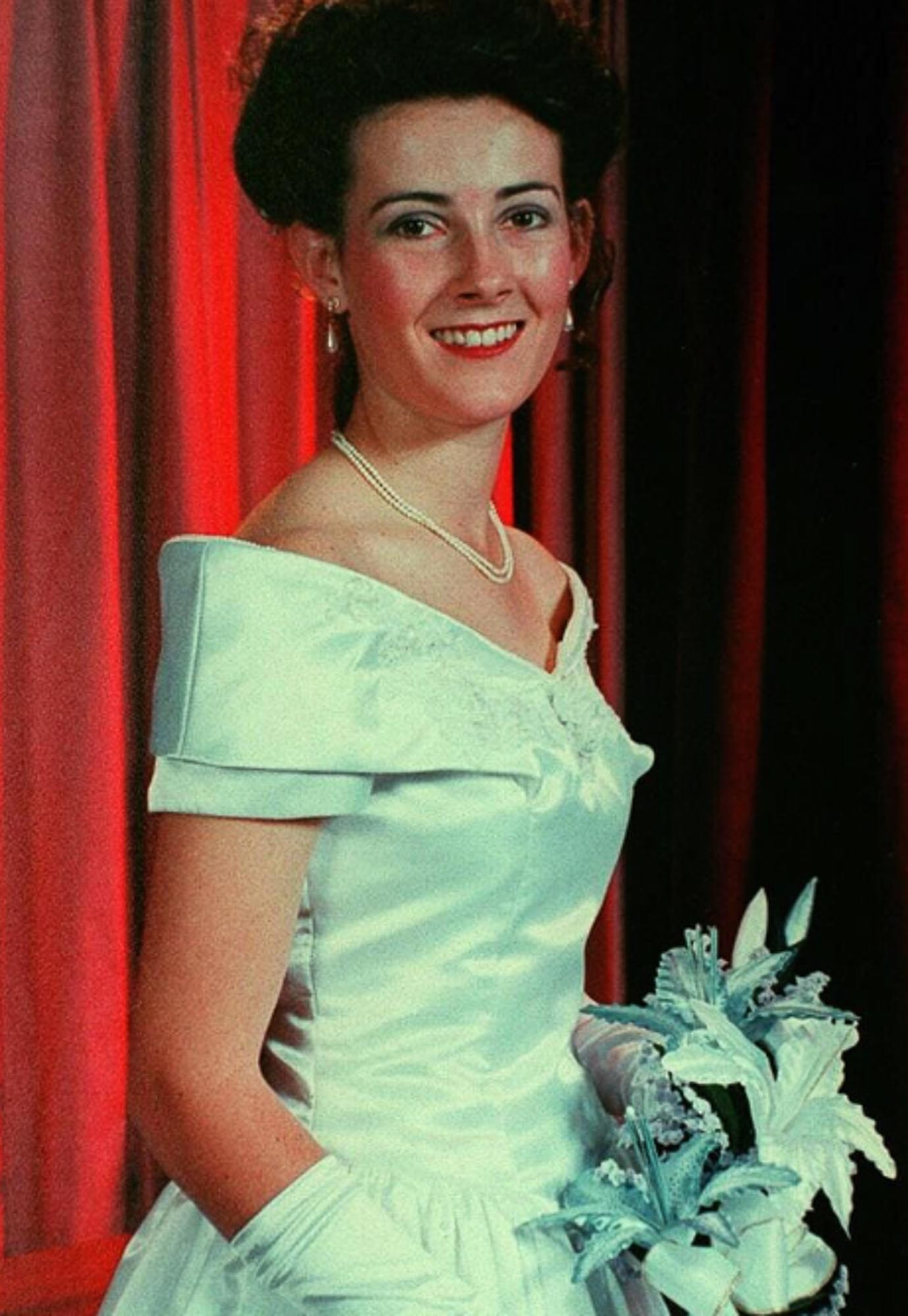 Police have released his mugshot hoping a member of the public would be able to recognise him but people have been fixating on the killer’s bizarre eyelashes.

The NSW Police post on Facebook has been shared hundreds of times as the man's eyelashes have sparked hilarious comments.

One user said: “Keep on the lookout for a man with eyes that look like tiny Venus fly traps…” while another one added,”Should be relatively easy to find a bloke with those eyes you'd think.”

Another one added: “Wanted for breaking into peoples homes and trapping flys.”

Short strangled and stabbed the teenager after a night out with friends and then buried her body in a long-jump sandpit.

According to news.com.au Ms Lewis was ambushed after leaving a nightclub to join her friends for an early-morning swim at the local pool.

The following year Short was found guilty of her murder and sentenced to 20 years in prison. He was released on parole in December 2016.

According to a police statement, he is wanted for alleged breach of parole over prohibited drug and domestic violence-related crimes from 2017. 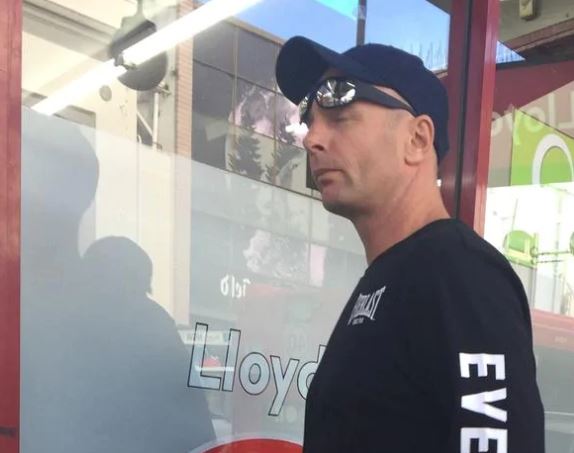 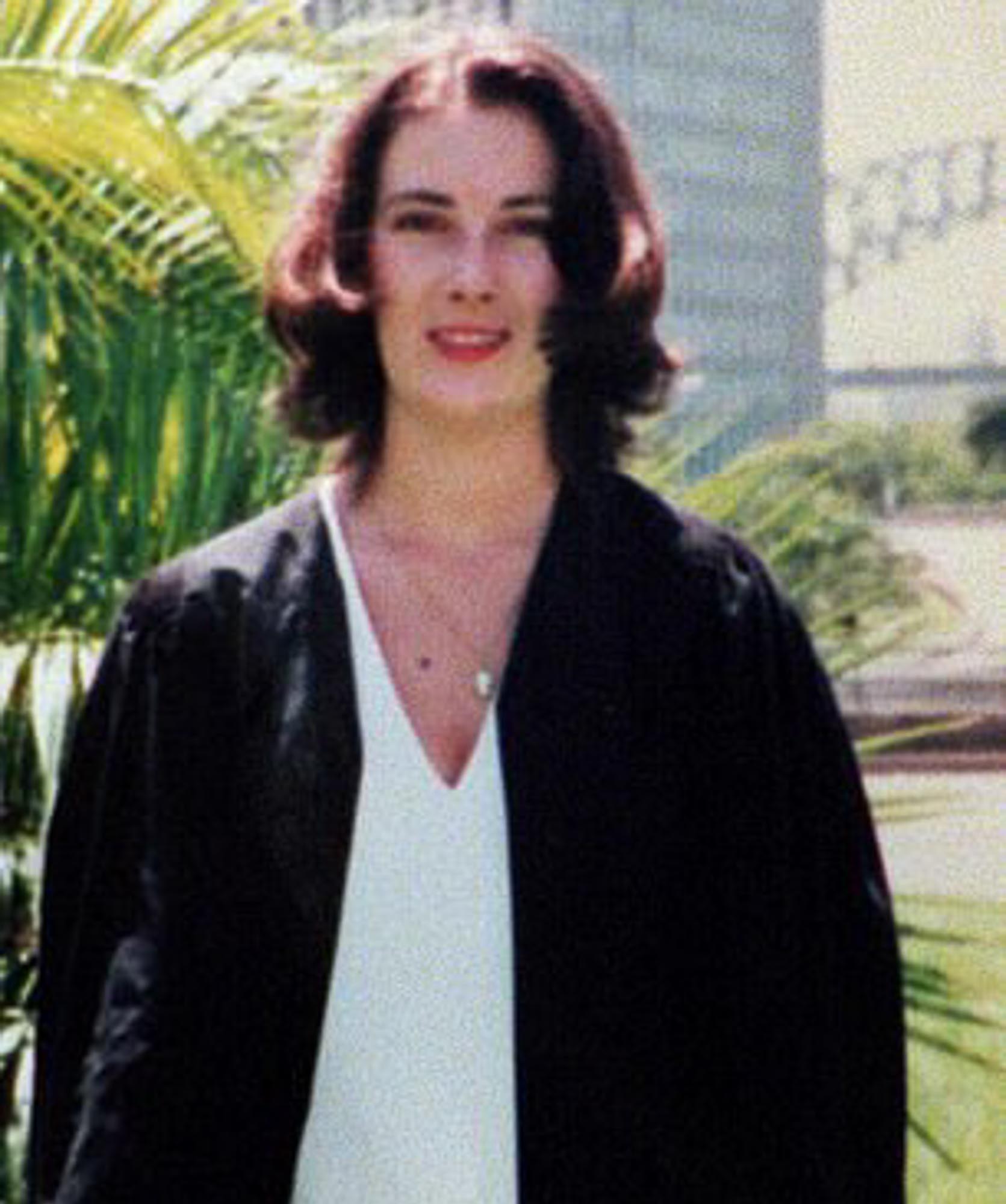 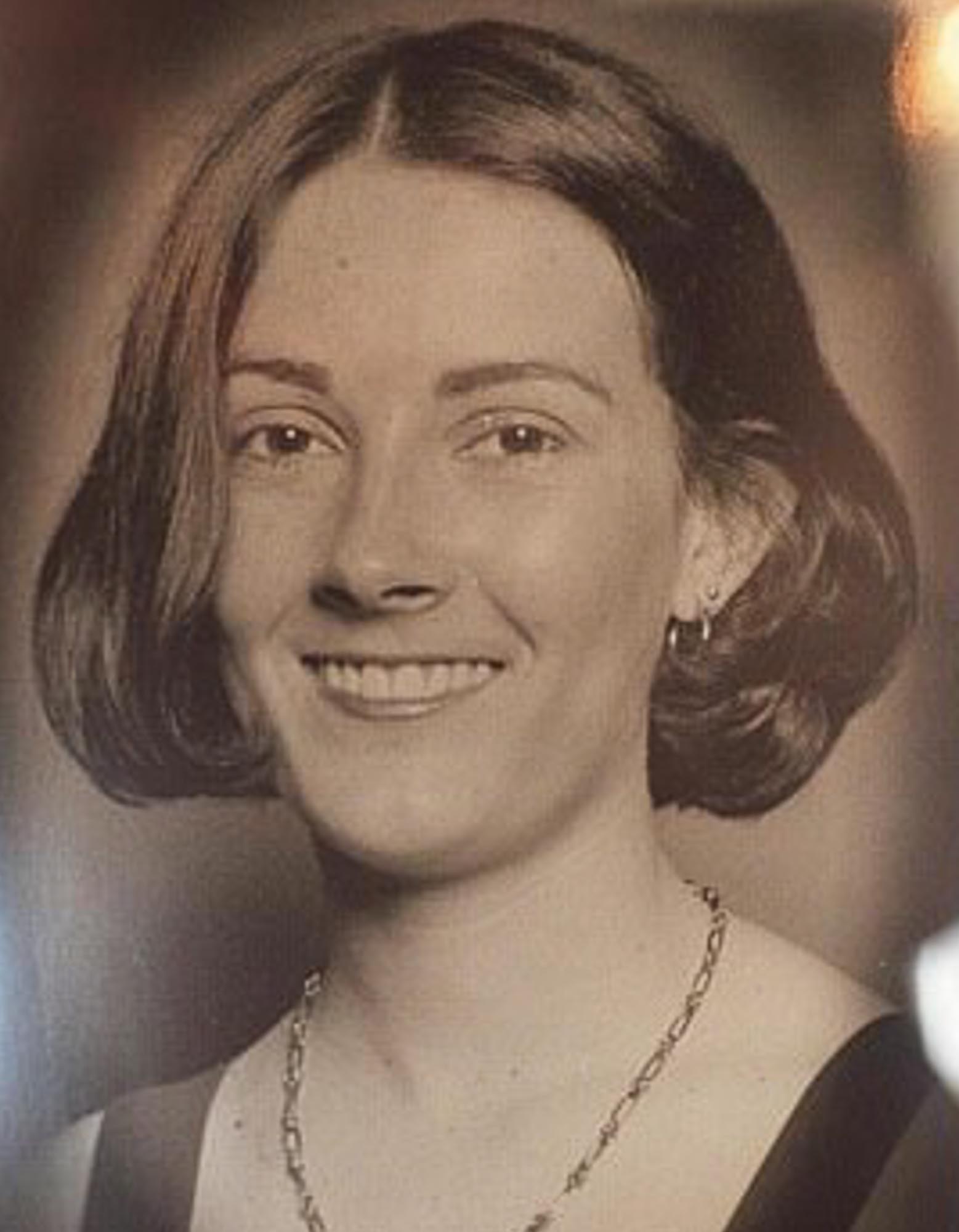 Police had initially appealed for information about him back in 2017 but he has evaded capture for the past four years.

He is known to frequent the Arncliffe, Strathfield, Port Kembla, Newtown and Lithgow areas, and may be receiving assistance to avoid apprehension.

He is described as being of Caucasian appearance, 175cm tall, thin build with brown hair and brown eyes.

Members of the public are urged not to approach him, if they see him and instead contact Triple Zero (000) immediately.