QUEUES of people waited for Covid jabs at a football stadium only to find out they had accidentally lined up for the club’s season tickets instead.

Plymouth Argyle’s ground is used as a vaccination centre but there was confusion with stewarding as next season’s footie passes went on sale. 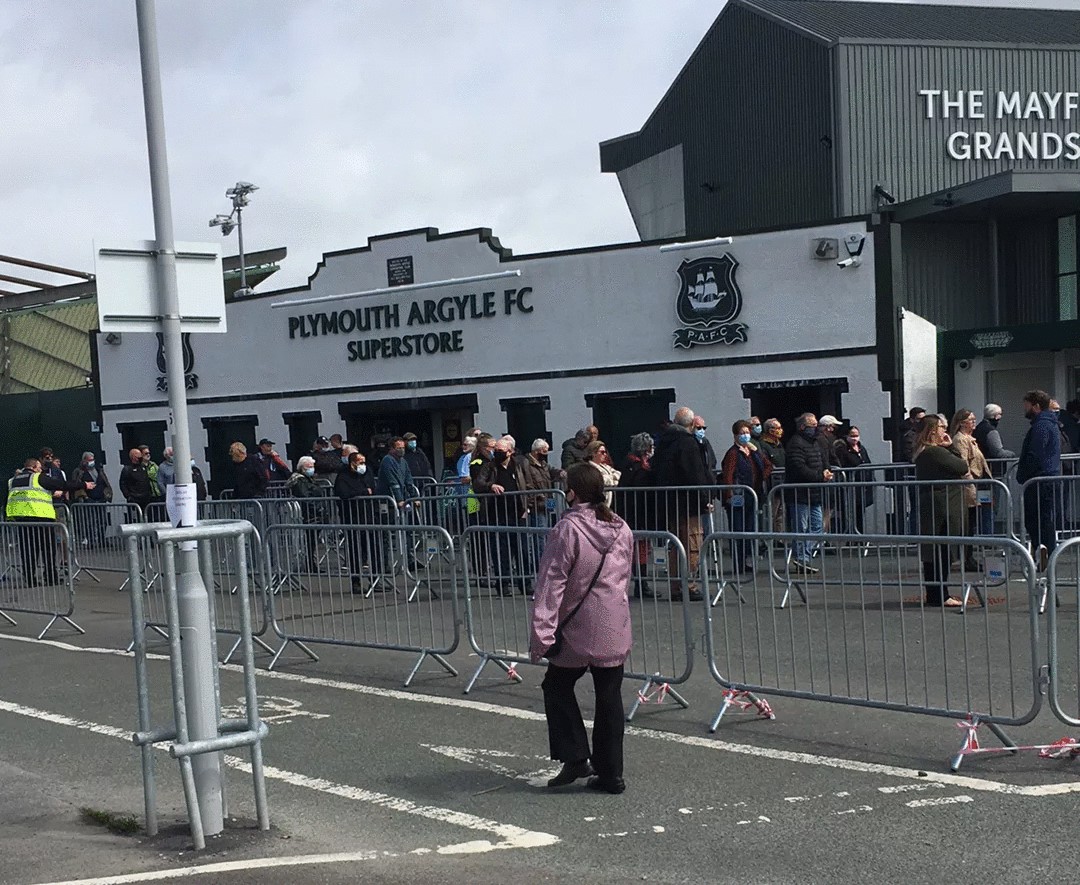 So, those turning up for a jab found themselves among Green Army fans eager to buy the League One tickets.

Plymouth University Hospitals NHS Trust, which runs the vaccination centre at the Home Park stadium, said it was in talks with the club to avoid a repeat.

A spokesperson for the trust said on Monday: “The Argyle season tickets went on sale today which resulted in convergence of the two queues at Home Park.

“The vaccination team are working with PAFC to ensure there is clear signage for the season ticket sales for the rest of their promotion to avoid any confusion.”

One local who arrived for a jab but joined the wrong queue said: “There were four queues all next to each other. 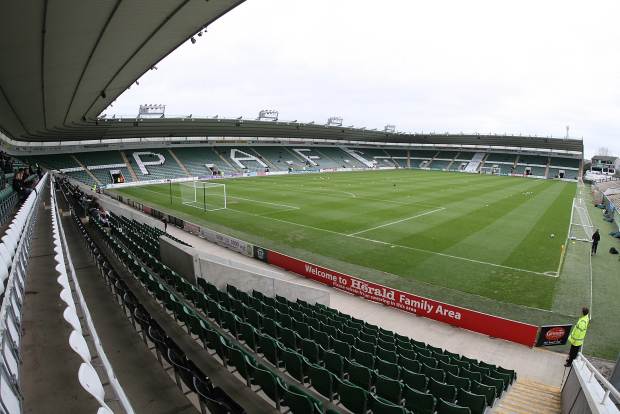 "Took me a few minutes to realise I was in the wrong one.

"It was pretty busy and I ended up queuing for Argyle tickets by mistake.”

Almost 70 per cent of the adult population in the UK has now had a first jab.