A BOY of three died in his mum's arms from cancer, just weeks after doctors sent him home with Calpol.

Robbie Elliot's parents were told to give him the medicine after he fell ill with a suspected infection. 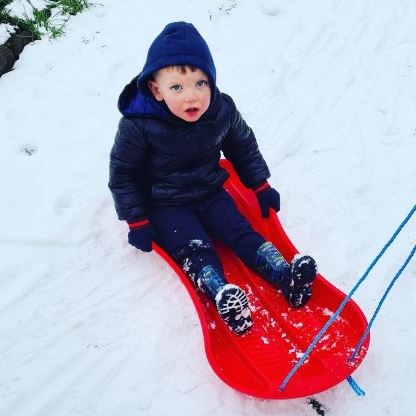 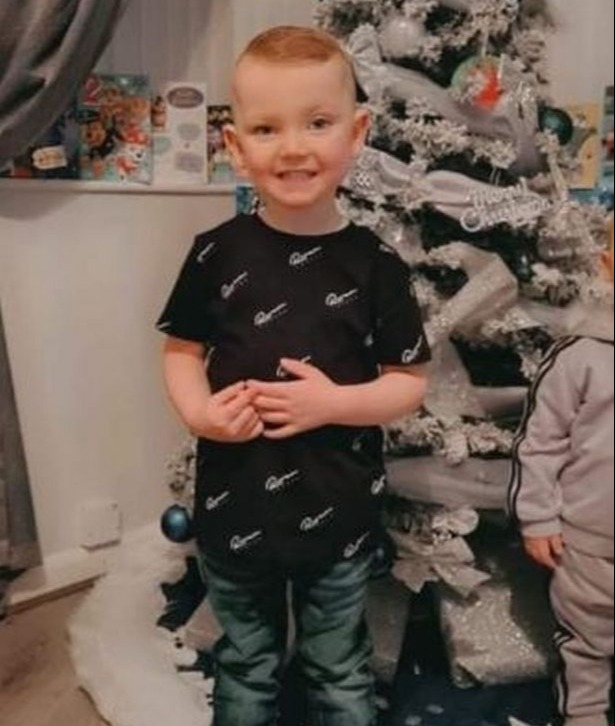 But just four weeks later he was rushed to hospital where scans revealed he had tumours on his kidneys, brain, heart and stomach.

Mum Kayleigh Johnston, 28, told the Shields Gazette: “He was the most perfect little boy who had a heart of gold inside and out.

"He would light up a room. He loved music and would have everybody up dancing and laughing.

"He was such a lovely little boy.”

Little Robbie's godfather said his mum and step-dad's worlds have "turned upside down".

Heartbroken Stephen Williams, who launched a GoFundMe page for the family, said: "The cancer was just everywhere.

"He is a lovely little bairn. He was respectful, happy-go-lucky and very well behaved.

What is Mesenchymal Cancer?

Mesenchymal chondrosarcoma is commonly referred to as mesenchymal cancer.

It is an uncommon form of bone cancer that arises from cartilage cells.

Approximately two-thirds of cases affect the bones, especially the spine, ribs or jaws.

This form of cancer is more common in younger adults.

However, the tumour can arise almost anywhere within the body.

Many sufferers will notice pain and swelling in the affected area.

If a tumour grows large enough it can put pressure on other parts of the body, which can result in additional symptoms.

The exact cause is unknown.

"He was just the perfect little boy – he really was."

Stephen said Robbie’s deterioration was rapid and died just days after he was diagnosed with mesenchymal cancer.

The rare form of cancer attacks cartilage cells across the body and is a form of bone cancer.

He first underwent an MRI scan at hospital just a week before he died after doctors raised concerns a lump on his leg could be a bone infection called  Osteomyelitis.

But it uncovered cysts on his kidneys and he was transferred to Newcastle’s Royal Victoria Infirmary, where the first tumours were detected.

At first the family had been told the little boy's cancer was clear cell sarcoma – a treatable variant.

But those hopes disappeared after further scans.

Devastated godfather Stephen said: "He was just a normal bairn and you wouldn't think there was anything wrong, until the last week when he became flat and poorly.

"His mam and dad knew there was something wrong and that's why they demanded answers." 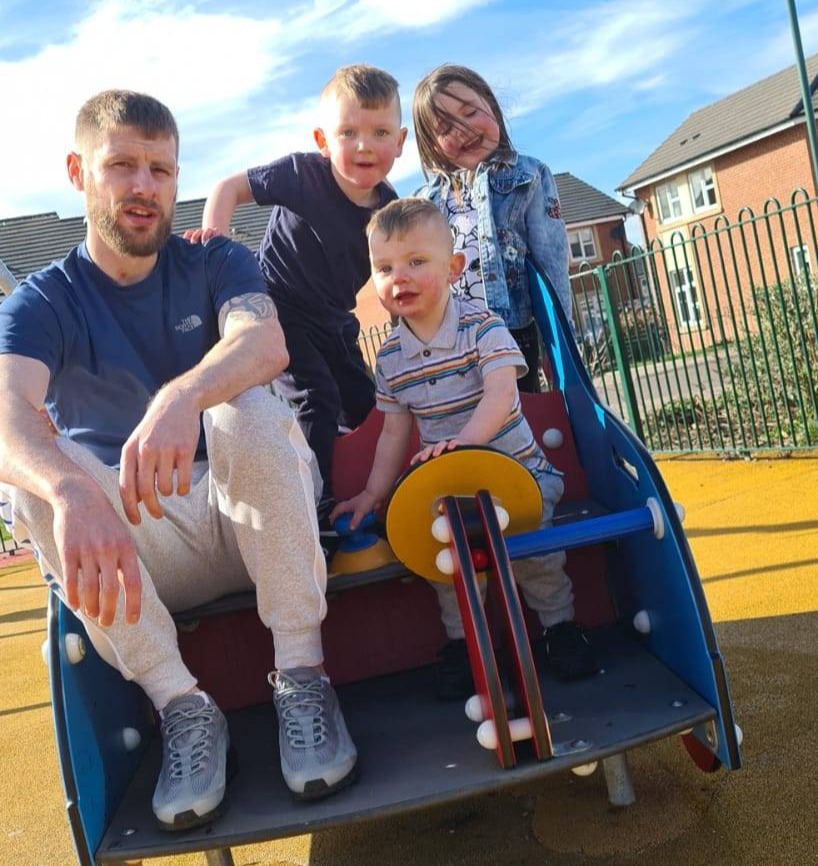 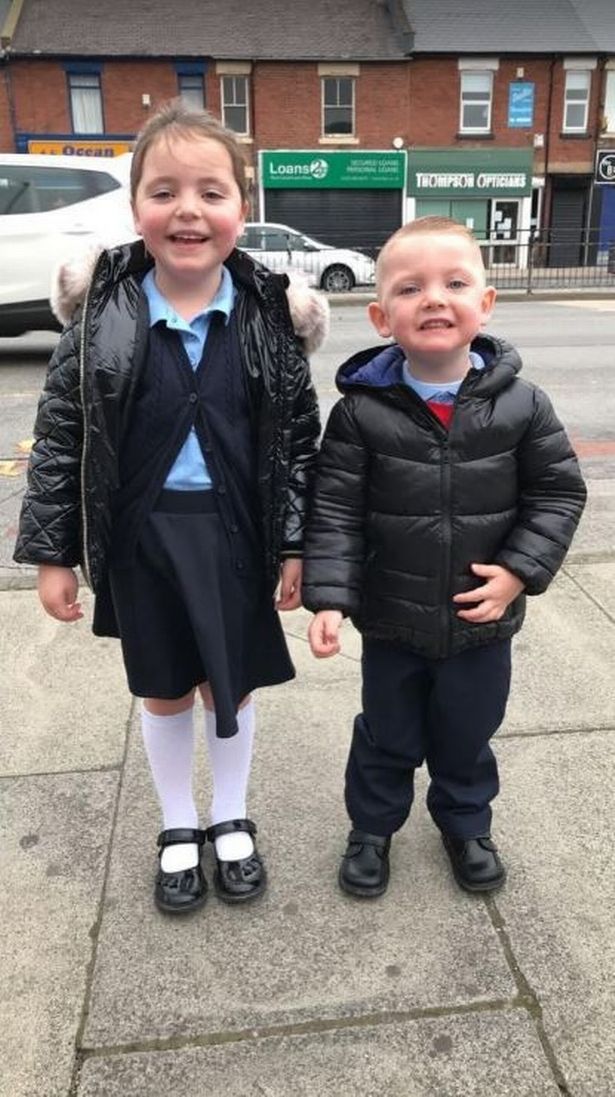 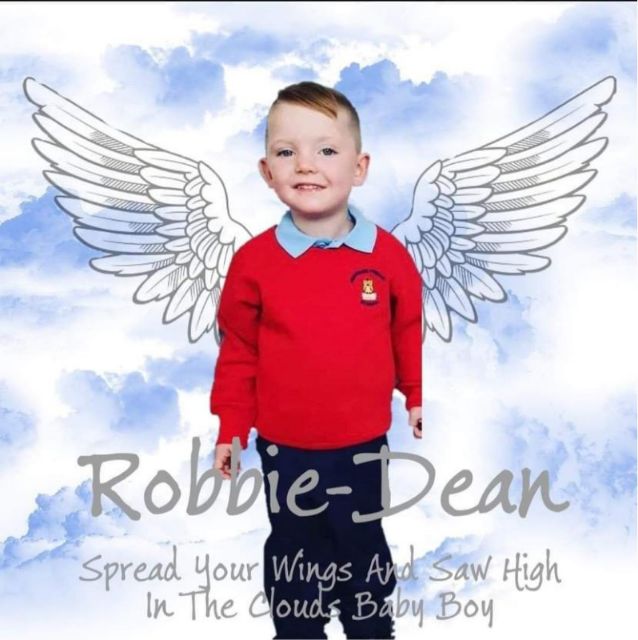 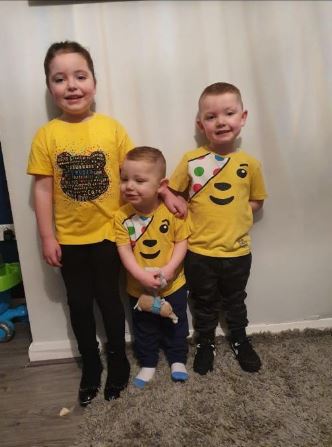 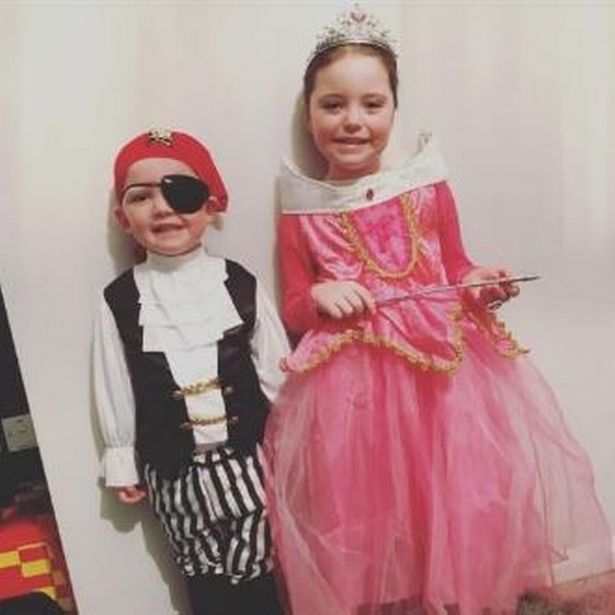 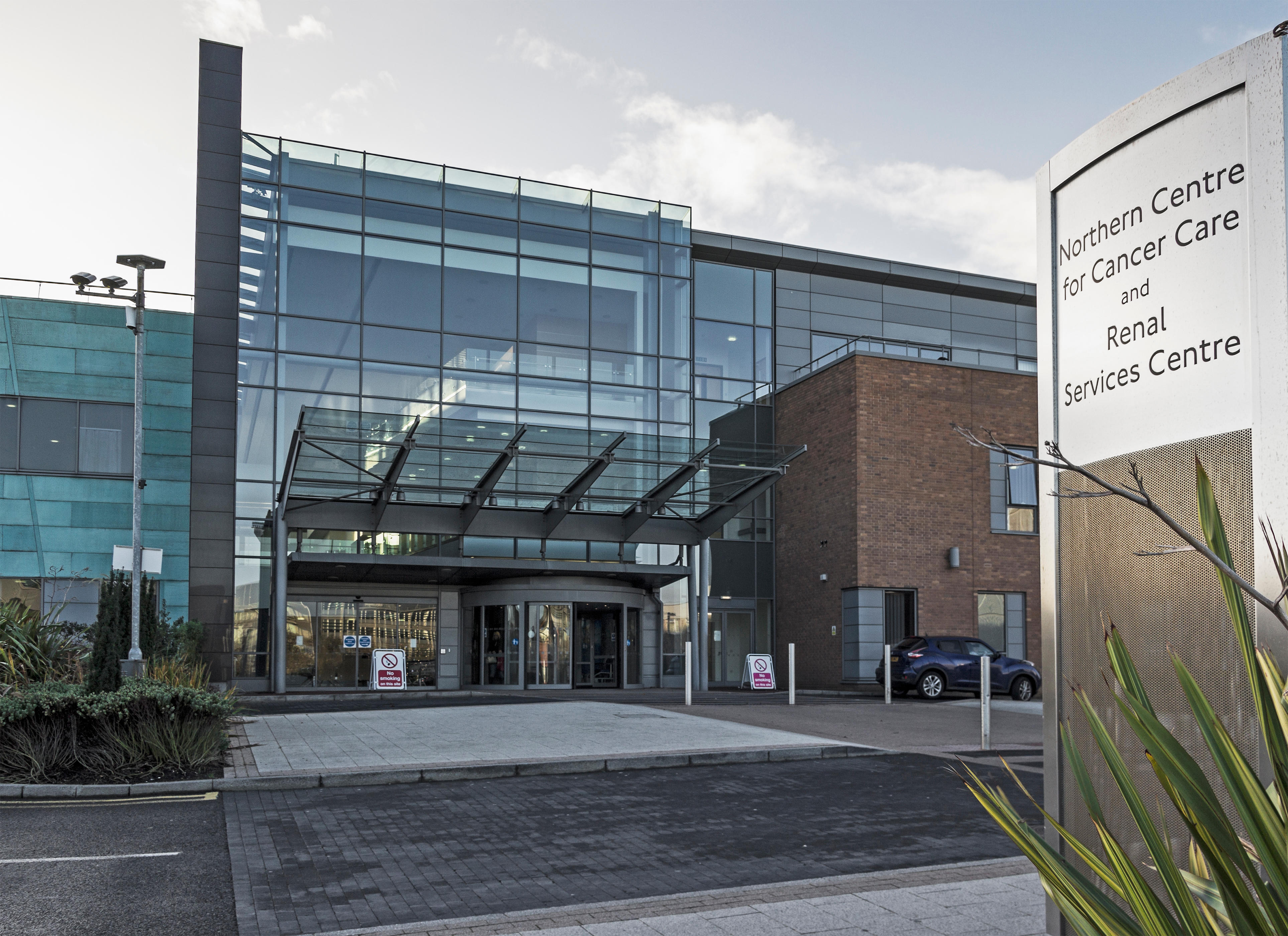