Police have launched a desperate appeal to trace a missing 13-year-old Bristol girl who disappeared on Sunday afternoon.

Avon and Somerset Police urged anyone who knows where Julia is, no surname provided, to call 999 immediately. 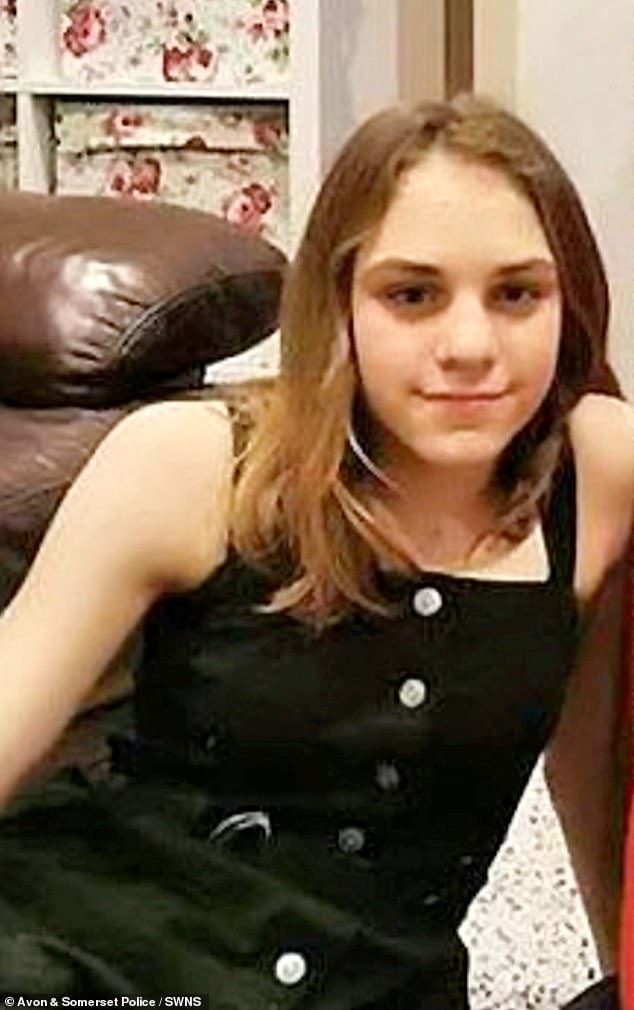 Avon and Somerset police has urged anyone who knows where Julia is, no surname provided, to call 999 immediately

A force spokesperson said: ‘We’re asking the public to contact us if they see a teenager who has gone missing in Bristol.

‘She was wearing ripped grey jeans, trainers, a pink, black and grey Adidas top, plus a dark green coat.

‘Julia is 13 years old and is described as white, approximately 5ft 5ins, of slim build and has long brown hair. 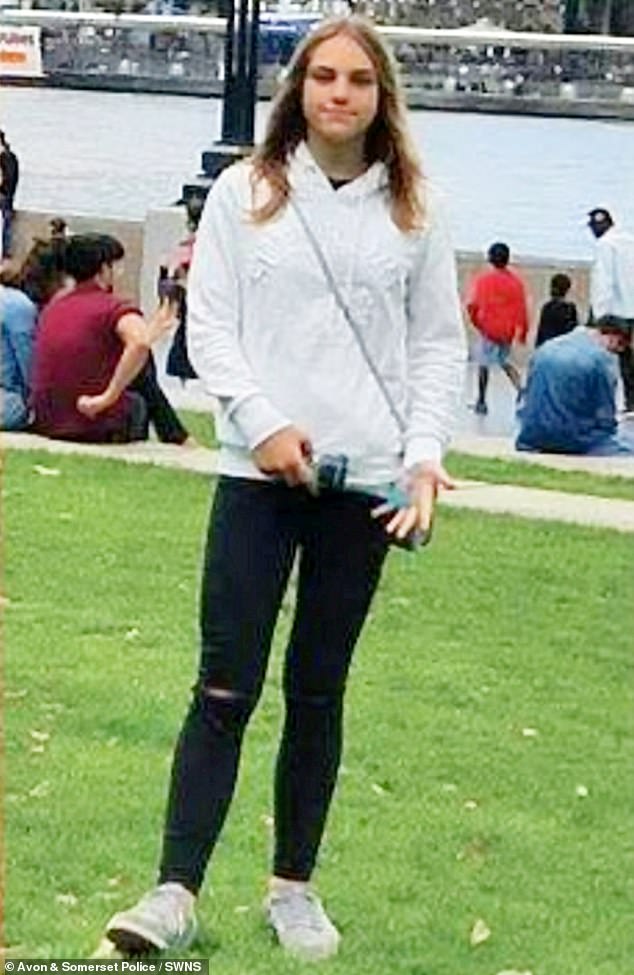 Julia was last seen at about 12.30pm in the Easton area on January 31