Pollock Pines fire map – Where is the fire spreading?

RESIDENTS of Pollock Pines have been issued an evacuation order due to the Caldor fire spreading in El Dorado County.

The fire continues to rage, burning over 30,000 acres of land. 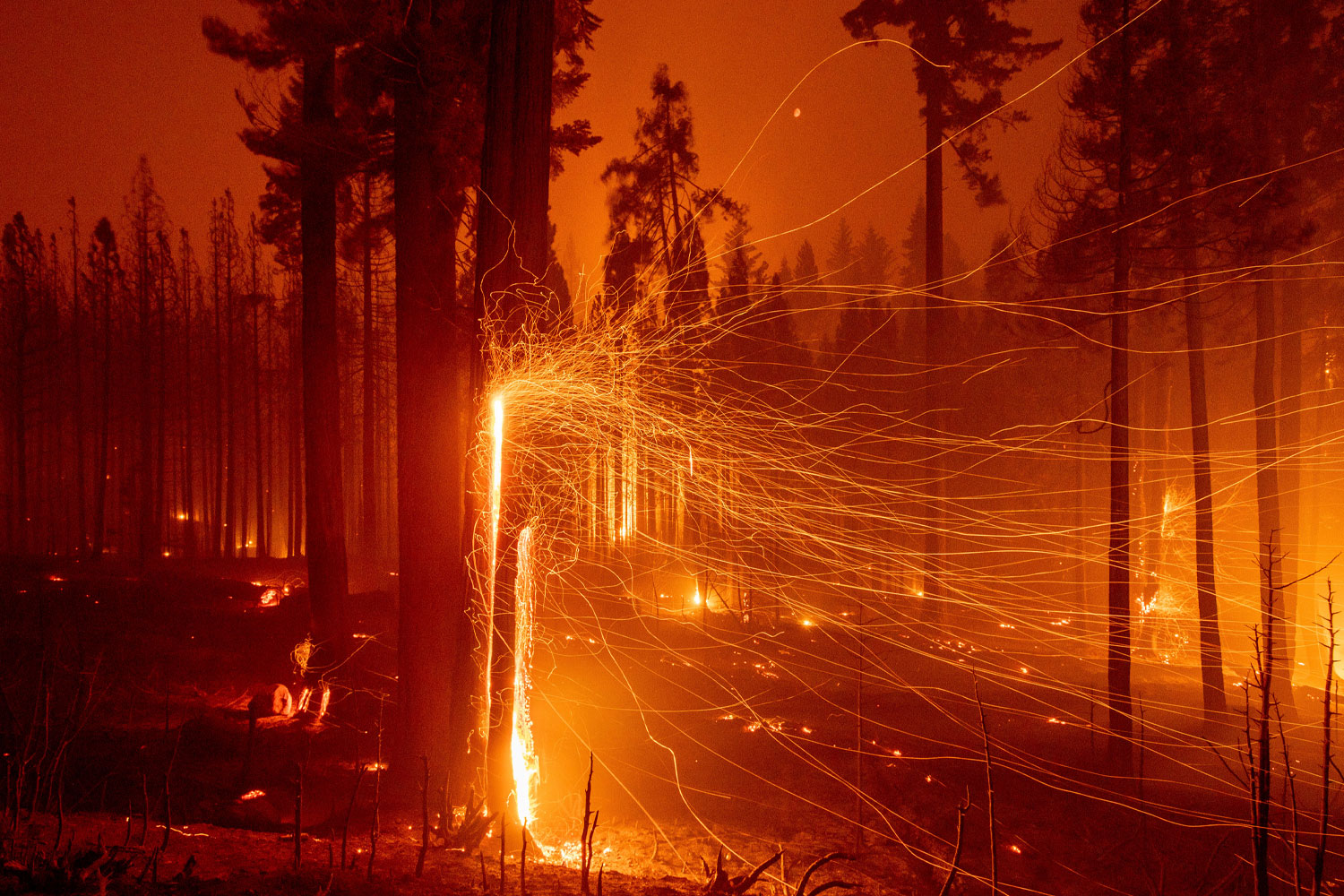 Where is the Pollock Pines Caldor fire spreading?

The Caldor fire in California has been rapidly spreading through the Pollock Pines residential community, along with Amador County.

The fire has crossed Mormon Emigrant Trail and authorities are considering a full forest-wide closure in an attempt to confine the fire.

There are roughly 242 crew members battling the flames which are zero percent contained.

There is no official assessment of damage at this time, according to a fire spokesperson.

The cause of the fire remains under investigation.

Where are the evacuation orders in the Caldor Fire?

Aside from Pollock Pines, East of Sly Park Road, South of Highway 50 up to Ice House Road, including north of Mormon Emigrant Trail and Jenkinson Lake are under evacuation.

Grizzly Flats/Somerset east of Mt. Aukum Road and Happy Valley are as well.

The El Dorado County Sheriff’s Office says the evacuation centers in Diamond Springs and Cameron Park are at capacity.

They are urging residents to use the evacuation center at Green Valley Church.

Business owners in the Pollock Pines community of 7,000 said they were staying alert for evacuation orders.

“If the wind shifts, we’re in trouble.”

He added that he alerted about 24 residents to prepare to flee in case the fire continues to spread.

Has anyone been injured from the Caldor fire?

According to ABC 7, CAL FIRE says two people were seriously injured in the Grizzly Flats area on August 17, 2021.

One of the victims approached firefighters and was provided medical aid until being transported by air ambulance to a local hospital.

The second victim was also flown to a nearby hospital with serious injuries.