Prince William’s Duchy of Cornwall will carry on with his father’s plan to build 2,500-home ‘garden city’ on farmland

Prince William’s Duchy of Cornwall is to push ahead with a controversial 2,500 home ‘garden city’ on prime Kent farmland, despite warnings from climate activists.

Although the Duchy said the ‘Faversham Project’ would be fully sustainable, campaigners have warned it risks destroying the local environment and its protected species.

Activists have called for the Duchy of Cornwall to scrap the plans, warning the 320-acre development could threaten protected bats, lizards, butterflies and wild orchids.

The same accusations were laid at King Charles’ doorstep when he led the Duchy, which has been headed by Prince William since the Queen’s death.

Prince William has become one of England’s biggest landowners since taking over the Duchy of Cornwall from his father, and his royal estate is valued at over £1billion.

Plans for the cutting-edge neighbourhood would see a new primary school, a cricket pitch, shops and offices built next to stylish new homes. 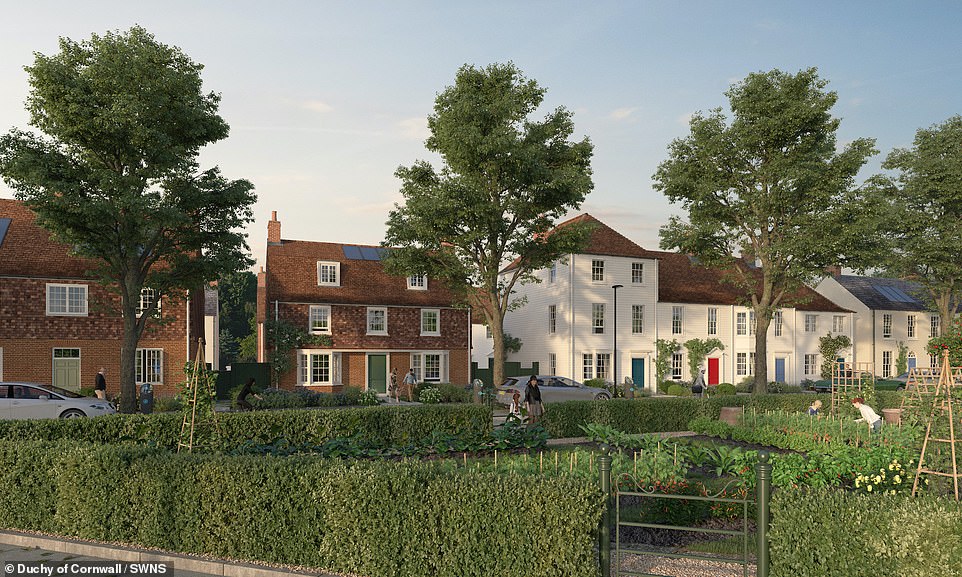 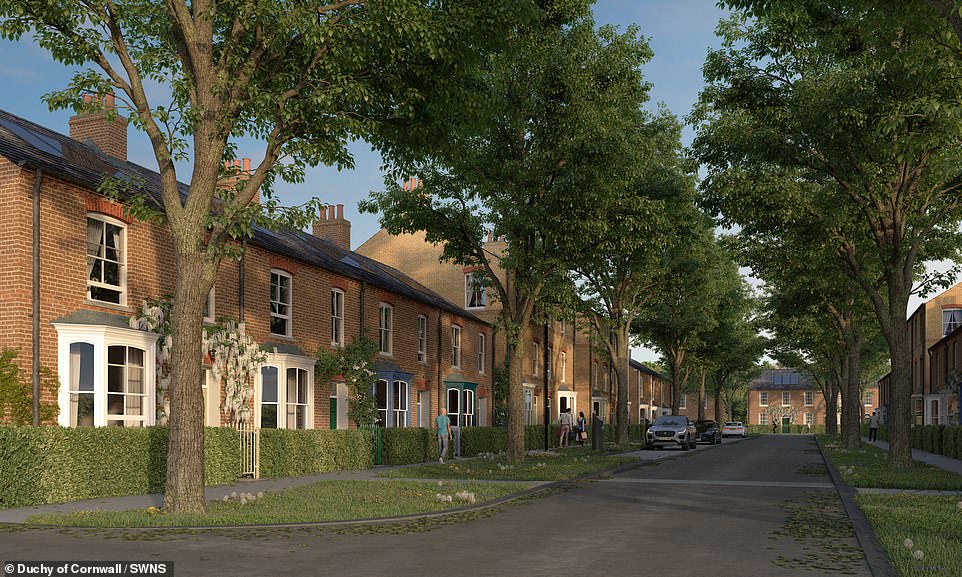 Some are concerned the 320-acre town could damage biodiversity and wildlife, but the Duchy insisted the plans would protect the local environment 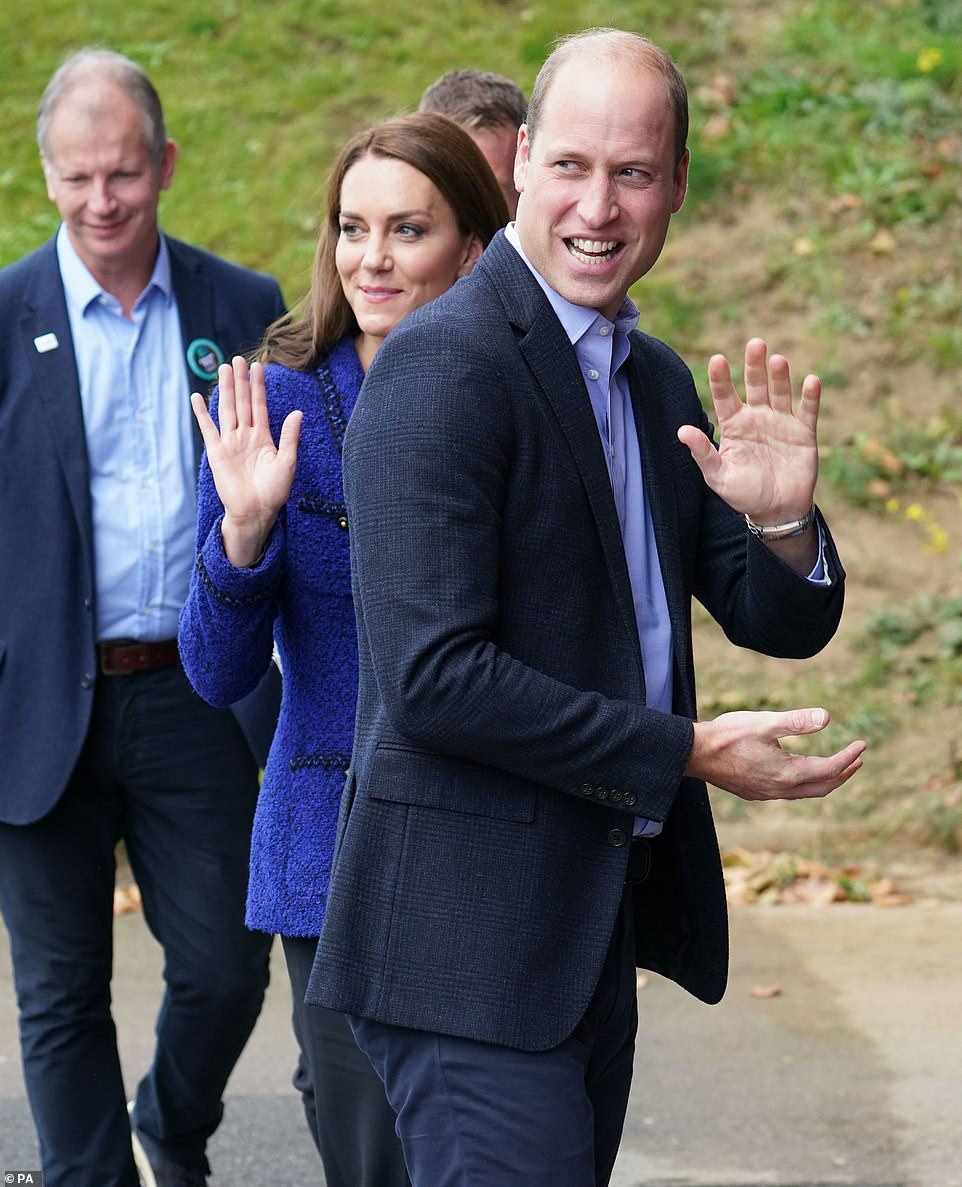 Backers say they want to connect residents to nature, while 2,500 jobs could be created by the scheme.

However, Faversham resident Mark Sewell said many protected species will be lost and the farmland must stay in operation.

He said: ‘I’ve emailed and written to Prince William but I haven’t had a reply.

‘He is a younger and more modern royal who may be more sympathetic to the environmental damage that will be caused if this development continues.

‘But I haven’t had a response.

‘The farmland is so rich in biodiversity and this scheme will destroy habitats. So many protected species will be lost – there are bats, lizards, butterflies and wild orchids. It’s so sad.

‘I have concerns about losing such good farmland. In the current climate, we need food self-security. Farmland should be kept in operation at all costs.’

A Duchy of Cornwall spokesperson said: ‘The Duchy of Cornwall is a responsible land owner committed to sustainable land stewardship and ensuring that land use meets local needs and creates positive, long-term value for communities.

‘The proposed development at Faversham will deliver much-needed sustainable, affordable housing alongside community facilities and natural spaces that will create jobs, achieve net-zero carbon and enhance biodiversity in the area.

‘The plans are in direct response to Swale Borough Council’s invitation to put forward proposals to answer the lack of housing in the area, with the Duchy land having been identified as the most sustainable location for the growth of the town.

‘We are committed to working in consultation with the local community to ensure any development complements the local area and benefits Faversham and its residents.’

Duchy of Cornwall estates director Ben Murphy said: ‘We aim to address housing shortages in Faversham and the wider region by providing beautiful, high-quality homes that complement the unique historic character and identity of the town. 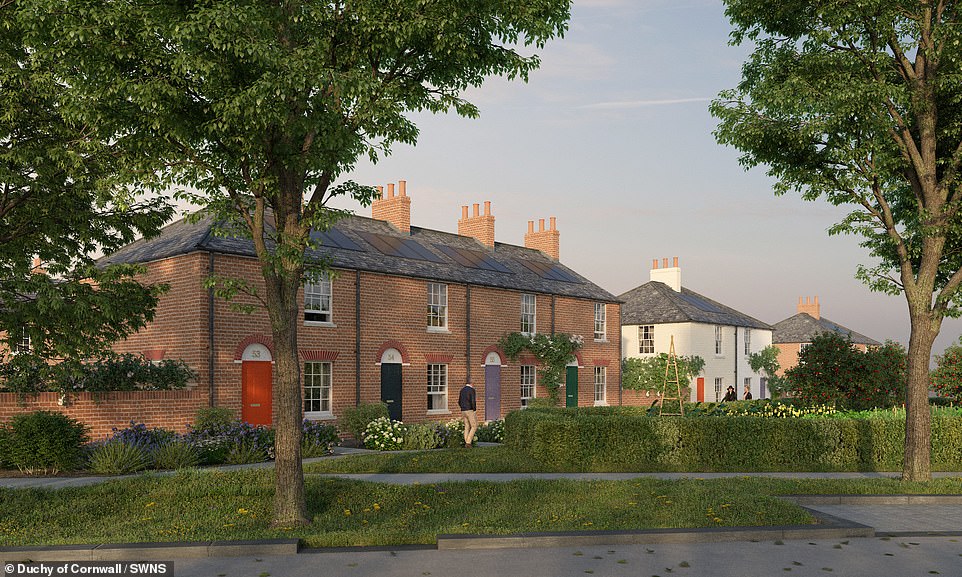 Backers say they want to connect residents to nature, while 2,500 jobs could be created by the scheme

‘During four years of design work and community consultation, we have created a plan underpinned by our key principles of working with the landscape and existing natural environment to build a sustainable community.

‘Our team is very excited to be presenting the plans to the local community, whose feedback at prior events has greatly helped shape what we will be presenting.’

A website for the Faversham Project says: ‘Beautifully-designed public spaces and streets will be designed around the pedestrian rather than the car, and provide a sense of wellbeing and connection to nature, helping to create a new community that will thrive in the longest term, for people and the planet.’