THE Queen has a "strong desire" to restart her royal duties after being forced to isolate during the Covid pandemic and after the blow of losing her husband, it was claimed today.

Royal experts have previously claimed the 95-year-old would "fade away gracefully" from her royal duties after the death of Prince Philip. 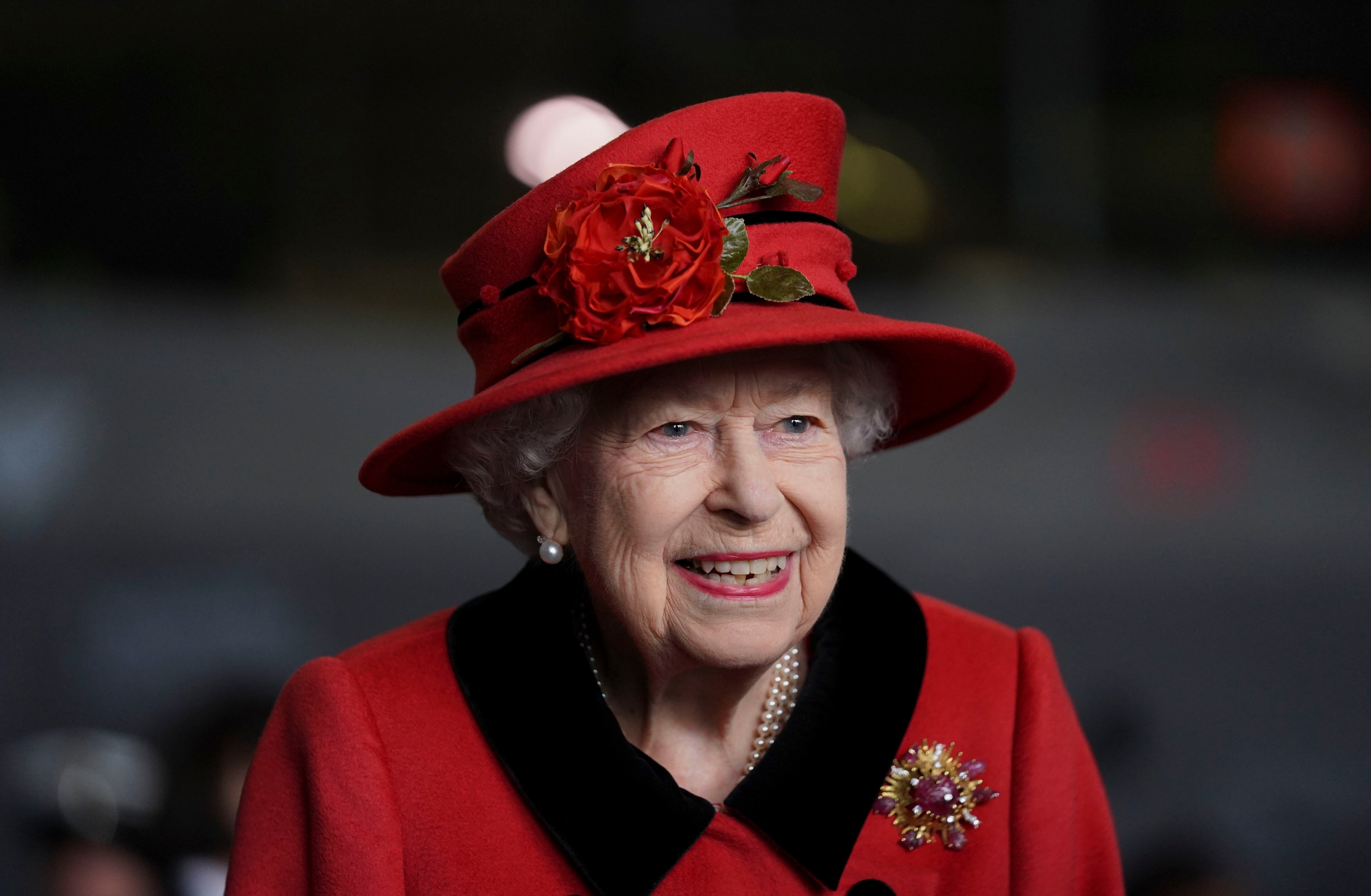 But it was today insisted Her Majesty has a "strong desire" to increase her workload as national lockdown restrictions ease and the vaccine rollout continues.

A palace source told the Daily Telegraph: “There is a strong desire from Her Majesty to get back out and about.”

"There is a strong desire from Her Majesty to get back out and about."

Despite her isolating for a number of months during the height of the pandemic, the Queen has kept busy.

For the past year, Her Majesty has been carrying out engagements via video-link – even making a rare in person, socially distanced appearance to knight Sir Tom Moore.

She also held virtual audiences at Windsor Castle after the eight days of mourning for Prince Philip, her husband of 73 years. 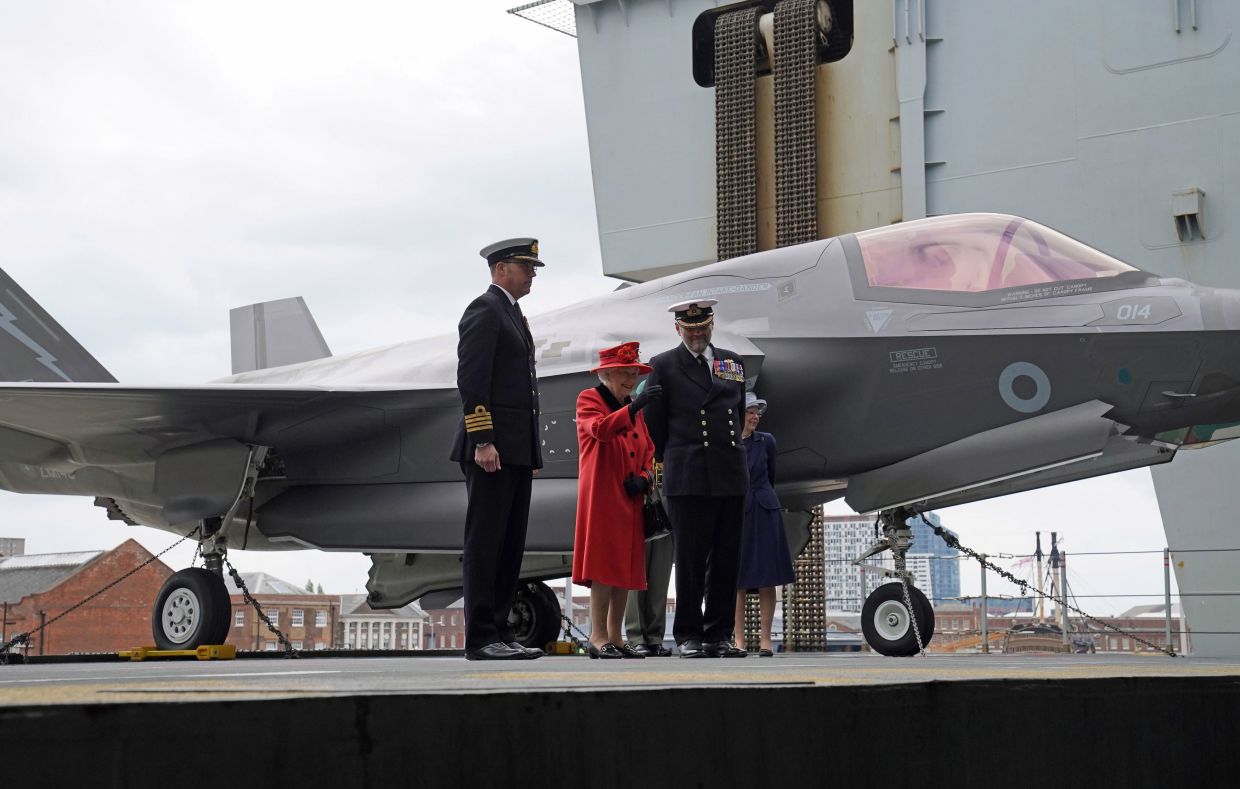 Arriving on the Royal Navy ship by helicopter, she met crew members ahead of their maiden 28-week operational deployment across Asia.

And over the coming weeks, a series of important engagements are set to be announced including a meeting with President Joe Biden and other world leaders before the G7 summit.

It comes amid speculation from certain quarters that the Queen may want to cut back on royal duties after turning 95 this year.

“Covid has helped in the sense that it has accelerated what any sensible 95-year-old woman would want to do, which is not stand on your feet all day long.”

But the monarch is known for her love of public service and the rumours appear to be far from her plans for the future.

On her 21st birthday in 1947, she famously said: “I declare before you all that my whole life whether it be long or short shall be devoted to your service and the service of our great imperial family to which we all belong.” 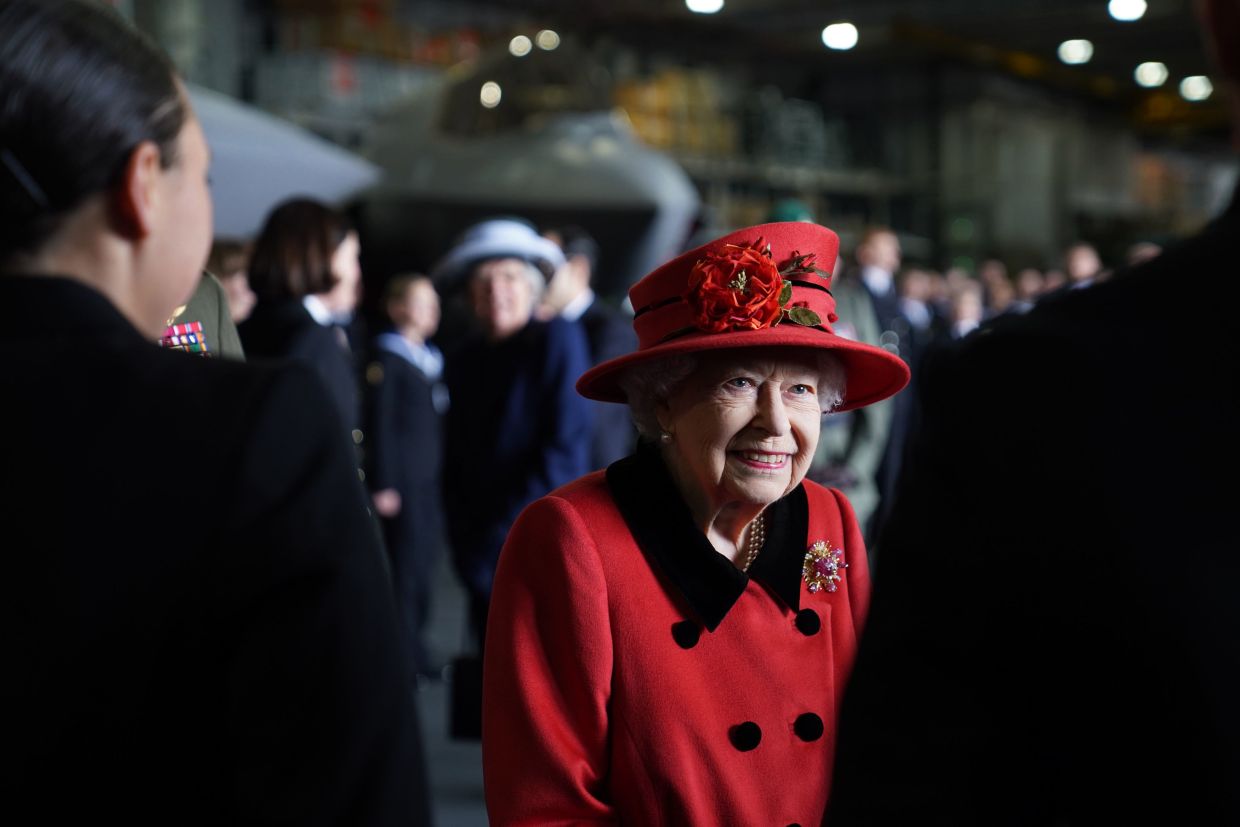