A RABBI was attacked close to a synagogue in Essex by two thugs who allegedly shouted anti-Semitic slurs in an apparent 'road rage' incident.

Rabbi Rafi Goodwin, of Chigwell synagogue, was hospitalised following the assault this morning. 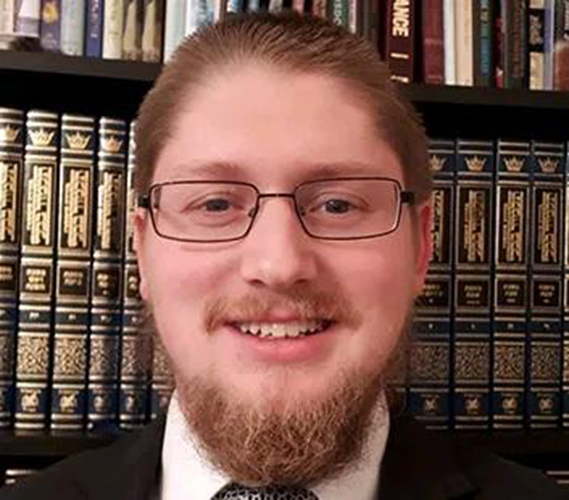 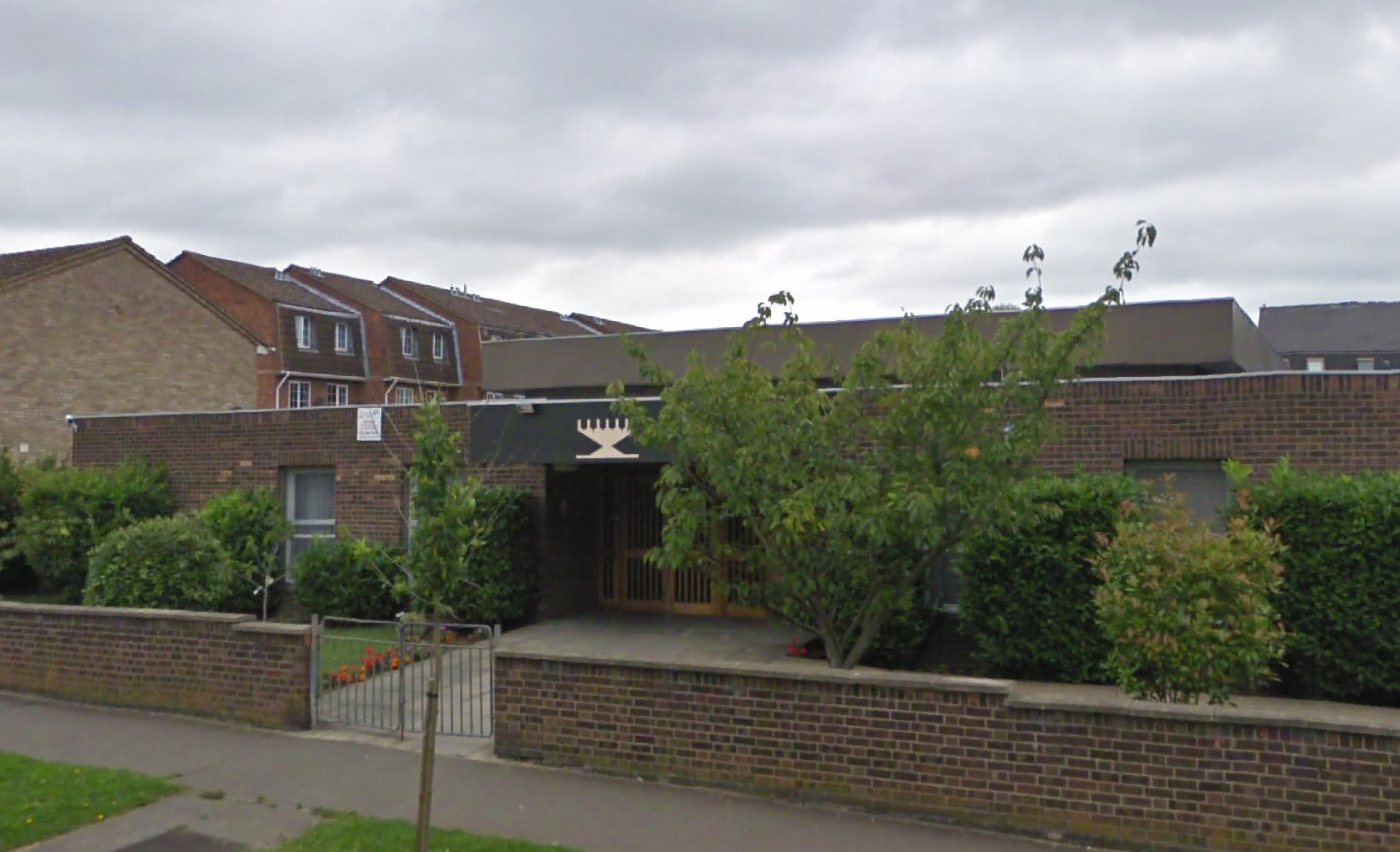 The Rabbi was taken to King George’s Hospital with head injuries after being set upon by two men near the Limes Estate, according to Jewish News.

While anti-Semitic language may have been used by the two attackers, it is not believed that the Rabbi was singled out for assault in relation toprotests over the conflict in Gaza, the Jewish Chronicle reports.

An email sent to concerned members of the synagogue read: “From the description of how the incident started, it does not, at this point appear to be an antisemitic attack.”

Residents on the estate were said to have been “extremely supportive” following the incident.

Rabbi Moshe Freedman, the synagogue’s security officer, tweeted: “Please pray for my dear friend and colleague Rabbi Rafi Goodwin who has been brutally attacked this morning near to his synagogue in Chigwell.”

It comes on the same day that a convoy blasting “f*** the Jews, rape their daughters” drove through a North London street in scenes condemned by Boris Johnson as “shameful”.

Footage emerged this afternoon which showed anti-Semitic slurs being blared out of a vehicle driving along St John’s Wood. Four men have been arrested on suspicion of racially aggravated public order offences and remain in police custody.

There is no suggestion it is linked to the alleged attack on Rabbi Goodwin.

Tensions have flared as Israel today launched air strikes on Gaza targeting Hamas militants amid some of the most vicious fighting in years.

Dead and injured children were pulled from the rubble after air strikes in the Palestinian enclave.

The ongoing conflict has left 174 Palestinians dead, including 47 children, while 10 people have been killed in Israel.

The Sun Online has contacted Essex Police for comment.

after, being, hospital, in, Rabbi
World News