‘A disaster for the RAF’: Red Arrows lose three pilots including Squadron Leader who ‘confronted a colleague over toxic culture’ and a Flight Lieutenant who was ‘suspended over affair’

A Red Arrows pilot has been sacked after an alleged affair and another has resigned over the team’s ‘toxic culture’.

The display team is the pride of the Royal Air Force – and the public face of the service.

They attend key British events, performing at air shows, festivals and the most prestigious royal celebrations.

Critchell, 36, reputedly resigned over a ‘toxic culture’ at training in Croatia and Greece, but the RAF said he left ‘for personal reasons to embark on a different career opportunity’. 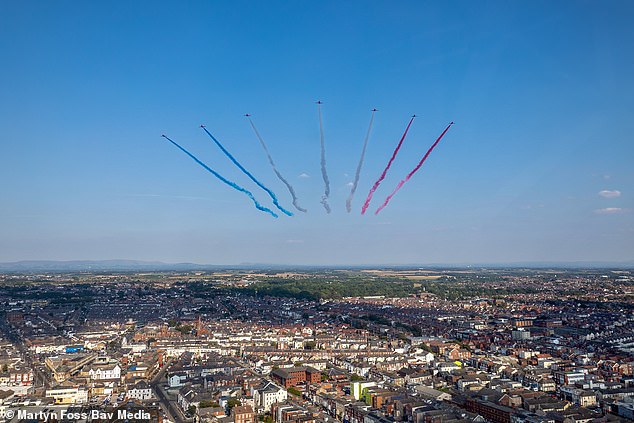 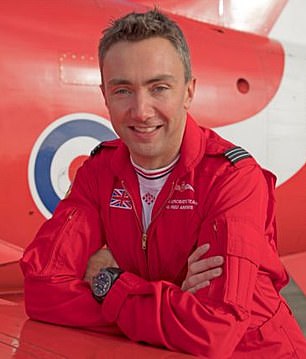 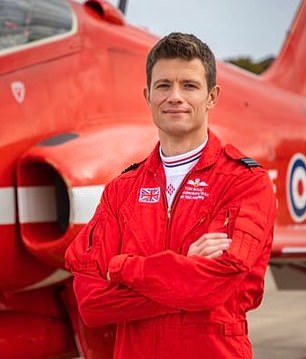 Flight Lieutenant Will Cambridge was then suspended after allegedly having an affair with a female colleague.

An RAF spokesman said that ‘the moves’ were ‘a result of both personal and professional reasons’ and they would ‘take action wherever wrongdoing is proven’.

MailOnline has contacted the Ministry of Defence (MoD) for comment.

A former pilot said: ‘This is a disaster for the RAF. The Red Arrows are their public face and the public love them but they have no idea what is going on behind the scenes.

‘There is something really rotten in this team. It should be the highlight of pilots’ careers to fly for the Red Arrows but they have lost three this year. The hierarchy has to ask itself why?

‘There are good people there who are trying to fix it but it is an unhappy place.’

It comes after it emerged the RAF was investigating the Red Arrows over allegations of drinking.

Sources claim one pilot was sent home from Greece, where the famous aerobatic display team were training at the time.

An insider claimed: ‘There is a huge under-the-table inquiry going on. It’s to do with alcohol and suspected inappropriate behaviour. The head of the RAF is personally involved in the Red Arrows probe.’