RISHI Sunak is turning his back on a Cabinet career under a Liz Truss government after a bitter leadership contest.

The ex-Chancellor revealed his intention not to take up office in her Premiership if she seizes the keys to Number 10 two weeks today. 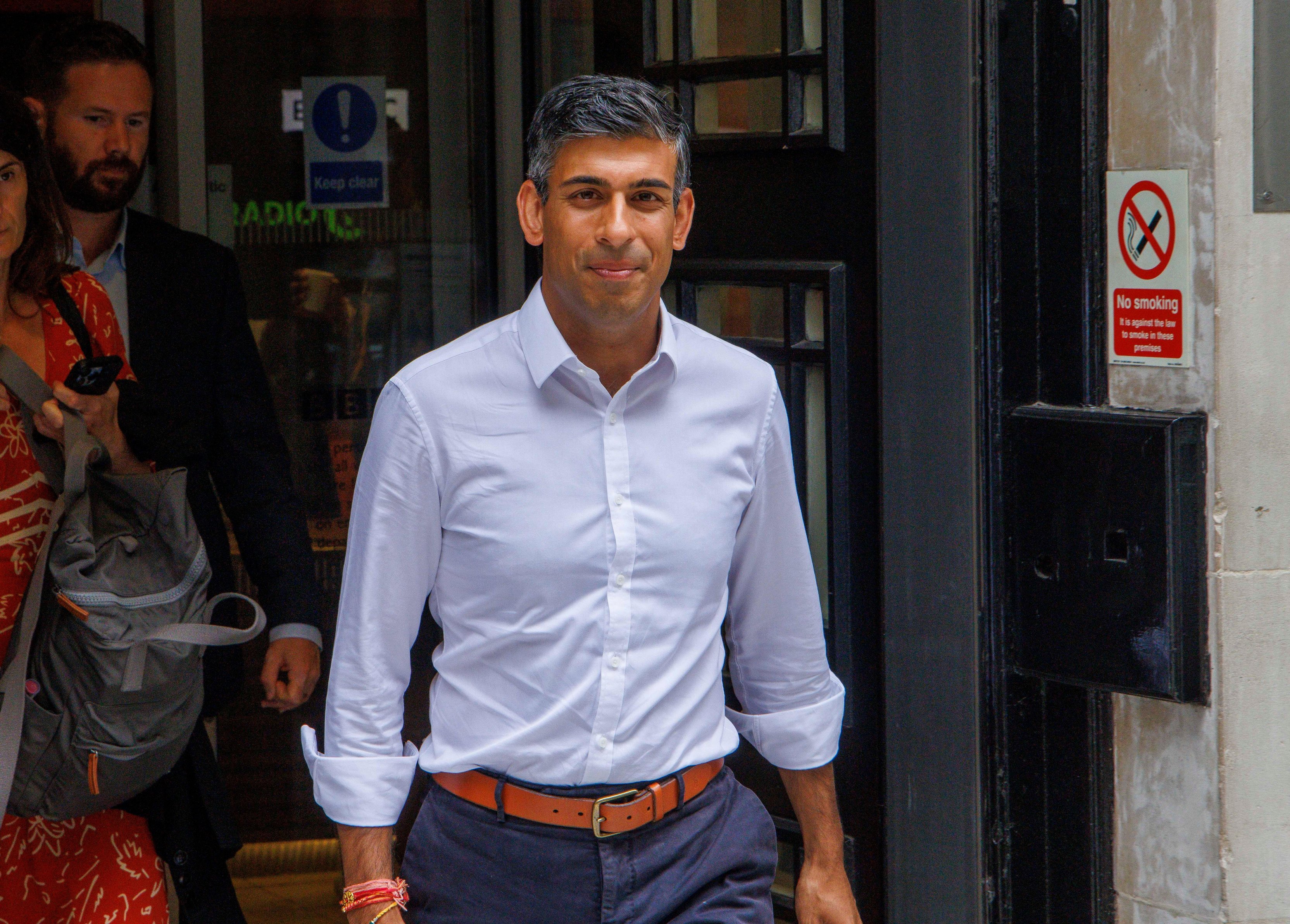 Campaign allies hit out at the Foreign Secretary saying the frontrunner is “divorced from reality” when it comes to solving the cost of living crisis.

Mr Sunak  alluded yesterday to concerns over potential clashes in Cabinet and laughed off suggestions he could take on the role of Health Secretary in a BBC Radio 2 interview.

He said: "I am not focused on all of that and I doubt Liz is.  I am not thinking about jobs for me or anyone else.

"One thing I have reflected on as well a bit is being in a Government, in Cabinet, over the last couple of years, you really need to agree with the big things. 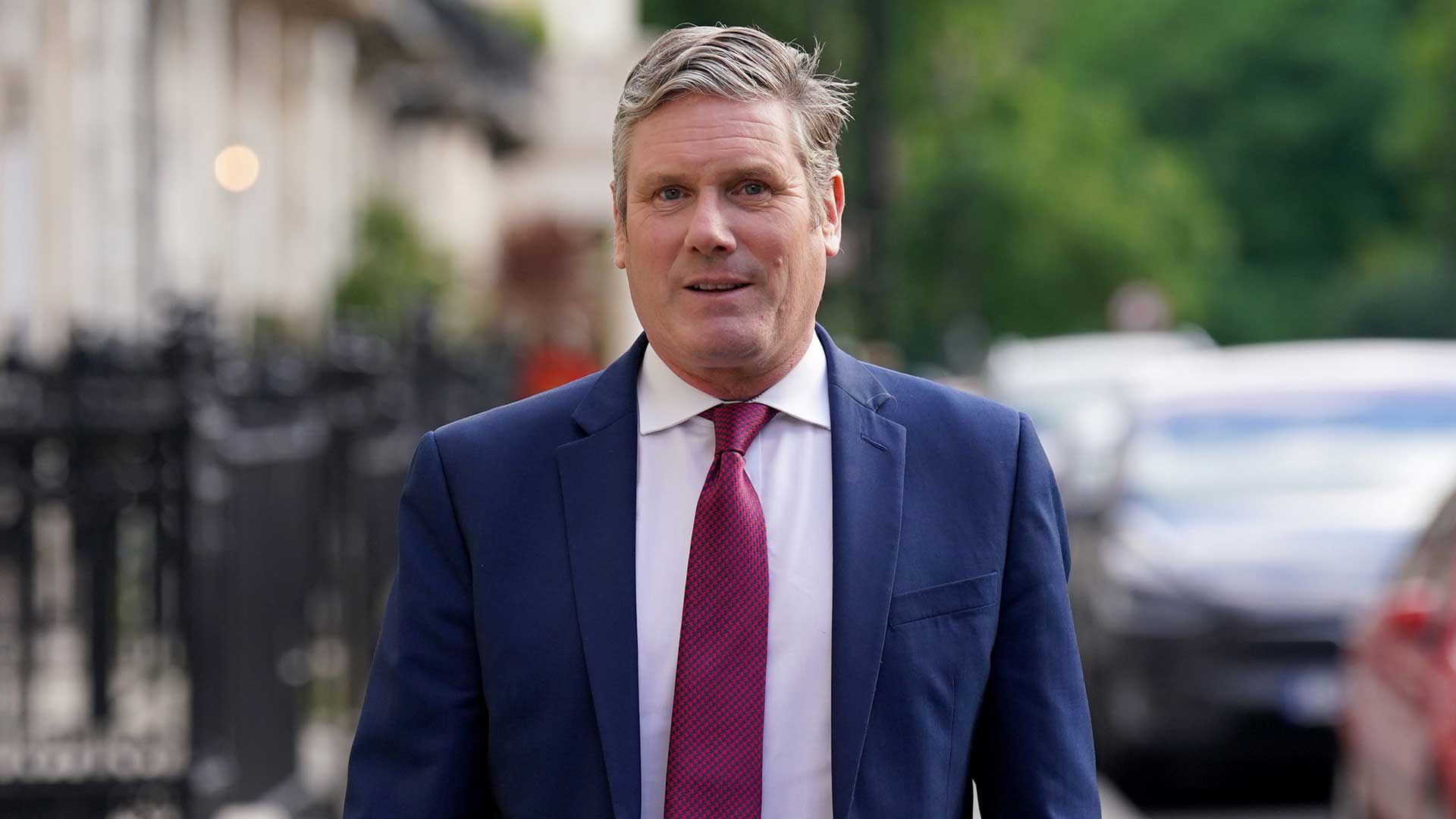 "Because it is tough, as I found, when you don’t. And I wouldn’t want to end up in a situation like that again."

Truss last week at a hustings in Scotland said she wanted to appoint a top team of the “best talents” across the party including Mr Sunak if she got to Downing Street.

But Sunak also accused his rival of “promising the earth to everybody” as he talked down suggestions he will lose the leadership race, in an interview with Vanessa Feltz.

He said: "If I actually spent all my time looking at the polls or reading newspapers, I probably wouldn’t get out of bed in the morning to do all these things." 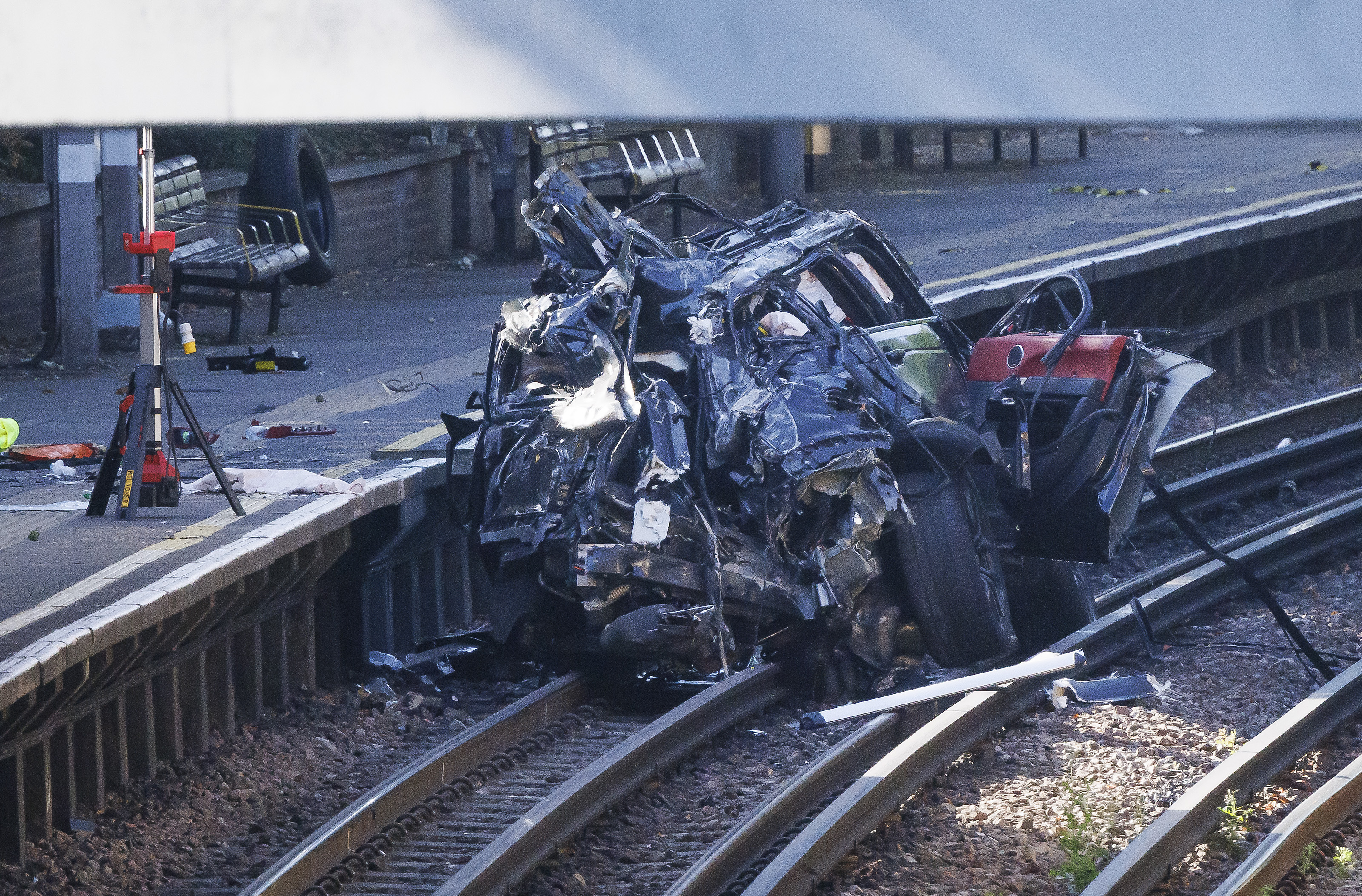 "There are a group of people among our members, and that is understandable, who are upset I resigned from Government."

His campaign have called on Truss  to “come clean” over her plans and say  her intention to borrow to fund tax cuts are “dangerous”.

Senior Tory MP Mel Stride also questioned why Liz Truss was not going to have the OBR independent forecaster produce a report ahead of an emergency budget expected next month.

They normally require more than two months to carry out analysis of the government’s economic proposals ahead of a Budget or Spring Statement.

“A Truss government would seek to act as soon as possible to help people across the UK, by cutting taxes and introducing a temporary moratorium on energy levies.”

An OBR spokesman said: “We would be prepared to publish a forecast for the new chancellor, should they request it.”

Meanwhile, Feltz will join TalkTV on September 5th as their new drivetime host 4-7pm on weeknights.