Rishi Sunak has provoked a row after Downing Street revealed the new Prime Minister won’t be attending the Cop-27 climate summit in Egypt next month.

His absence from the international gathering in Sharm el-Sheikh will allow him to focus on ‘other pressing domestic commitments’, No10 said.

The Cop-27 summit is being held between November 6-18 with world leaders expected to attend in the first week.

Mr Sunak has unveiled plans for an Autumn budget on November 17 as he seeks to deal with a blackhole in the public finances following recent economic turmoil.

Labour accused the PM of a ‘massive failure of leadership’ and claimed he would now be ‘missing in action’ on climate issues.

Downing Street also confirmed that Mr Sunak had downgraded the status of climate minister Graham Stuart, who will no longer be attending Cabinet.

It comes after Alok Sharma, the Cop-26 President, also lost his right to attend Cabinet meetings as part of the new PM’s reshuffle this week. 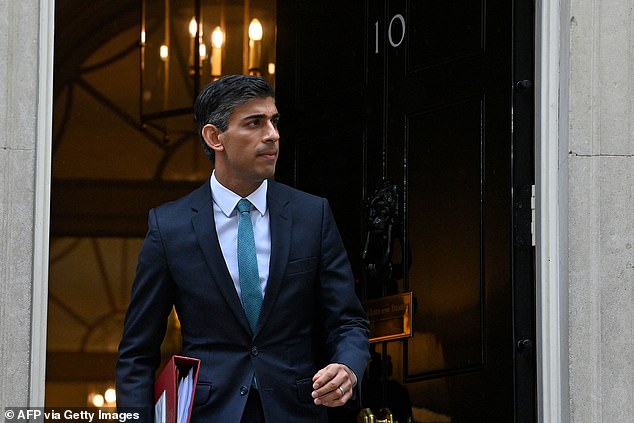 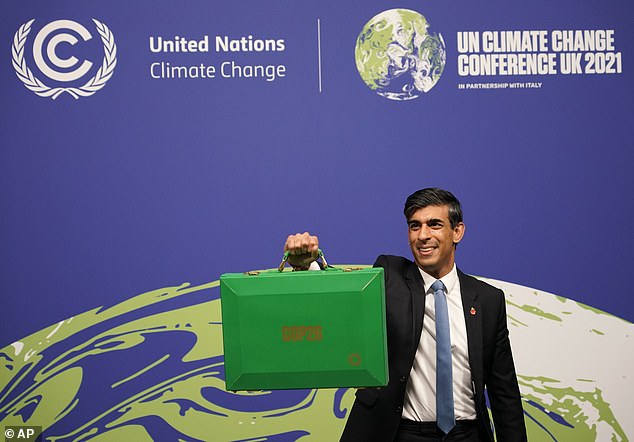 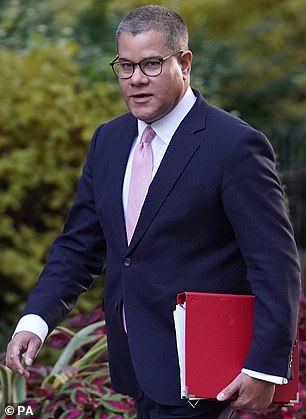 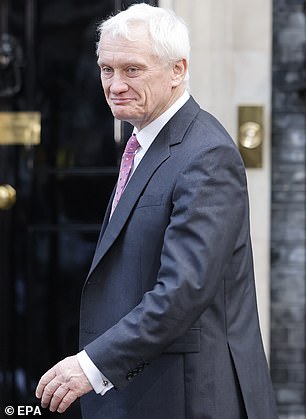 Mr Sunak’s predecessor as PM, Liz Truss, had been expected to travel to Cop-27 – although she was claimed to have objected to King Charles attending.

US President Joe Biden is also reportedly planning to attend.

The summit’s Egyptian organisers have claimed about 90 heads of state had so far confirmed their attendance.

The Red Sea gathering will come 12 months after the UK hosted the Cop-26 summit in Glasgow, which was attended by a string of Cabinet ministers – including Mr Sunak himself as Chancellor.

Confirming Mr Sunak won’t be attending this year’s follow-up summit, a No10 spokeswoman said: ‘The PM is not expected to attend Cop27 and this is due to other pressing domestic commitments including preparations for the Autumn budget.

‘The UK will be fully represented by other senior ministers as well as the Cop President Alok Sharma.’ 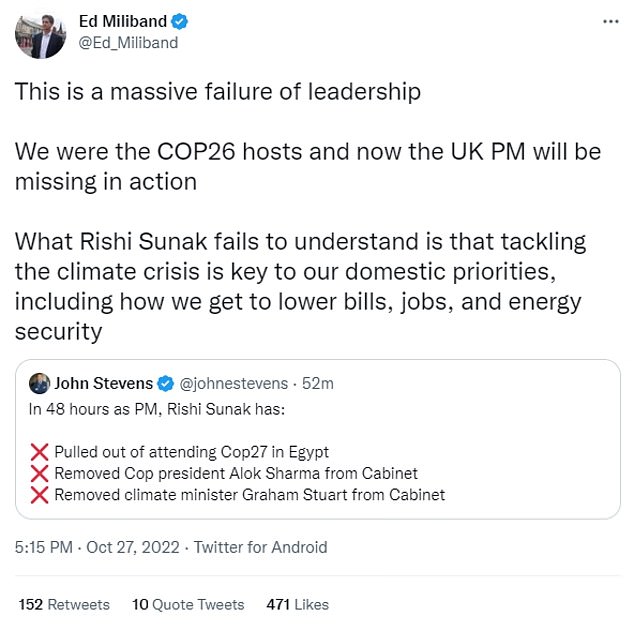 Downing Street insisted the PM remained ‘absolutely committed’ to supporting the climate conference and denied his decision to skip the summit signalled a downgrading of climate issues as a Government priority.

The No10 spokeswoman added: ‘We remain committed to net zero and to leading international and domestic action to tackle climate change.

‘The UK is forging ahead of many other countries on net zero.

‘We will obviously continue to work closely with Egypt as the hosts of Cop-27 and to make sure that all countries are making progress on the historic commitments they made at the Glasgow climate pact.’

Despite the PM’s focus on the upcoming Autumn budget on November 17, Mr Sunak has been telling world leaders in phone calls this week he is looking forward to seeing them in person at the G20 summit in Bali, Indonesia, scheduled for November 15 and 16.

‘We were the Cop-26 hosts and now the UK Prime Minister isn’t even bothering to turn up to Cop-27,’ he added.

‘What Rishi Sunak obviously fails to understand is that tackling the climate crisis isn’t just about our reputation and standing abroad, but the opportunities for lower bills, jobs, and energy security it can deliver at home.’

‘He has failed to rule out a new ban on onshore wind, failed to help households make their homes warmer and is now failing to attend the Cop summit.

‘It flies in the face of the UK’s proud tradition of leading the world in our response to the climate change.’

Green MP Caroline Lucas posted on Twitter: ‘Shame on him.’

He tweeted: ‘In week one, Rishi Sunak has demoted both Cabinet-level roles leading on climate change.

‘Not a surprise from the former Chancellor who couldn’t bring himself to say “benefits of net zero”.’