RUGBY star Ben Foden has told of his desperate four-day search after his dog fell from his car window on a motorway.

The hunt involved a team of volunteers, drones and thermal sensors when the pup disappeared after narrowly avoiding speeding cars on the M6 near Rugby. 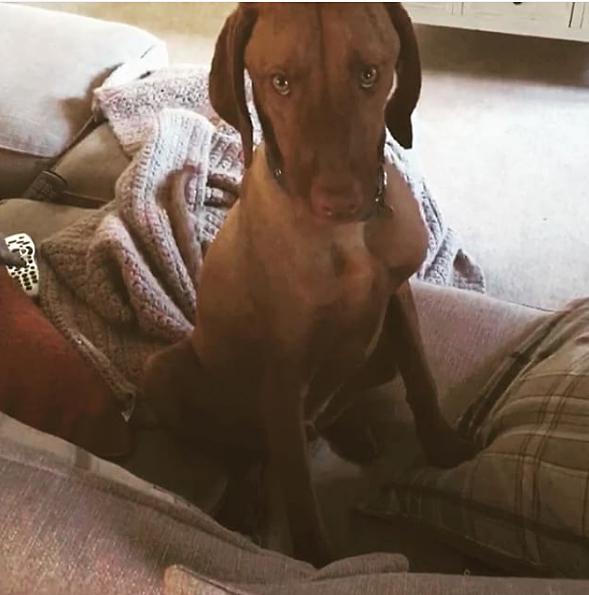 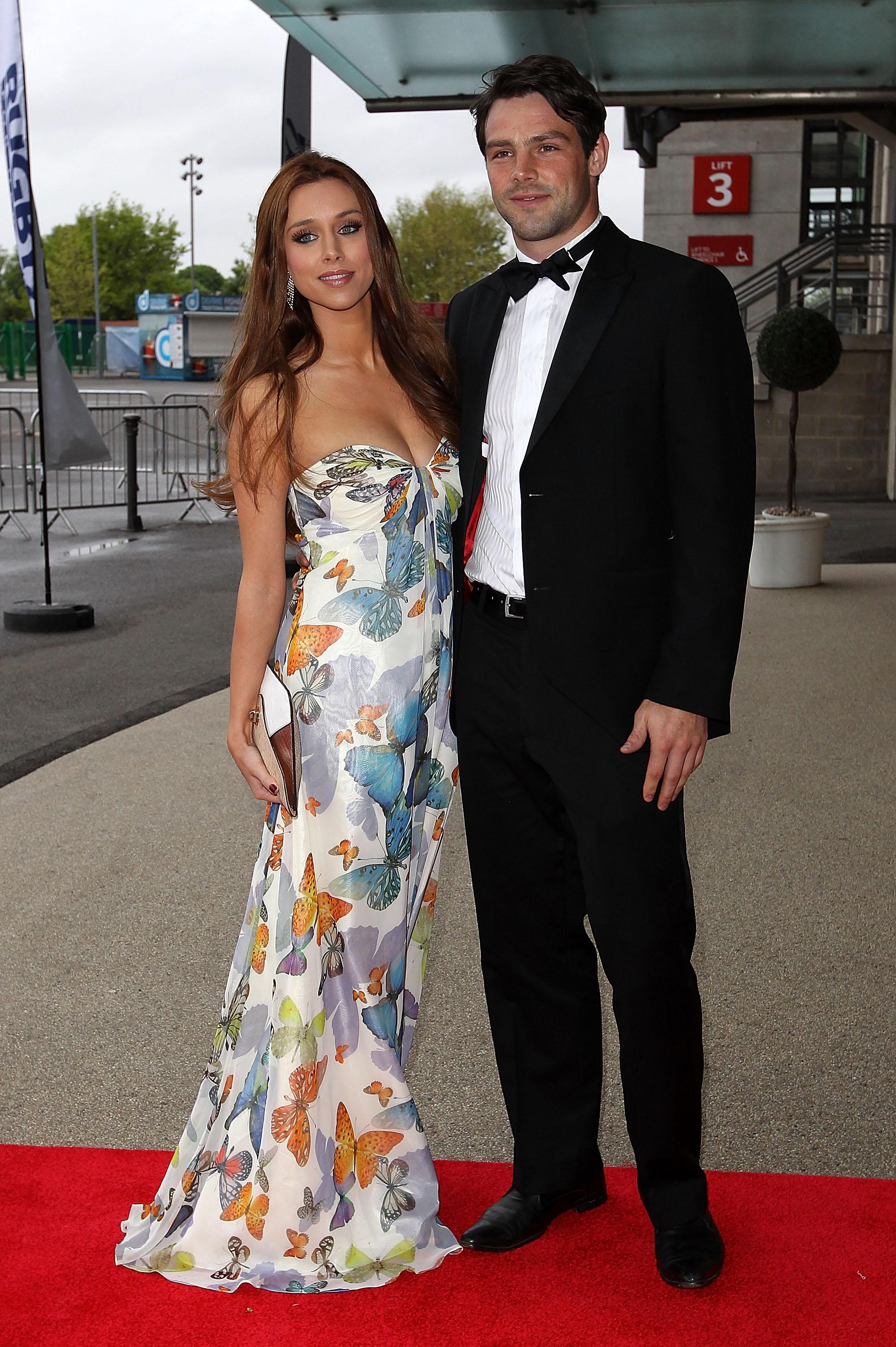 He had wound down a rear window after seeing family dog Jonah, named after All Blacks rugby legend Jonah Lomu, panting in the back of the car.

But as he was driving along the busy road just after Christmas the 31-year-old said: "I heard a very weird noise and when I looked back to see what he was up to all I saw was his rear end hanging from the window.

"I broke hard as hell fell out of the window and rolled in to the central reservation of the m6 – this was literally my worst nightmare and I immediately thought the worst for poor Jonah. 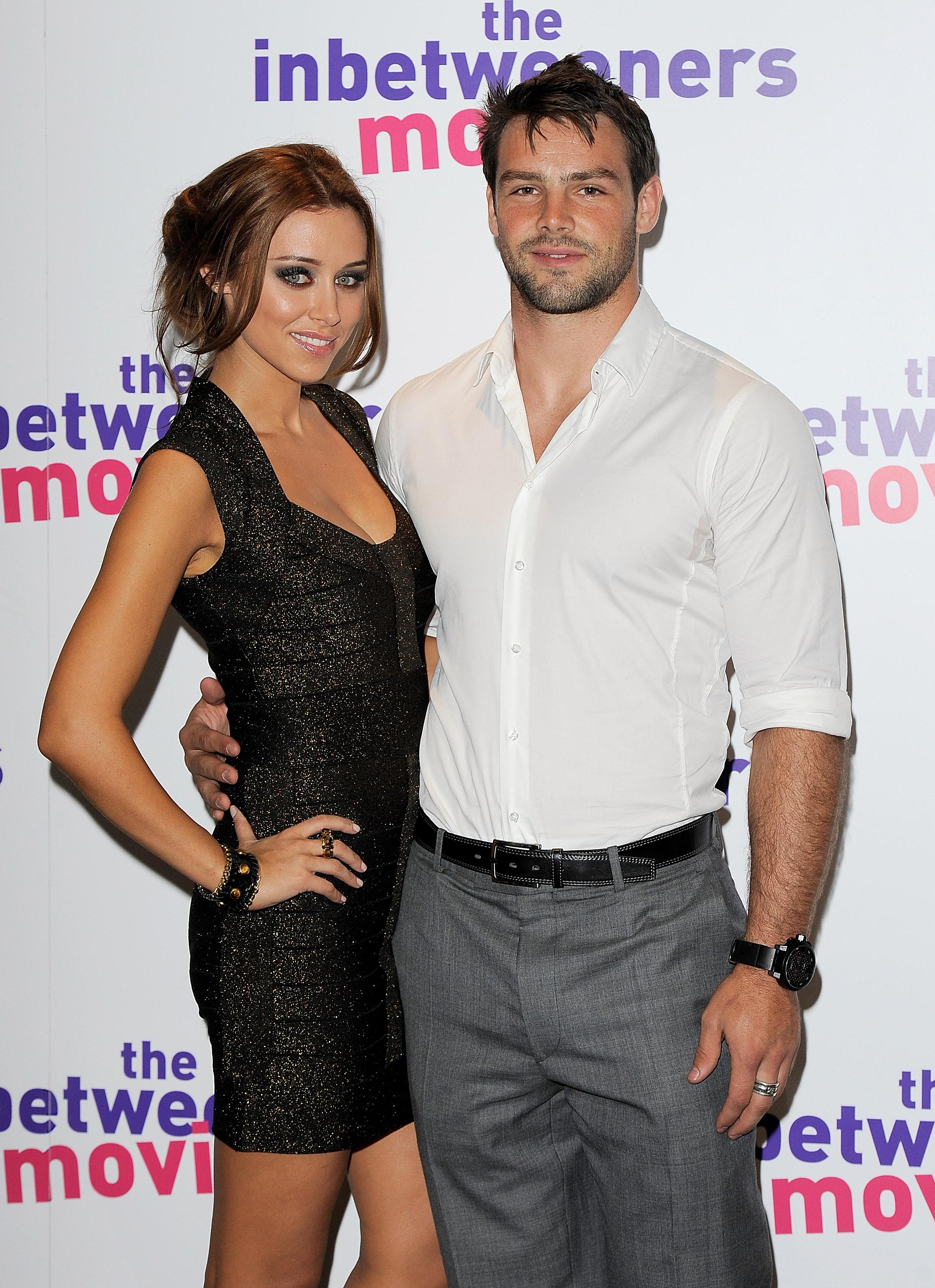 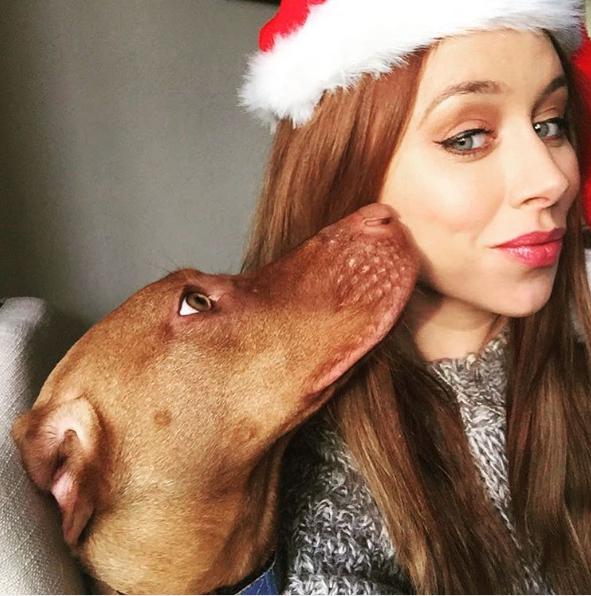 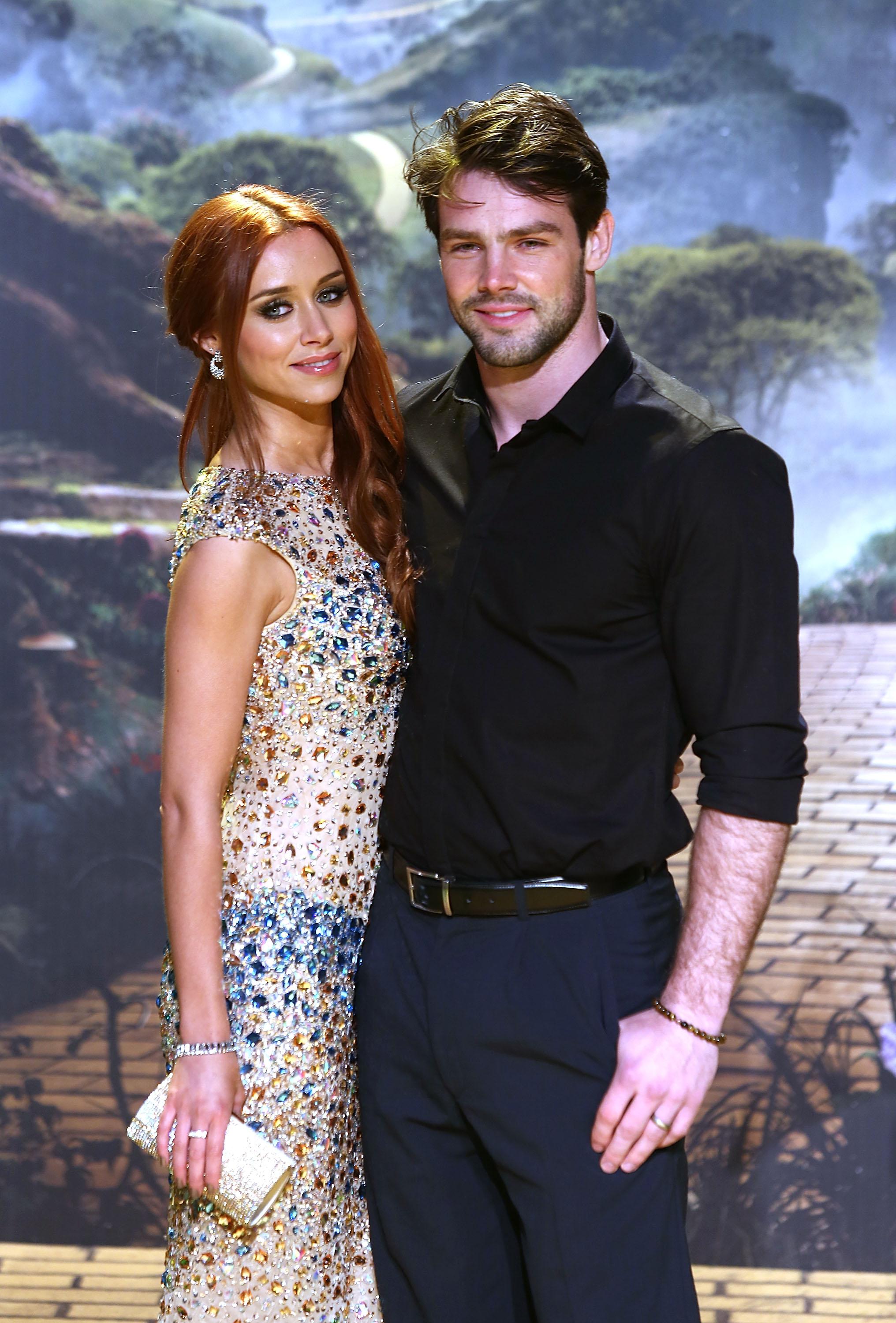 "Once I'd pulled over I ran back to see if I could see him or find him, luckily he had managed to miss all the traffic and escape up the embankment and off to safety.

"After calling the police to report the incident and travelling round the motorway with a traffic officer looking for him I had to give up when it finally turned dark after hearing reports Jonah was spotted looking quite badly injured about an hour and a half after escaping." 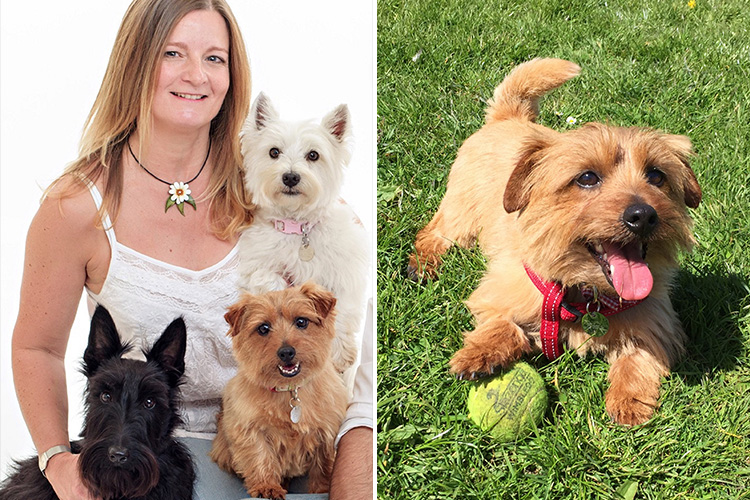 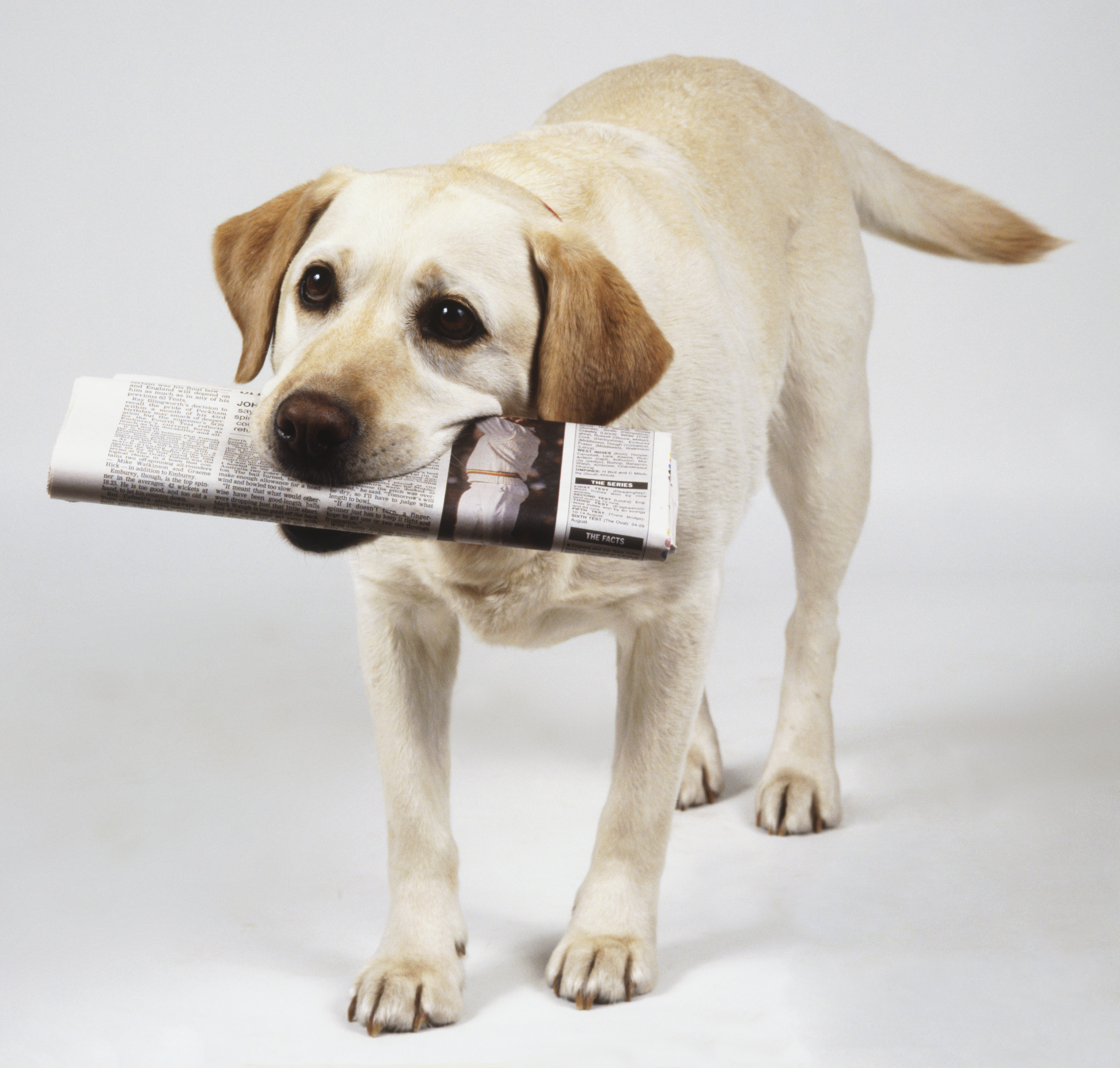 THEY REALLY ARE MAN'S BEST FRIEND 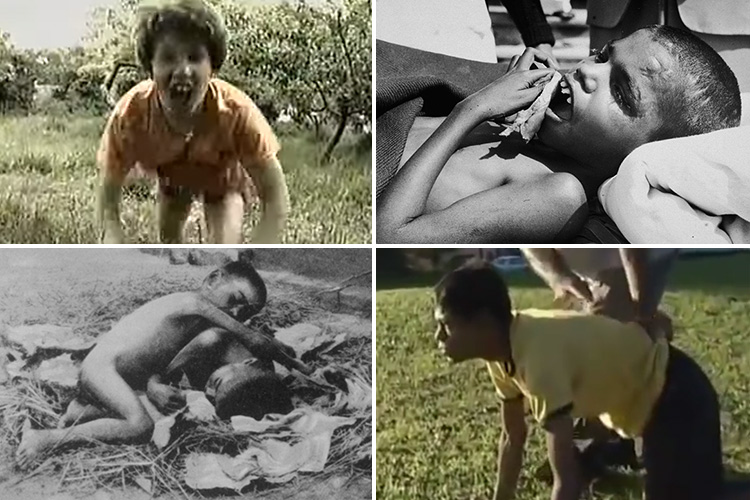 Meet the children kidnapped or lost and raised by monkeys, dogs and wolves 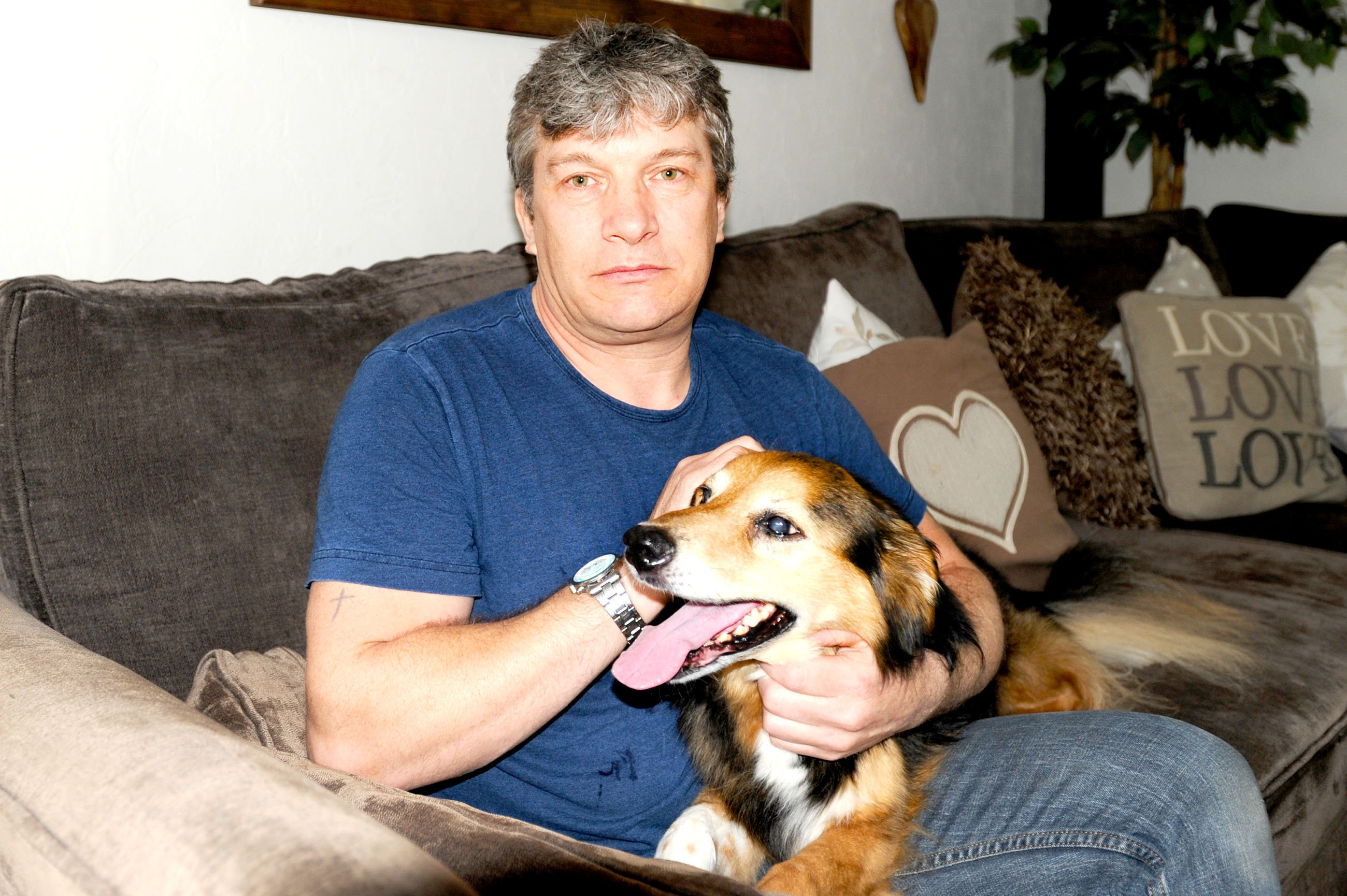 The Northampton Saints fullback gave up the hunt and went home feeling low fearing the Hungarian Vizsla was lost.

Ben, married to the Saturday's singer Una Healy, called local vets to see if he had been picked up but had no positive results.

But a volunteer organisation, Pawprints Dog Rescue, came to his aid and a woman from the group, Anita, spent four days searching for the beloved family pet. 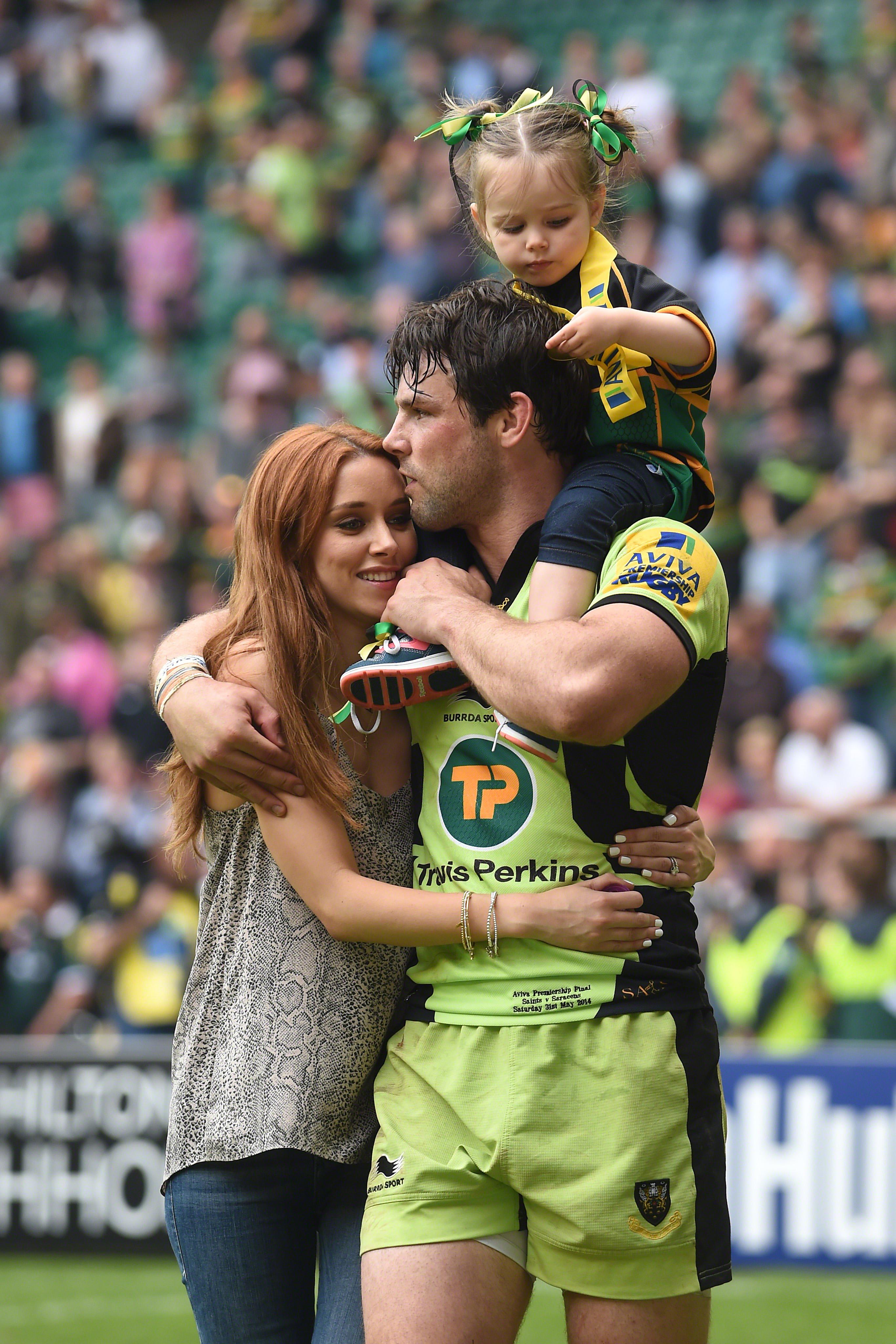 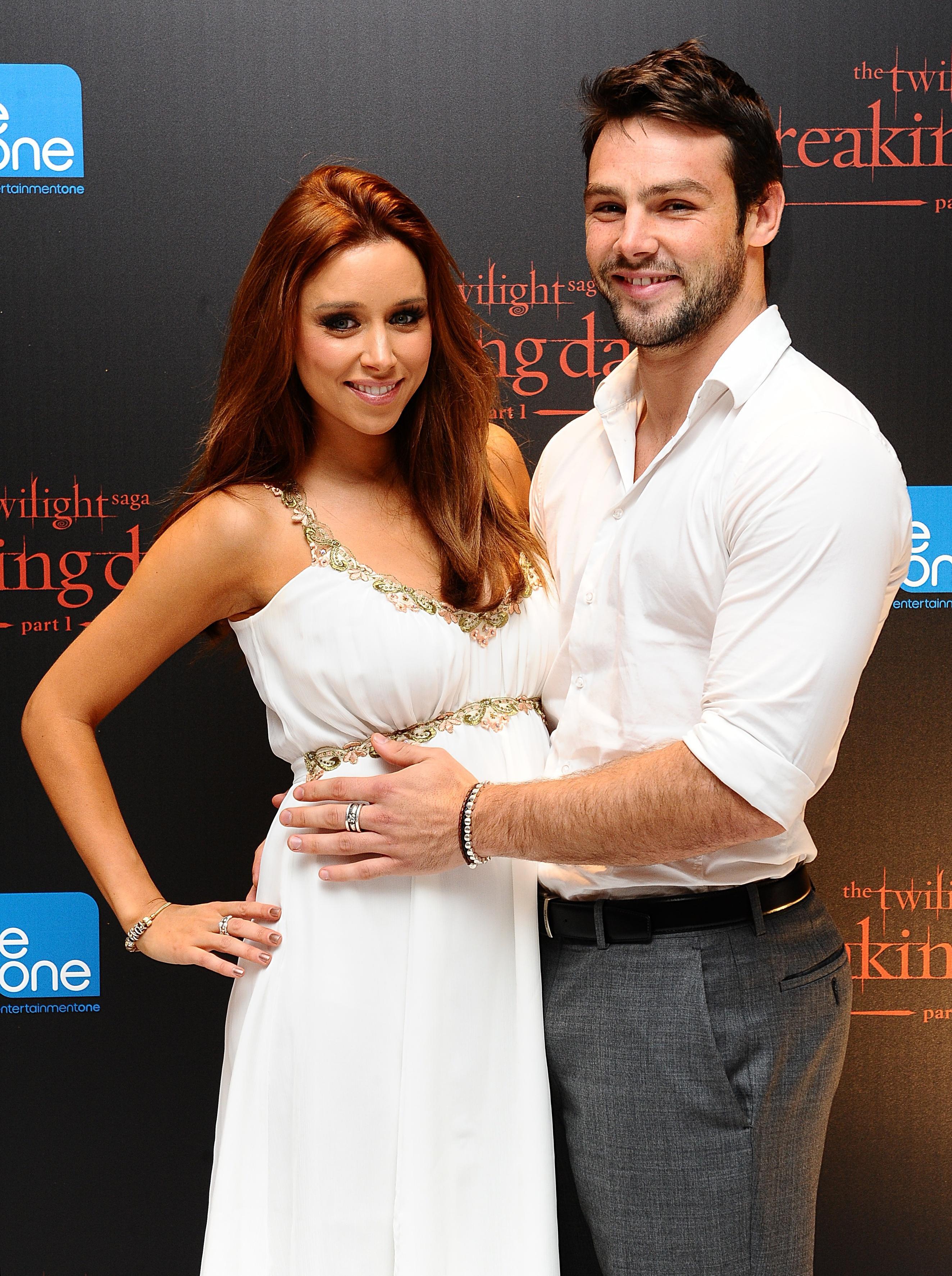 Ben, who had been travelling to see family in Cheshire when the pup was lost, posted on Instagram: "On the 2nd of January 2017 after 4 days working to find Jonah even on New Year's Eve and day after organising a search dog, Ariel drones and thermal sensors to find Jonah they finally found the rascal who was held up on a construction yard.

"I couldn't believe it when Anita phoned me, I raced over to be met by a very shaken up, cold and hungry boy.

"We raced him to local vet to be checked over and after having checked up once again since being home he was reported to have no major injuries just a few scratches that had scabbed over."

Last year a study found dogs really are man’s best friend – and seem to understand when humans have lost something we need, as researchers found evidence of what many pet lovers already believe – that dogs can be motivated by human interests and will try to help their masters.