Home » S2K Wya death video: Instagram star kills himself on livestream in police chase after tying up and abusing girlfriend

S2K Wya death video: Instagram star kills himself on livestream in police chase after tying up and abusing girlfriend

AN Instagram star live-streamed his final moments before killing himself after he led cops on a chase as they tried to arrest him for allegedly abusing his girlfriend.

Angel Hernandez Grado, 28, was accused of strangling and tying up his girlfriend, 25, in his apartment in San Diego, California. 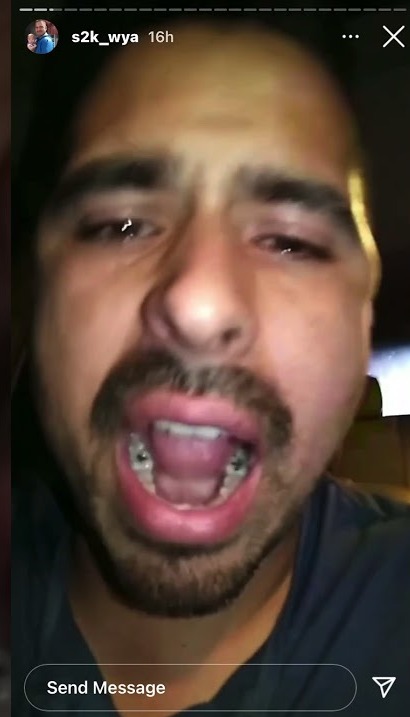 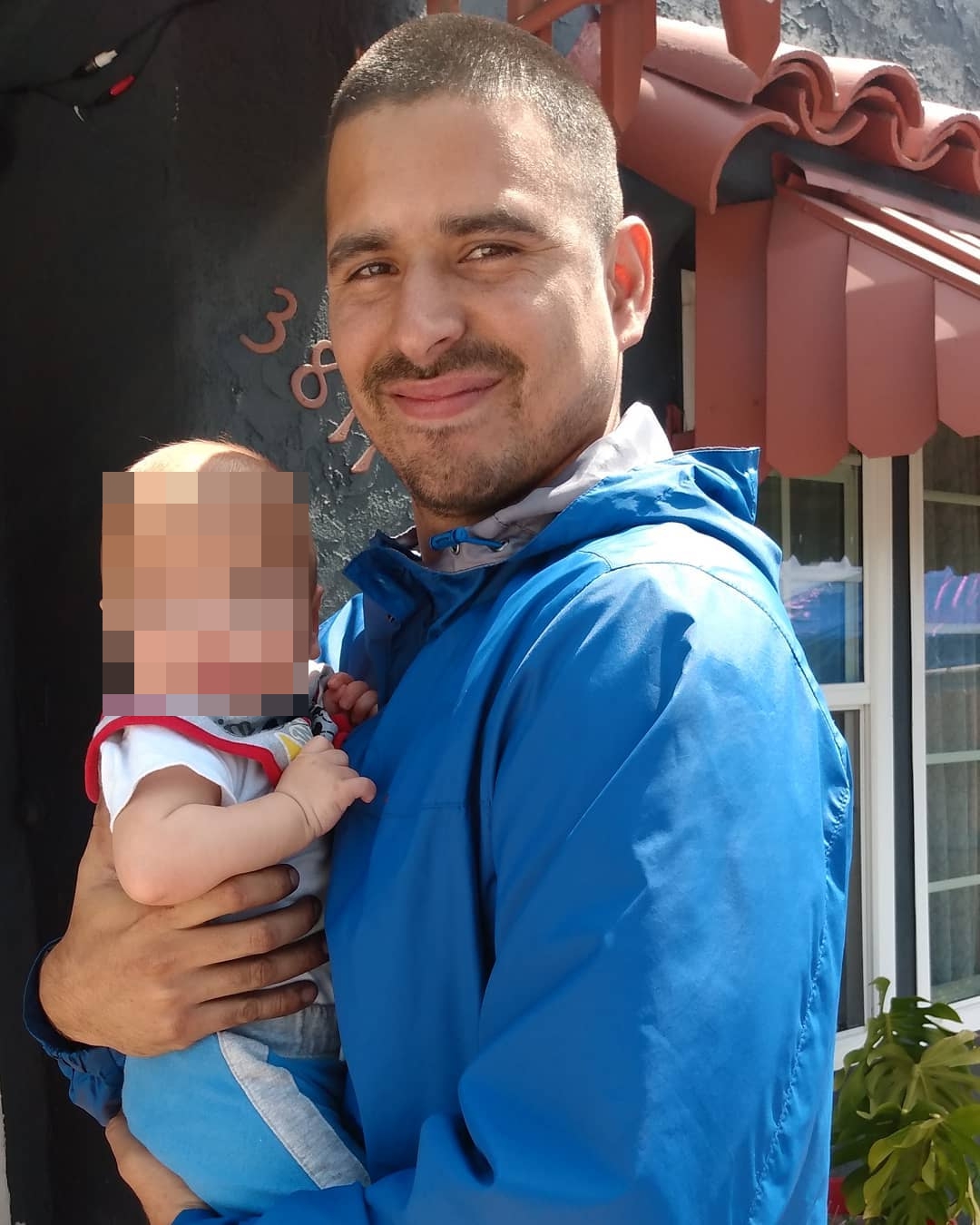 She reportedly told cops that her boyfriend was going to buy a firearm and if she called officers, then he would kill her, The San Diego Tribune reports.

Police found the suspect driving on the 15 Freeway in San Diego county but he refused to pull over.

Grado, known as S2K Wya online, filmed his final moments on Instagram as he repeated that he loved his son and urged him to take care of his family, The Latin Times reports. 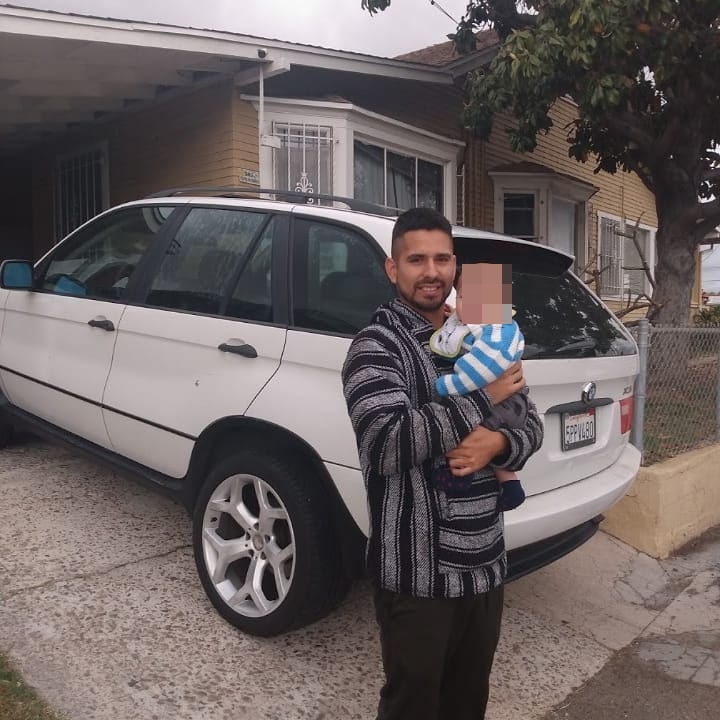 The 28-year-old said he wanted his son to love cars, sports and encouraged him to play baseball and soccer.

The suspect’s car came to a halt after cops deployed a spike strip.

In the video, officers can be heard urging the 28-year-old to change his mind but were unsuccessful.

Grado is heard responding: “I’d rather f***ing die than do another stay in jail.”

The 28-year-old shot himself in the head and was taken to a hospital in Orange County where doctors pronounced him dead.