SAJID Javid will today urge MPs to shun “comfort choices” and make the leadership contest a straight fight between himself and Boris Johnson. 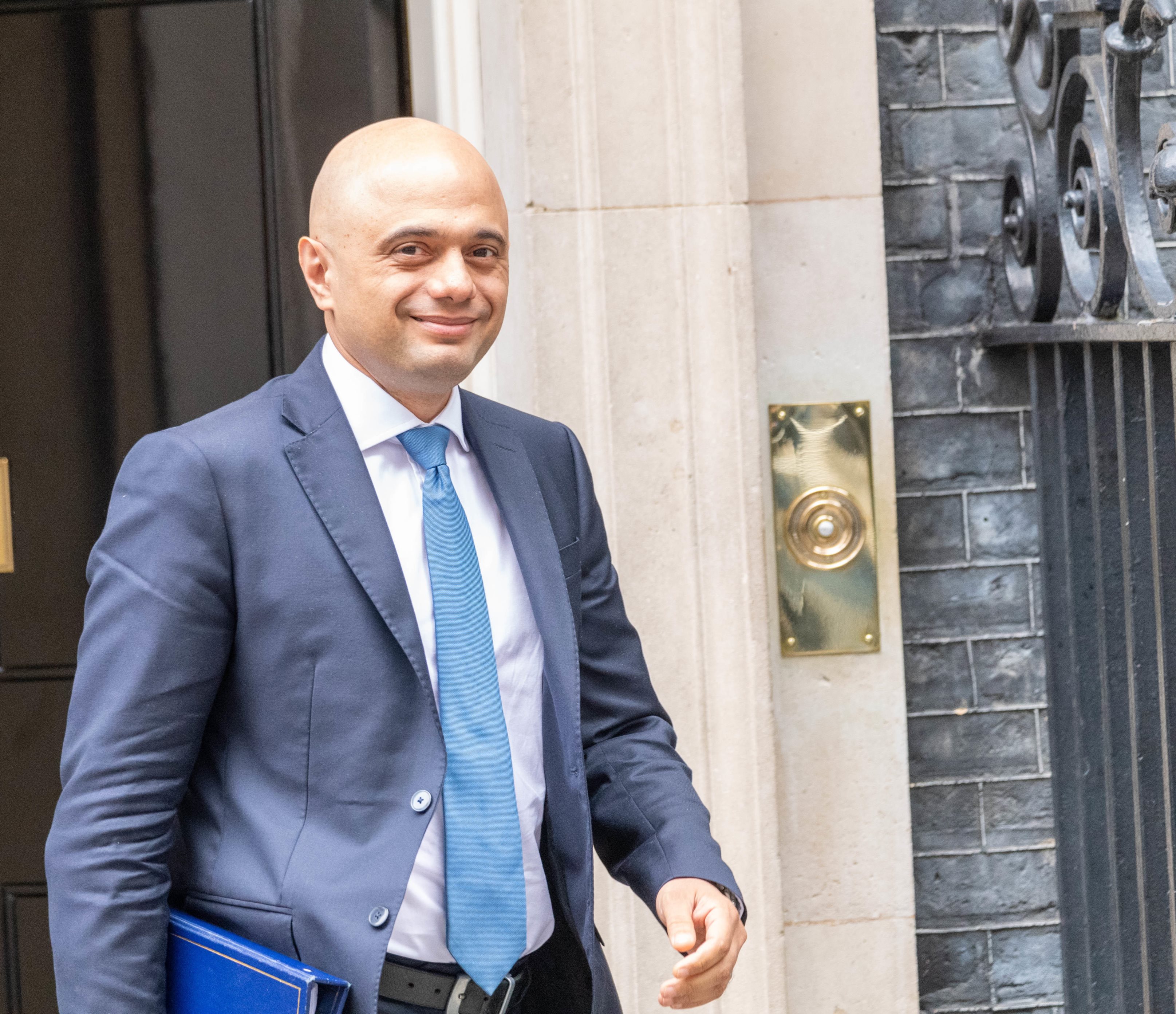 And he will ask them shun the “short-term, comfort zone choice” of Jeremy Hunt and Michael Gove.

The launch follows a blistering attack on Theresa May yesterday – where Mr Javid attacked her tough immigration controls and “crazy” cuts to Stop and Search checks by police.

He will add: “A leader is not just for Christmas, or just for Brexit.”

And he will say: “For years we were behind in Scotland – we all heard Labour’s joke about the number of pandas north of the border.

“Then the Scottish Tories threw out central casting and picked someone totally different. Someone who made them look at our party again…

But he still trails Dominic Raab and Matt Hancock in terms of publically declared endorsements from Tory MPs.

Yesterday he unveiled a slick, new campaign video featuring his humble roots as the son of Pakistani immigrants.

In an interview with the Evening Standard yesterday, he drew a line with Theresa May’s government by trashing her immigration policy.

He confirmed that he is reviewing plans for a £30,000 minimum salary threshold for migrants after Brexit – as revealed by The Sun last month.

And he said the immigration system needed to become far more “business friendly”. He conceded there could be different immigration controls for different regions – such as London and Scotland.