A SCHOOLBOY on work experience with Nasa wowed his bosses just three days in — by discovering a planet.

Wolf Cukier, 17, spotted it while gazing at satellite images of two stars, when their brightness briefly dipped. 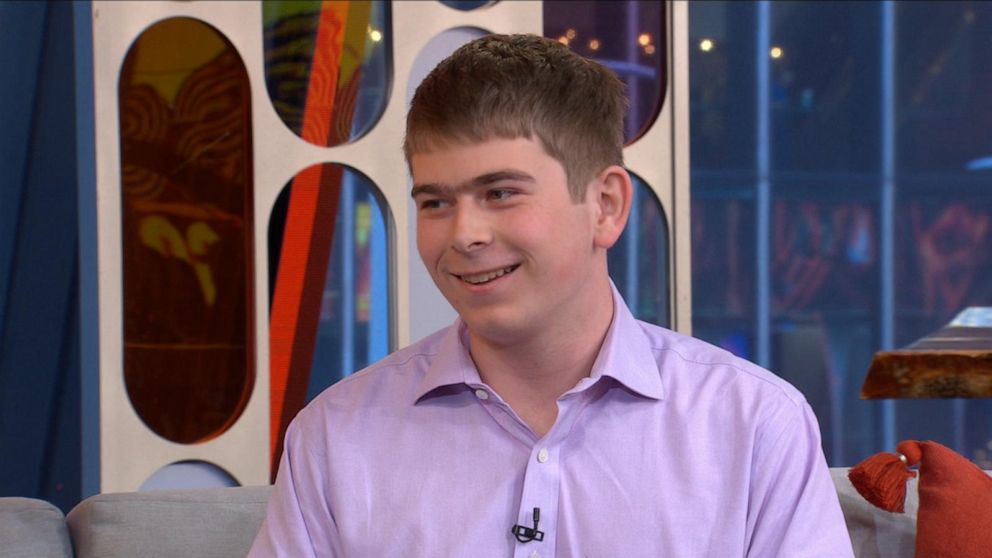 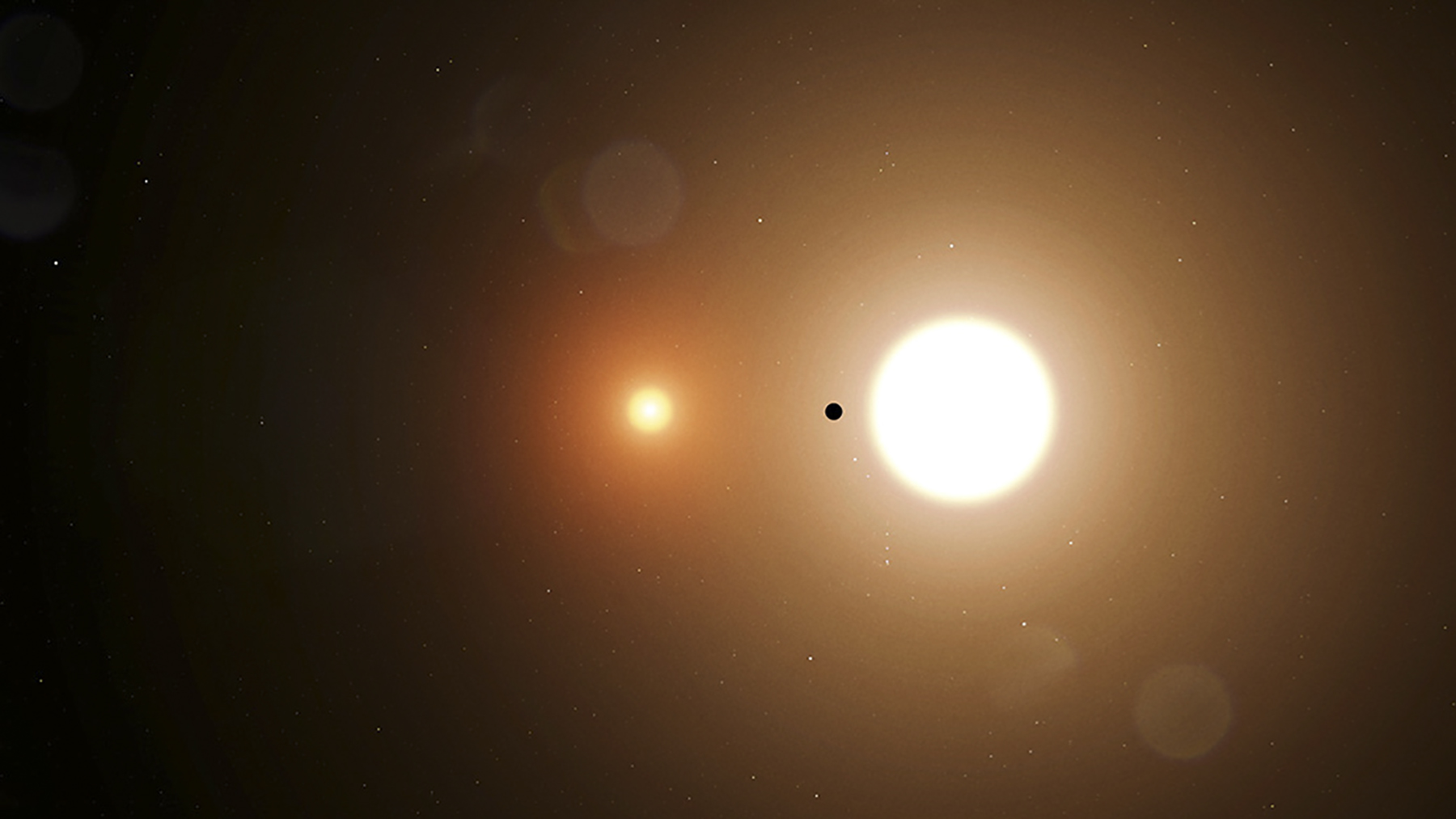 The high school student then noticed something moving in front of them — only to realise it was a planet 1,300 light years away.

He flagged it up to his bosses while working in June, and they soon confirmed his discovery.

The planet — which is around the same size as Saturn — has been named TOI 1338 b.

It was the first time the satellite had seen a planetary system with two stars.

New Yorker Wolf, who was an intern at a Nasa space centre in Maryland, said: “It was like, oh… there’s something here. That was cool.

“Nasa or other research could be a cool career for my future. That’s a serious possibility.”

Wolf’s mum Beth said: “There are PhD candidates who would die to have the type of opportunities that Wolf has lucked into in this internship.” 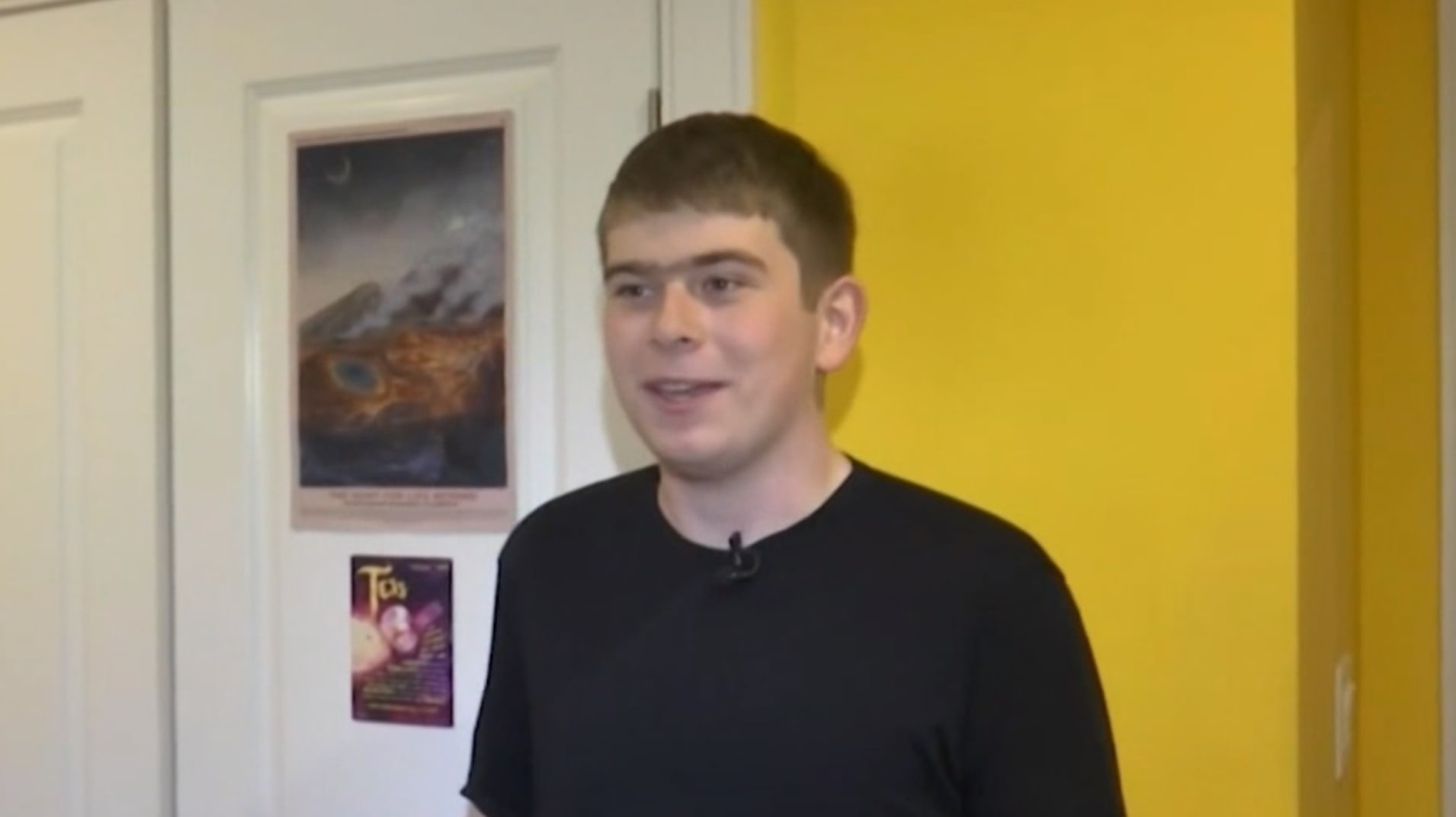