Scotland Yard has vowed to continue its investigation of a Brexit blogger yesterday – despite facing a freedom of speech backlash.

It refused to back down amid fury from politicians and free speech campaigners at the decision to probe Darren Grimes for allegedly stirring up racial hatred in an interview with historian David Starkey.

During the interview, shared on Mr Grimes’s YouTube channel, Dr Starkey said ‘slavery was not genocide, otherwise there wouldn’t be so many damn blacks in Africa or in Britain, would there?’ 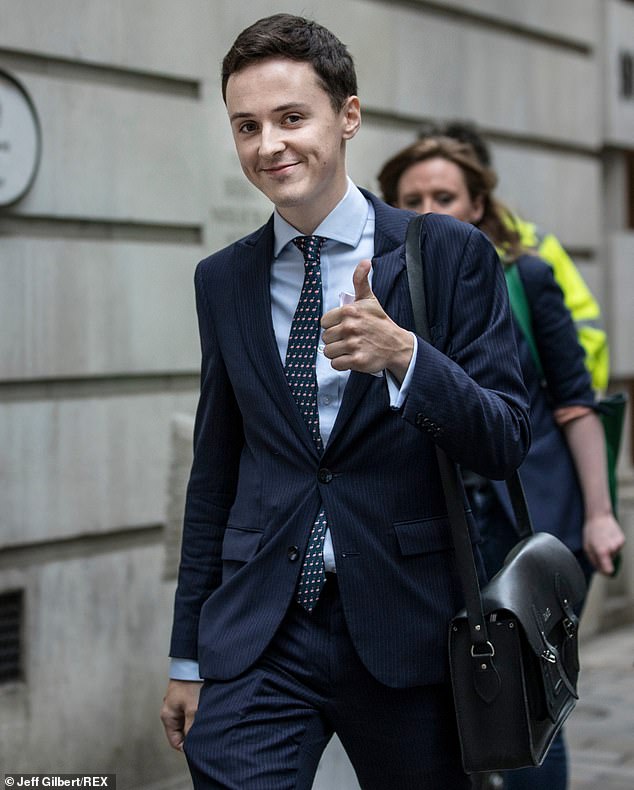 The incendiary remark led to a police investigation of Dr Starkey, 75.

But it has now emerged that Mr Grimes has been asked to attend a police interview under caution to respond to accusations of stirring up racial hatred, an offence which carries a potential penalty of seven years in prison.

The 27-year-old Tory blogger, who came to prominence as a pro-Brexit campaigner, admitted he should have ‘robustly questioned’ the historian about his comments, but said the decision to investigate him raises ‘serious repercussions for freedom of expression’.

Home Secretary Priti Patel yesterday tweeted: ‘Decisions of the police to investigate particular cases are clearly an operational matter… but as a general principle, it’s important the law protects freedom of speech.’

Former Home Secretary Sajid Javid wrote on Twitter: ‘David Starkey’s comments were appalling. But, the idea that it’s appropriate to go after journalists for the remarks of their interviewees is plainly absurd. For the sake of our cherished free press, I hope the Metropolitan Police reconsider.’

The case will be raised at the Commons home affairs committee this week by Conservative MP Tim Loughton, who said Met Commissioner Cressida Dick should be questioned over a ‘vexatious investigation’. 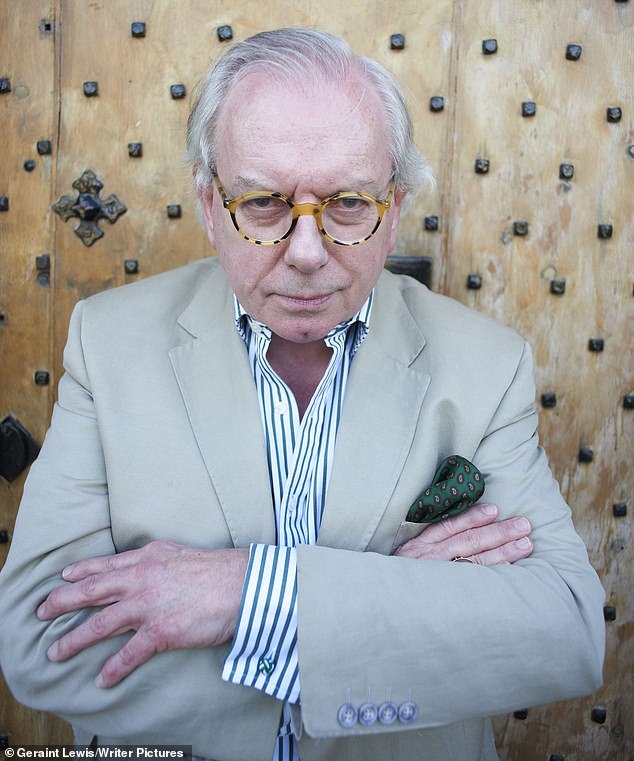 Historian David Starkey (above) said ‘slavery was not genocide, otherwise there wouldn’t be so many damn blacks in Africa or in Britain’ on Mr Grimes’s Reasoned UK YouTube channel

Former Lib Dem leader Tim Farron said: ‘Grimes is not responsible for Starkey’s appalling comments. In a free society, we surely don’t do things like this?’ The Free Speech Union labelled the investigation as ‘absurd’.

Dr Starkey made the comments on Mr Grimes’s Reasoned UK YouTube channel on June 30 – at the peak of the Black Lives Matter protests. He later apologised for his ‘bad mistake’.

Mr Grimes, who founded pro-Brexit group BeLeave during the 2016 referendum, yesterday called for a change in hate crime laws to protect journalists.

He added that in a ‘free and democratic’ society, journalists must have the freedom to ‘interview a wide range of people, including those likely to make controversial remarks’.