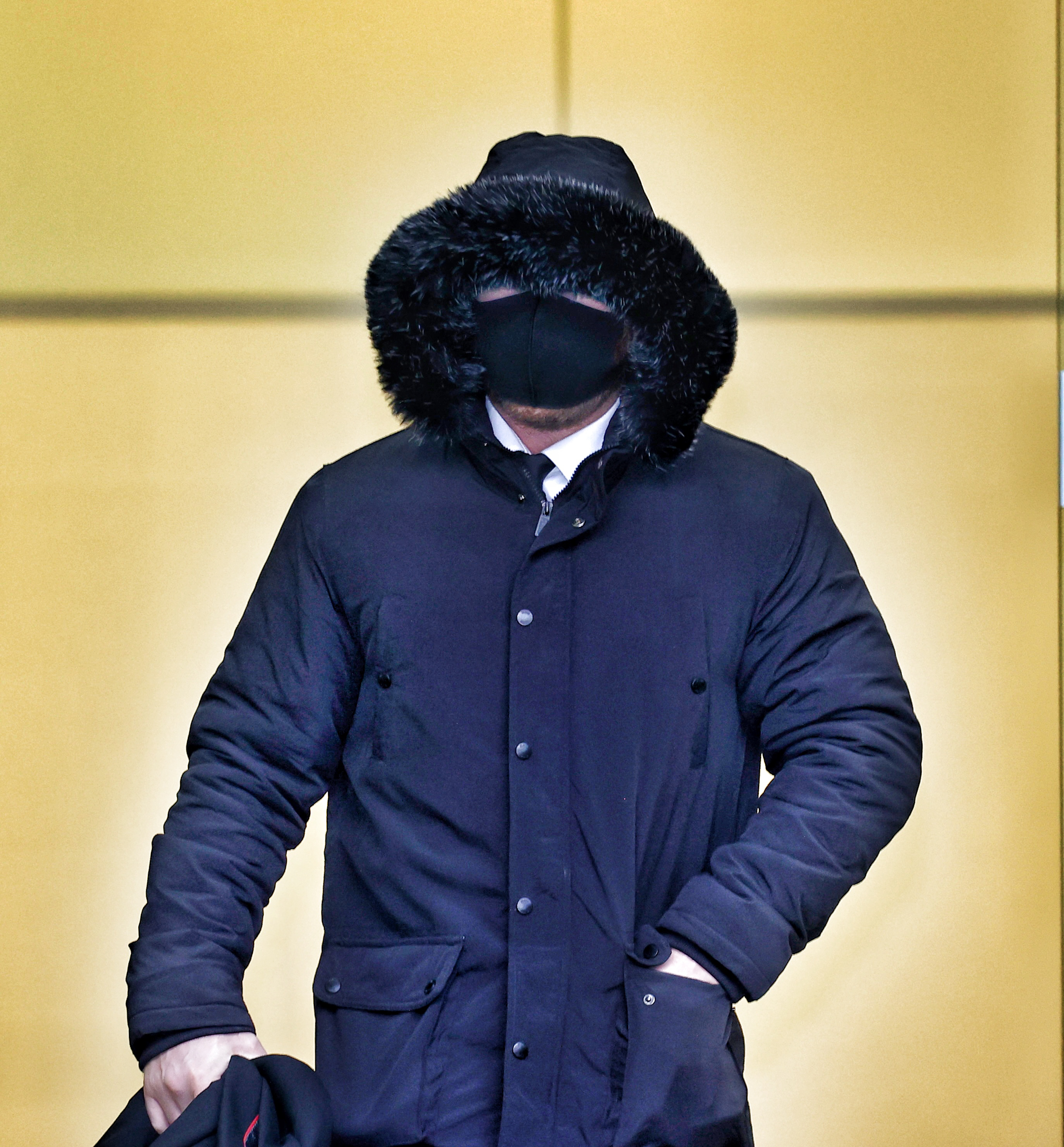 He faces three counts of making an indecent image of a child, one count of possession of extreme pornography and one count of publishing an obscene article.

The extreme pornography is said to show people having sex with horses and dogs.

He faces three counts of making an indecent image of a child, namely 14 in the most serious category A, ten of category B and one of category C. 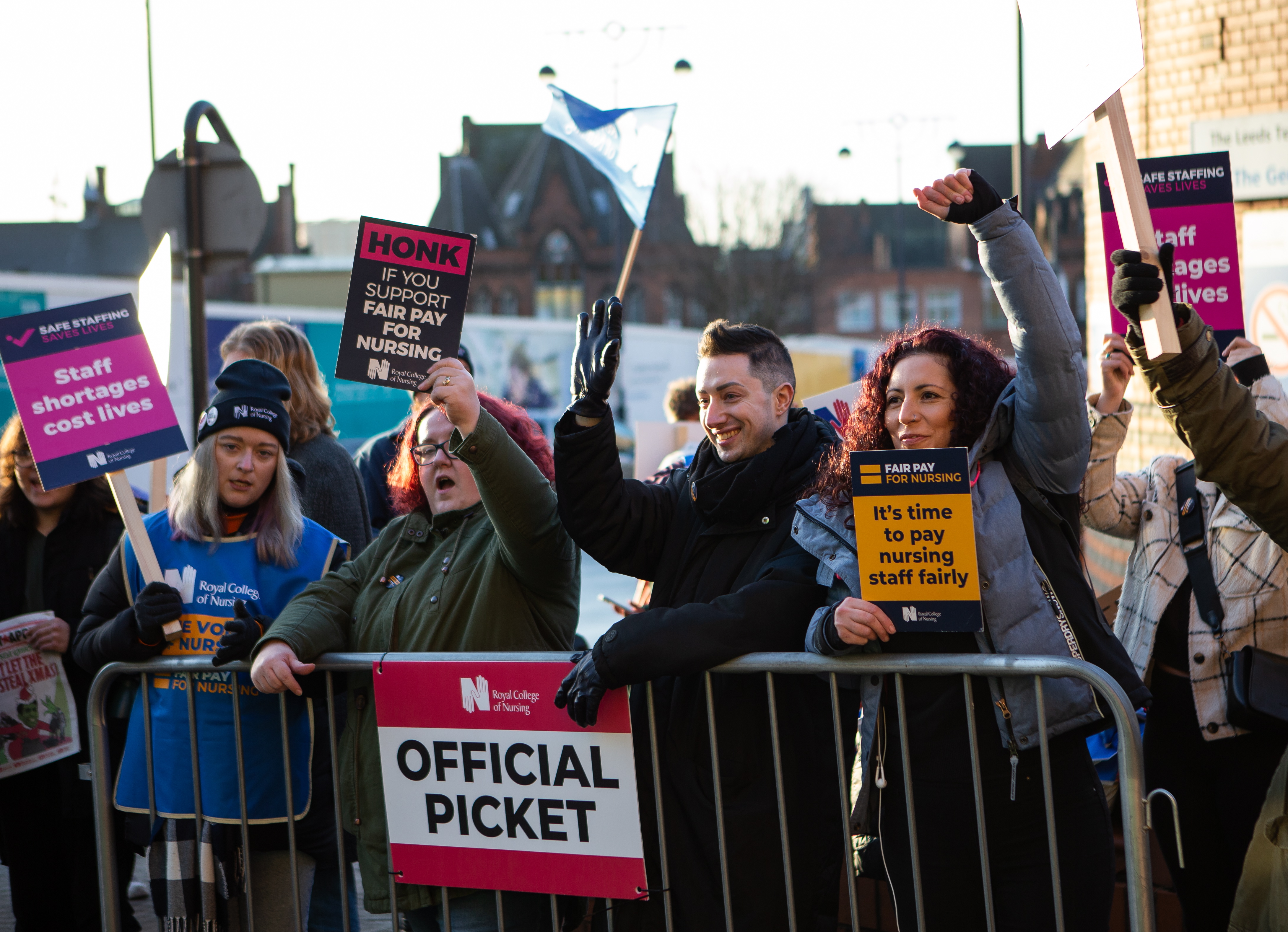 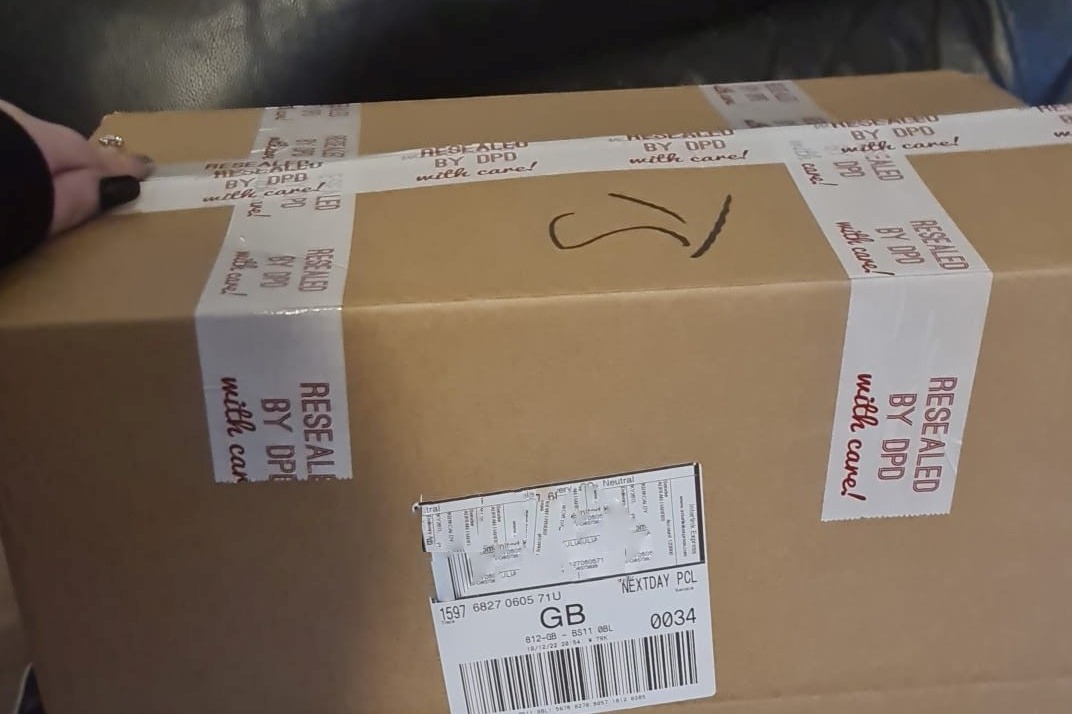 Patmore, of Upminster, Essex, is also charged with possession of extreme pornography, namely 'a person performing an act of intercourse with a live animal, namely dogs and horses'.

He also faces a count of publishing an obscene article, between 27 May 2022 and 25 June 2022, namely a 'series of images and messages relating to the sexual abuse of dogs'.

Patmore indicated not guilty pleas to all five charges, he was bailed ahead of a preliminary hearing at Southwark Crown Court on 19 January where he will enter his pleas.

As a condition of his bail, he is prohibited from any unsupervised contact with a child under the age of 18, unless unintentional in normal life.

BACK ON THE BEAT

Deputy Chief Magistrate Tan said any contact with a child must be supervised by an adult over 18 who is aware of Patmore’s charges.

The officer has been suspended from duty since his arrest on 9 July this year.