A MCDONALD'S worker gave a YouTuber and his pals the middle finger after he tried to place an order at the drive-thru.

Matthew Williams and three friends drove to a McDonald's fast-food branch in Pembroke Dock, Pembrokeshire after filming for his YouTube channel. 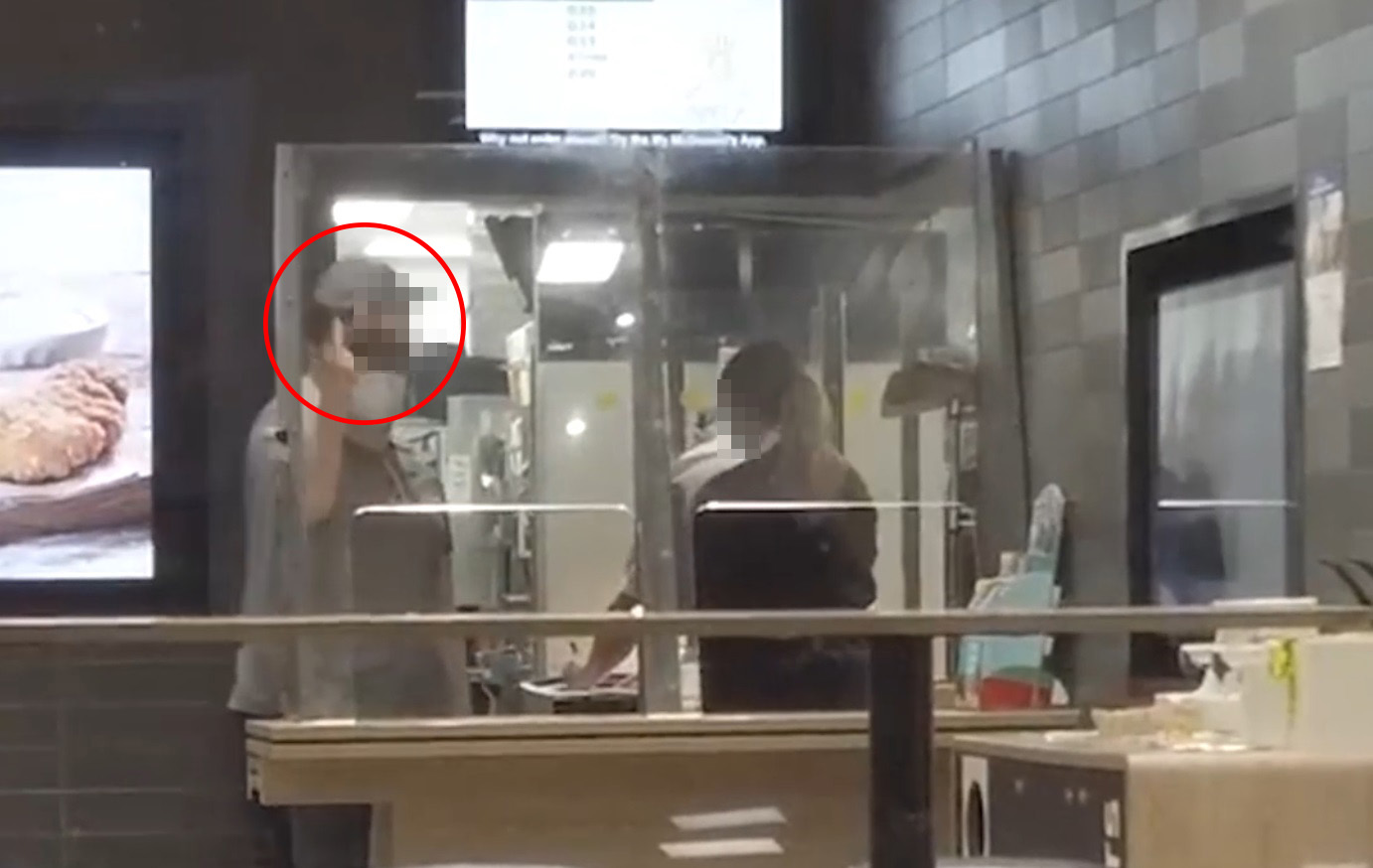 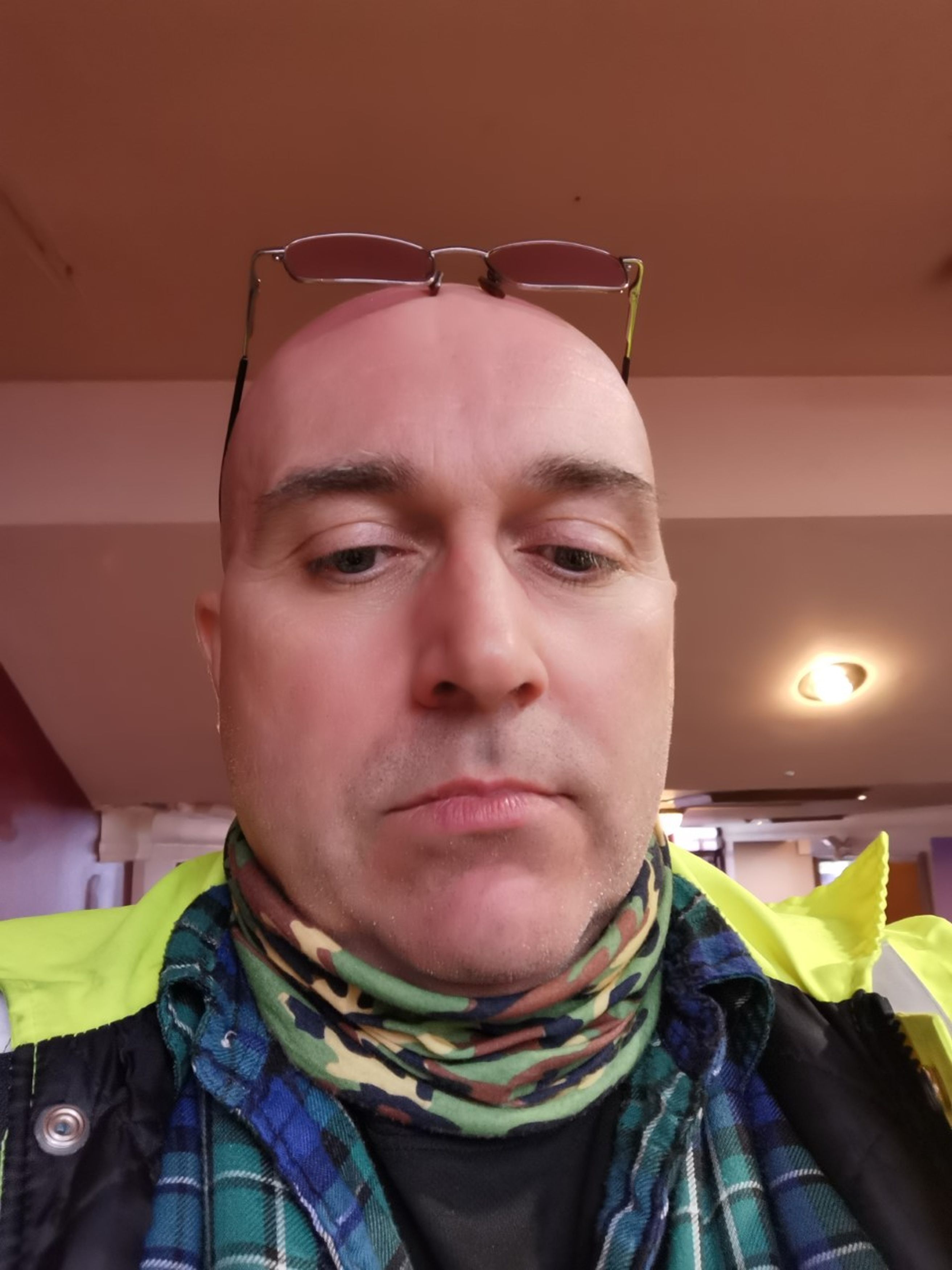 The 50-year-old claims they were told they couldn't pay for four Big Macs separately and were told go round the drive thru three times more to make individual orders.

Matthew, from Devizes, Wiltshire, filmed himself warning staff they would get a "bad review" after the pals were told they couldn't place one order.

He said: "We're not getting many answers, are we? We're getting a lot bull***t, but we ain't getting any answers."

A worker then told him: "Because of the way you're treating our staff we're not serving you, sorry."

A caption at the bottom of the screen reads: "So they are listening and being ignorant."

Matthew replied to the worker: "Well that's fine because all of this is being recorded and this is going to go to your head office."

He added: "I was told by one of your staff I could drive round four times and get an order four times.

The video then cuts to Matthew filming workers inside the fast-food restaurant's kitchen.

As he then drives around the McDonald's to leave he carries on filming staff inside.

As Mathew drives between each window, an employee holds two serving trays so he can't be seen before sticking his thumbs up, closing the hatch and walking away.

One worker waves at him while another briefly raises her middle finger at the car as they leave.

Matthew says: "They think it's funny. Look, that's the customer service. She stuck her middle finger up at me."

The computer engineer, who visits McDonald's at least twice per week, has shared it to his YouTube channel which has been viewed more than 600 times.

As I was driving out, I looked in and one of the girls flipped me the bird

McDonald's said that anti-social behaviour was "unacceptable'" in their stores and confirmed they are investigating.

Matthew said: "There were four of us and none of us had cash so I asked for multiple orders and they said they weren't able to do that.

"We were paying with card and it was an easier way to do things.

"I asked if they wanted me to reverse back and drive forward again and they said it would mess up their system.

"I asked if I could drive round three more times and they said yes. I asked if they realised how silly that was. 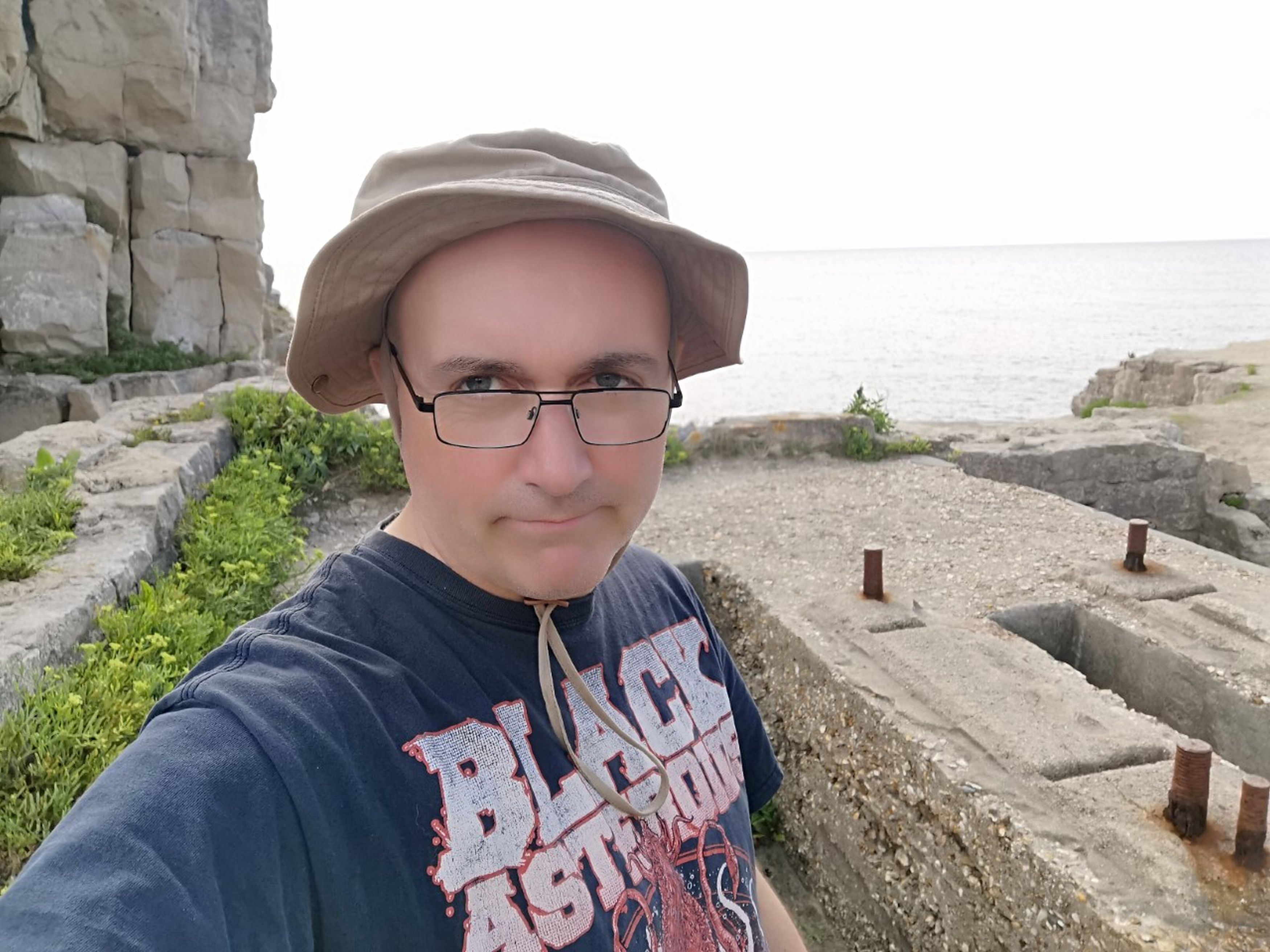 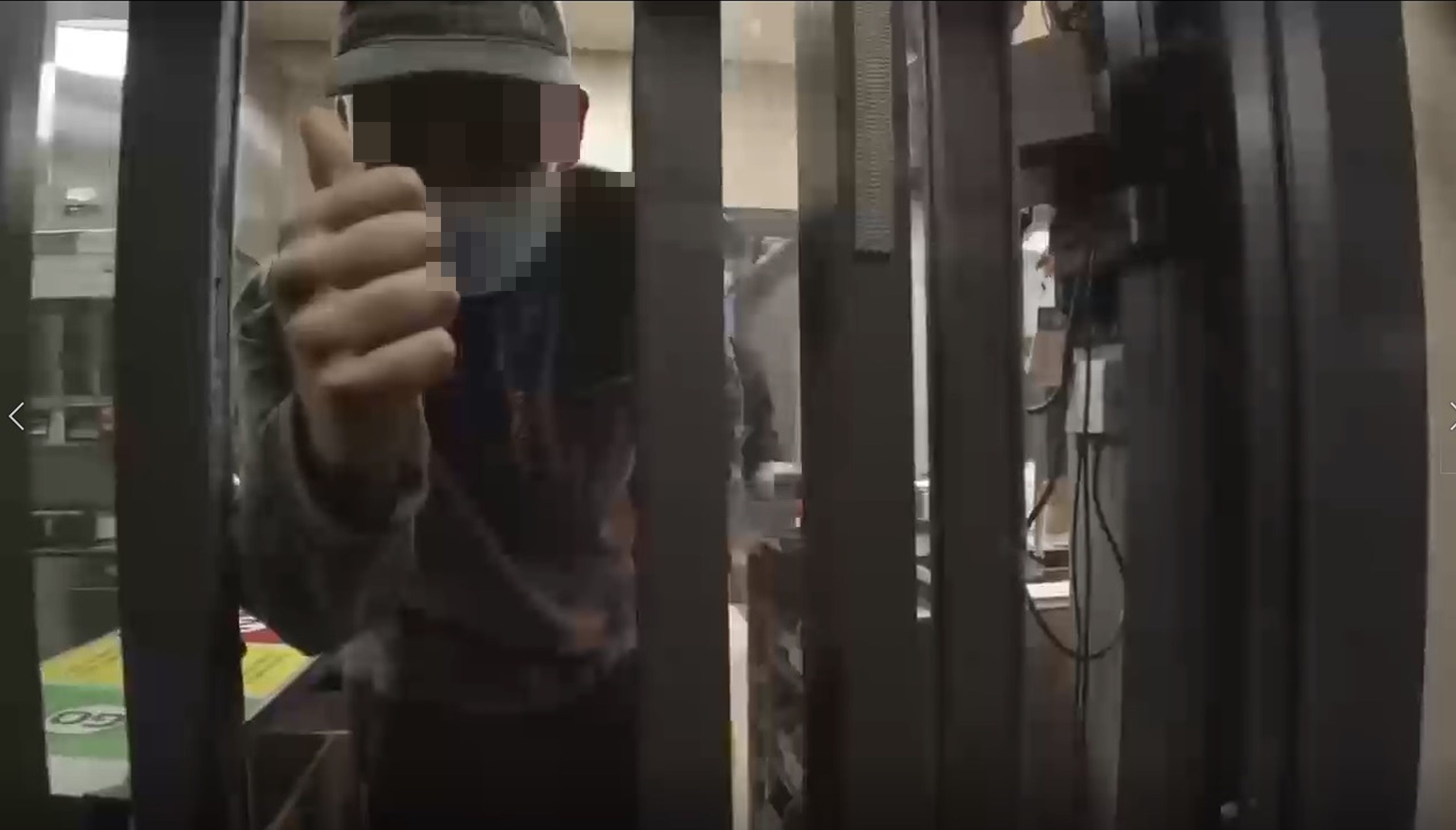 "The store was shut for walk ins so the drive thru was our only option.

"We spent about ten minutes there before we eventually left and as I was driving out, I looked in and one of the girls flipped me the bird."

Matthew thought the server who said they couldn't make a multiple order didn't know how to do it.

He added: "I drove up to the payment window and there was no one there so I went to the serving window where there was four or five of them chatting about me.

"When they saw me filming, they put up serving trays so I couldn't see them. No one was coming to explain what was going on.

"My friends were laughing and saying how crazy it is. When they put the trays up in the window, the car just rang with laughter. They were hiding from us."

Commentors on Matthew's YouTube channel asked why the group didn't just pay in one go.

Matthew said: "I could have paid on card but it would have made things awkward for us because we would have had to go to the cash point and break change."

He's since reported the incident to McDonald's.

A McDonald's spokesman said: "To assist with traffic flow our restaurant at Pembroke Dock has not been accepting multiple separate orders at the drive thru.

"Anti-social behaviour from anybody at our restaurants is unacceptable and we are currently investigating this incident." 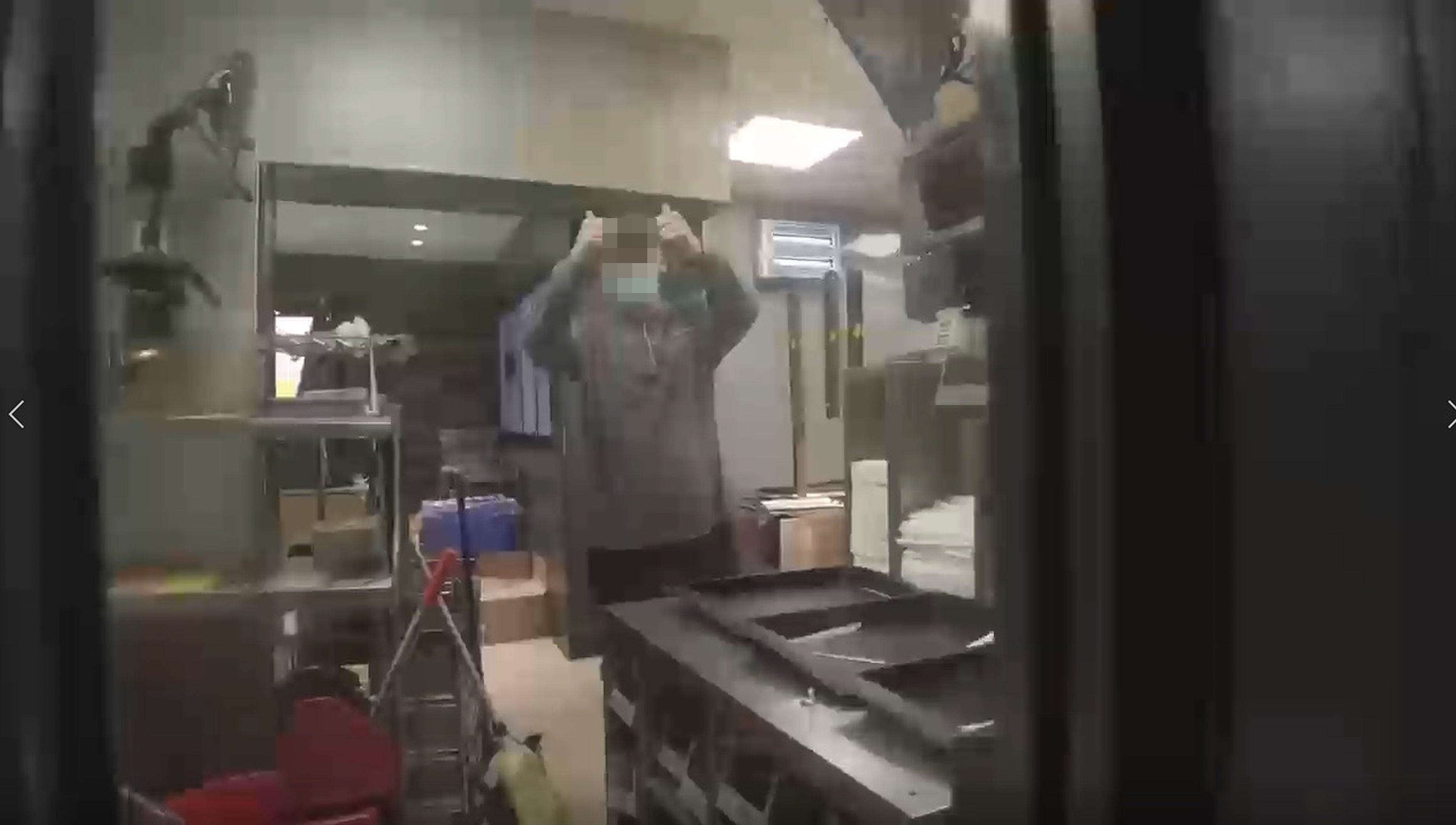