Home » World News » Special sitting of Parliament – will Boris Johnson ask for a Brexit extension on October 19? – The Sun

Special sitting of Parliament – will Boris Johnson ask for a Brexit extension on October 19? – The Sun

AS Britain inches closer and closer towards the promised deadline, many Brexiteers are doubtful if the PM will stay true to his word.

Here's the latest on whether Boris Johnson will seek a Brexit extension after this week's EU summit. 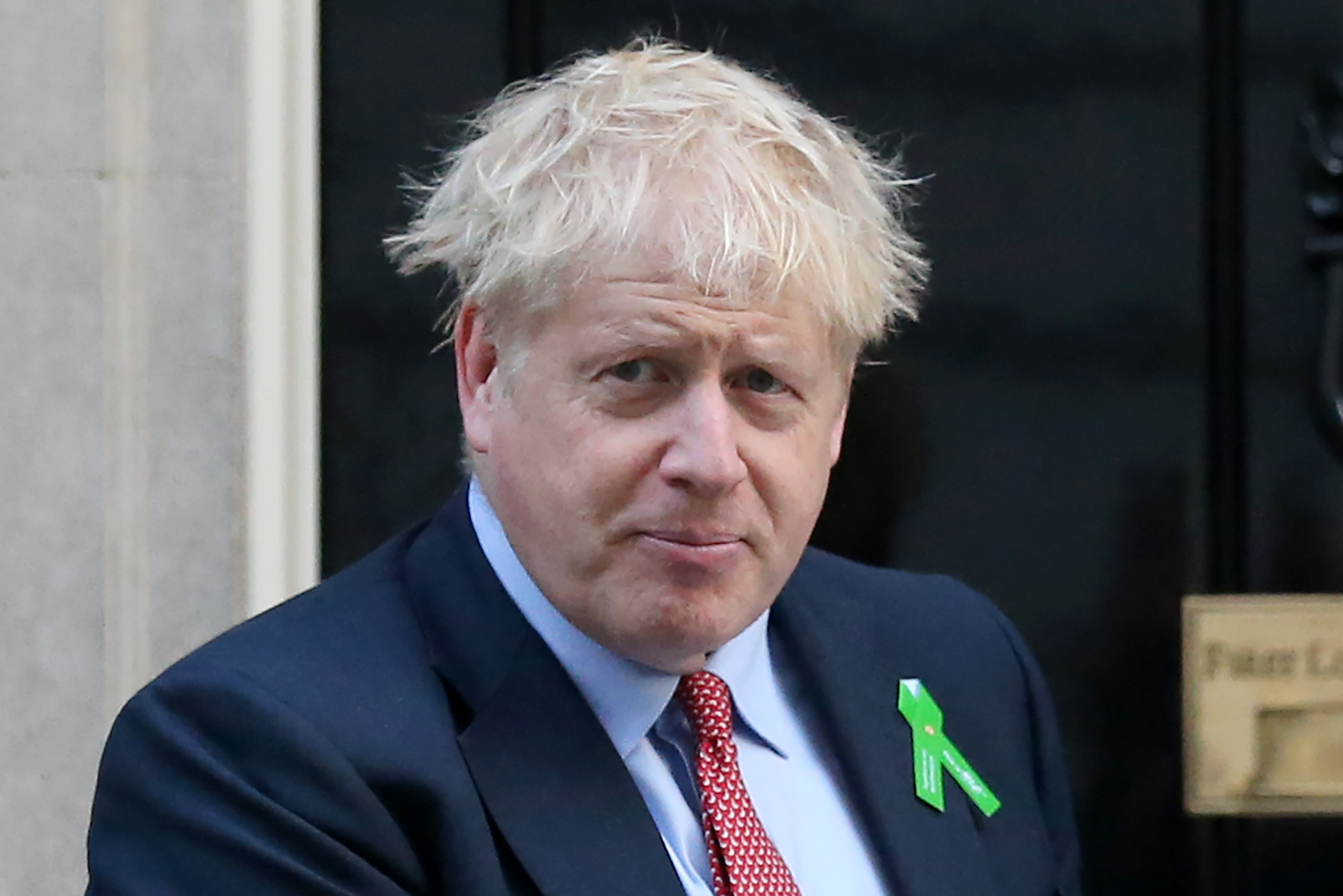 Will Boris Johnson ask for a Brexit extension?

If Boris doesn't get an agreement signed off by the EU and UK by the end of the summit on Friday afternoon, he faces having to ask them for another delay to Brexit.

Both sides are frantically trying to thrash out a deal before the EU summit tomorrow – with talks going on until 1.30am last night in Brussels.

If overnight talks succeed, a draft legal text will be published this morning so EU capitals can scrutinise it.

Leaders would then sign off on a final round of negotiations to sort out the technicalities.

But if not talks are set to spill over into next week, culminating in an emergency summit on October 28 or 29.

If Boris doesn't have a deal by the end of Saturday, a law passed last month will force him to seek an extension to Brexit.

That would completely break his promise to leave the EU "do or die" by October 31.

Hillary Benn, who created the Brexit delay Bill – dubbed by Boris as the "Surrender Act" said last night: "I think the EU in these circumstances will grant an extension, because they don’t want a No Deal Brexit either." 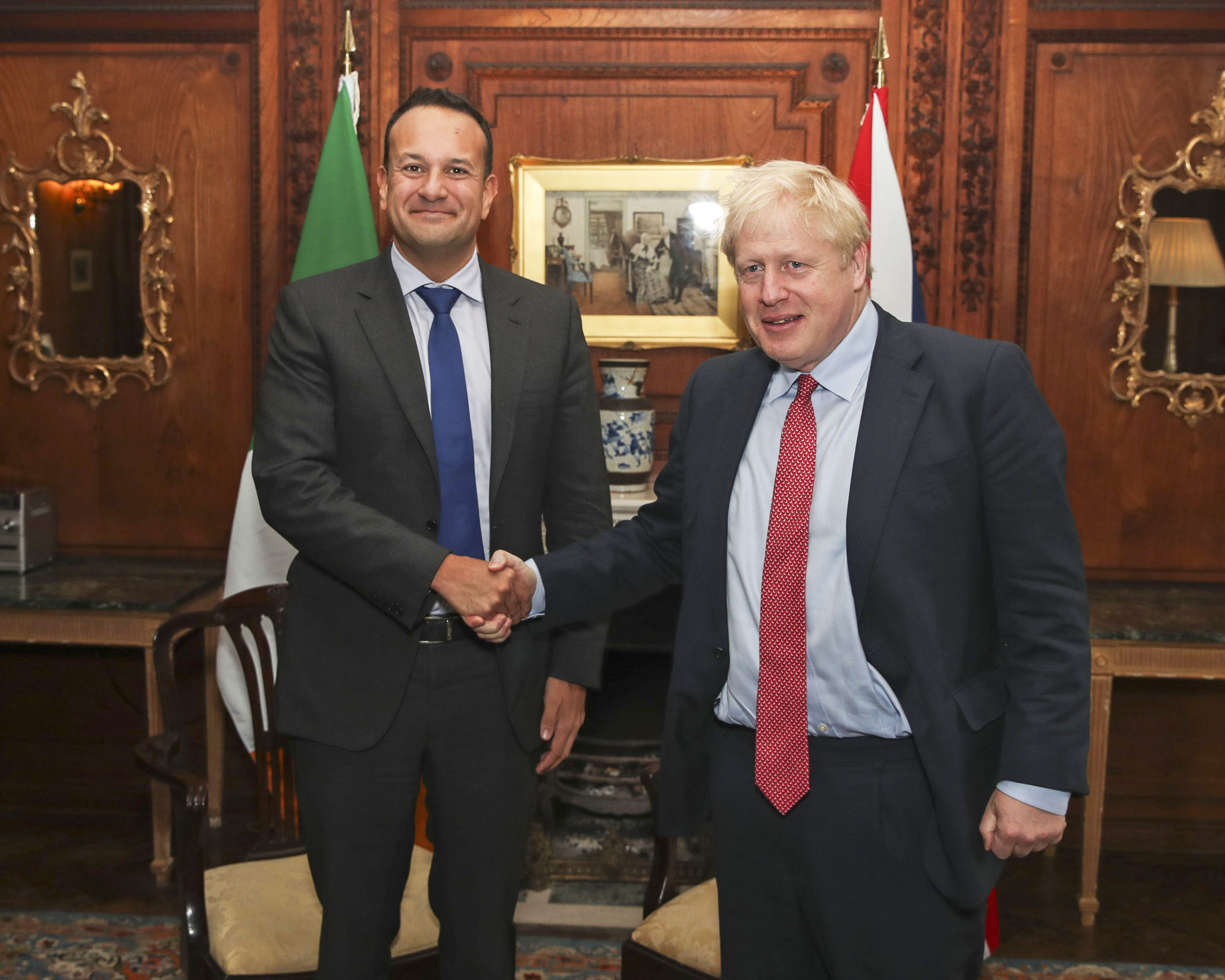 What is a No Deal Brexit?

A No Deal departure from the European Union means leaving without formal arrangements for the future relationship or any transition period.

Currently Britain's trade, customs and immigration rules are tied up with the single market and a host of EU regulatory bodies.

Mr Johnson had insisted Britain would leave the EU on October 31 "do or die" – and was prepared to lave with no deal.

He said he would rather be "dead in a ditch" than ask the EU for another Brexit extension.

It will become law within days once it gets the formality of royal assent.

In a bid to scupper the legislation, Mr Johnson is calling for a General Election – a move that has so far been resisted by Labour.

The parties have been mulling whether to agree to a mid-October election, which can only be triggered if two-thirds of MPs agree.

Mr Johnson says an election is the only way to break the Brexit impasse.

But opponents don't want to agree unless they can ensure the PM can't take Britain out of the EU on October 31 without a divorce agreement, as he has threatened to do.

Mr Johnson said at the launch of his campaign that he was "not aiming for a No Deal outcome" for Brexit but the threat of no deal was a "vital" negotiation tool.

He insisted the UK "must do better" than the deal served up by EU bosses.

If opposition MPs refuse to back any Government moves to force an election, Mr Johnson may make the extraordinary decision to trigger a confidence motion in his own administration.

He would effectively be daring opposition politicians to back him, and hoping that no other potential governments emerged which could command a majority in the Commons – running the risk of a caretaker government taking power.

If a new government cannot be formed within 14 days, Parliament would be dissolved and an early general election triggered.