A STUNNING video has revealed the eye of Hurricane Ida as the ferocious storm barrels towards Louisiana.

The footage was taken by the National Oceanic and Atmospheric Administration Aircraft Operations Center on board a P-3 aircraft as it flew into the eye of the Category 4 hurricane this morning. 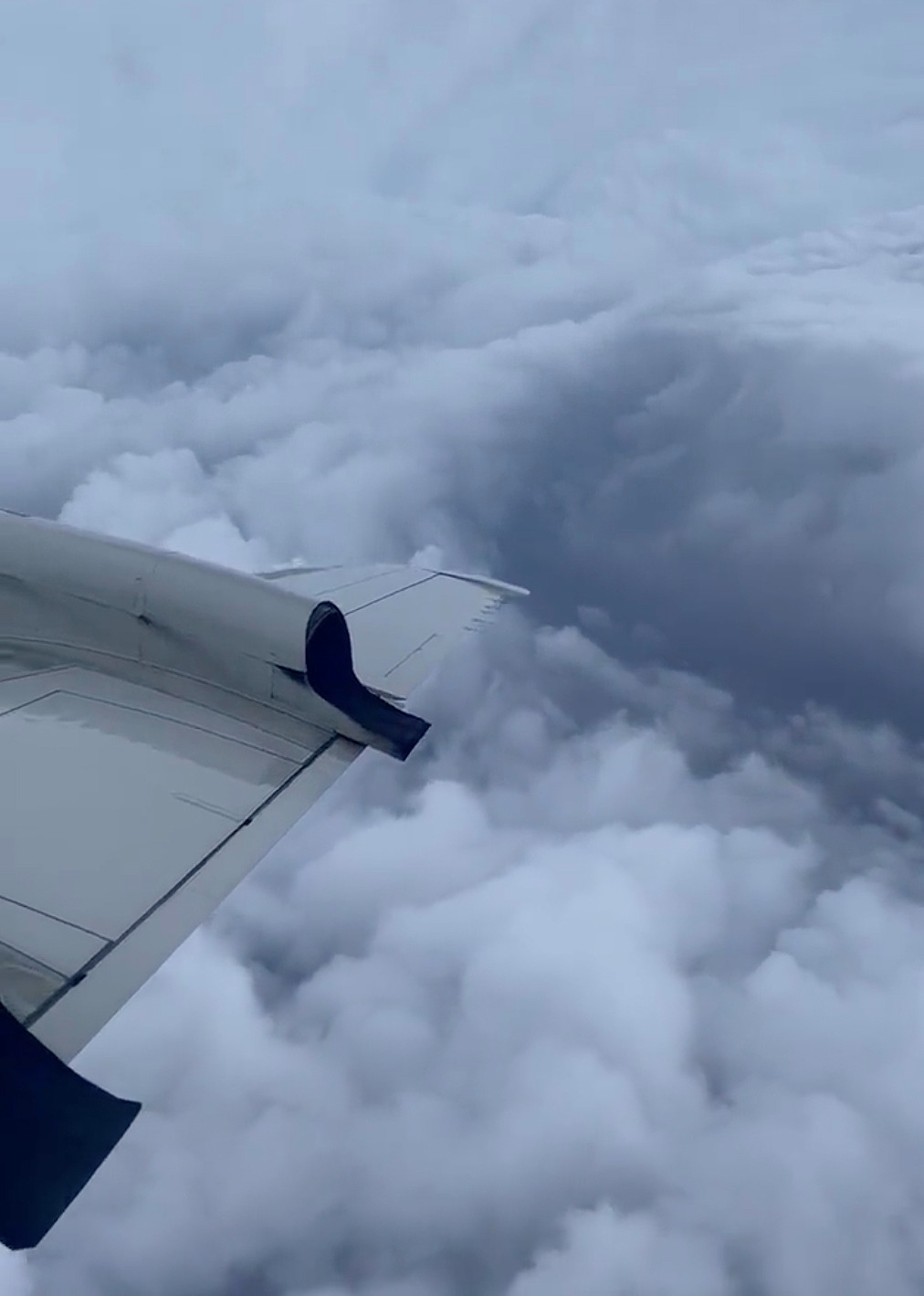 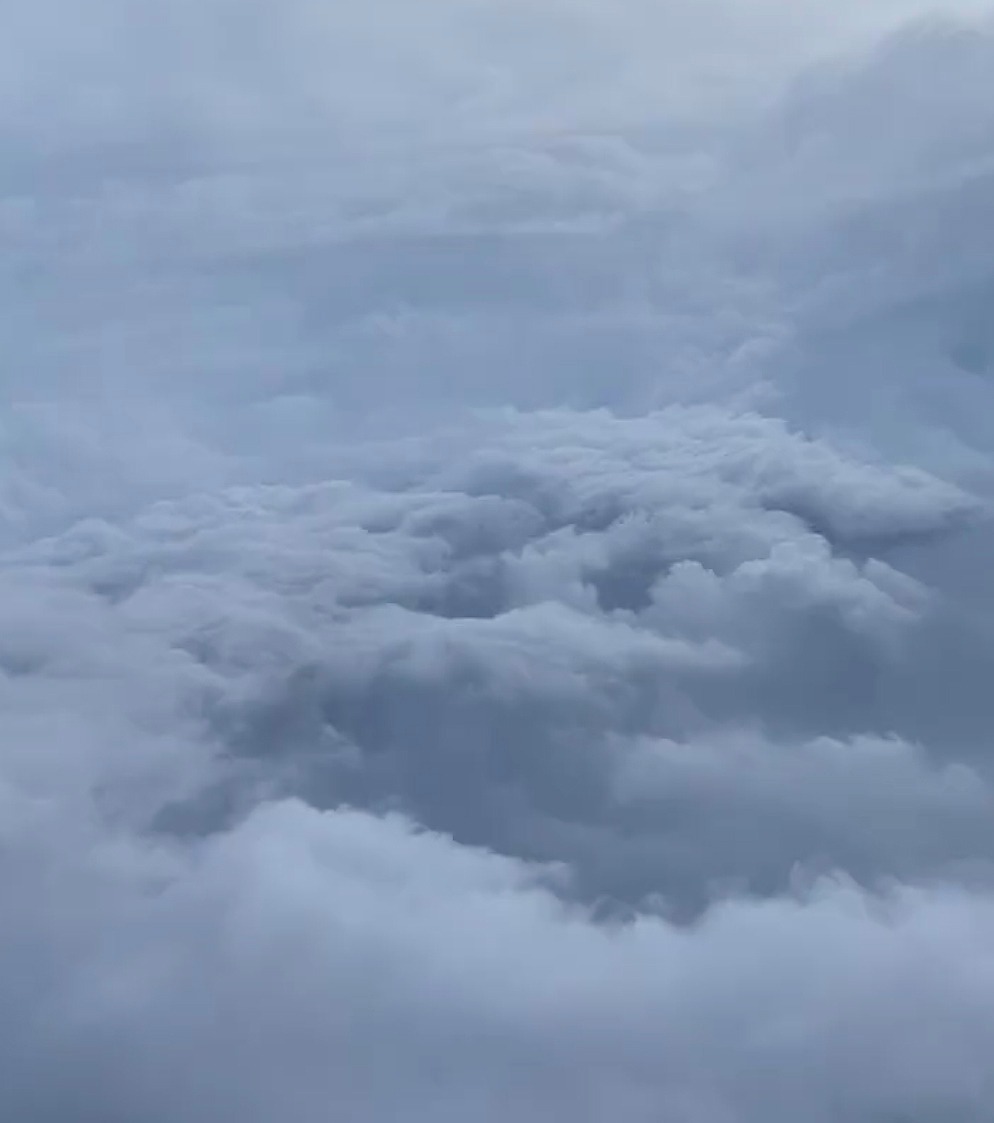 Americans have braced for what could be one of the strongest storms to hit the United States in years.

Hurricane Ida made landfall near Port Fourchon at 11.55am on Sunday, the National Hurricane Center said.

Ida strengthened to a Category 4 storm in just 24 hours – and hit the United States on the exact date Hurricane Katrina ravaged Louisiana and Mississippi 16 years earlier.

Louisiana Governor John Bel Edwards said the hurricane will be one of the strongest storms to hit the state "since at least the 1850s".

More than 122,000 Louisiana homes and businesses have already lost electricity, mostly in the state's southeast, according to the tracking site PowerOutage.

And predicted storm surges are already happening – topping 6 feet in some parts of the coast.

Parts of Highway 90 which runs along the Louisiana and Mississippi Gulf Coast have become a choppy river, according to videos posted on social media.

The NHC also warned of potentially catastrophic wind damage and up to two feet of rainfall in some areas.

Officials in New Orleans said Ida's rapid intensification from a few thunderstorms to a massive hurricane over three days has left no time to organize a mandatory evacuation of its 390,000 residents.

Mayor LaToya Cantrell urged residents to leave voluntarily and those who stayed were warned to prepare for long power outages amid sweltering heat.

The National Weather Service station in New Orleans has told residents to move to a closet or bathroom for protection, while some parishes have imposed curfews, banning people from going outside.

Forecasters warned winds stronger than 115mph were expected soon in Houma – a city of 33,000 that supports oil platforms in the Gulf.

University of Miami hurricane researcher Brian McNoldy said: "Ida will most definitely be stronger than Katrina, and by a pretty big margin.

"And, the worst of the storm will pass over New Orleans and Baton Rouge, which got the weaker side of Katrina."

Hurricane Ida nearly doubled in strength in just 24 hours – going from an 85mph storm to a 150mph storm.

US energy companies have reduced offshore oil production by 91 per cent and gasoline refiners cut operations at Louisiana plants in the path of the storm.

Coastal and inland oil refineries also began to cut production due to the storm.

Phillips 66 shut its Alliance plant on the coast in Belle Chasse, while Exxon Mobil Corp cut production at its Baton Rouge refinery on Saturday. 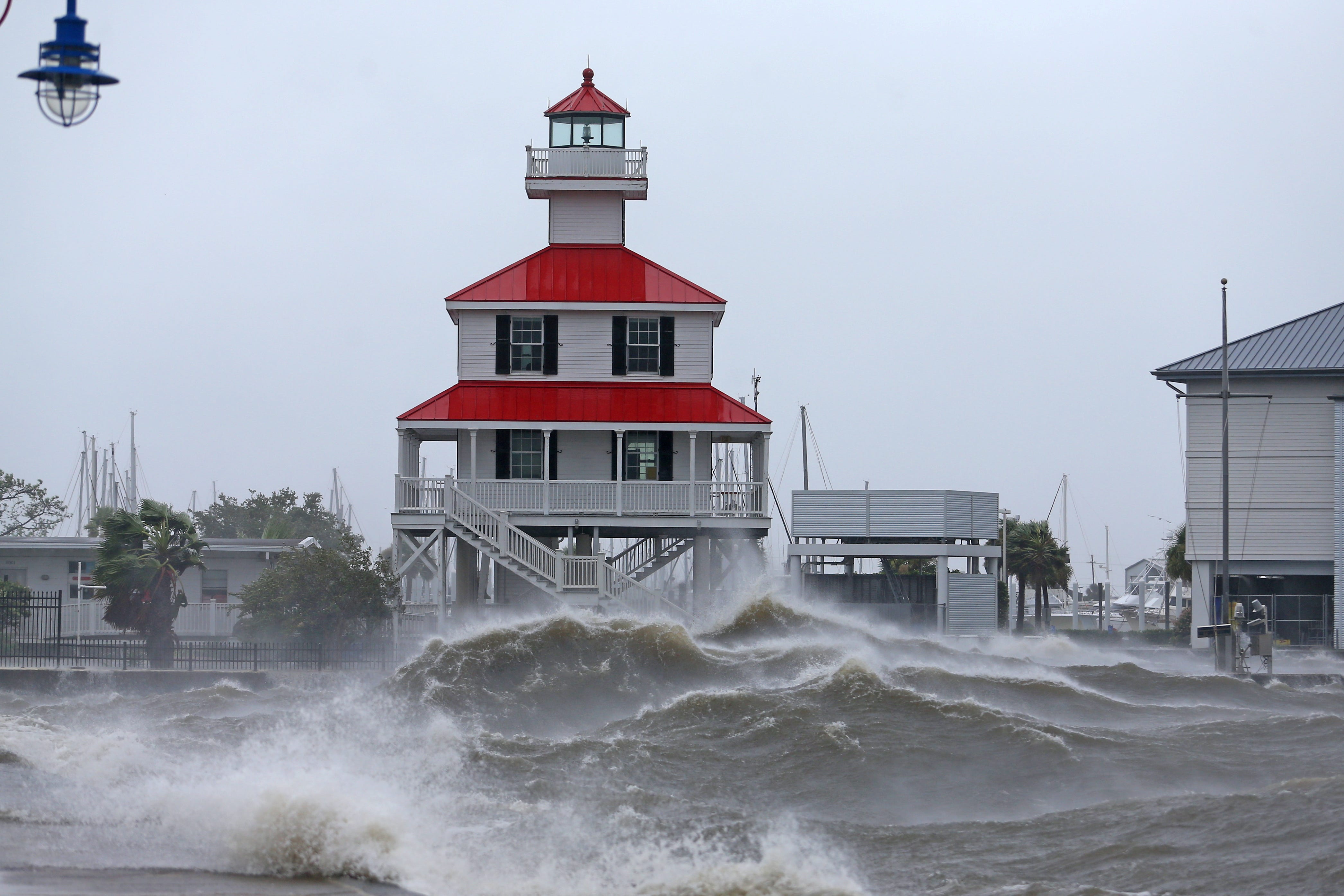 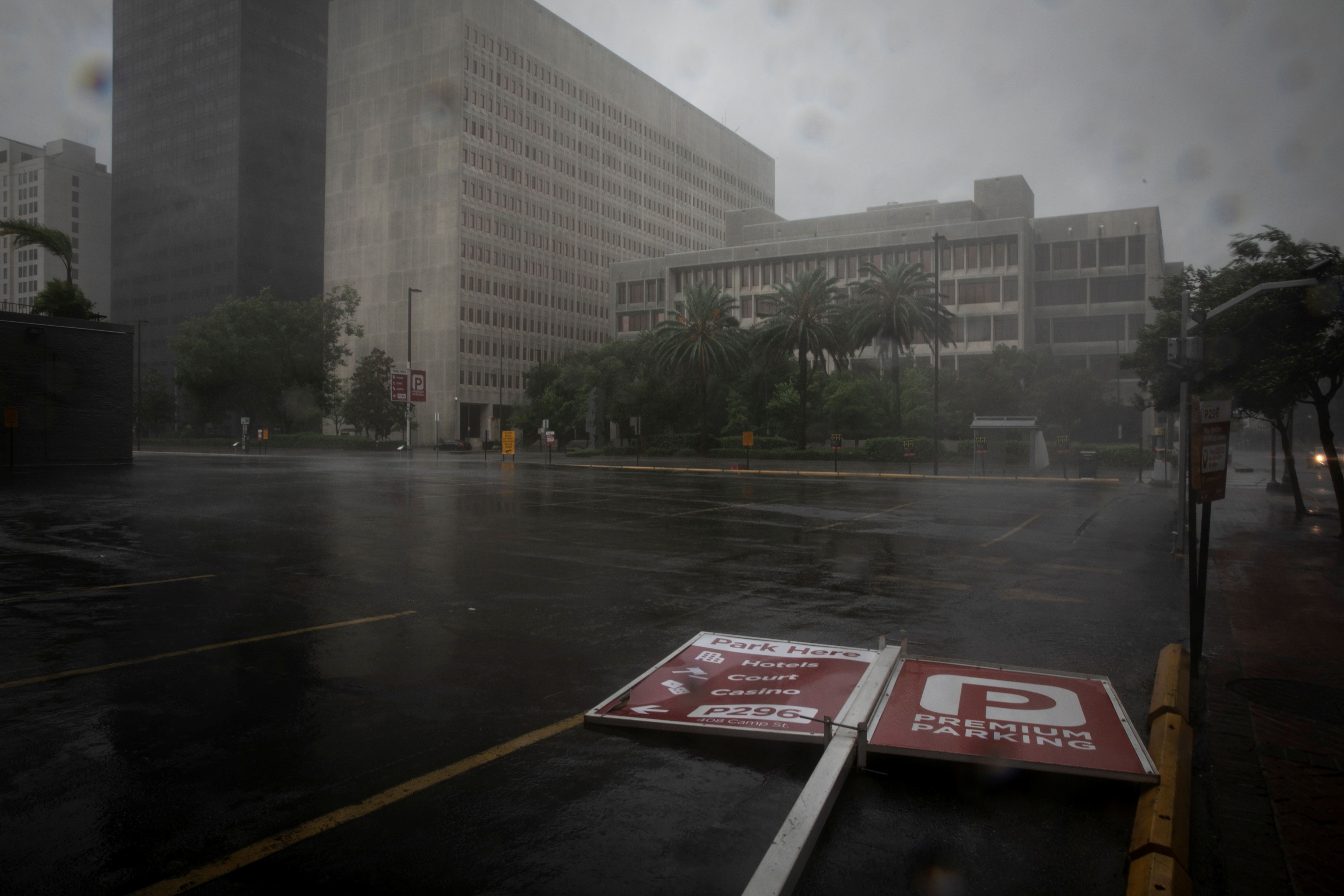 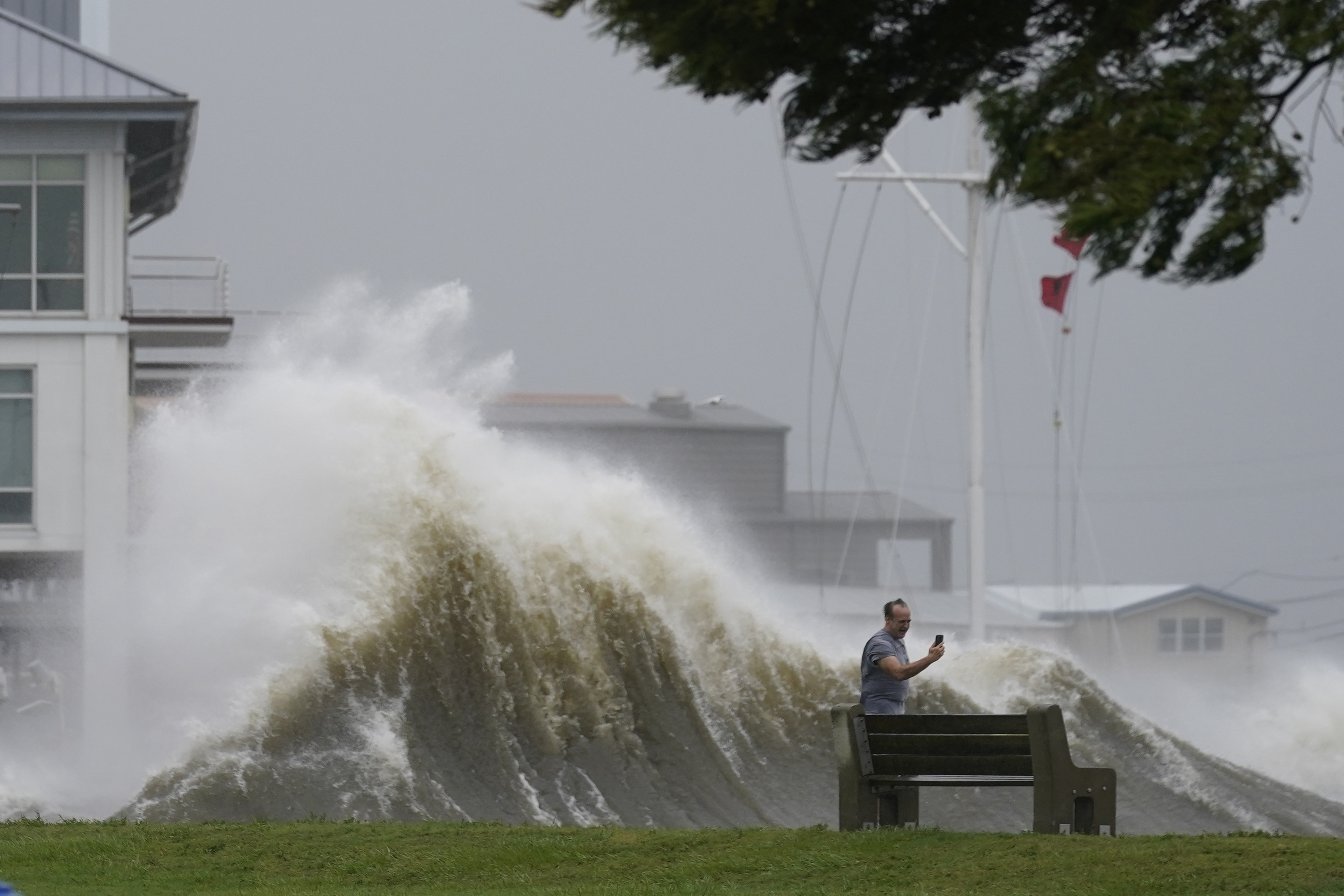