POLICE have shot and killed a person of interest in the case of a missing 23-year-old whose body was found in the back of a truck, officials said.

Cops were trying to locate and speak with Mary Anderson's ex Matthew Davis, 34, after she was last seen in New Hampshire on Saturday night driving a navy blue vehicle. 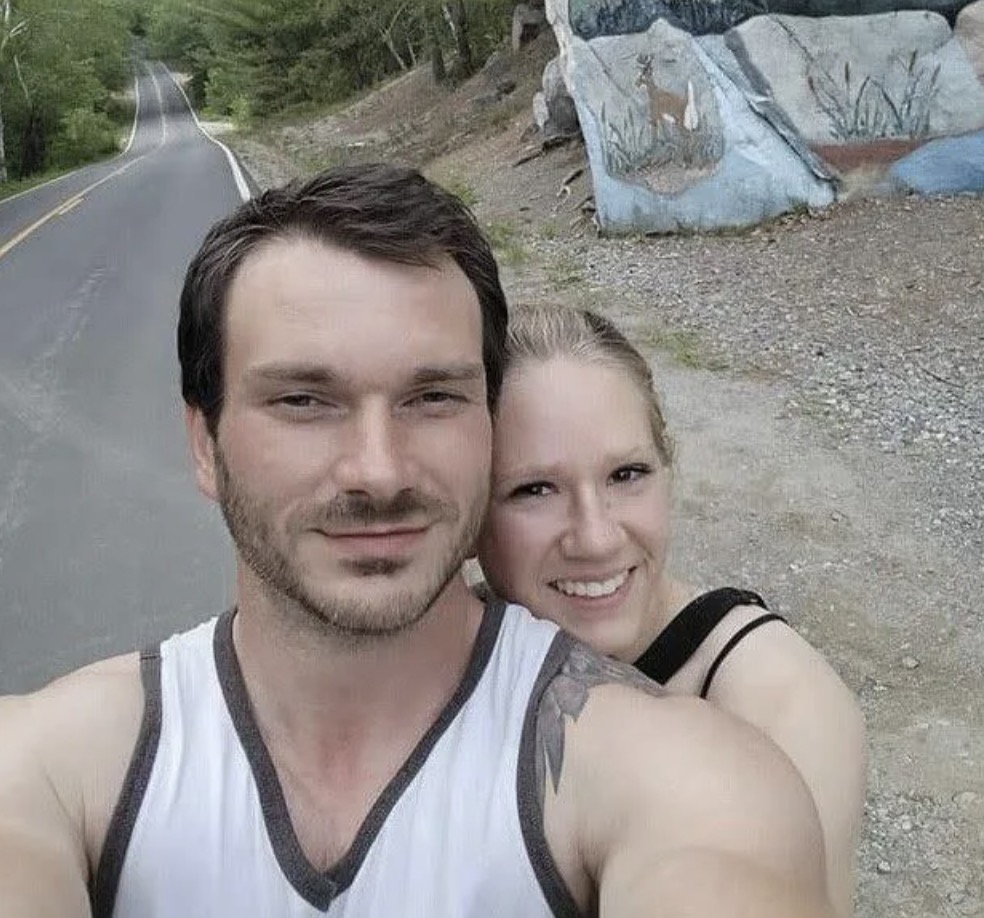 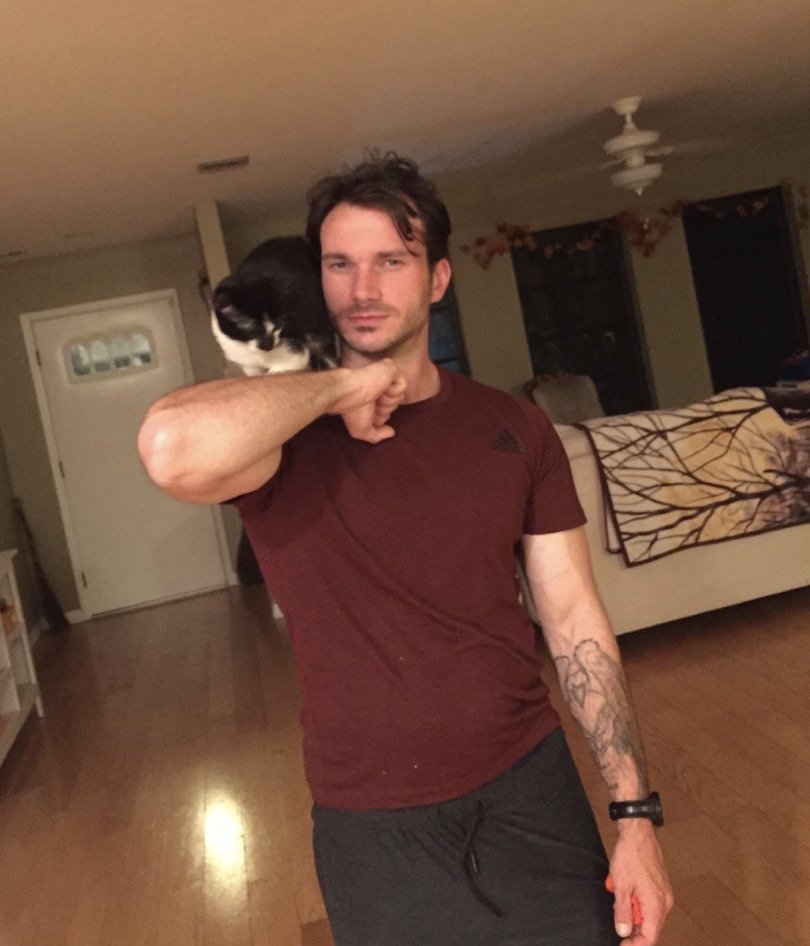 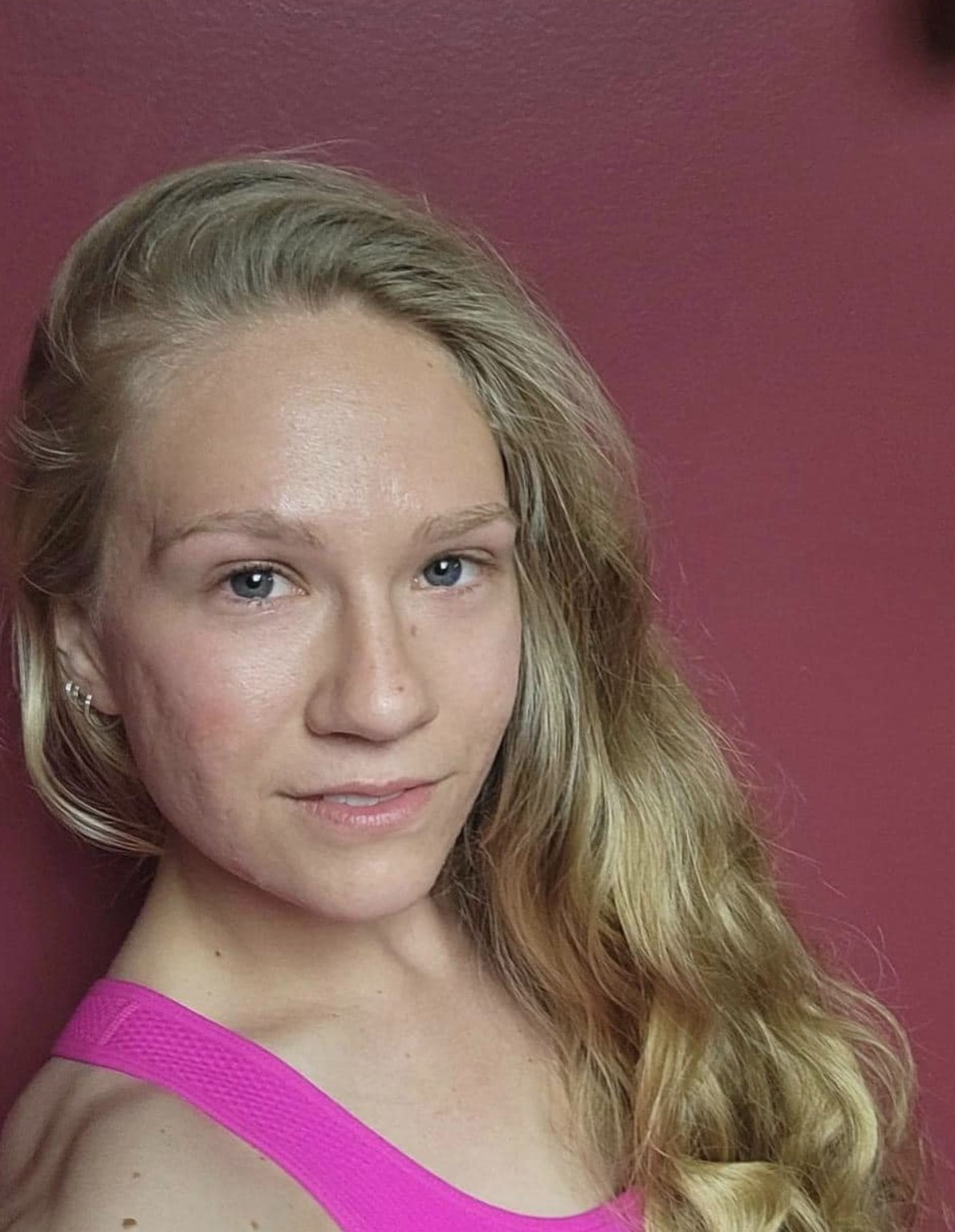 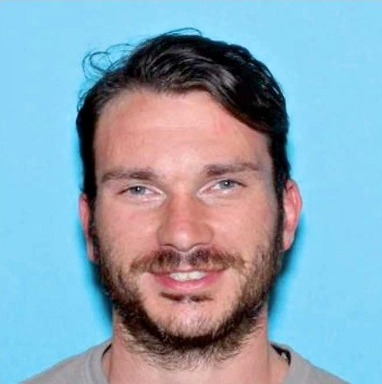 Vermont State Police released a statement saying: "a person of interest who was being sought in connection with the suspicious death of a missing Massachusetts woman was located Tuesday night while walking in West Battleboro by members of the Vermont State Police and the Brattleboro Police Department.

During an attempt to speak with the man at about 7:45 p.m., he was shot by police and has been pronounced deceased.

This situation is unfolding, and all circumstances surrounding what occurred are under investigation, including which officers discharged their weapons.

The name of the deceased man will be withheld pending notification of his next of kin."

Mary's family reported her missing on Sunday evening after she didn't return home from seeing her friends.

Friends and family then began to worry that she was with an ex-boyfriend, adding that there were strange social media posts on fake accounts under Mary's name last week.

"She had some weird stuff going on with her Snapchat and Instagram accounts that I know was not her posting directly," her friend Abagail told CBS News.

Police are now trying to locate and speak with Mary's ex-boyfriend, Matthew Davis, 34, as they believe he may have information relevant to the investigation.

Davis is described as a white male, around 5 foot 6, with brown hair and blue eyes.

More to follow…For the latest news on this story, keep checking back at Sun Online.