TEENAGE yobs caught on camera smashing up a model village were made to own up after their 'mortified' mums recognised them in online appeals.

The group of youngsters were marched down to apologise and offer their services to owners at Southsea Model Village after the "worst" spate of vandalism the Portsmouth attraction had seen. 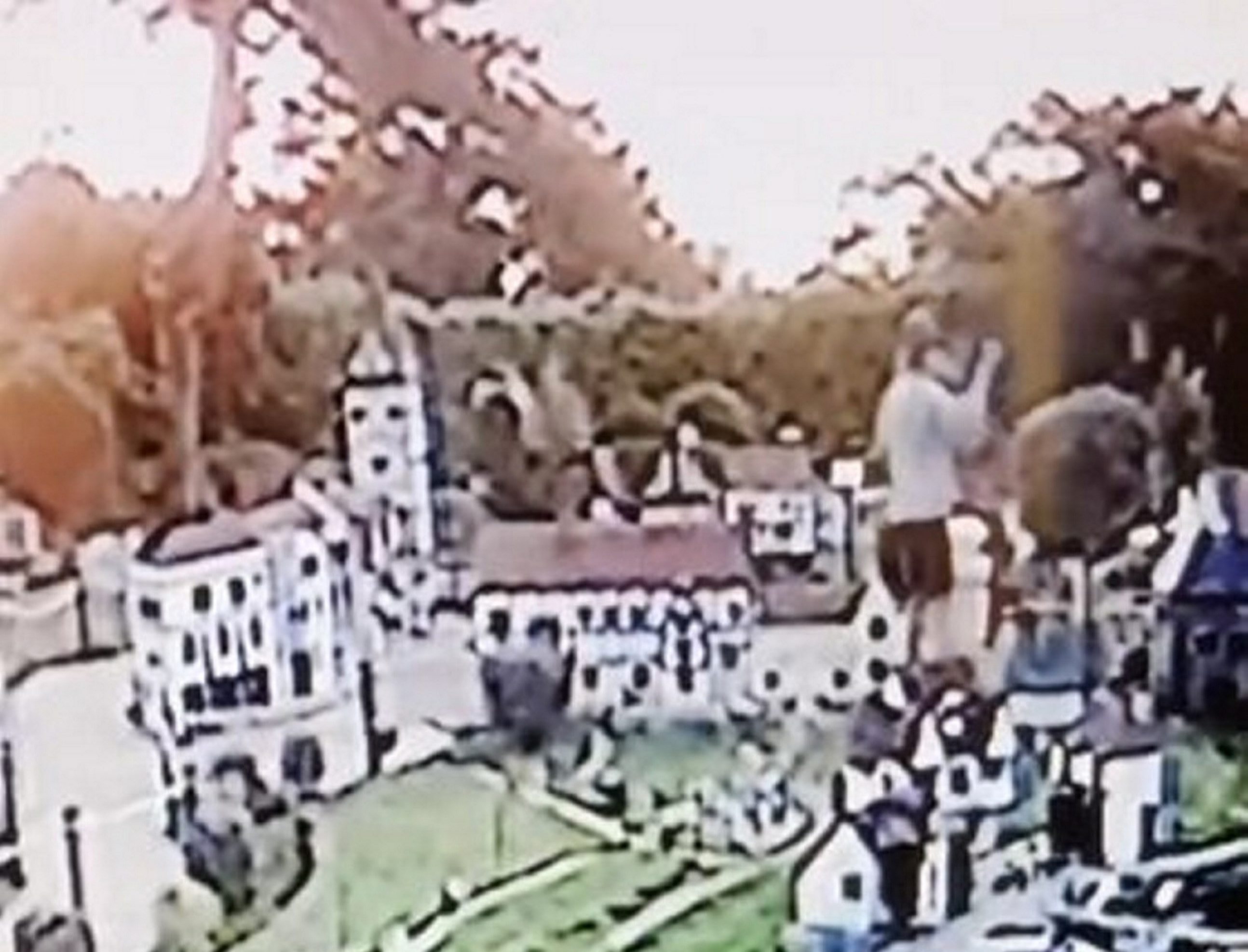 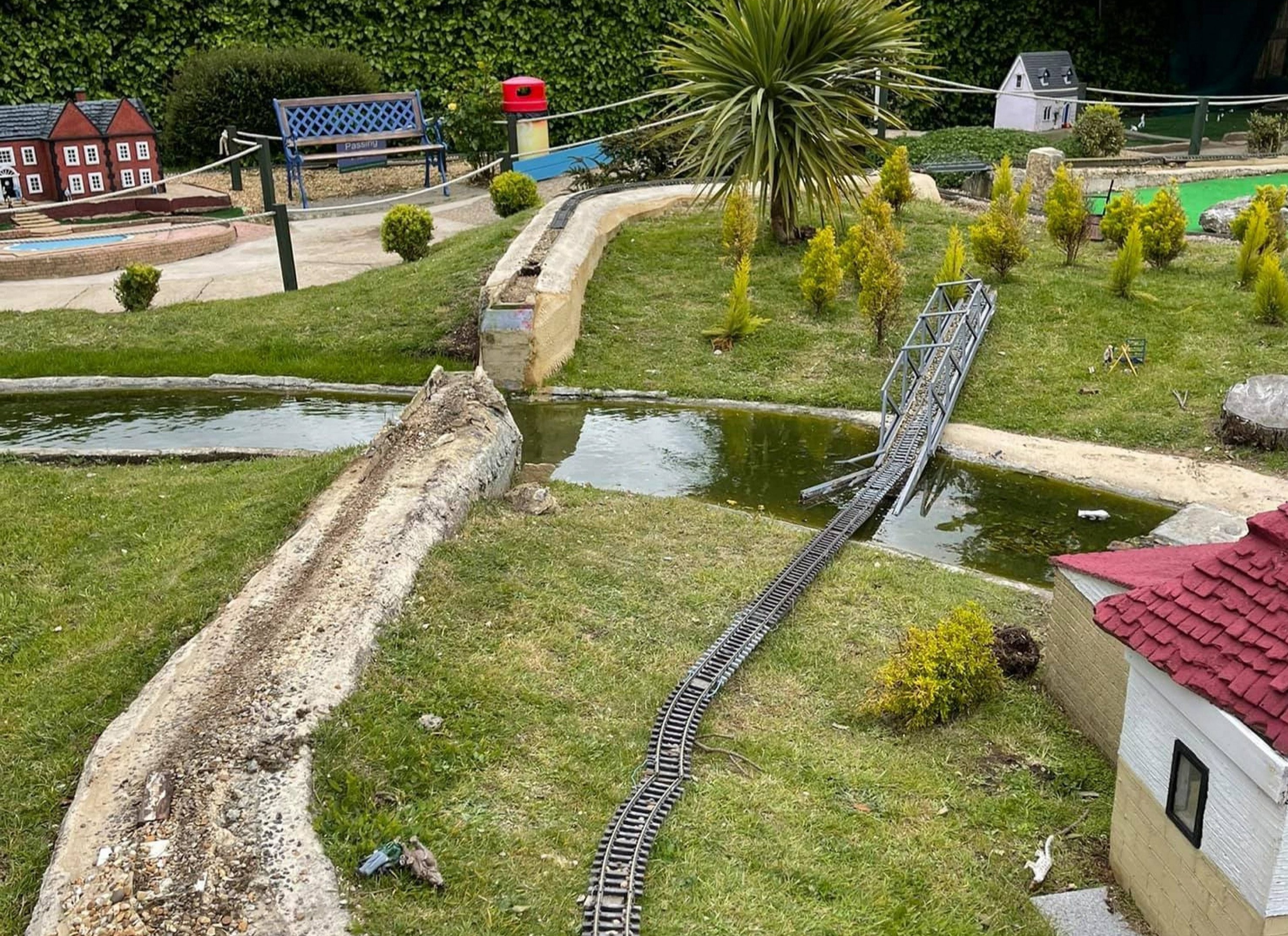 Owner Mark Wilson said: "We had three of the young lads came down to do some voluntary work and the police have spoken to them.

"They were a group of young lads – 13 or 14 years old – who broke in the second time. Their mums brought them down during the week.

"They were so embarrassed about what had happened. They said they opened Facebook and saw their sons’ pictures plastered all over it from the break-in.

"They were mortified that they had to bring their sons down."

The teens broke in on last Monday out of "boredom", according to Mr Wilson, who put them to work yesterday.

The business' 47-year-old owner, who has run the attraction for more than five years, said: "They have been sweeping up the paths and carrying out some basic labouring tasks.

"The police also attended the village to speak to the teenagers."

It was the second time the business has been targeted, with another group now being hunted after they vandalised the attraction last Sunday.

Mr Wilson said the vandalism cost the business more than £500 in broken figurines and £1,200 in ruined model railway tracks.

Mr Wilson added: "They’re the ones we really want to get."

The community has also rallied round the stricken venue, raising more than £8,500 on a GoFundMe page in less than a week.

As a result, more than 10 new cameras which record in 4K quality and have automatic motion tracking have been installed. 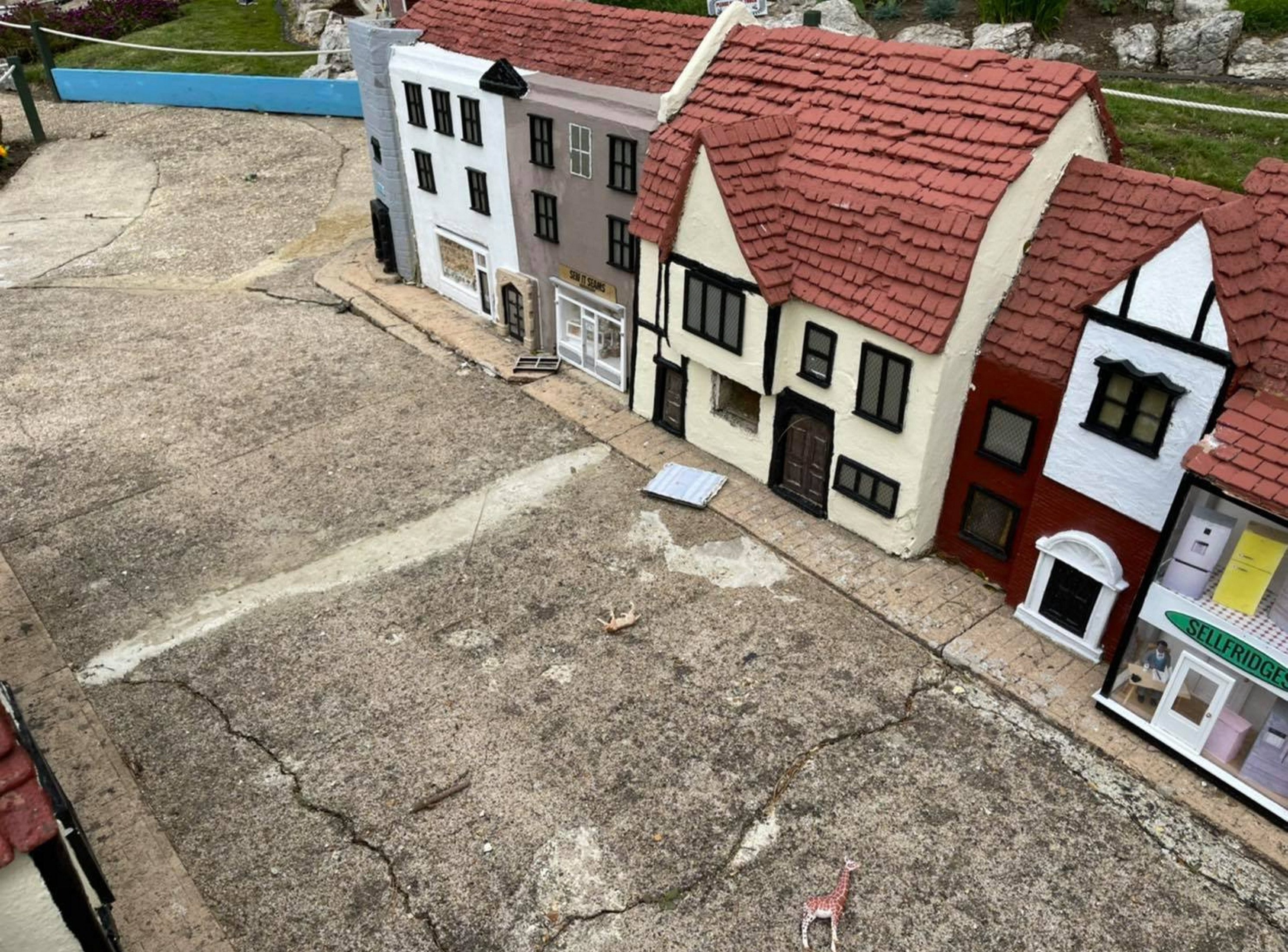 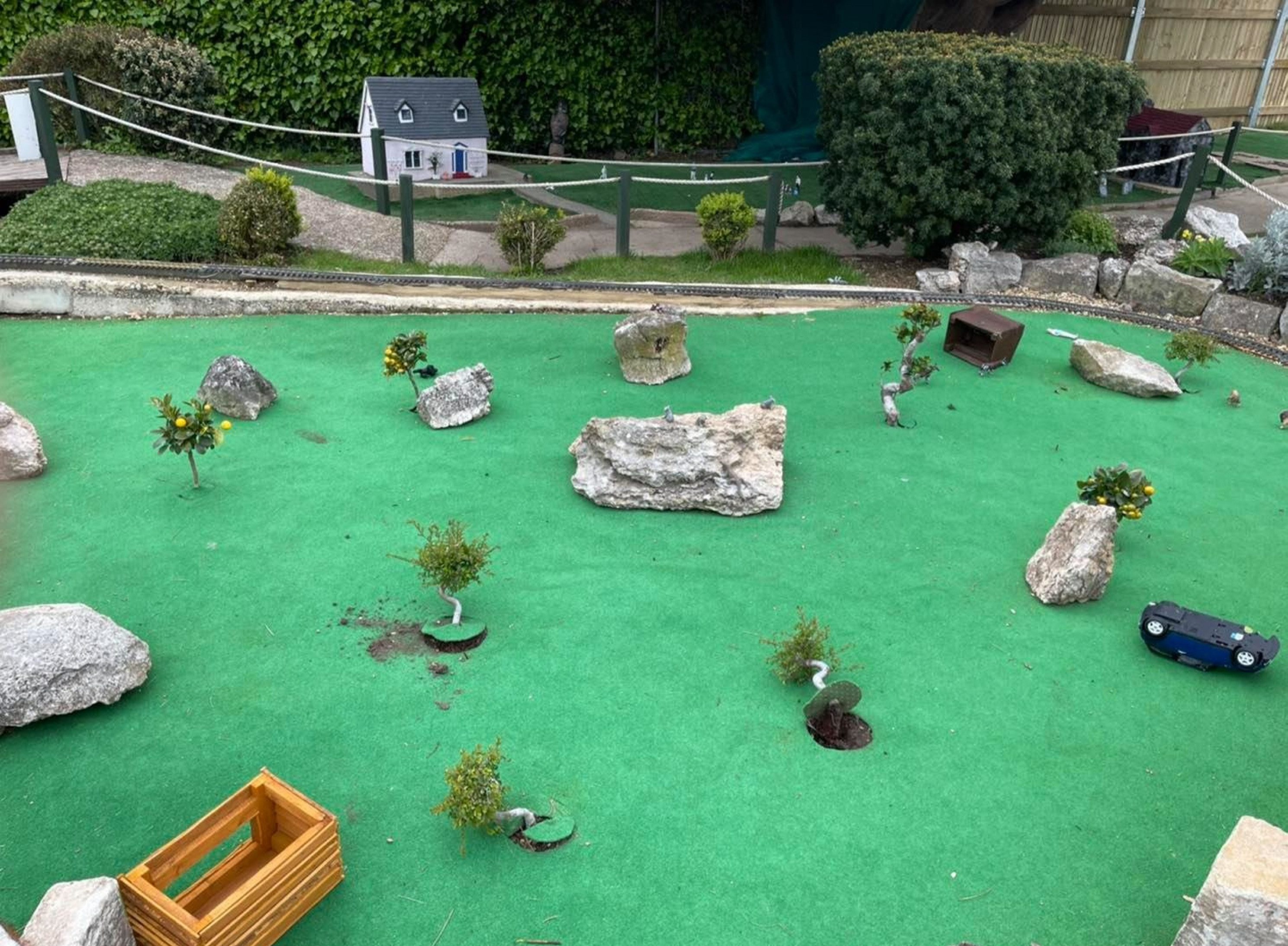