AN argument over a towel between two women at a California water park led to a 40-person brawl that left one man fighting for his life.

Officials were forced to close Raging Waters in Sacramento after the unnamed women reportedly began arguing about who had taken whose beach towel. 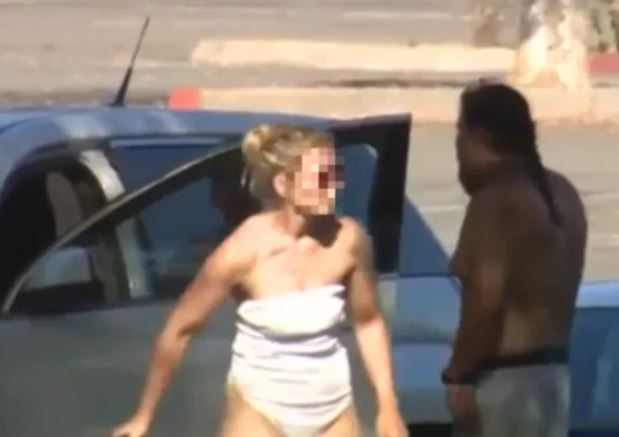 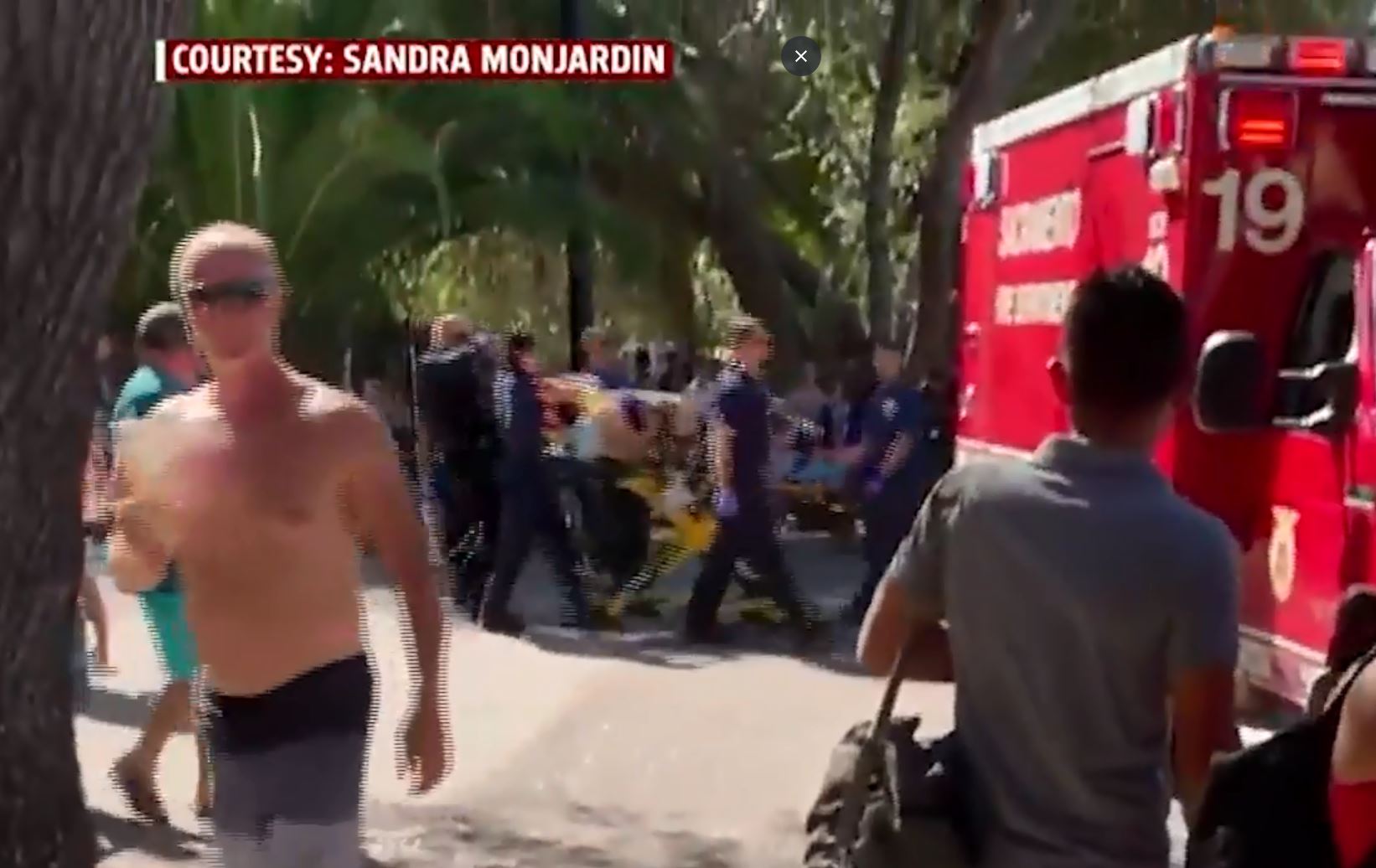 The ensuing fight escalated to include dozens of people, with local police saying officers had found one man, identified as 35-year-old Christopher Neves, without a pulse when they arrived on the scene.

Cops performed CPR on Neves and succeeded in getting his heart beating again before he was stretchered away and rushed to hospital in an ambulance.

Conflicting reports said that Neves had been trying to break up the fight when he was injured and that he had himself been involved.

Chief Everest Robillard of California Exposition Police said: "There were two large families, about 15 people on each side engaged in a mutual combat.

"One person was down on the ground, semi-unconscious.

"I was told that he'd regained his heartbeat and was at [nearby hospital] UC Davis being treated right now."

He also confirmed that alcohol had played a role in the brawl.

One witness said he saw a chair being broken over one man's head.

Police remained stationed at the park as it was being closed to stop anymore unrest.

"We were doing out best with what resources we had here on the ground to keep the opposing sides separated."

Police said everyone inolved in the fight had had their names and pictures taken, and that CCTV would play a significant role in determining who if anyone should face charges over the incident.

Speaking to local station CBS13 in the aftermath of the fight, another witness, Guy McGowan, said: "I looked to the left and there was a commotion.

"Something had broken out, a fight or something.

"I wasn't sure what it was, but it was serious."

He added: "Some guy hit a female, and then ten guys just beat him.

"And he's all messed up right now.

"You know, barely breathing, if that."

Raging Waters took the decision to close the park to allow people to leave and ensure the safety of guests. 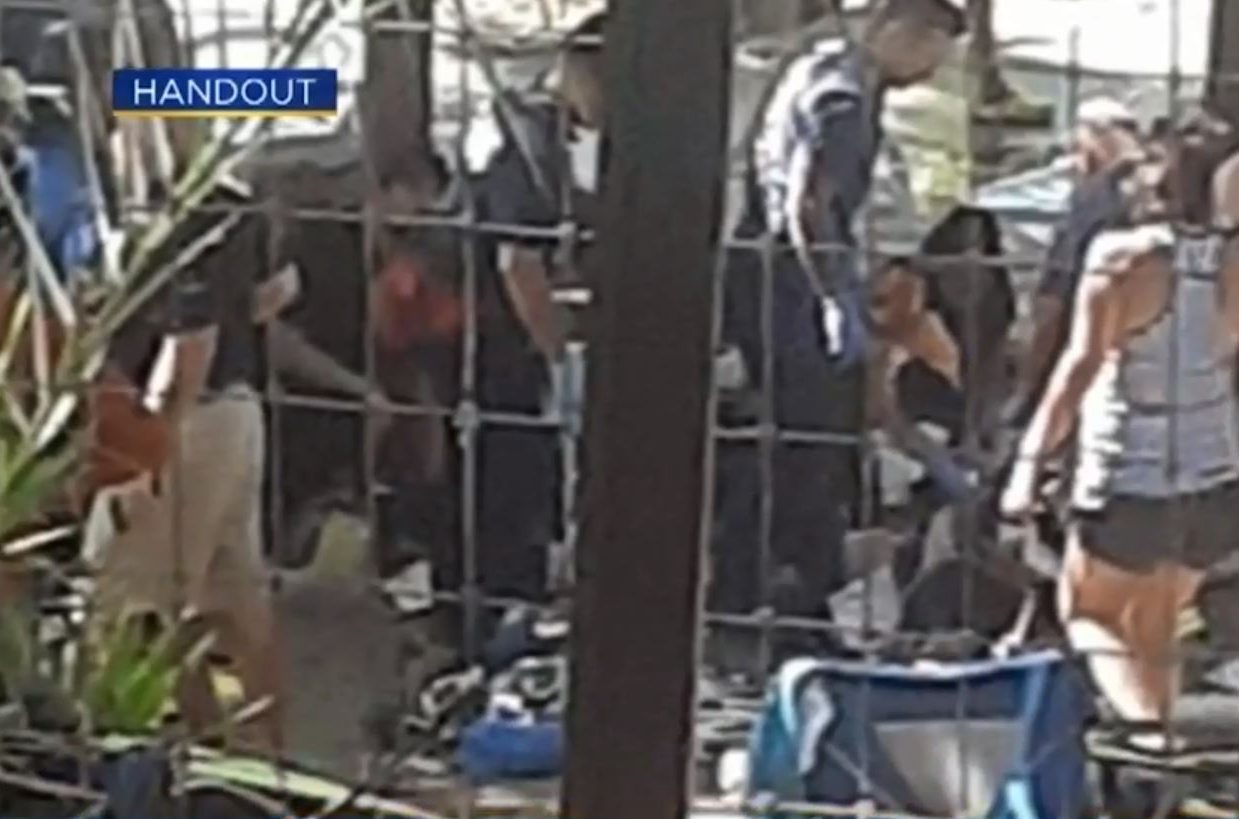 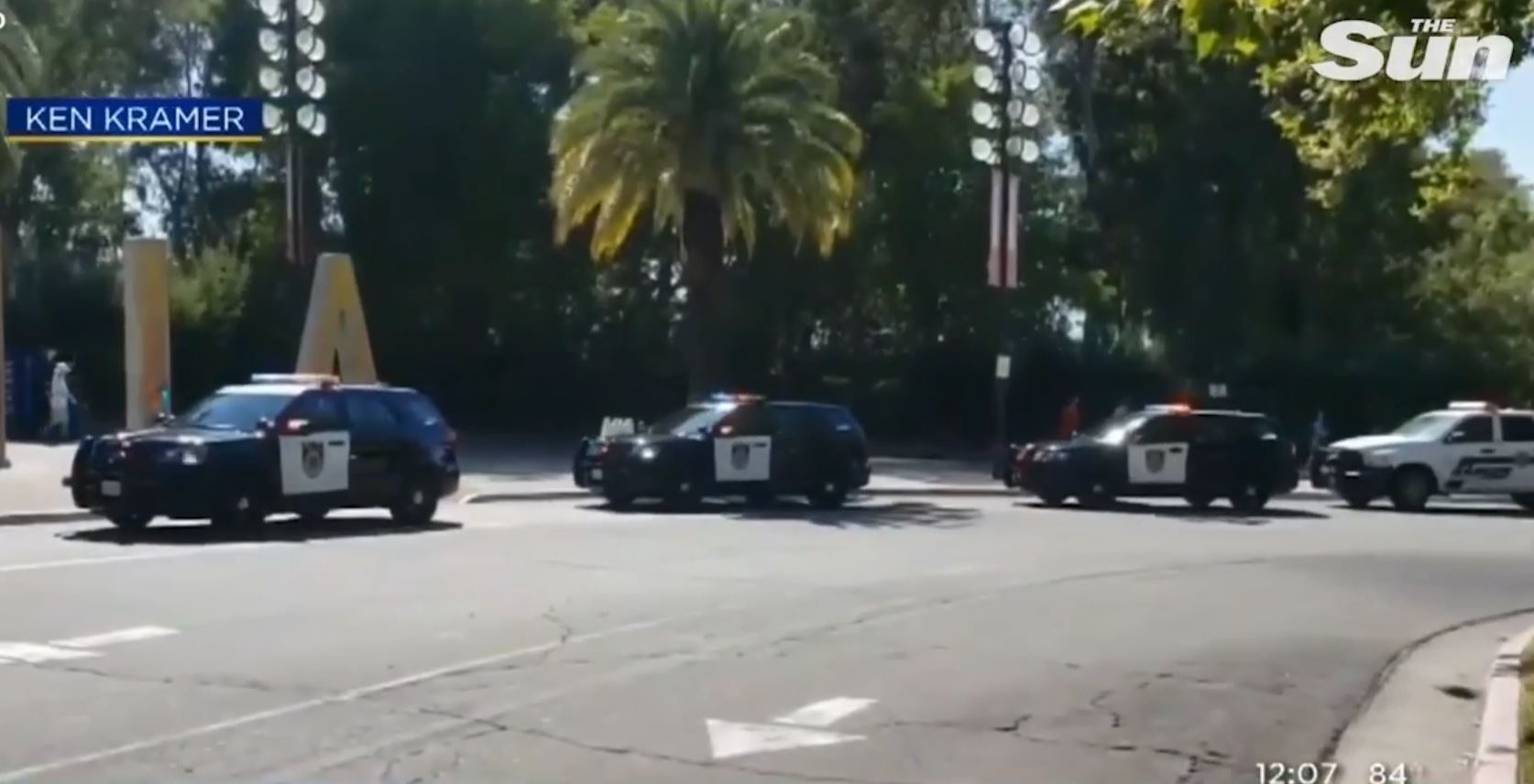 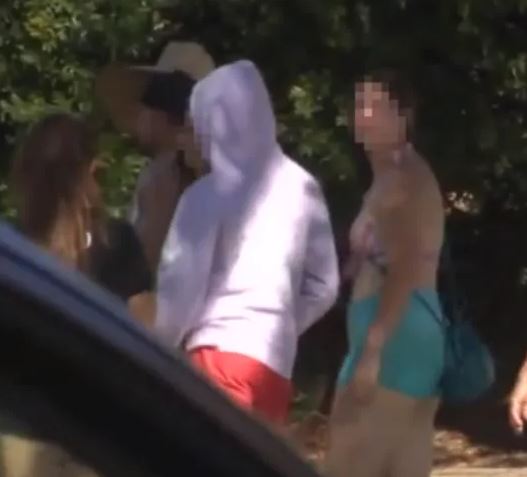 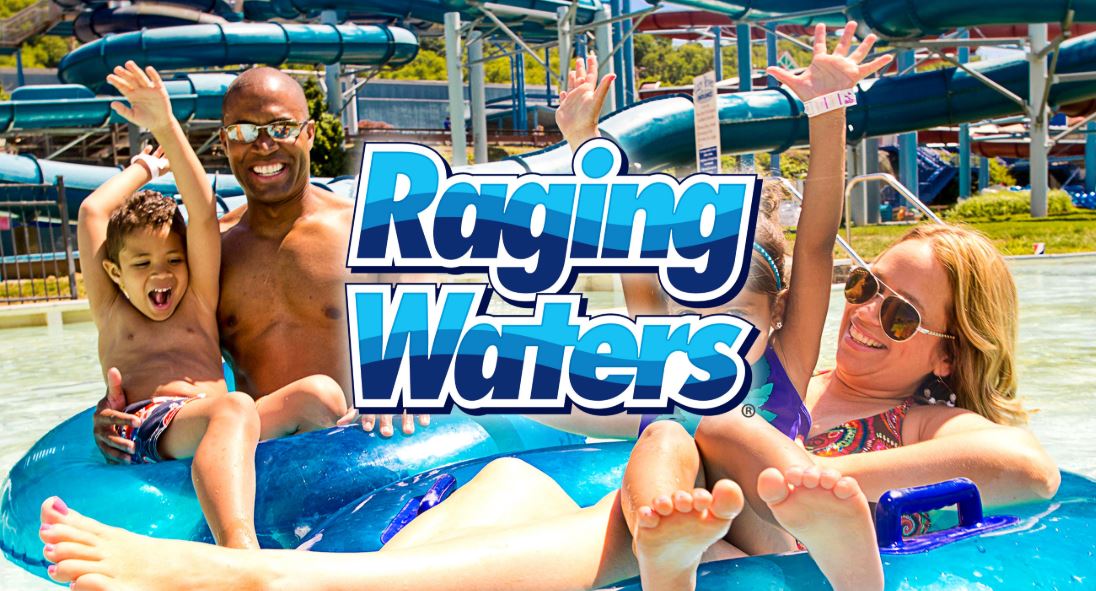