This Day in History: April 2 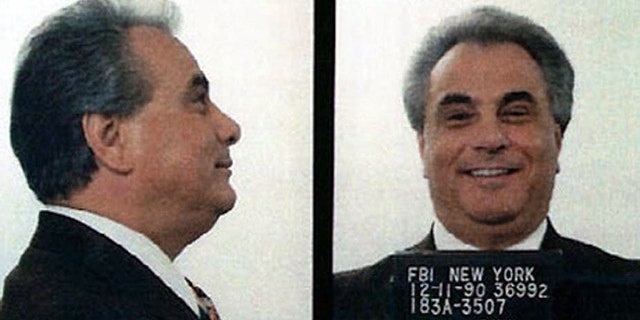 1992: Mafia boss John Gotti is convicted of murder and racketeering in New York City; he would be sentenced to life in prison. 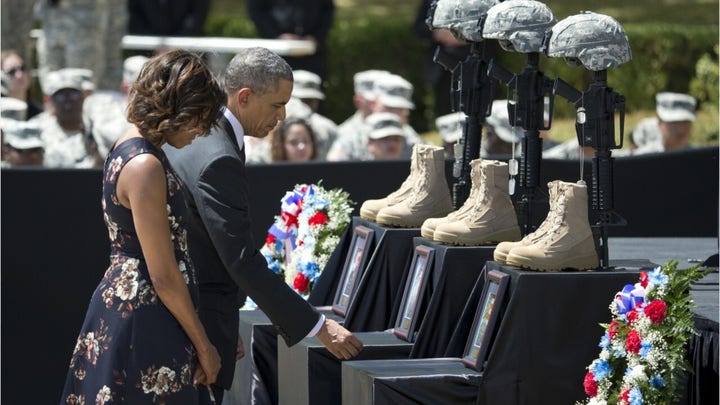