This Day in History: Jan. 5 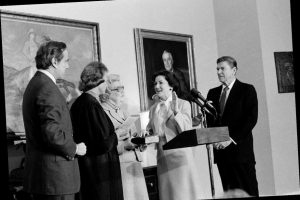 1983: President Ronald Reagan announces he is nominating Elizabeth Dole to succeed Drew Lewis as secretary of transportation; Dole would become the first woman to head a Cabinet department in Reagan’s administration and the first to head the Department of Transportation. 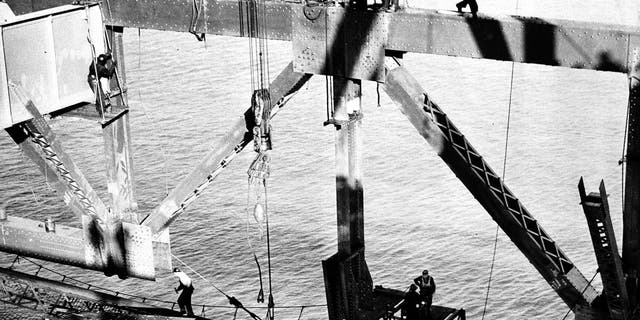