The Bishop Auckland MP, 28, split from her 63-year-old estranged husband who's only eight years younger than her granddad. 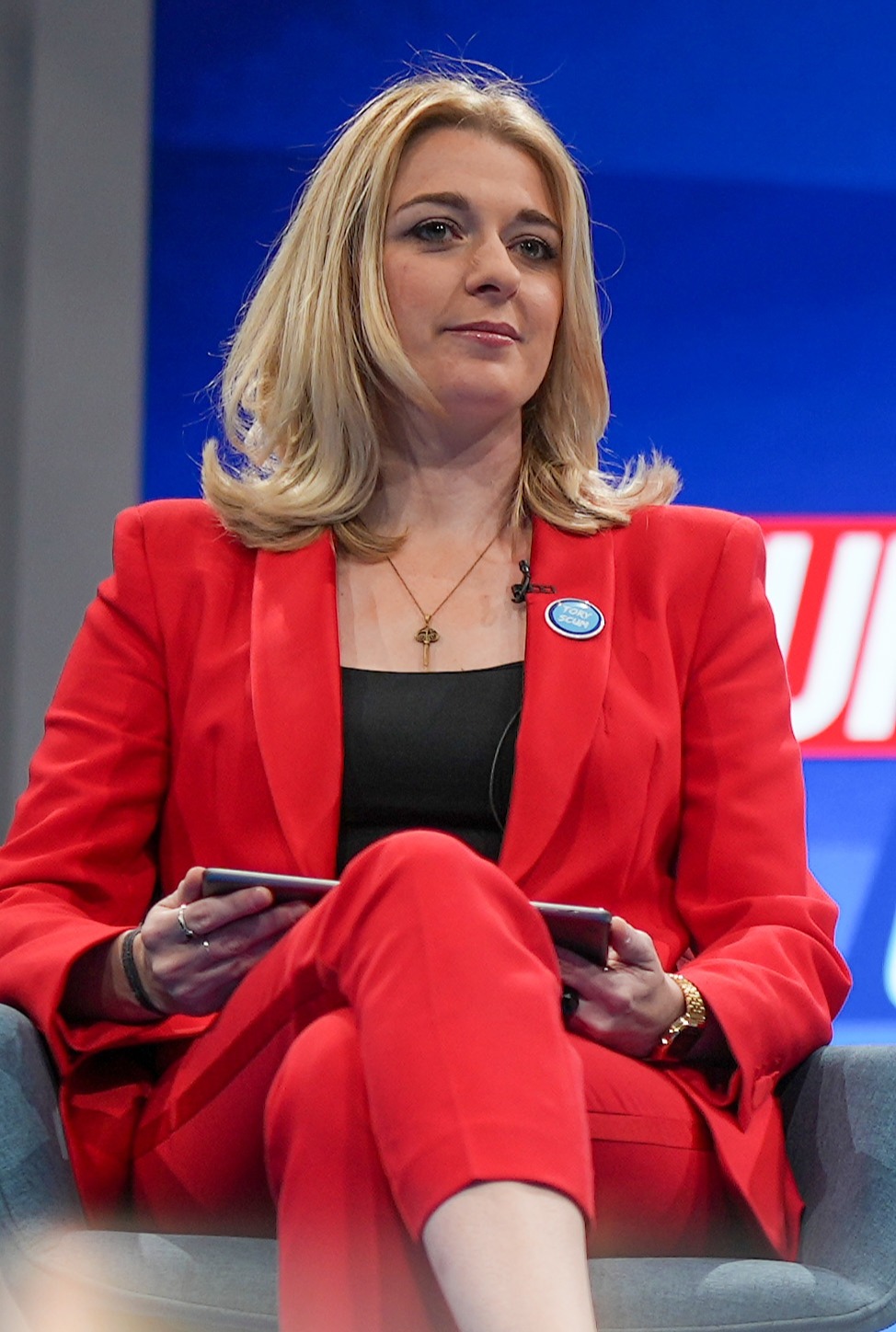 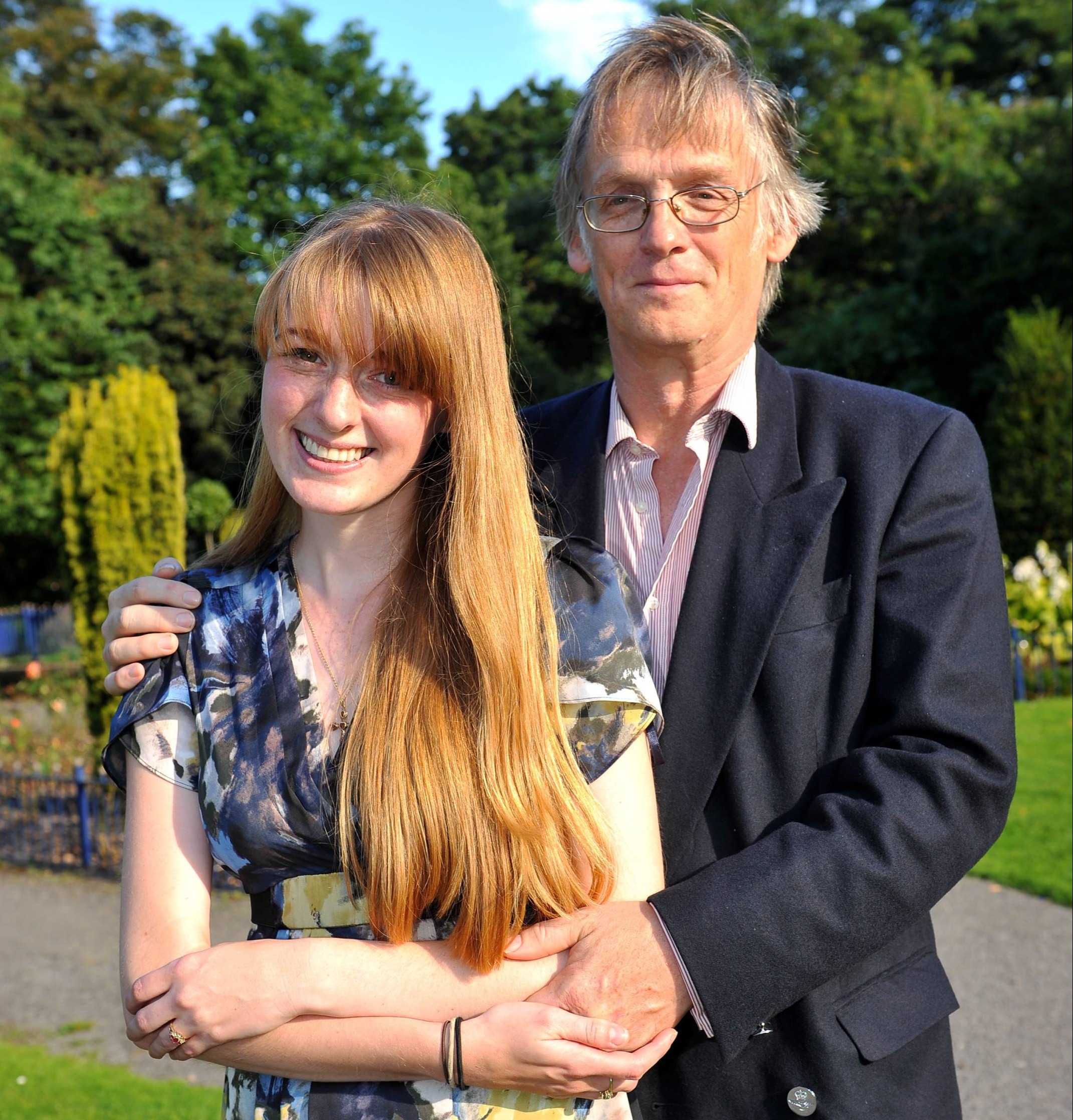 She said she's since been on dates with "a few nice girls, a few nice guys".

Coming out as the first bi female Tory MP, she said: "I've known that I'm bisexual for quite a lot of years. All my close friends and family know.

"If anyone were to explicitly ask me, I certainly wouldn't try and hide it because I don't think it's anything to be ashamed of.

"The reason I haven't done a kind of, 'by the way, guys' is because I don't want being bi to be considered a big deal.

"If I did a very public kind of coming out parade, that would be me saying there's something really unusual about this and trying to make a big deal of it when to me it's not. It's just part of who I am."

With her social media savvy and love of bright outfits, Ms Davison has become a poster girl for Boris Johnson's cohort of Red Wall MPs.

She briefly found fame before entering Parliament in Channel 4 reality show Bride and Prejudice with her much older husband.

Ms Davison married Hull councillor John Fareham in 2018 after meeting when she was a student in the city but they split the following year.

Opening up about the break-up on GB News the Tory MP said: "I don't want to dwell too much on the relationship per se but, you know, any relationship breakdown is difficult – be it your decision, their decision, or a mutual decision.

"I think it's always really hard and it takes a little bit of time to process that. So it was difficult."

Ms Davison also revealed she's now signed up to a dating app but is using a nickname so she doesn't attract "creepy" lovers.

She said: "I don't feel like I need to be in a relationship, but ultimately you
do want to settle down with someone. And so I decided to get myself on a dating app.

"But having such an unusual name, I thought, maybe that's not the most incognito way, and the last thing you want is someone trying to match, or chat to you, because they know what you do.

"I think that’d be a bit creepy. So I was on it.. under a kind-of nickname, and I didn't say what I did for a living or anything like that.

"And it was just, you know, fun. But realistically, I didn't really make that connection with someone that, you know… but, I'm seeing someone at the moment."

Ms Davison lost her dad aged 13 after he died from a single punch to the head, and has campaigned in Parliament for tougher laws.