A MAN in his 20s has been stabbed to death in North London – the second murder on the same street in a month.

Police were called to West Green Road in Tottenham at 4pm yesterday, just weeks after a 17-year-old was stabbed to death nearby. 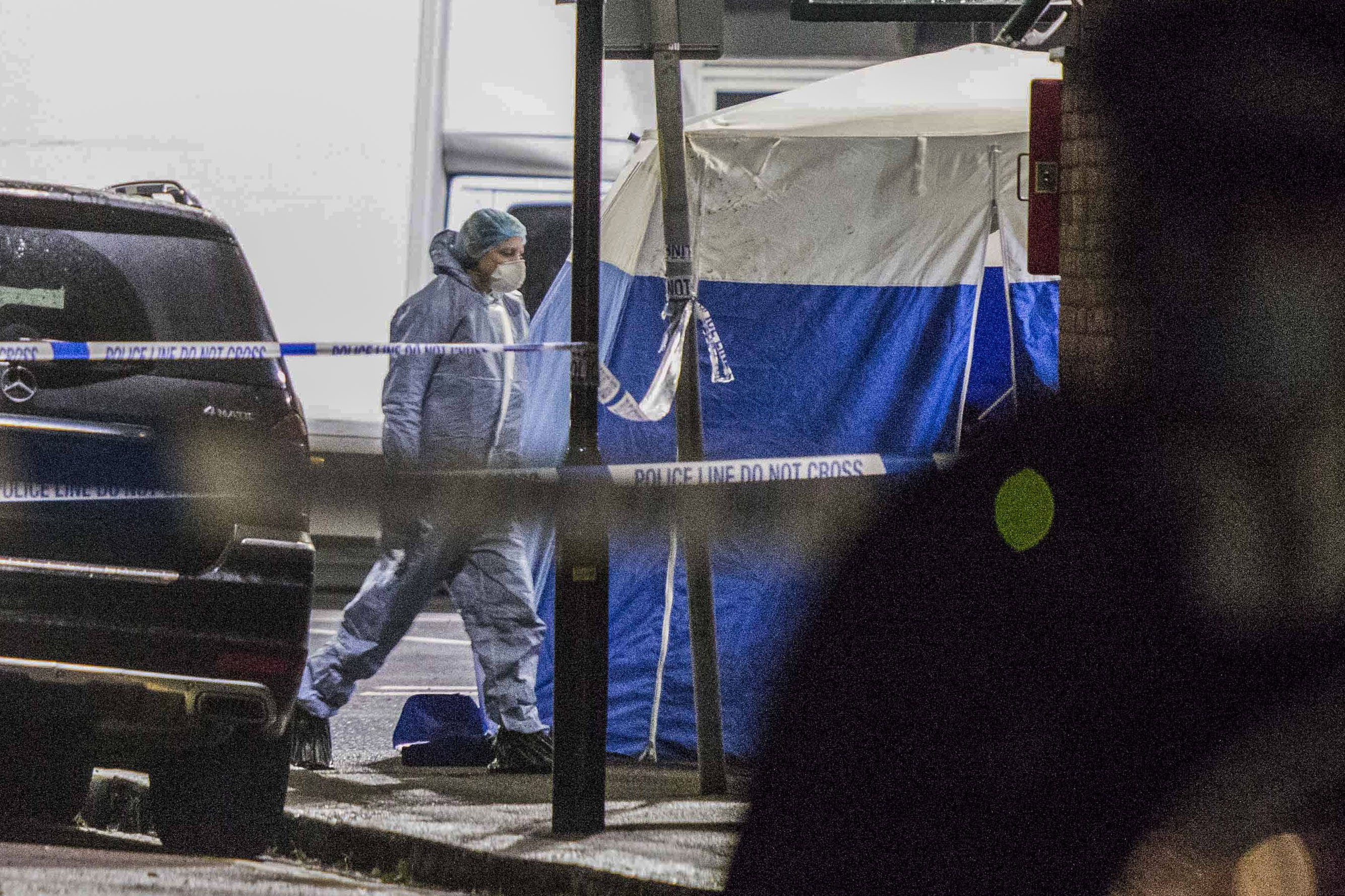 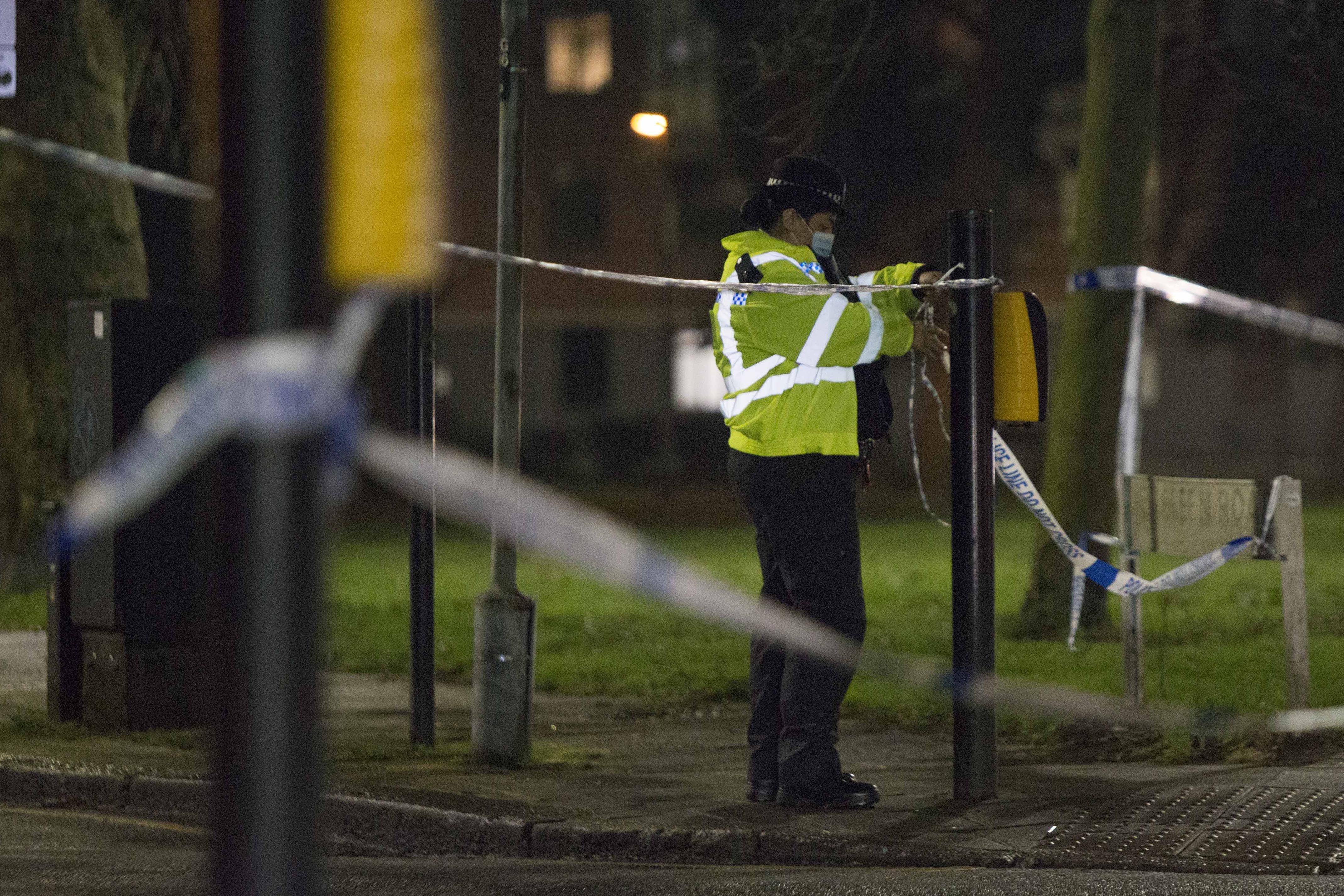 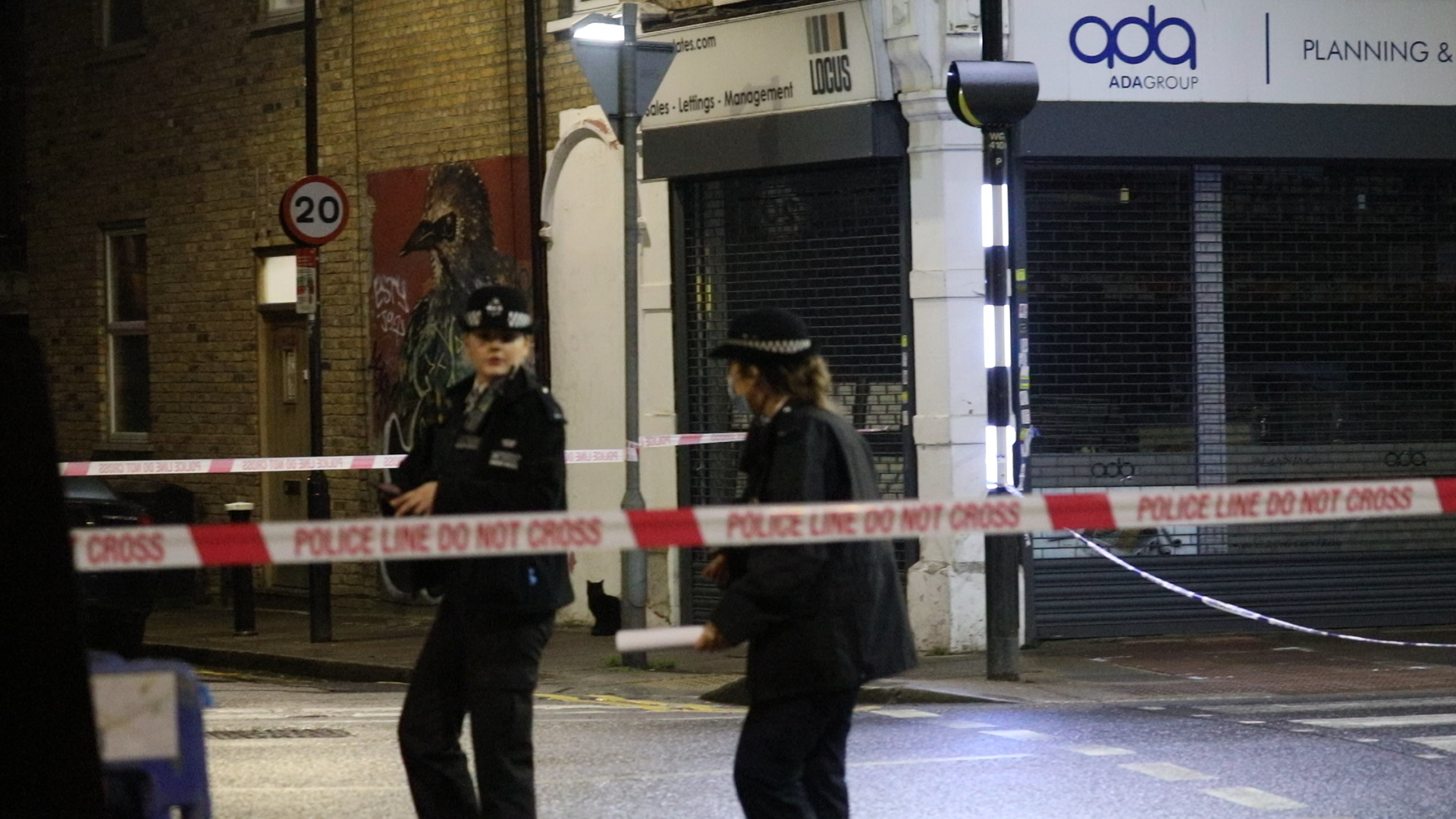 Officers and London Ambulance Service attended yesterday's stabbing but despite their efforts, the man was pronounced dead at the scene.

A crime scene remains in place on West Green Road and the man's next of kin have been informed.

Local residents have been told they will see an increased number of officers patrolling the area.

No arrests have been made and enquiries are ongoing.

It comes just four weeks after student Anas Mezenner, 17, was stabbed to death on West Green Road shortly after 9pm. 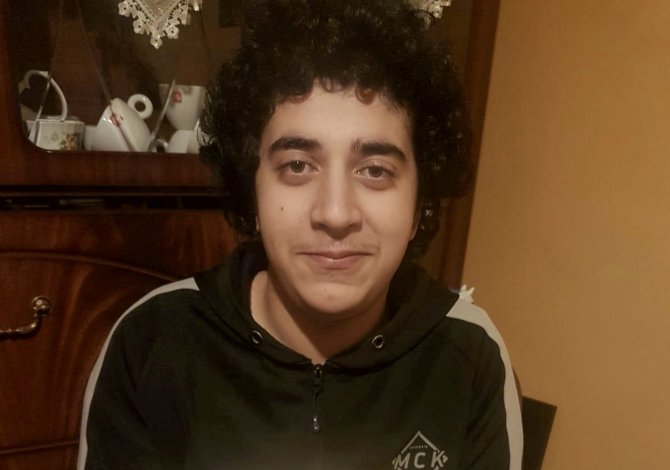 Another boy, also 17, had non life-threatening stab injuries at the time.

A friend said Anas, a keen gamer and Liverpool fan, had been attacked after confronting muggers who stole another friend’s phone.

Anas's mum said: "He did not deserve this at all. He was a lovely boy.

"He was studying media at the moment, but he wanted to be a pilot.

"He was very academic at school. He got all his GCSEs."

Five teens aged 14 to 17 have been charged with Anas’ murder and will stand trial on a date to be confirmed.

Scotland Yard said it was too early to say if the two killings are linked.

Anyone with information that could help police is asked to call 101 or tweet @MetCC and quote CAD4438/22Feb.

You can also call the independent charity Crimestoppers anonymously on 0800 555 111. 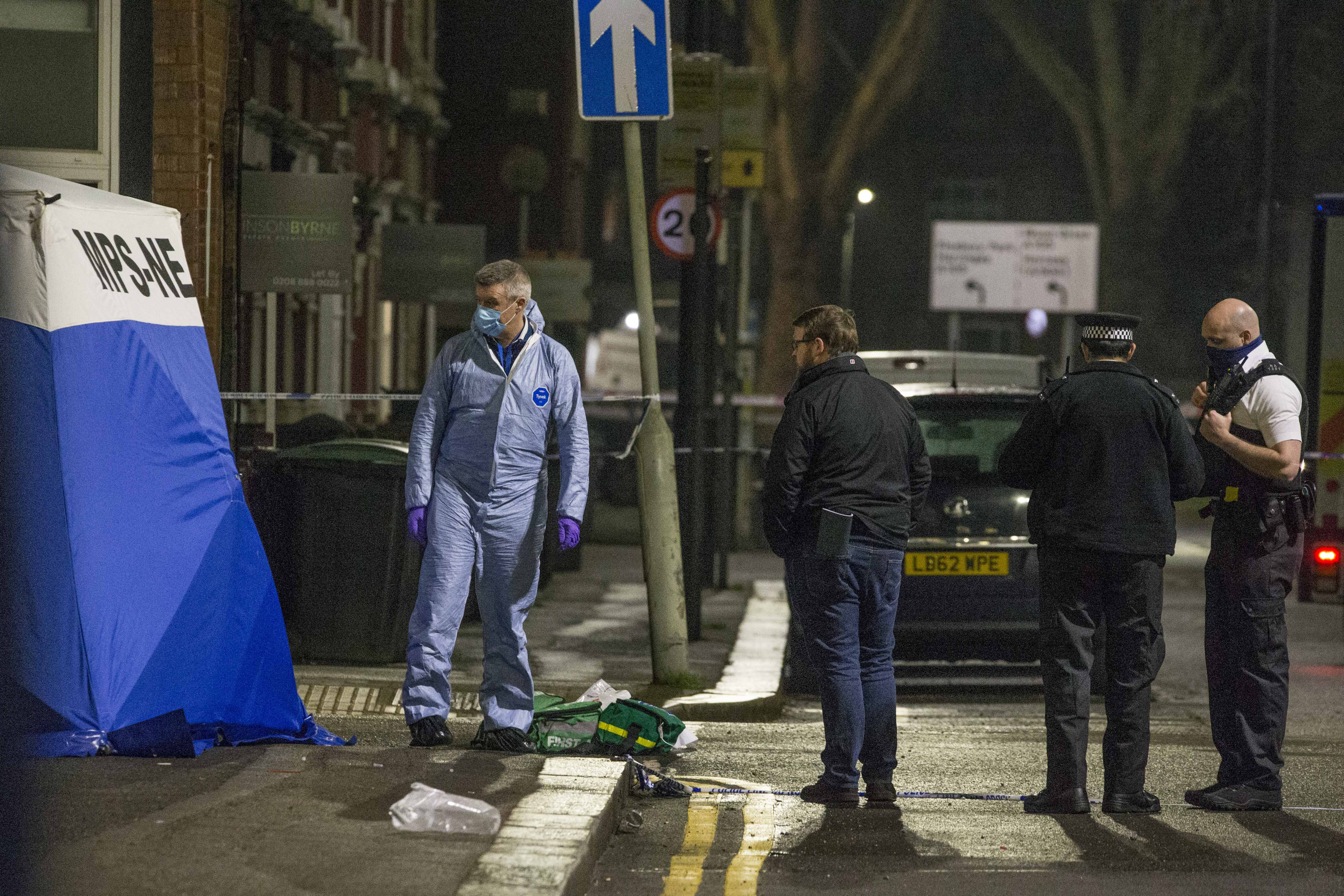 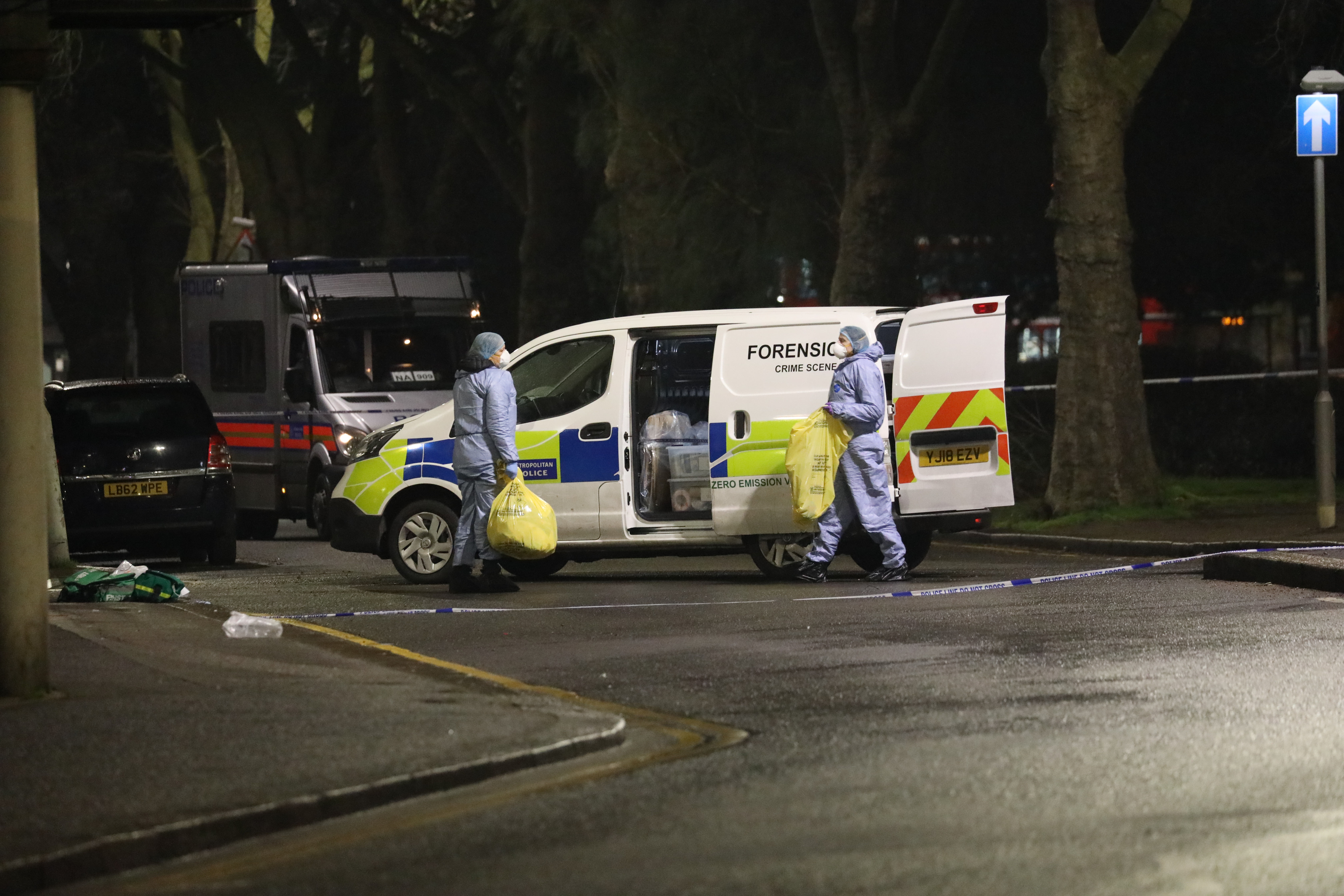