Traffic light plan to get us flying again

Traffic light plan to get us flying again: Popular holiday destinations could be reopened to British tourists this summer on a tiered system

Popular holiday destinations could be reopened to British tourists this summer through a traffic light system that lifts travel restrictions to low-risk countries.

Plans set to be submitted to the Government propose a tiered system that grades countries from red to green based on their Covid-19 infection rates and the progress of their vaccination rollouts.

Under the potential blueprint for restarting overseas travel, Britons who have been vaccinated and are heading to countries in the ‘green’ tier could be exempt from both quarantine and pre-departure virus tests from May 17, the earliest date foreign holidays could be allowed. 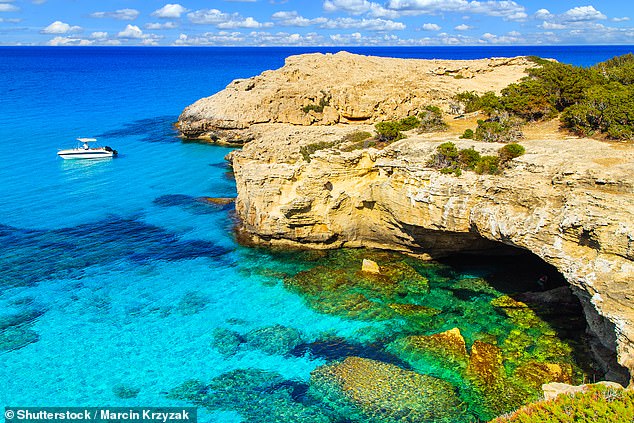 Cyprus, pictured says it will remove all travel restrictions for Britons who have had two doses of the vaccine

However, those flying to high-risk ‘red’ countries are likely to face strict border restrictions, such as mandatory pre-departure coronavirus tests and two further tests during a ten-day quarantine period when they return to Britain.

Each country’s rating would be subject to change as its infection rate falls or rises.

It is thought that between three and five tiers could be in place from mid-May.

The plans aim to phase out gradually the requirement to quarantine for ten days on arrival in Britain, with the rollout of digital vaccination certificates and DIY rapid lateral flow tests, which would allow passengers to test themselves.

The Government is in talks with countries such as Greece and Spain about establishing reciprocal travel agreements. 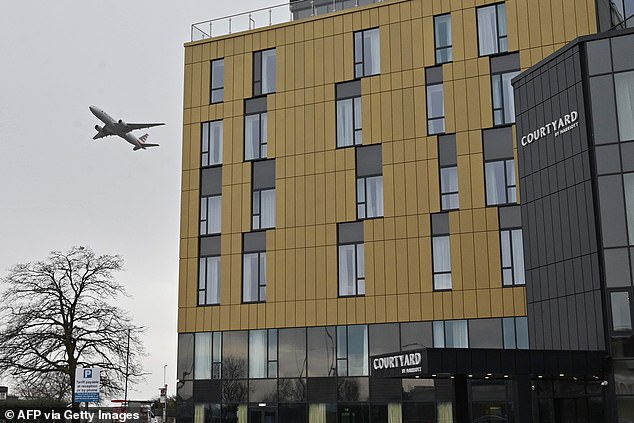 It is also developing a testing regime and plans for digital health apps that would show test results and vaccine certificates.

Cyprus last week said it will remove all travel restrictions for Britons who have had two doses of the vaccine.

Other countries such as Turkey, Spain and Portugal are expected to follow suit.

F, Get, light, plan, to, traffic, US
World News