Two dead in M60 horror smash as boy, 18, fleeing cops wrong way on motorway slams into pensioner, 77, killing them both

TWO men have died in a horror smash after a teen tried to flee from cops the wrong way down a motorway.

The 18-year-old was driving against the traffic on the M60 near Stockport, Greater Manchester, when he slammed into a 77-year-old pensioner – killing them both. 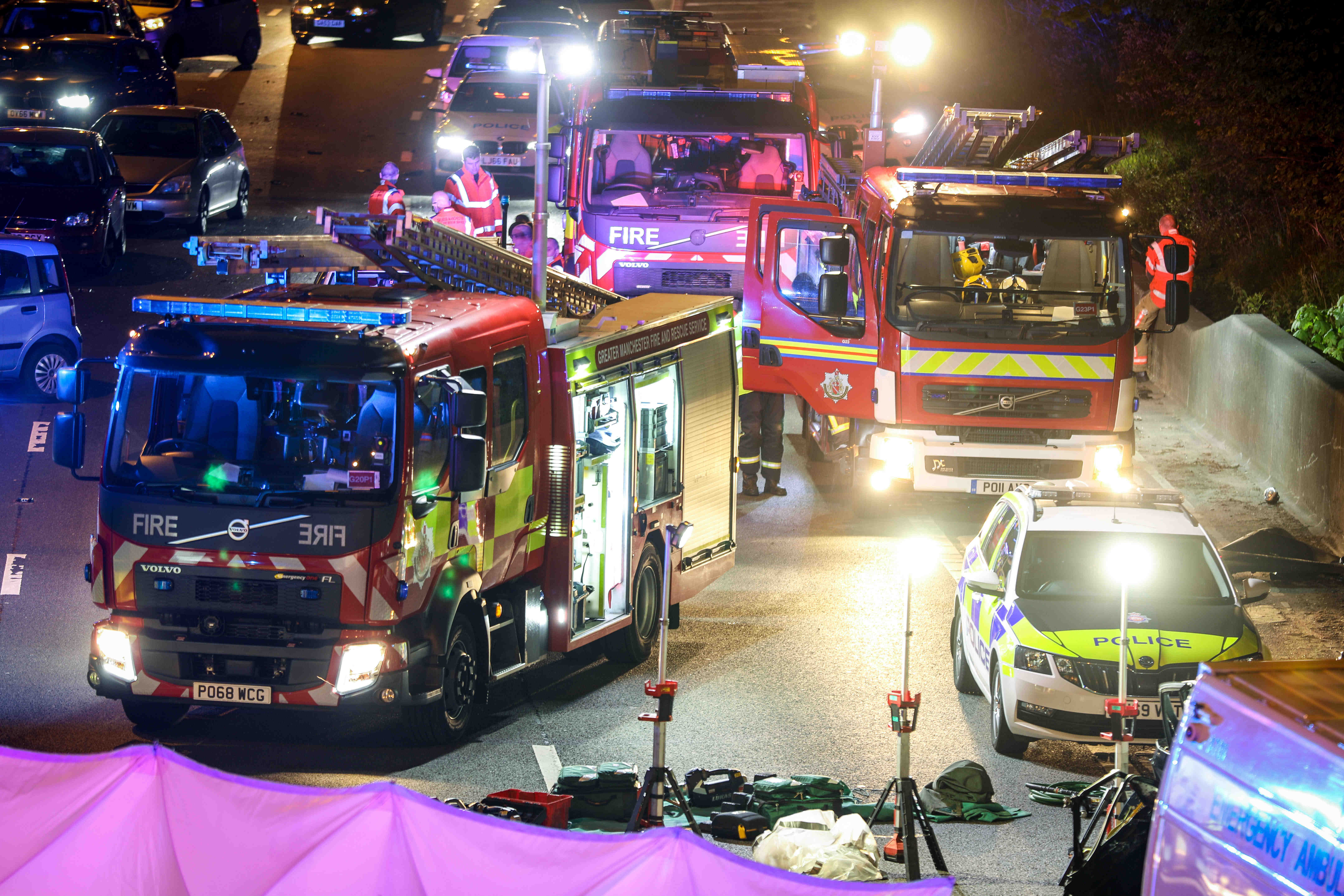 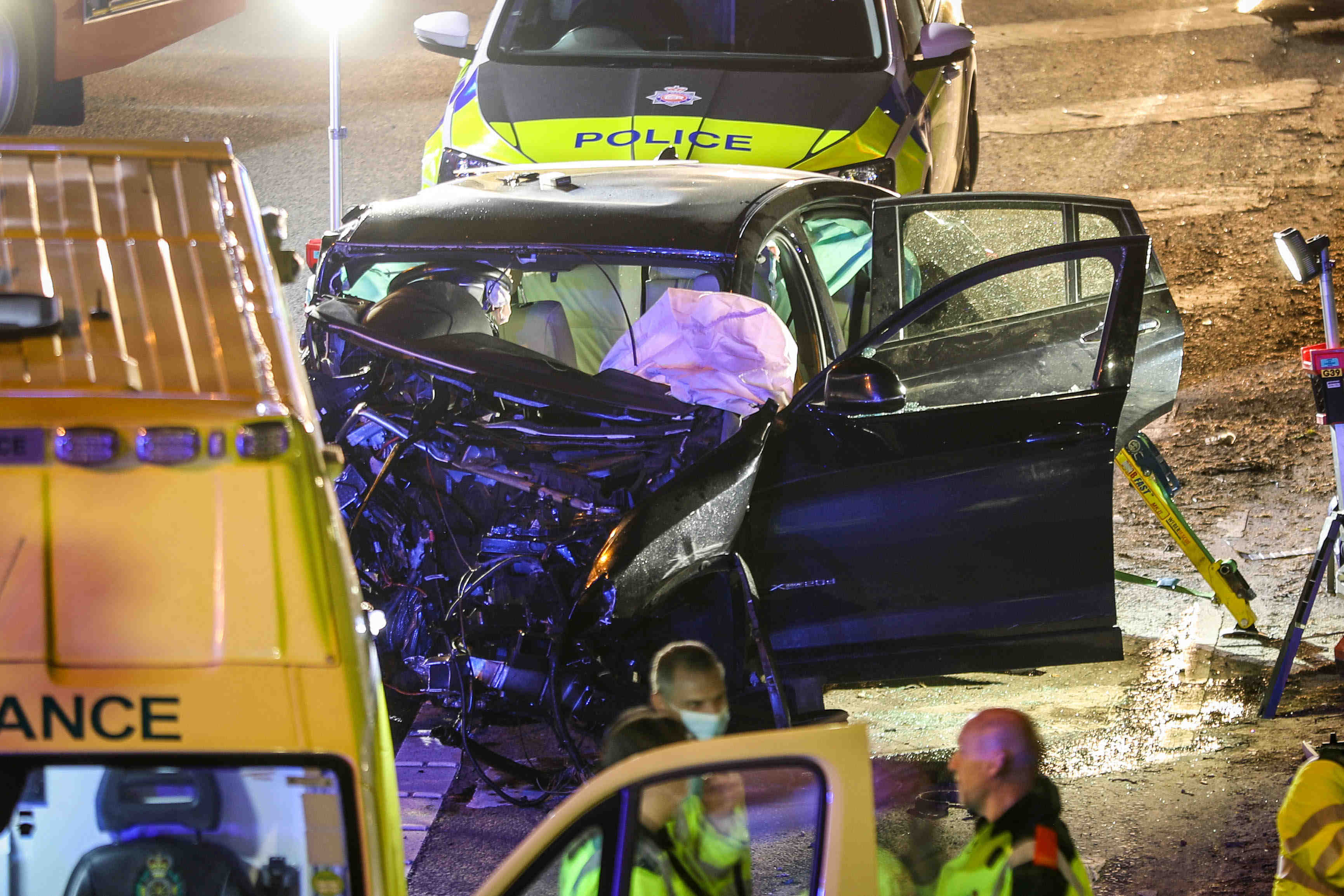 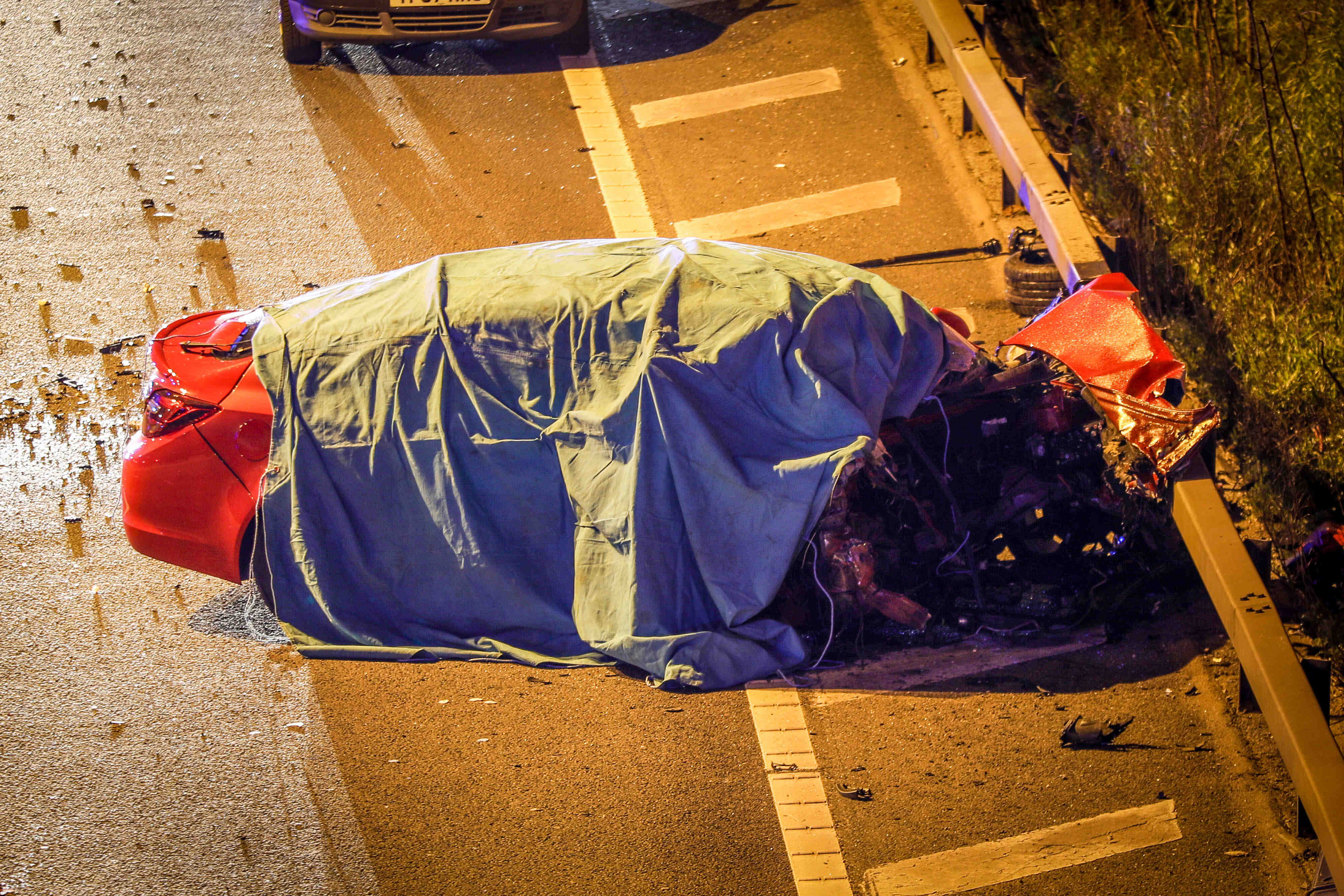 The Independent Office for Police Conduct (IOPC) is now investigating the chase which led to the deadly crash, Manchester Evening News reports.

The watchdog understands that at around 10.15pm on Thursday, cops saw what they believed to be a stolen, black BMW.

When its 18-year-old driver failed to stop for officers, they began their pursuit.

The teen is understood to have travelled onto the M56 and then the M60, before leaving the motorway at junction 27 for Stockport East.

He later came back onto the M60, but drove on the wrong side of the carriageway against the oncoming traffic.

The BMW smashed into a red Vauxhall driven by a 77-year old man, and both drivers were pronounced dead at the scene. 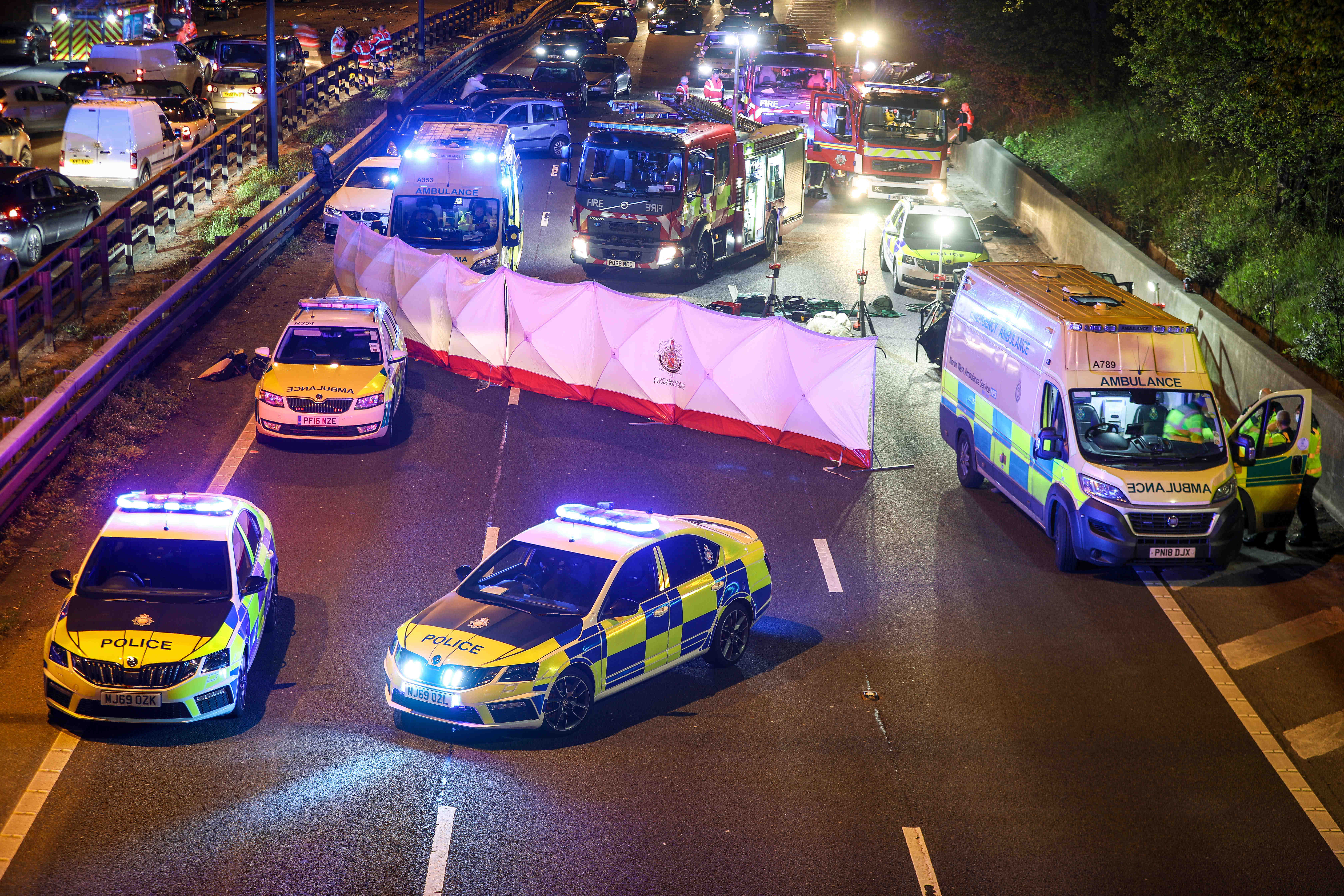 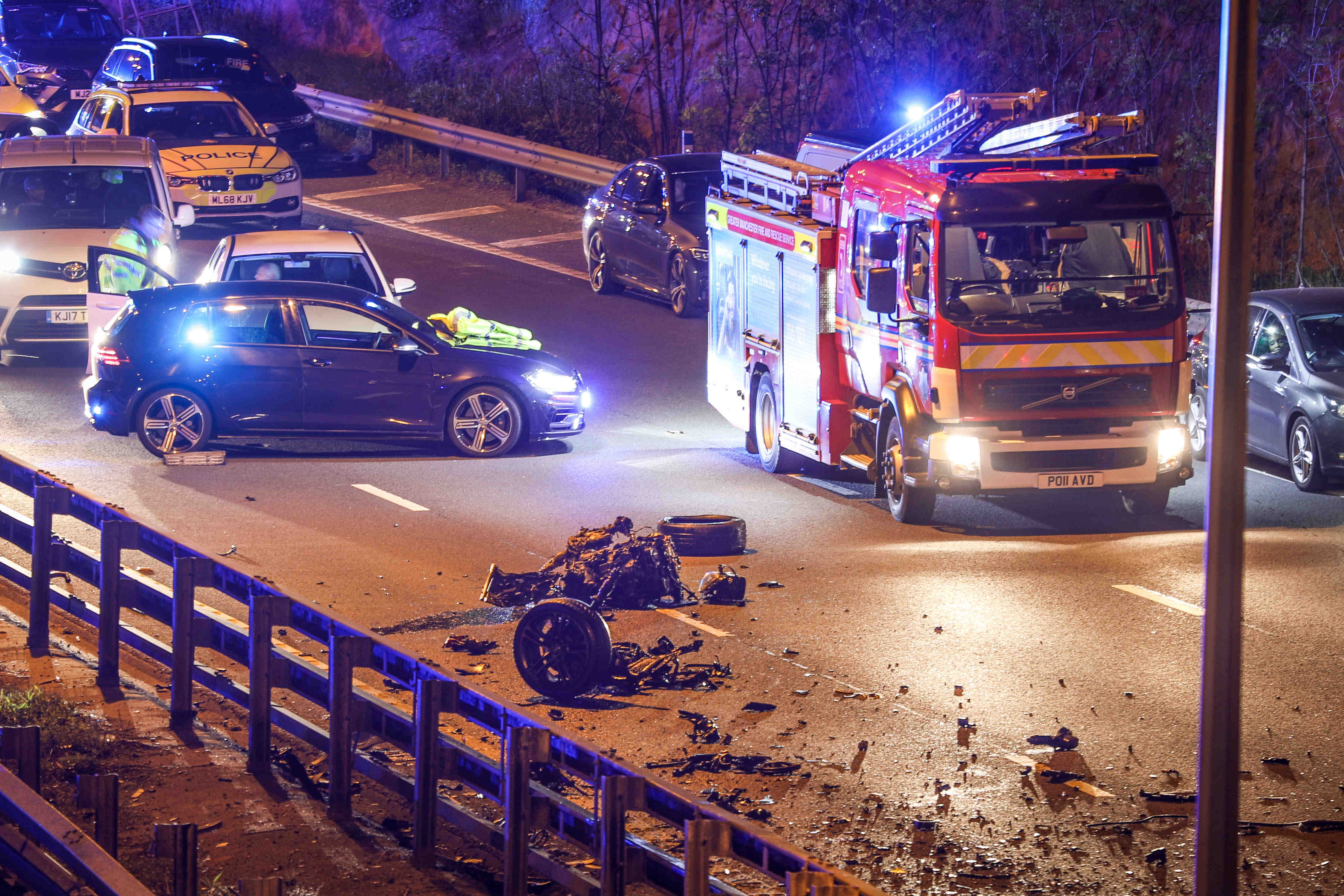 Amanda Rowe, IOPC regional director, said: "Sadly, two men have lost their lives as a result of this collision. Our thoughts are with their families at this time.

"We believe that there may be some witnesses travelling on the road network who may have witnessed the pursuit.

"In particular, we are keen to hear from anyone who has dashcam footage that could assist with our investigation."

After being informed of the incident by Greater Manchester Police, the IOPC began gathering evidence at the scene.

The watchdog says it has taken evidence from GMP officers involved and dashcam footage from the police vehicles involved in the chase.

It declared an independent investigation at 1.45am this morning.

It is understood police were not pursuing the BMW in the seconds before the crash at around 11pm.

A GMP spokesperson said: "At just before 10:30pm on Thursday 27 May, a police patrol sighted a black BMW believed to be stolen travelling along Altrincham Road.

"The vehicle failed to stop for officers, and they engaged in a pursuit on the M60, which resulted in a collision near junction 27.

"The incident has since been referred and is being independently investigated by the IOPC."

Images from the scene showed a number of fire crews and paramedics in attendance.

Enquiries are ongoing and anyone with information is urged to email [email protected] or call 0300 303 5579.