TWO drunken Brits were killed when they plunged 30ft from a cliff edge after 'posing on the edge' for pictures in Alicante.

The good friends who had been drinking all day were 'embracing' each other as they fell to their deaths at the Punta Prima beach promenade in Spain. 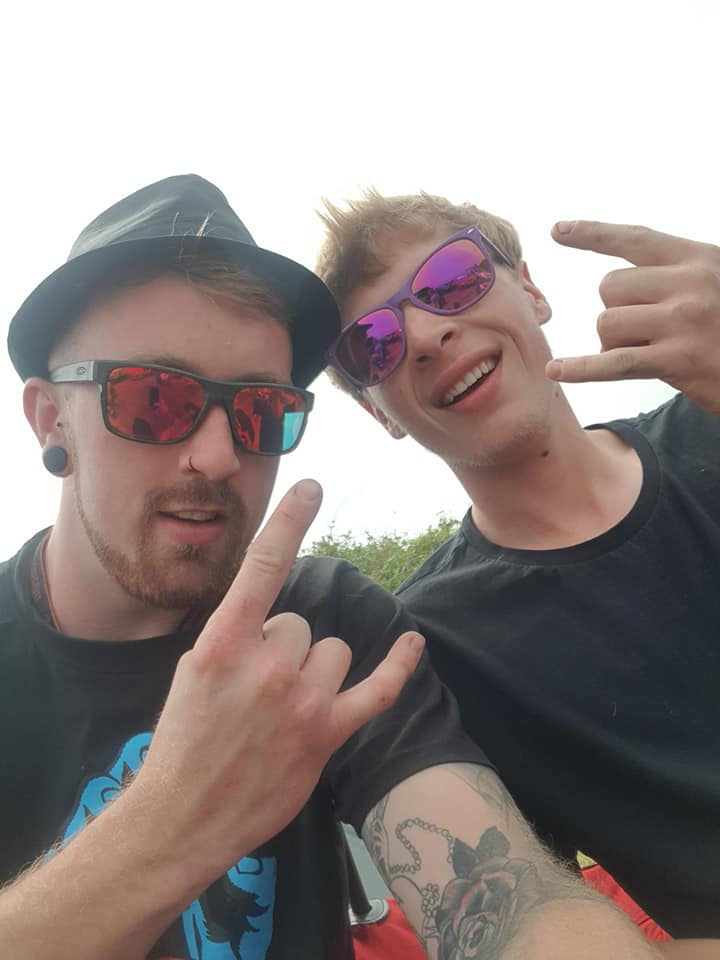 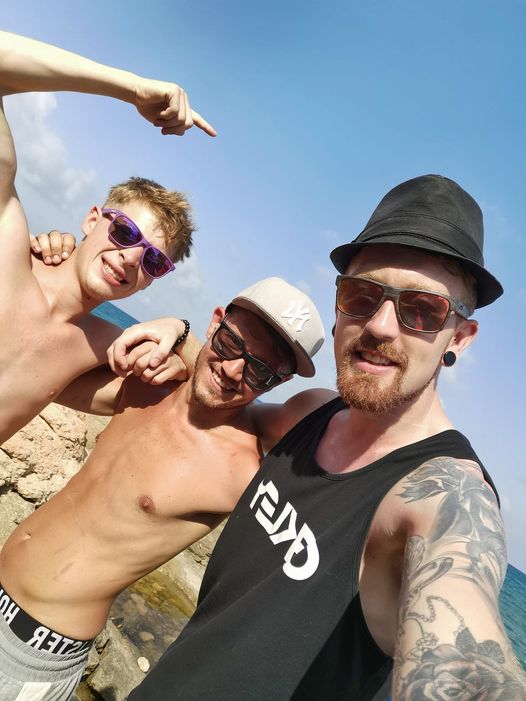 Just before the tragedy happened, a local police officer had warned the trio to 'take care' as he saw them acting dangerously close to the cliff edge.

An inquest heard today that the three friends – Daniel Mee, Jayden Dolman and Lewis Higgins – had flown to Alicante in Spain for a holiday last July.

On their third night there, the trio had been drinking alcohol all day and were walking along the Punta Prima beach promenade in Orihuela Costa in Alicante when the incident happened around 7.15pm.

The senior Somerset coroner Tony Williams was holding the inquest into 25 year old plumber Daniel's death but not that of Jayden because his body was not brought back to the UK.

The three friends had been staying in a villa in Alicante and the inquest heard that toxicology showed that Daniel had taken some cocaine in the days before his death, and Lewis said they had smoked hashish the night before.

But Mr Williams said drink played a much larger factor in the incident and Daniel was 2.5 times the legal drink driving limit at the time.

Lewis Higgins witnessed the incident along with an off duty Civil Guard police officer on the beach below. Mr Higgins needed hospital treatment because of the severe shock he suffered at seeing the incident unfold.

The trio had been due to meet some people they had met on the flight over from the UK and had been 'larking around' when the two men 'tumbled' over railings and fell nine metres or 30 feet on to the beach below.

Daniel suffered head injuries and died at the scene, Jayden, 20, was flown by an air ambulance to hospital but died later.

The Spanish authorities said there were no criminal issues for them to investigate.

A report by the Spanish investigators said they were walking along the promenade in an 'inebriated state' taking pictures and were engaging in 'dangerous activities, posing by the edge of cliffs for pictures'.

The Spanish police officer said he saw the trio walking along the prom in a 'jovial mood, leaning over the cliffs and taking pictures' in a dangerous way.

He said 'both bodies were side by side' and their personal possessions were scattered around the scene.

Mr Higgins said in a statement to the Spanish investigators he was carrying all their possessions in his rucksack because the other two had burned their bacs in the sun.

All three lads were having a good time and tragically it ended in this way.

He said they were taking pictures as they walked and Dan embraced Jayden.

"He saw them both close to the railings at the beach. Both seemed to lose their balance and I saw how both of them fell embracing towards the beach.

"They fell into space."

Mr Higgins was so anxious he had to be immobilised and taken to hospital and could remember nothing.

But he said they 'did not jump over the railings' but just 'lost their balance'.

He said the trio 'had been drinking during the day' and had consumed hashish the previous day.

The unnamed Spanish police officer said he saw them 'taking pictures on a mobile phone very close to the edge of the cliffs' and one woman was 'startled' by it.

The trio carried on walking along the prom and the officer said they were 'lively, shouting and laughing'.

They appeared to be in drink and one of them swigged from a water bottle as they continued 'shouting and laughing'.

Coroner Mr Williams said the alcohol level in Daniel was 'reasonably high' but he was a 'pedestrian and not driving'. And he said the cocaine level was only an incidental finding.

He recorded an accidental death conclusion on Daniel who lived in Bridgwater, Somerset.

He said: "All three had a few drinks on holiday enjoying themselves. They were walking along the promenade and Daniel and Jayden were hugging close to the railings and lost their balance."

He said they plunged nine metres over the railings and fell down the 'steep drop' to the beach below and both sustained injuries that proved fatal.

"All three lads were having a good time and tragically it ended in this way," Mr Williams said as he addressed Daniel's mother and sister, and Jayden's mother who all attended the hearing at Taunton's coroner's court.

After the tragedy, friends paid tribute to Daniel saying he was a 'top bloke and good friend' and 'such a lovely, funny boy'. 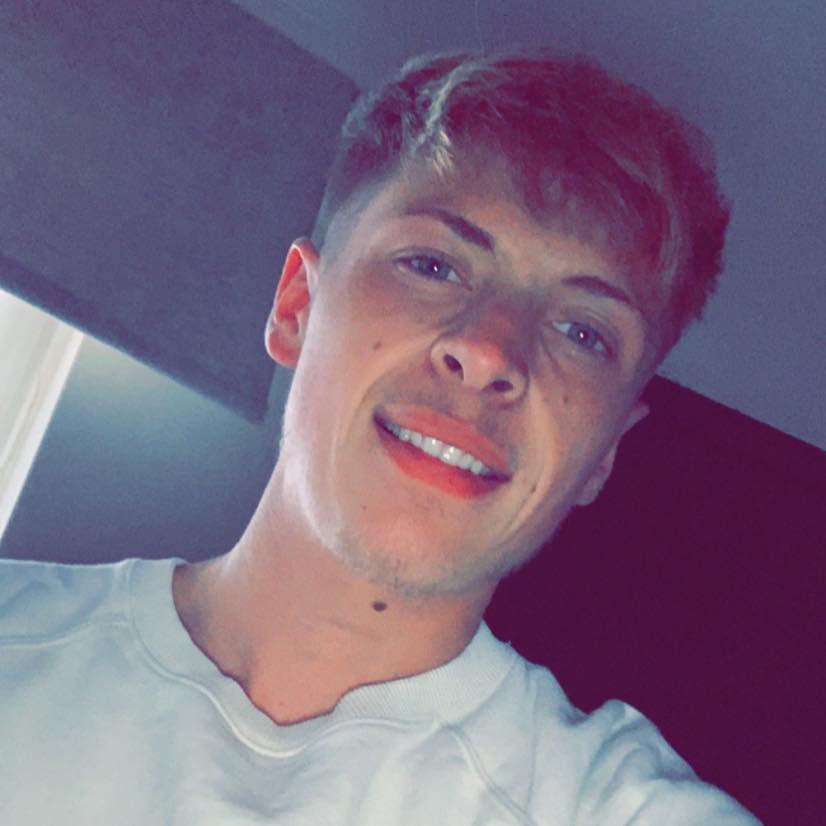