Home » World News » Two sisters, 18 and 12, killed and third sibling injured after they were hit by bolt of lightning while hiking

Two sisters, 18 and 12, killed and third sibling injured after they were hit by bolt of lightning while hiking

TWO teenage sisters have been killed, and a third sibling is injured, after they were hit by a bolt of lightning while hiking.

The girls, identified as Benedicte Myrset, 18, and 12-year-old Victoria Myrset from Oslo, were struck in the southern Norway mountains on Sunday. 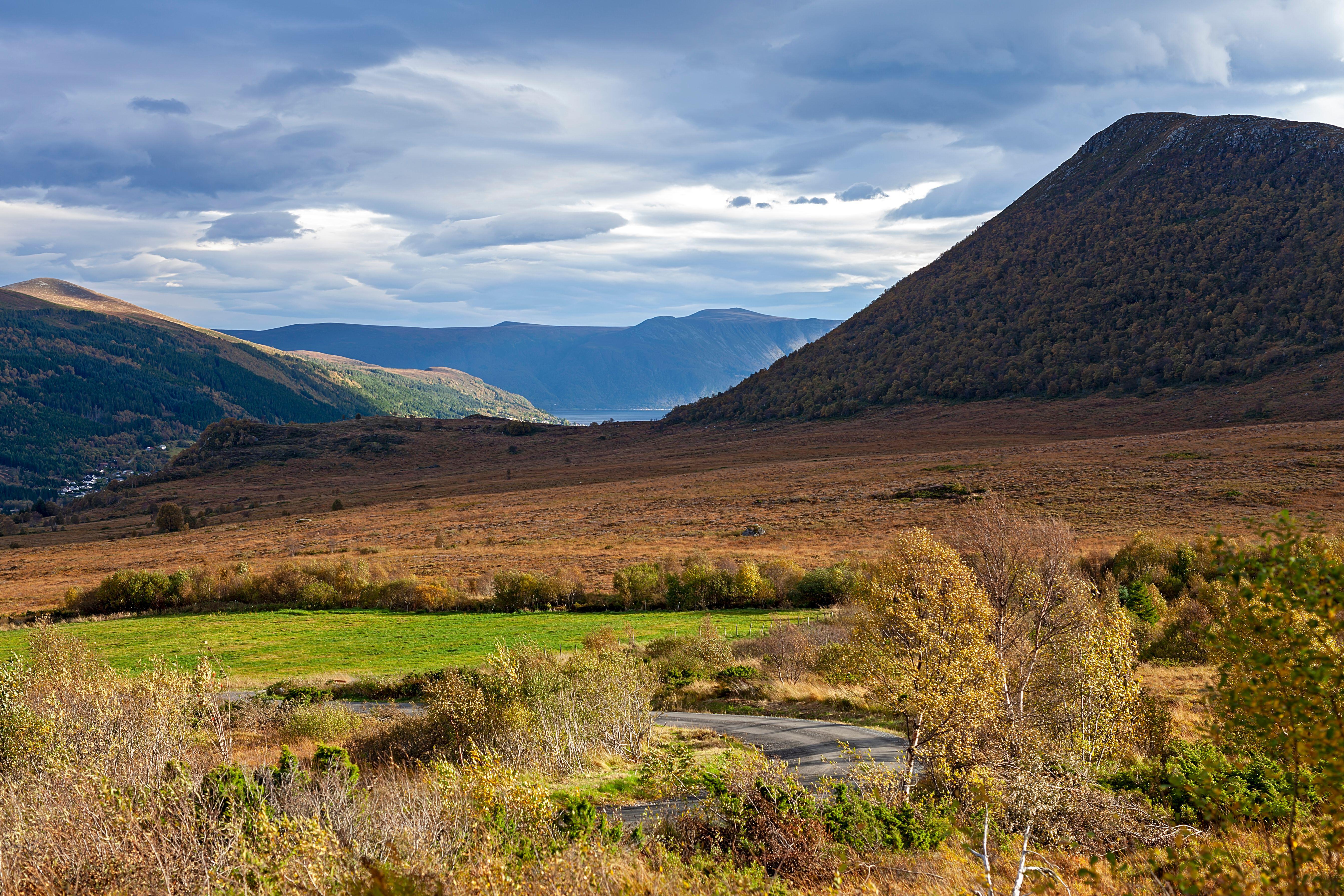 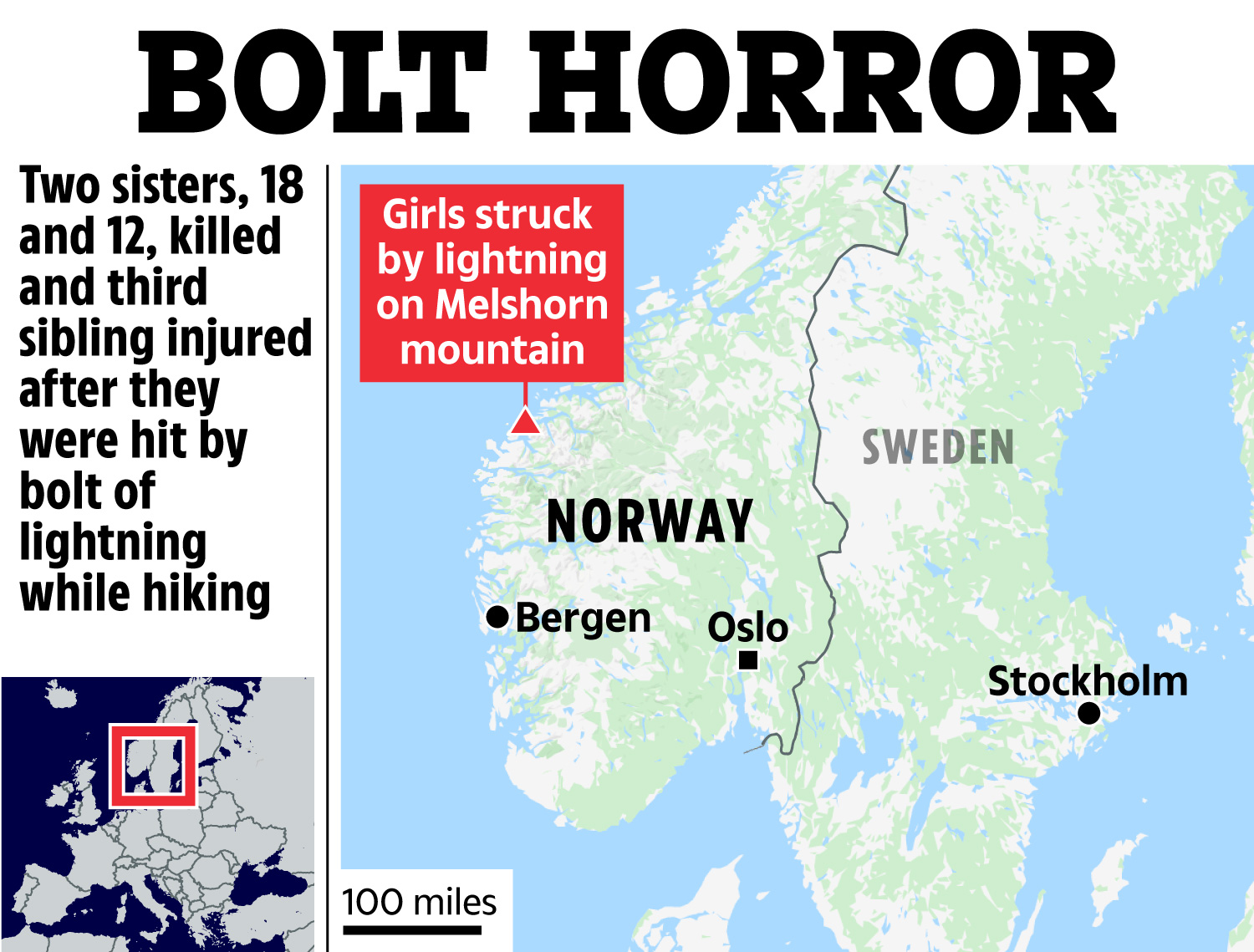 They were on the Melshorn mountain, a popular destination, when the accident happened.

Officials in Hareid said a third person, also a sister in the same family but who was not named, was injured and taken to a nearby hospital.

She was then transferred to a larger hospital in Bergen, Norway's second largest city.

In a statement, Hareid Mayor Bernt Brandal called it a deeply tragic event that no one could have predicted because the weather changed tremendously fast.