FOOD delivery app Uber Eats appears to have crashed in cities around the world, sparking fury among users.

Customers in the UK, US, France, and elsewhere reported being unable to use the app to place orders. 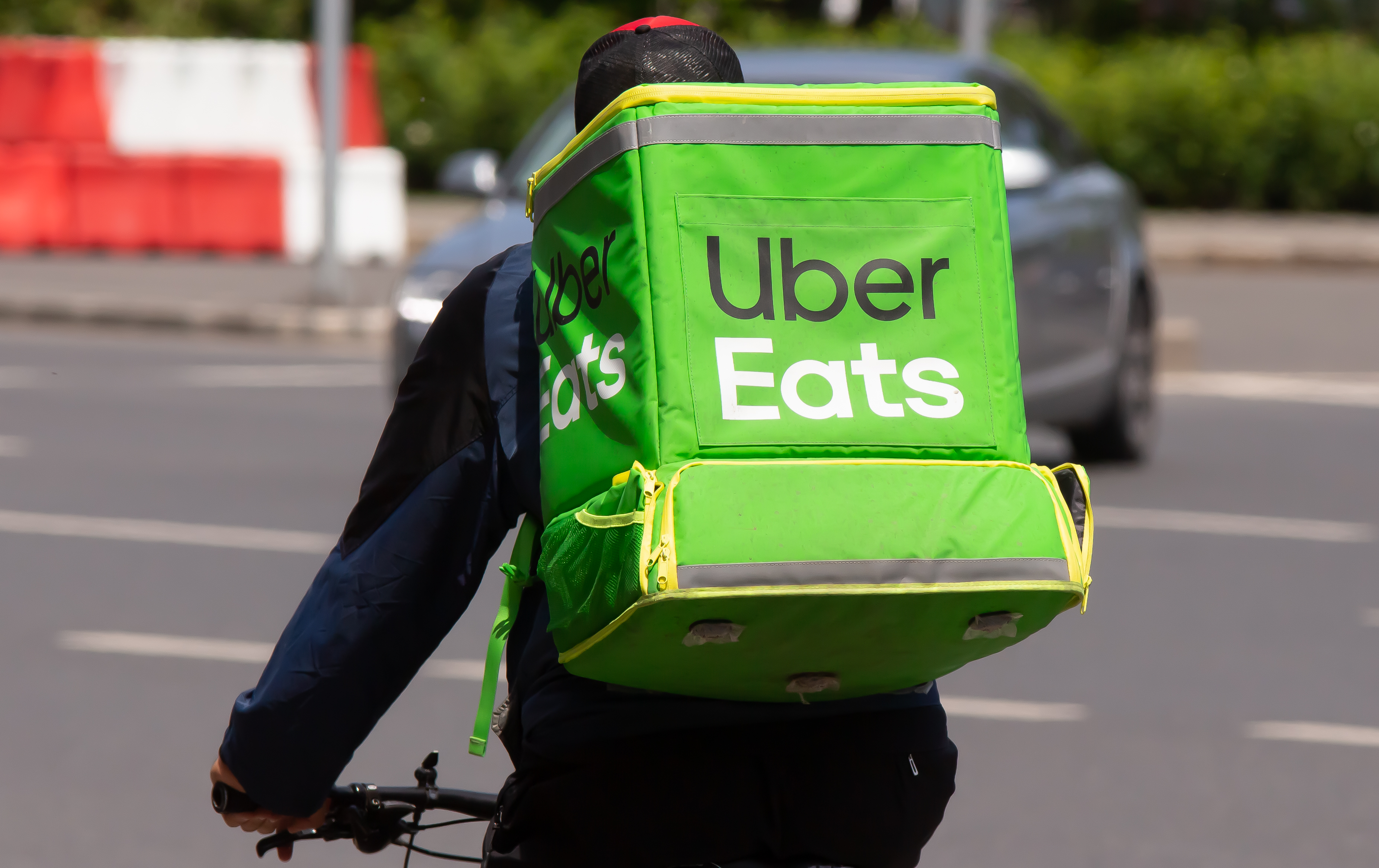 According to tech site DownDetector, the worst-affected regions are London, Paris, and New York, but issues have also been reported in Toronto, Brussels, and Amsterdam.

Other cities that appear to have been hit include Warsaw, Brussels, Los Angeles, Dallas, and São Paulo.

Others in the UK include Bristol, Birmingham, Manchester, Southampton, and Glasgow.

Dozens of disgruntled users took to social media to complain about the app.

"Is anyone else’s ubereats acting up?" said one.

"@UberEats your system is down," wrote another, followed by a crying emoji.

A third wrote: "Fix ur app please, I WANT DONUTS".

One person said they were being shown a message saying that the "internal server [had] failed" and that there was an "issue fetching the menu" from several different restaurants.

Another added that the app is also not working for delivery drivers either.

Downdetector received over 3,000 reports between 5pm and 6pm today.

It said some users had reported problems logging in, but most were experiencing issues when trying to finalise their order and checkout.

Data from the site also suggests some users reported issues with the app on Wednesday and Thursday evenings this week, though in much smaller numbers.