BRITAIN is set for another battering from the rain later on this week as the Met Office has issued two “danger to life” flood warnings for Wednesday and Thursday. 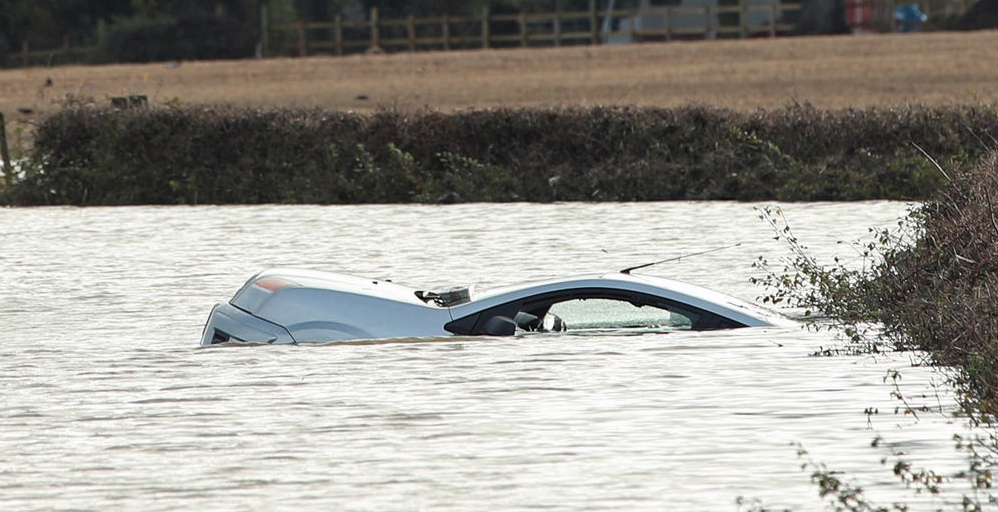 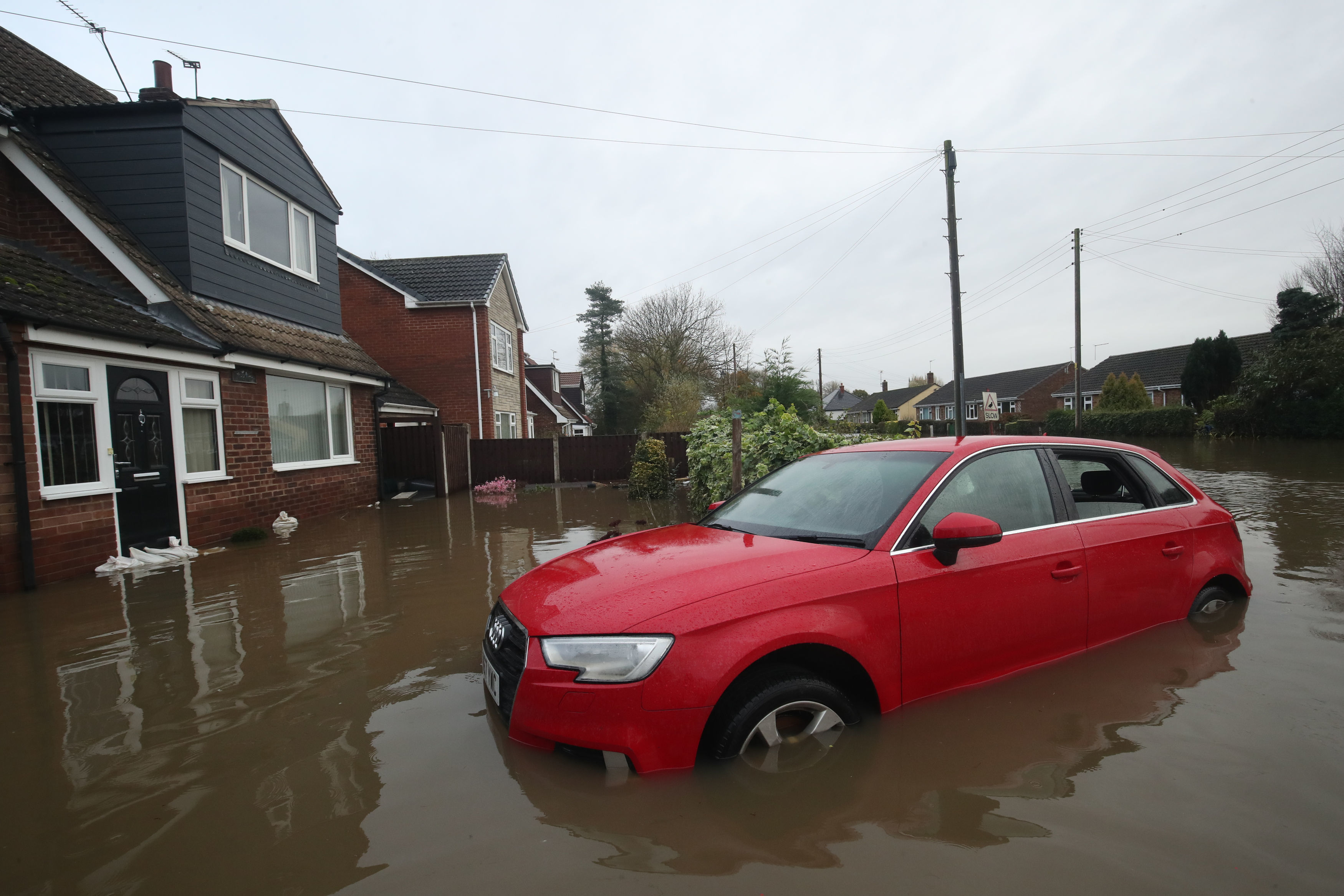 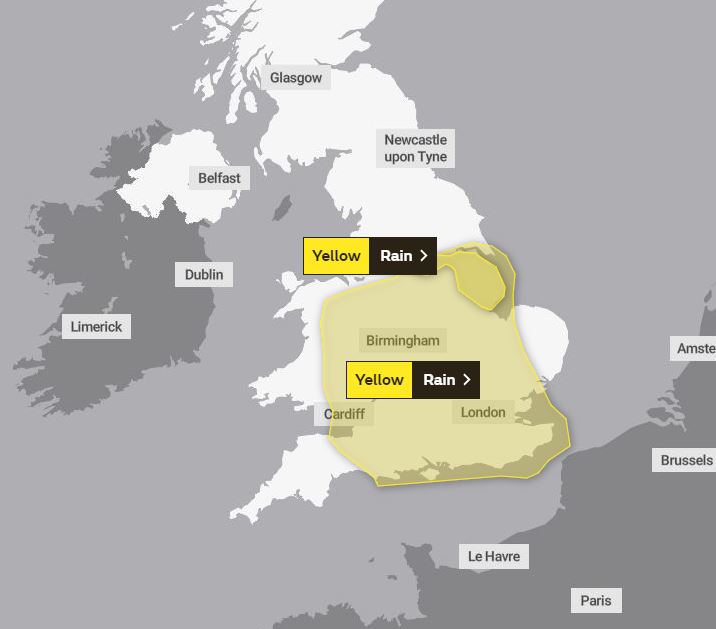 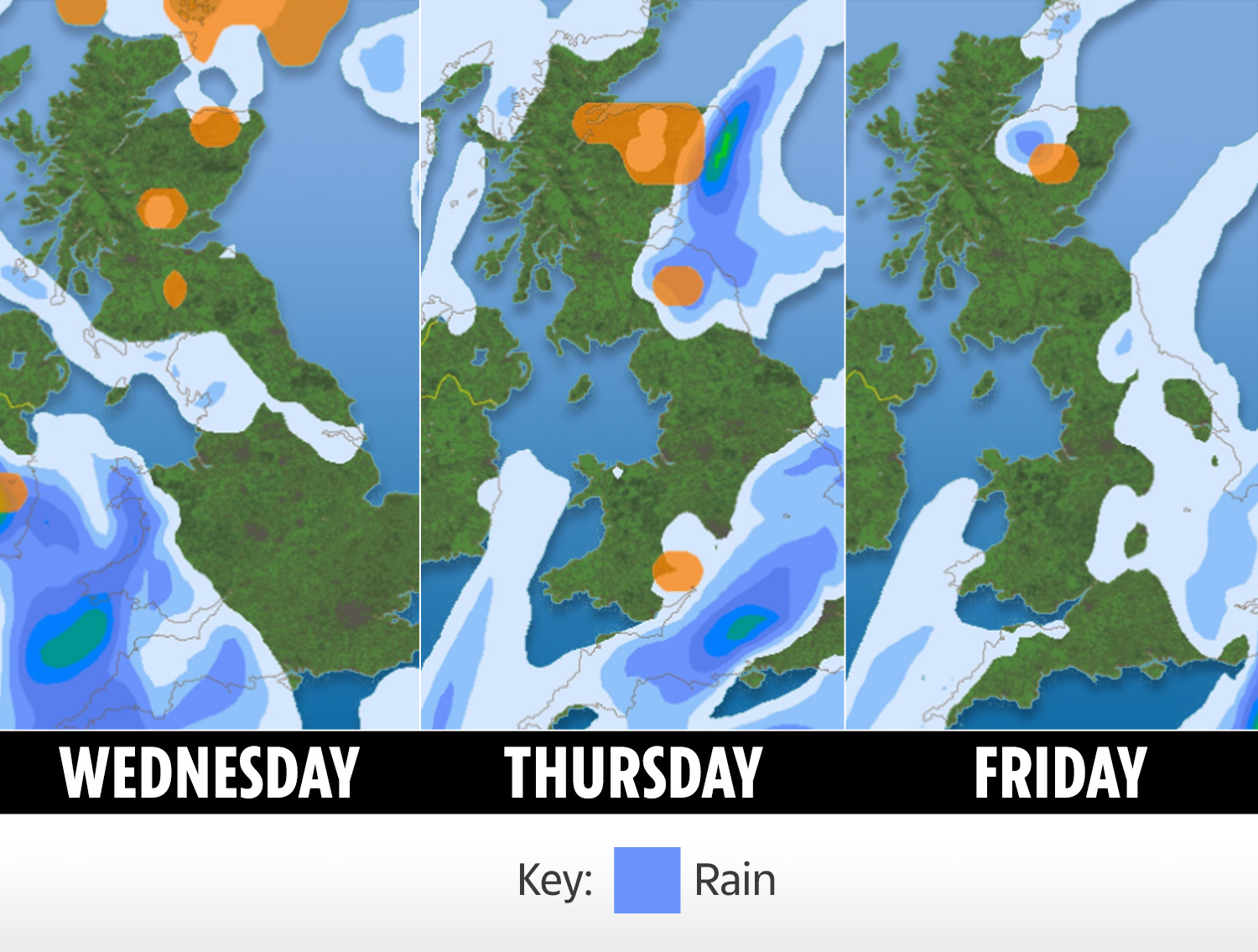 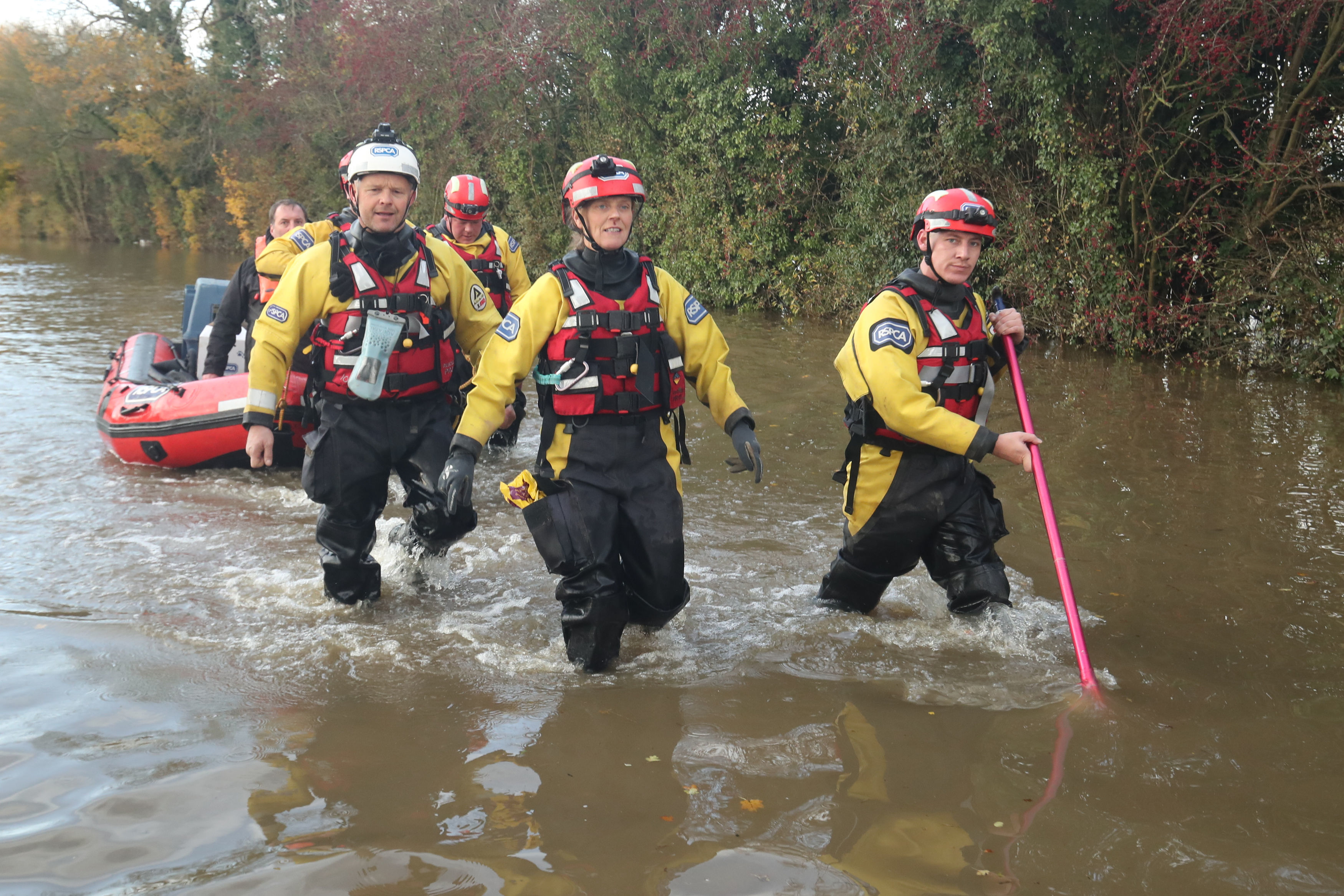 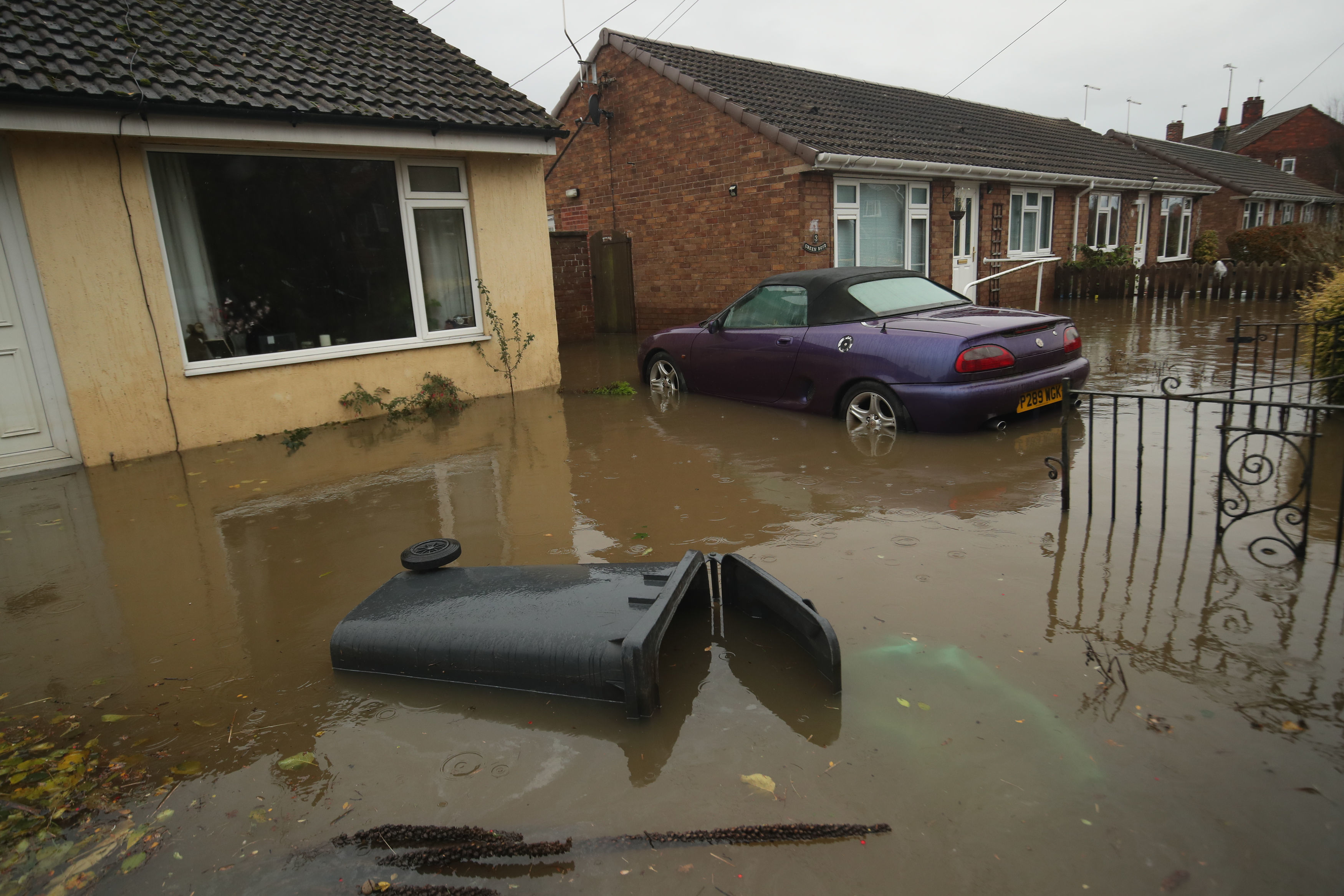 Tonight is expected to be relatively calm with coastal areas on eastern and western parts seeing some showers but inland it is predicted to be dry and clear although frost in northern parts.

It could be the coldest night of winter so far though with temperatures likely to hit -8C in the Scottish Highlands.

Wednesday is expected to be mainly dry in eastern and central parts although the Met Office has a yellow weather warning out covering a large part of southern Wales and stretches into Somerset and East Devon.

According to Met Office meteorologist Craig Snell the worst of the rain is expected to hit around rush hour tomorrow when 20-30mm could fall in 3-4 hours.

While this won’t be a bad as recent downpours which saw widespread flooding in parts of England it will cause some problems with localised flooding.

Mr Snell warned: “There’ll be a longer commute home for many.” 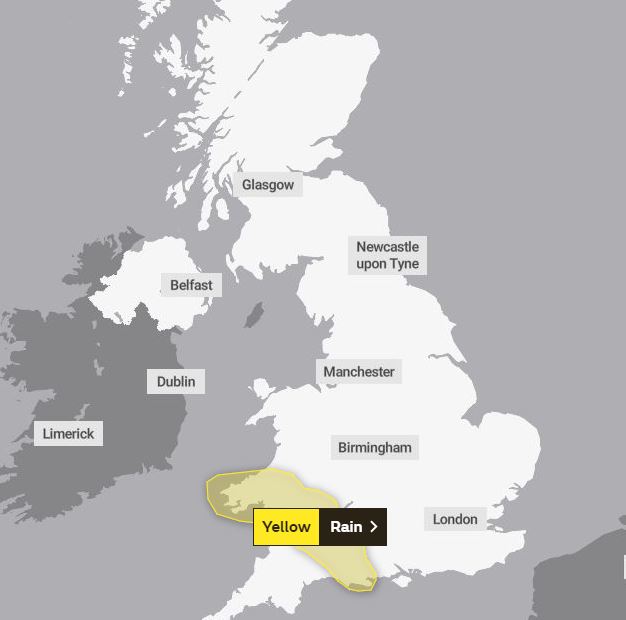 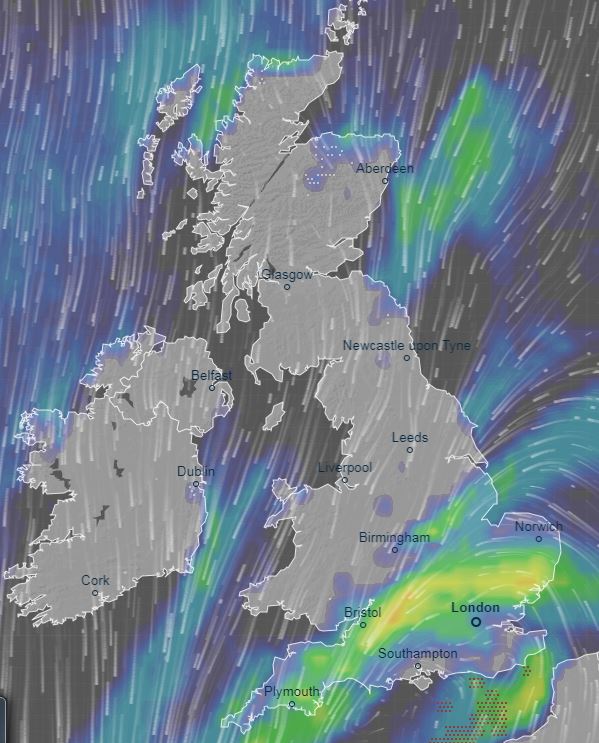 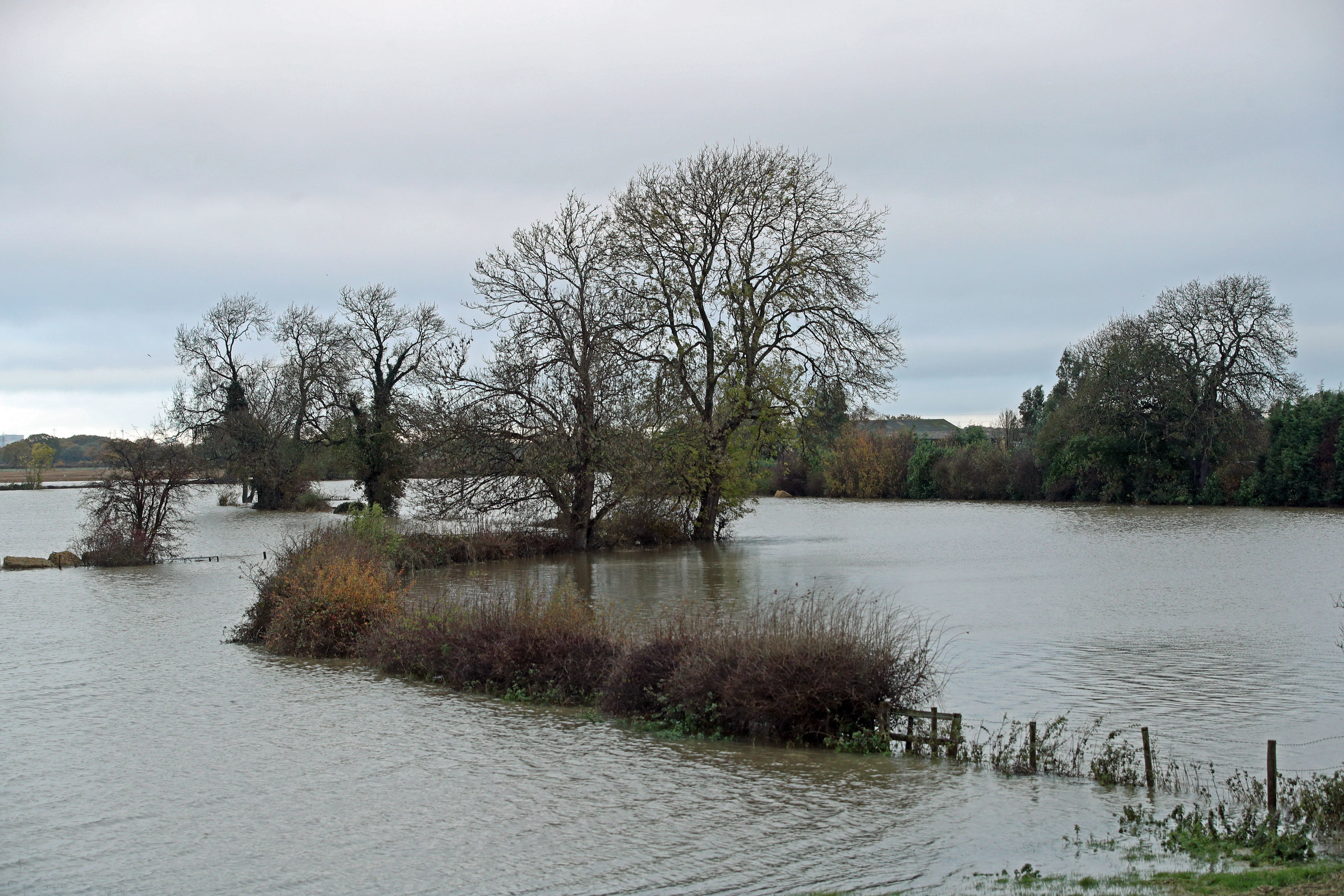 Parts of the Breacon Becons could also see some snow fall.

That rain will move eastwards overnight and into Thursday morning. While the rainfall isn’t expected to be as heavy it is due to be persistent.

The Met Office has large yellow warning out for Thursday that stretches from southern England, covering most central parts and as far north as Yorkshire.

There is also a secondary yellow warning covering the parts already badly affected by the recent floods as water levels haven’t subsided much and the Met Office warned that just a little rain could worsen the situation.

Southern England is expected to be the worst affected with 40-60mm of rain throughout the day.

In northern England as well as Scotland and Northern Ireland, coastal showers are predicted with the nights feeling quite cold.

Temperatures over Wednesday could climb to has high as 10C in the south-west but for most parts the mercury will hover around the 6-8C mark. 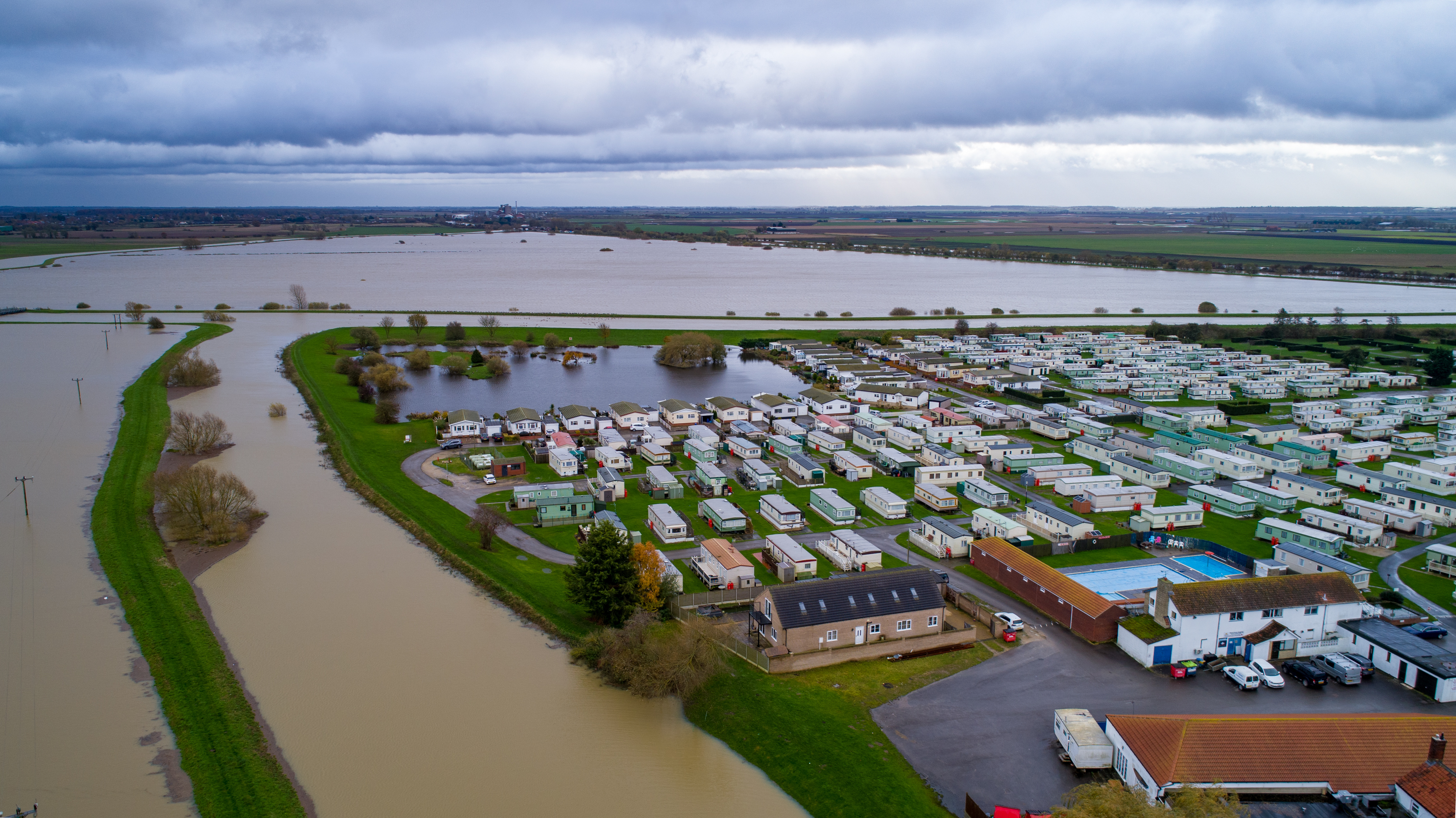 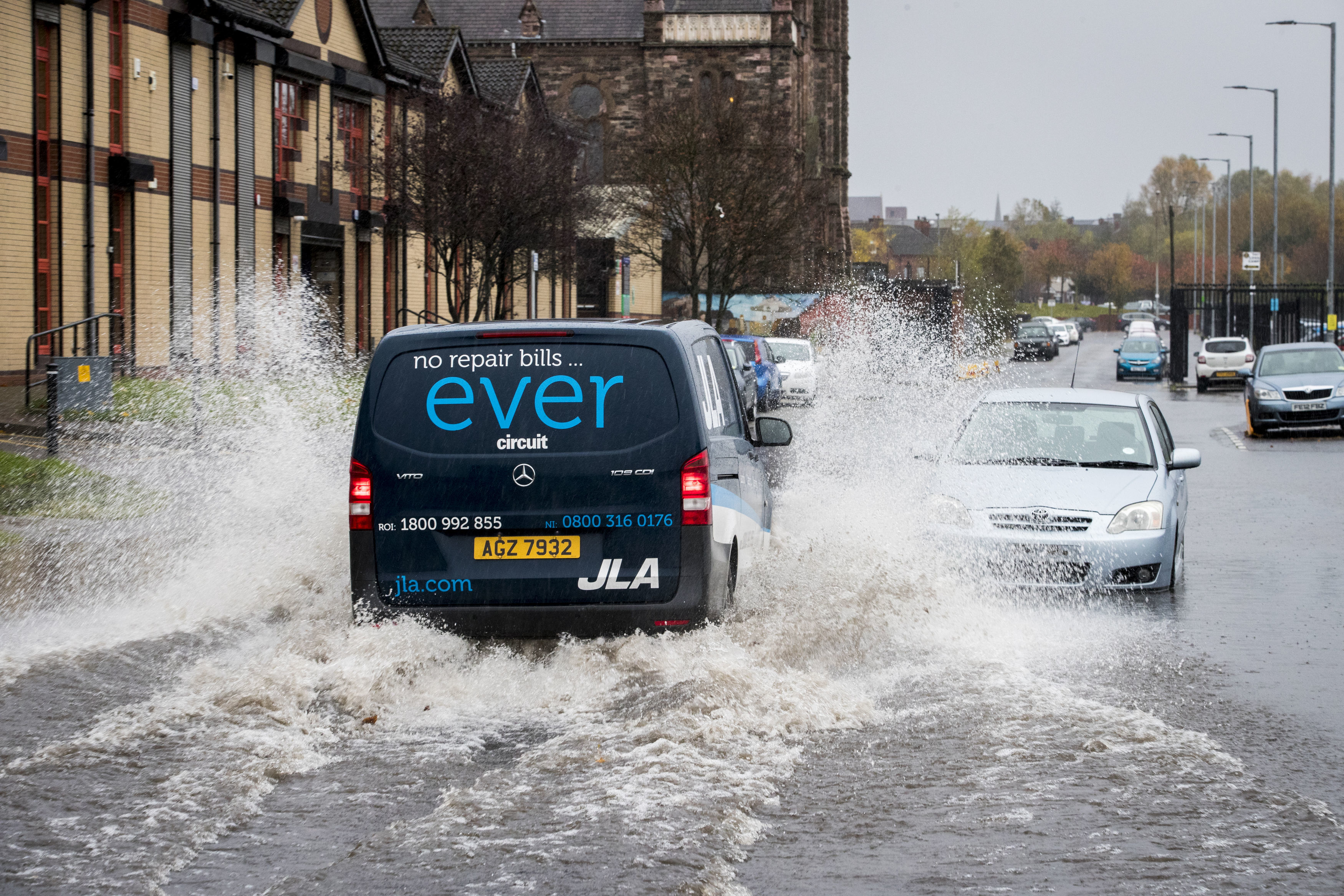 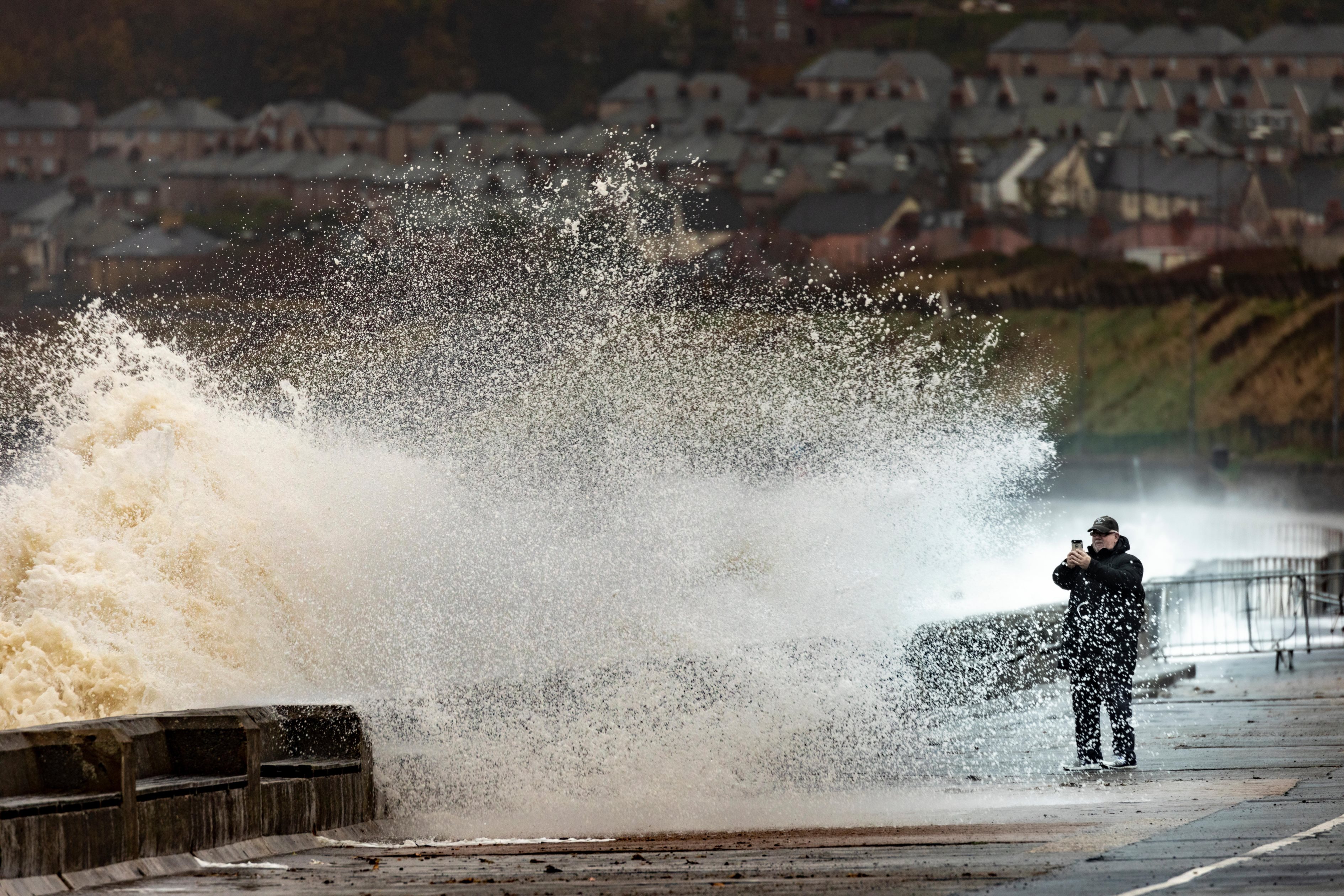