THE US Embassy in Haiti is on lockdown as the White House branded the assassination of President Jovenel Moise a "horrific crime."

The building was closed on Wednesday after the Prime Minister of Haiti said that a group stormed the president's private residence and shot him dead. 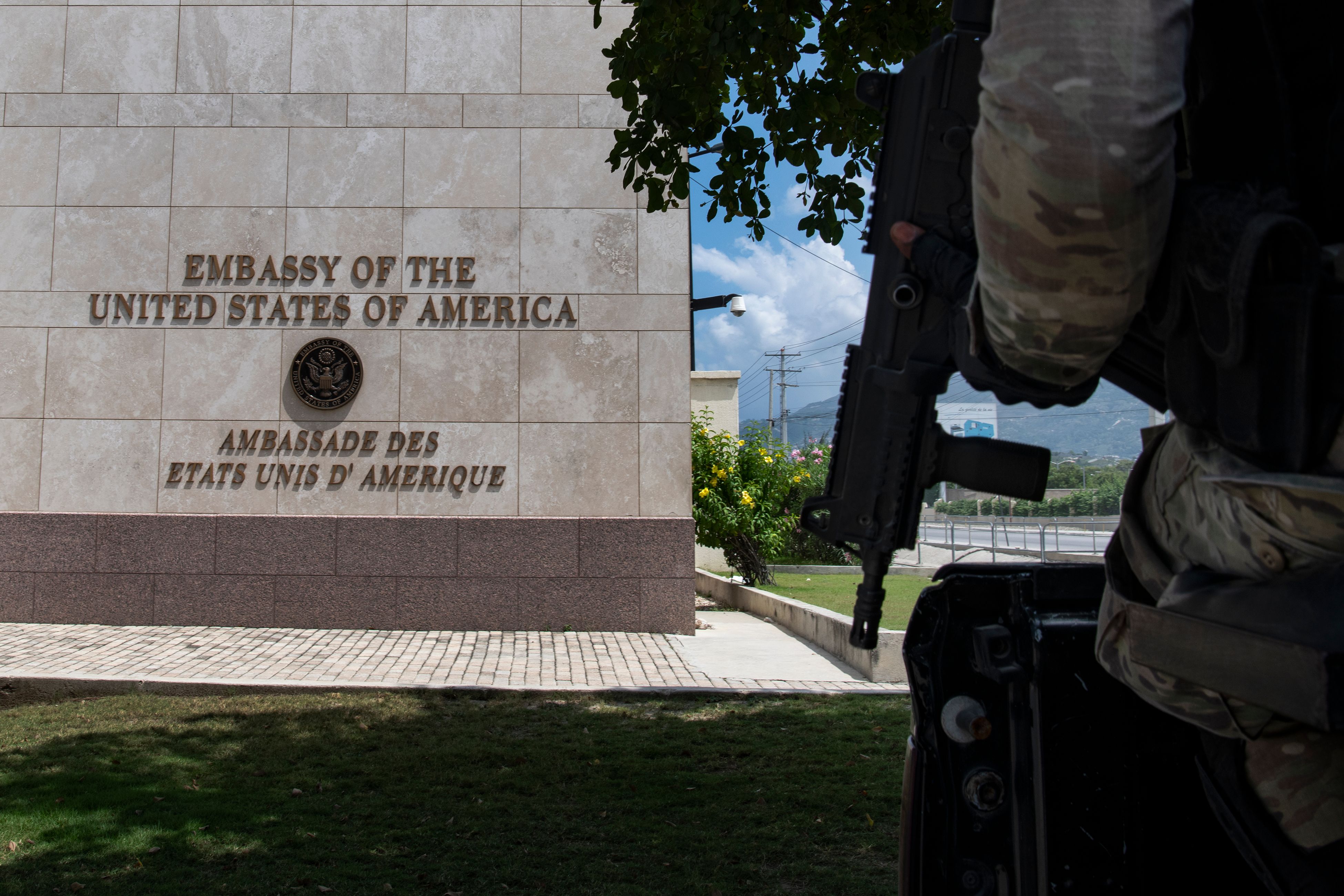 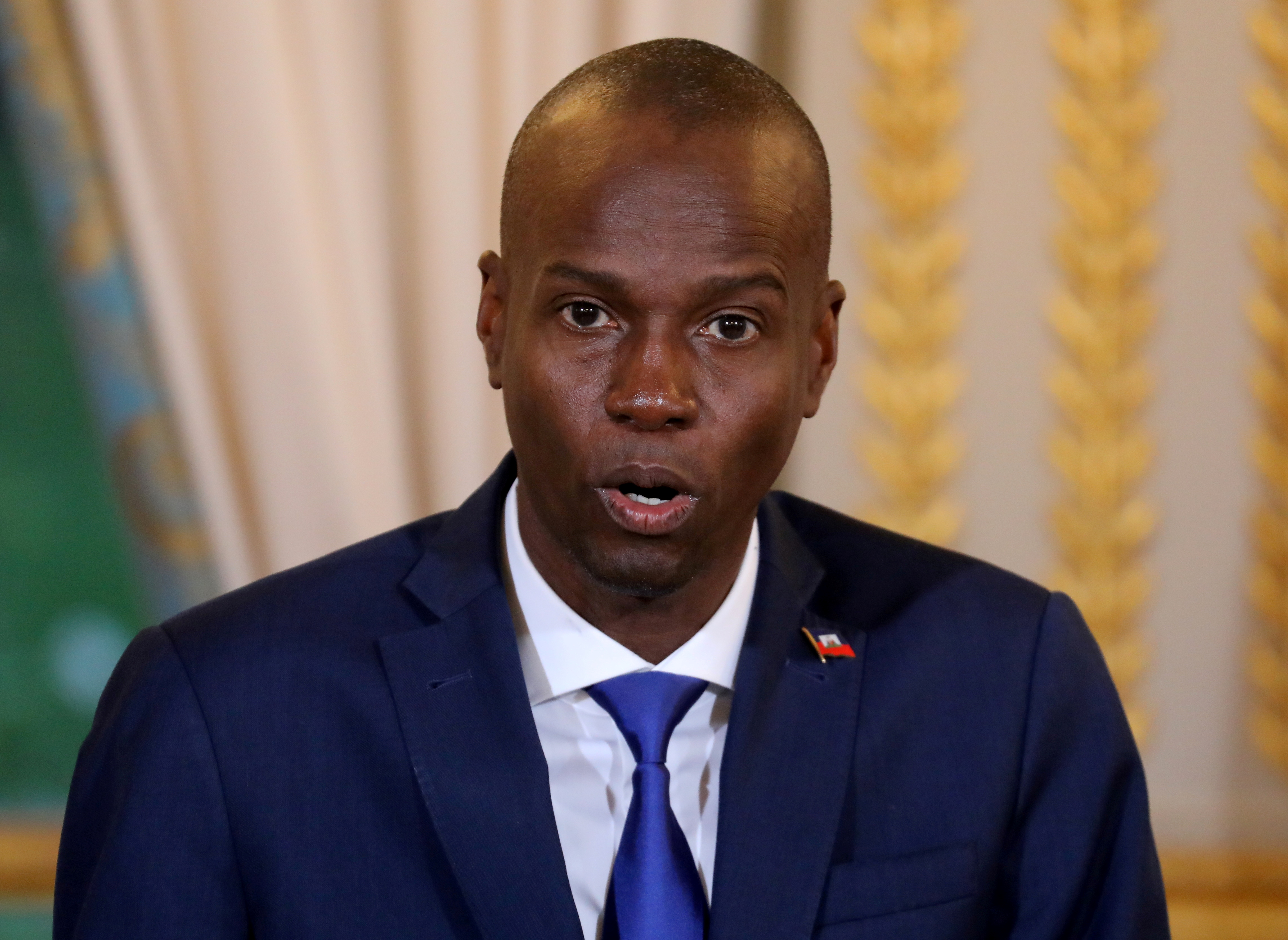 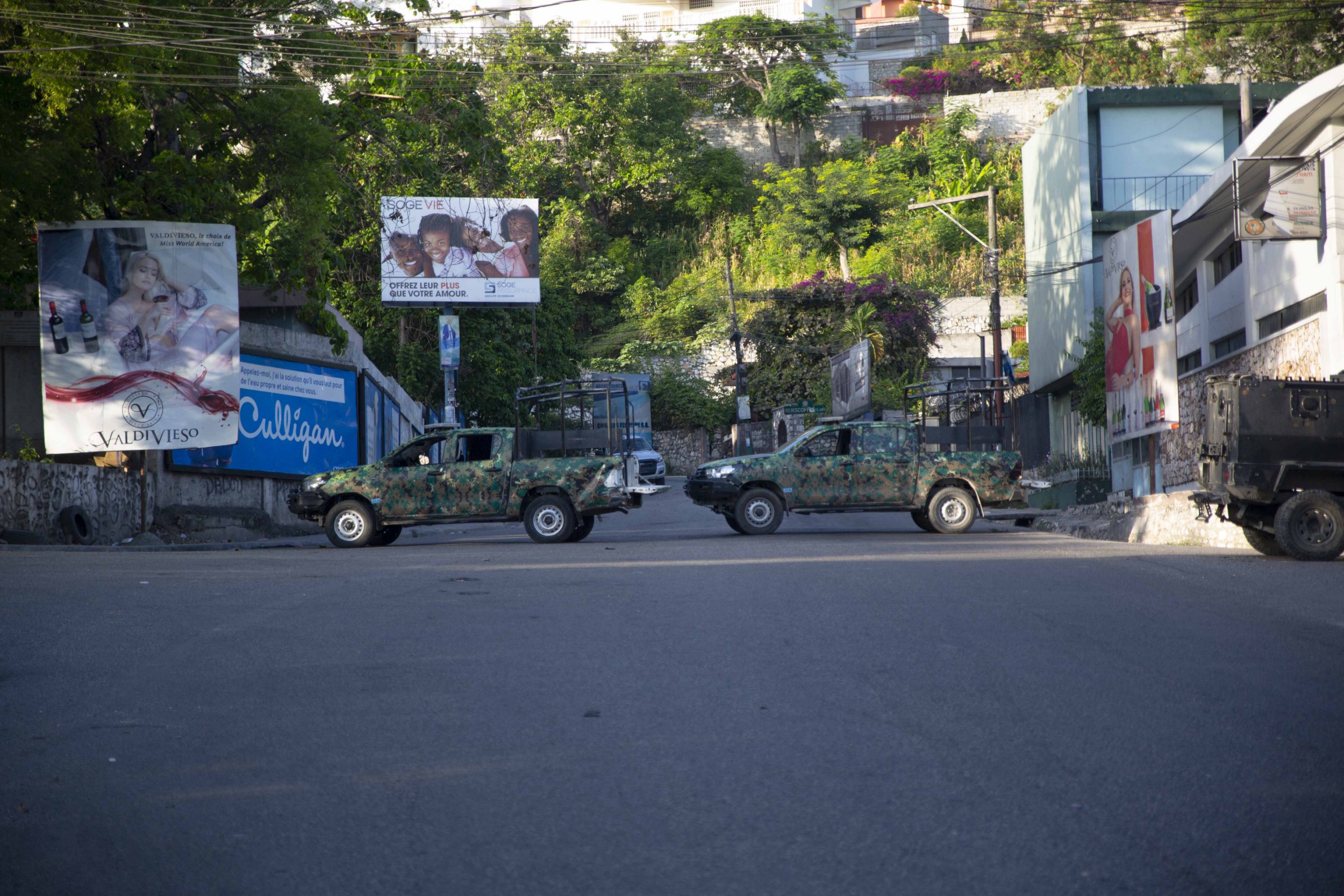 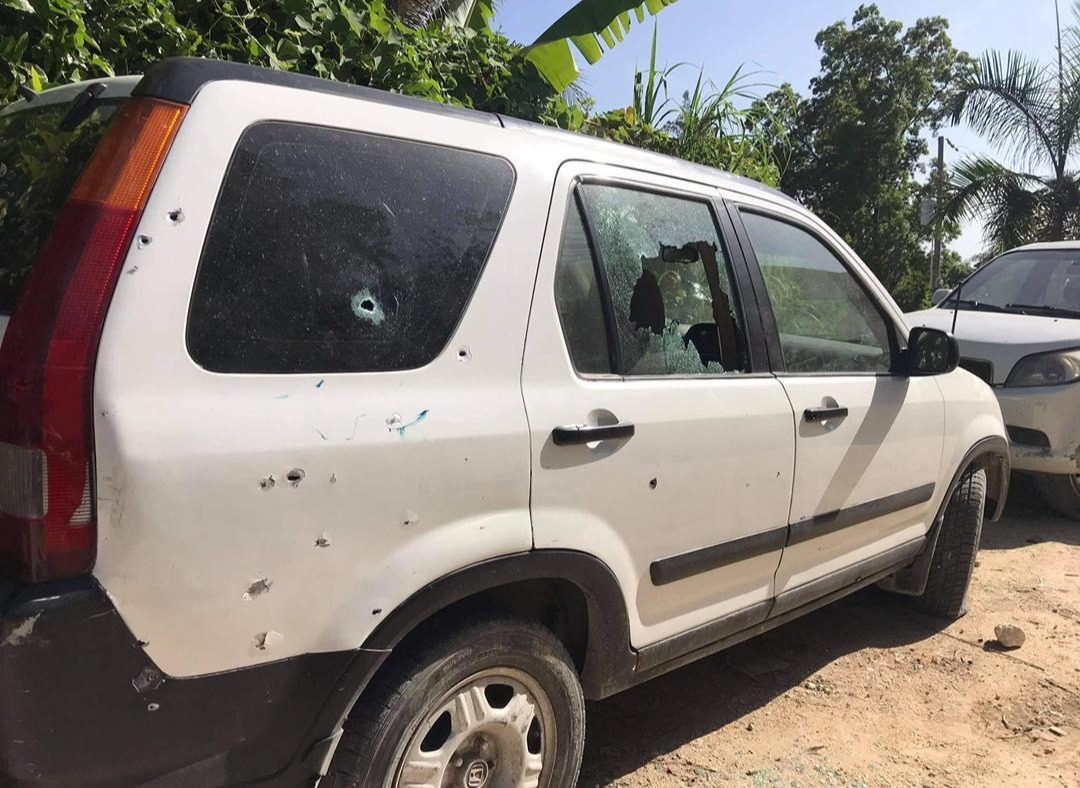 "Due to an ongoing security situation, the US Embassy is restricting its direct-hire US citizen staff to the Embassy compounds in Tabarre until further notice," the US Department of State Bureau of Consular Affairs said.

It is unclear how long Americans will not be able to use the services, or when US employees will be able to return to the building.

The Biden administration has pledged that they will stand with the people of Haiti during this time.

"It's a horrific crime, and we're so sorry for the loss that they are all suffering and going through as many of them are waking up this morning and hearing this news," she said. "And we stand ready and stand by them to provide any assistance that's needed."

She also went on to confirm that the embassy and State Department will be in touch with officials. 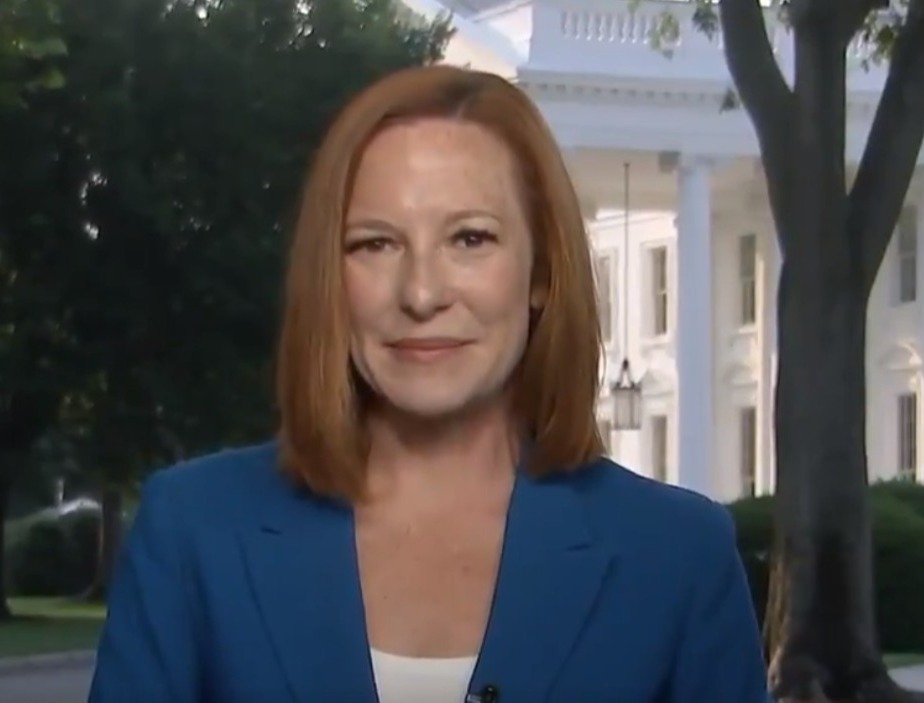 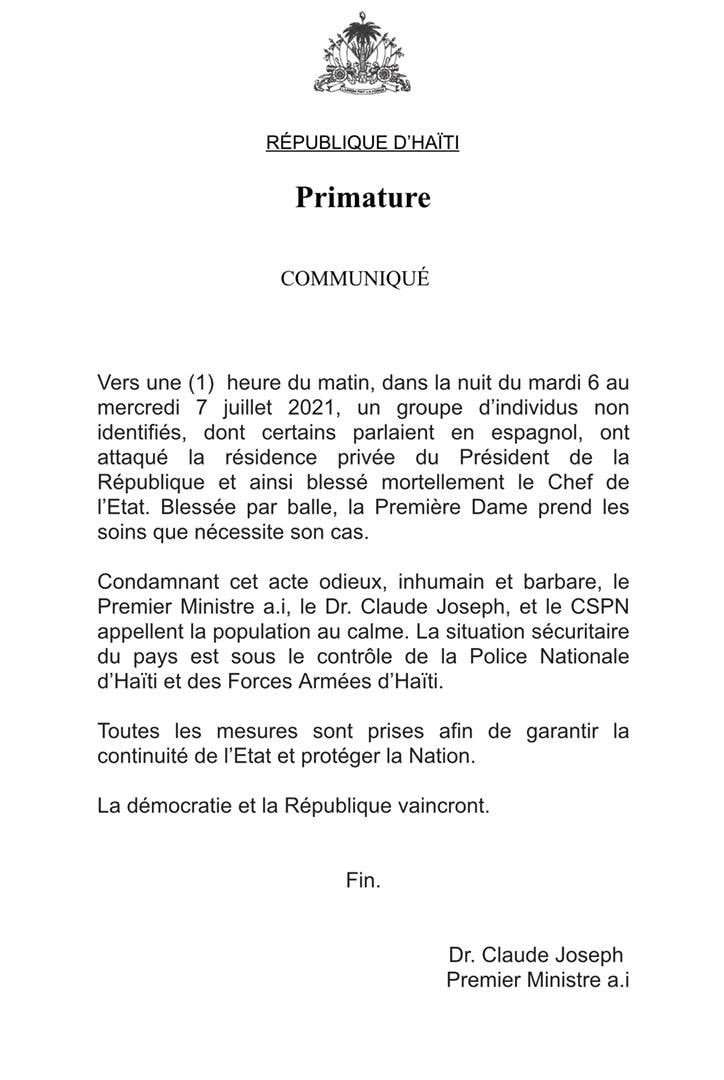 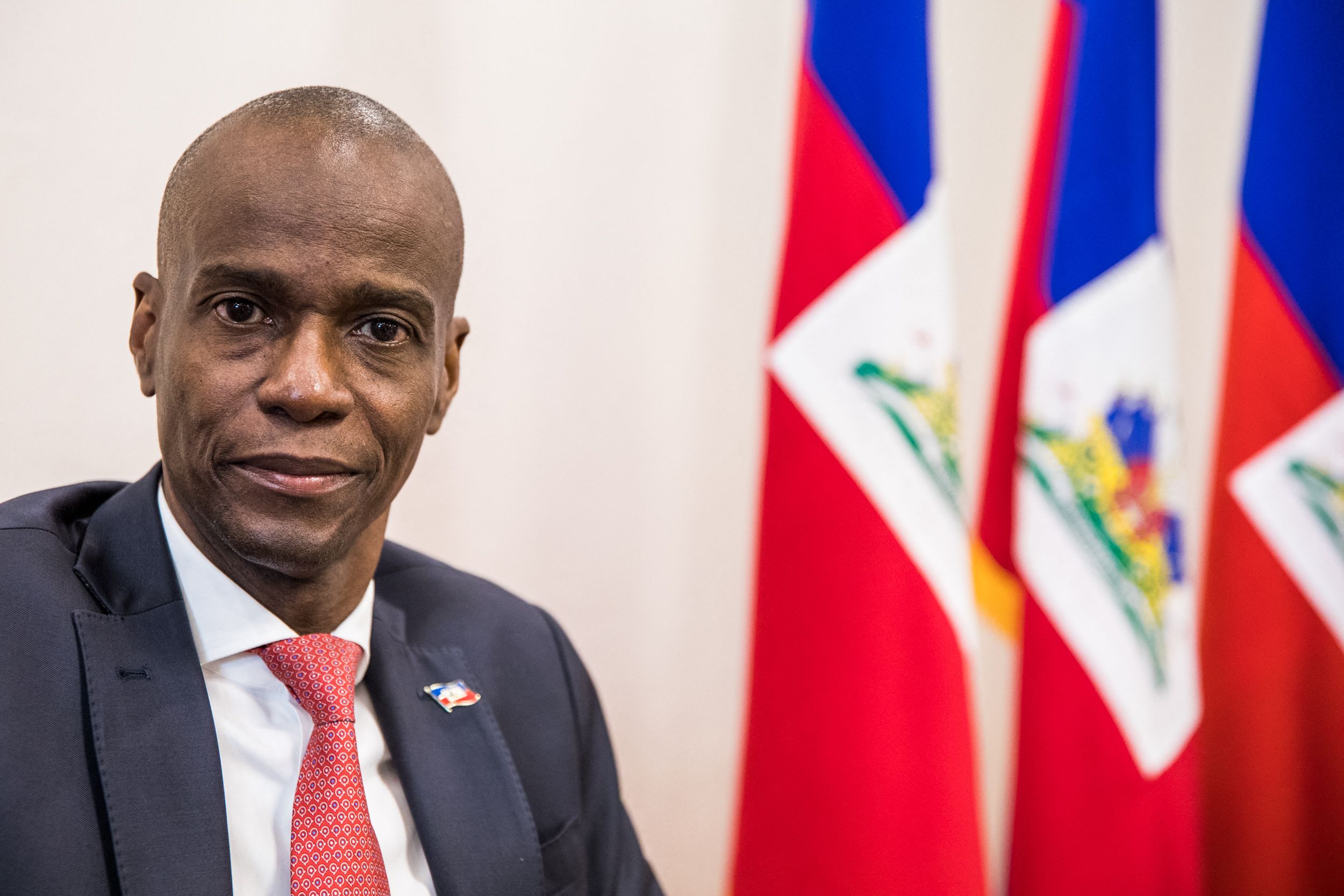 The Organization of American States said that they "condemn in the strongest terms" the president's execution, insisting "political assassinations have no place in a democracy."

The Embassy of Haiti in the USA said the assassination was a "well-coordinated attack by a highly trained and heavily armed group."

It confirmed that the president was killed at his home in the capital of Port-au-Prince at 1am.

The first lady, Martine Moïse, was hospitalized after she was reportedly injured in the attack.

Prime Minister Claude Joseph's statement said: “A group of individuals who have not been identified, some of whom were speaking Spanish, attacked the private residence of the President of the Republic and fatally injured the Head of State."

The president was 53 years old.

Mr Joseph condemned what he called a hateful, inhumane and barbaric act, adding that Haiti's National Police had the situation under control.

He later declared a state of siege across the country. 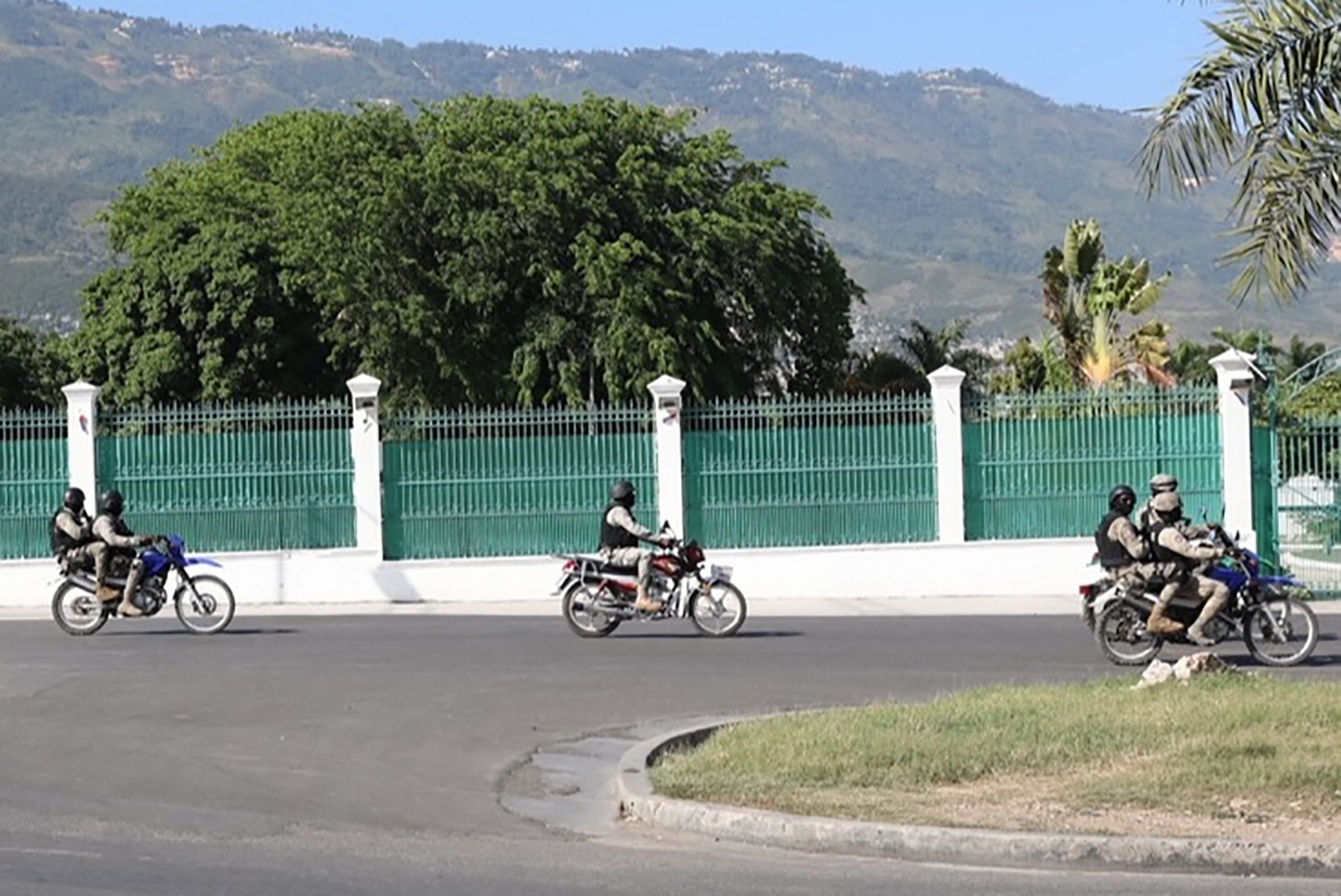 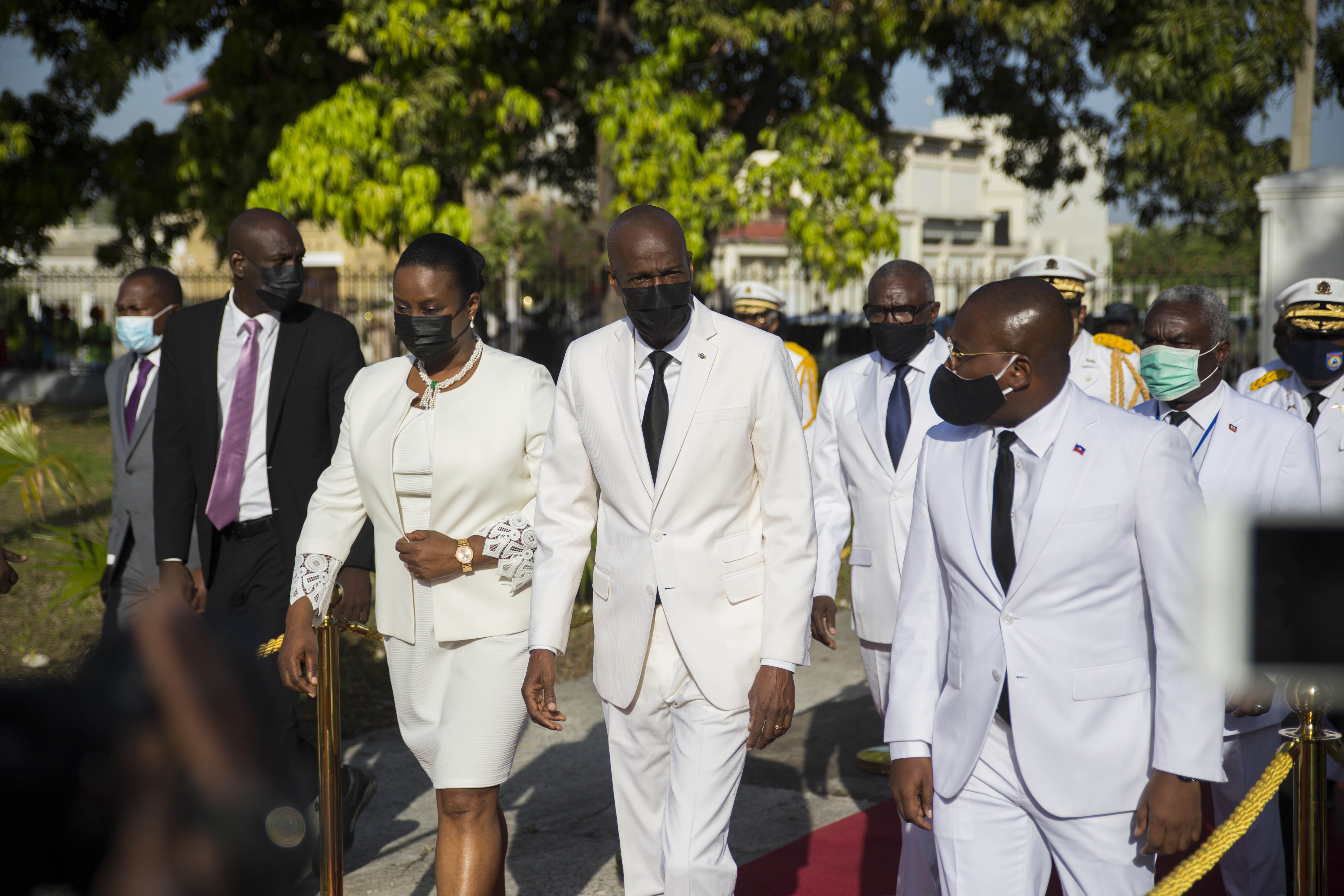 In February, opposition politicians nominated their own president in an effort to drive out Moise whose five-year term had expired.

Joseph Mécène Jean-Louis, 72, a judge, said that he accepted the nomination.

Moïse insisted his term in office ended in February 2022 – a claim accepted by the United States.

On February 7, the day his presidential term was supposed to end, Mr Moïse claimed that a coup had been foiled to overthrow his government and kill him.

A total of 23 people were arrested including a senior police officer. 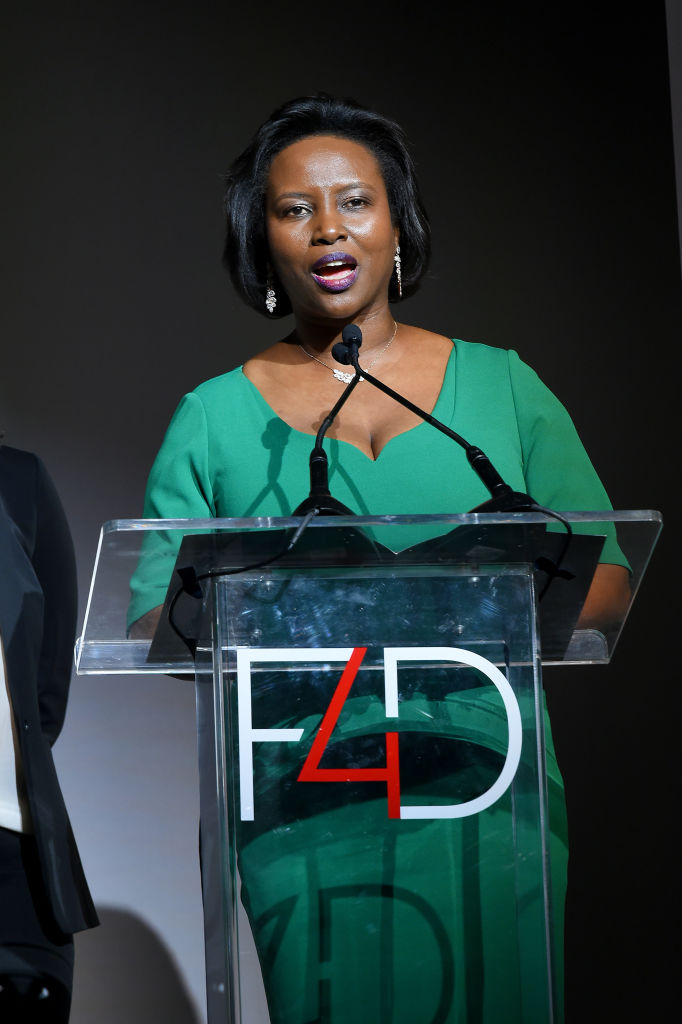 "I thank my head of security at the palace," he said at the time.

"The goal of these people was to make an attempt on my life. That plan was aborted."

During his time in office, Mr Moïse was accused of corruption and was faced with waves of anti-government protests.

Demonstrations took place and there were clashes with police but residents of the capital, largely stayed at home.

In June, gangs raided multiple police stations in Port-au-Prince as violence between armed groups flared which forced thousands to flee.

Haiti is the poorest country in Latin American with 60 percent of the population living below the poverty line.

embassy, Haiti, in, lockdow, on, US
World News