Home » World News » When did Prince Charles and Princess Diana get married and who was at their wedding?

Their marriage – which would be entering its 40th year this July 29, 2021 – was widely billed as the “wedding of the century” and watched by an astonishing 750 million people. 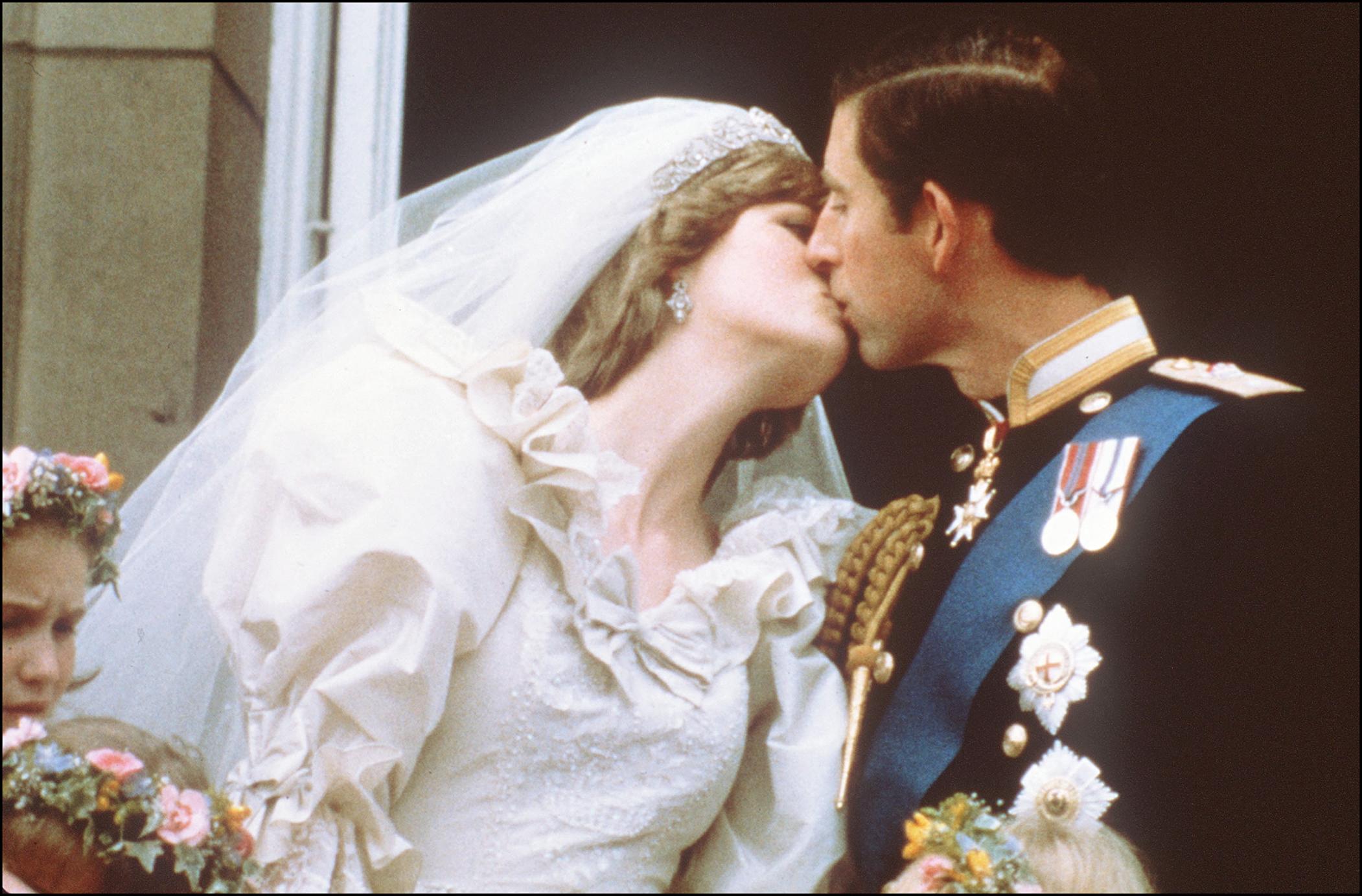 When did Prince Charles and Lady Diana get married?

Their marriage prompted a day of celebration, with street parties held across the UK and events taking place across the Commonwealth to mark the occasion.

Princess Diana’s iconic wedding dress is one of the most famous in the world, and was designed by Di’s close friend David Emanuel.

The bride-to-be made her way up the altar of the Cathedral arm-in-arm with her dad, John, the 8th Earl Spencer before a congregation of 3,500 guests.

The wedding was watched by 28.4 million British TV viewers on BBC and ITV.

In addition to this, 600,000 royal fans lined the streets of London.

Who was in attendance at their wedding?

As Prince Charles is heir to the throne, the wedding was considered to be a “state occasion” – meaning many of the invitations were for foreign heads of state.

These included the King and Queen of the Belgians, the Crown Prince and Crown Princess of Norway, Margaret Thatcher, who was Prime Minister of the United Kingdom at the time, and Nancy Reagan, the then-First Lady of the United States.

On Charles’ side, this included his parents, the Queen and the Duke of Edinburgh, as well as siblings Princess Anne, Prince Andrew and Prince Edward.

For Diana, this included the Earl and Countess Spencer, her father and stepmother, as well as her sisters Lady Sarah, Lady Jane and brother Viscount Althorp.

Diana also invited the staff of the nursery school in which she had worked to the wedding.

And celebrities including Spike Milligan and Harry Secombe also managed to bag an invite.

Why did their marriage unravel?

The couple separated in 1992 and divorced in 1996 after fifteen years of marriage.

Things took a downturn after Harry’s birth in September 1984, when the couple were said to be sleeping in separate bedrooms.

In 1986, they were reportedly taking separate holidays.

Charles is alleged to have told his friends “how awful incompatibility is”, and by mid-1986, he is claimed to have rekindled his affair with Camilla.

According to royal biographers, the pair had a very fractious relationship.

In Sally Bedell Smith’s book, Prince Charles: The Passions and Paradoxes of an Improbable Life, she claimed there was “nothing cozy or mutually supportive about their relationship”.

and, Charles, Did, pr, Prince, When
World News