Home » World News » Who is Roberto Esquivel Cabrera and does he have the biggest penis in the world? – The Sun

Who is Roberto Esquivel Cabrera and does he have the biggest penis in the world? – The Sun

YOU might have heard of Roberto Esquivel Cabrera even if you don't recognise his name but you probably have seen his pictures.

Roberto claims to have the largest penis in the world but others dispute these claims – including the Guinness World Record holder for lengthy members.

Who is Roberto Esquivel Cabrera?

Roberto Esquivel Cabrera, 54, from Saltillo, Mexico, is a man with a big penis.

Measuring in at 18.9 inches, Roberto claims to have the biggest penis in the world and he hopes to be recognised by the Guinness book of records.

He hit the headlines in 2015 after a video of him measuring his manhood went viral.

The half-metre member is the source of much pride for Roberto despite the medical issues it has caused him.

He is registered as disabled because of his huge penis.

On top of this he has frequent urinary tract infections because not all his urine escapes his lengthy foreskin.

He also keeps his colossal member wrapped in bandages to escape chaffing.

There is also a less light-hearted side to Roberto’s life, in 2001 he was deported from the States after a strong on indecency charges.

These include exposing himself to two underage girls. 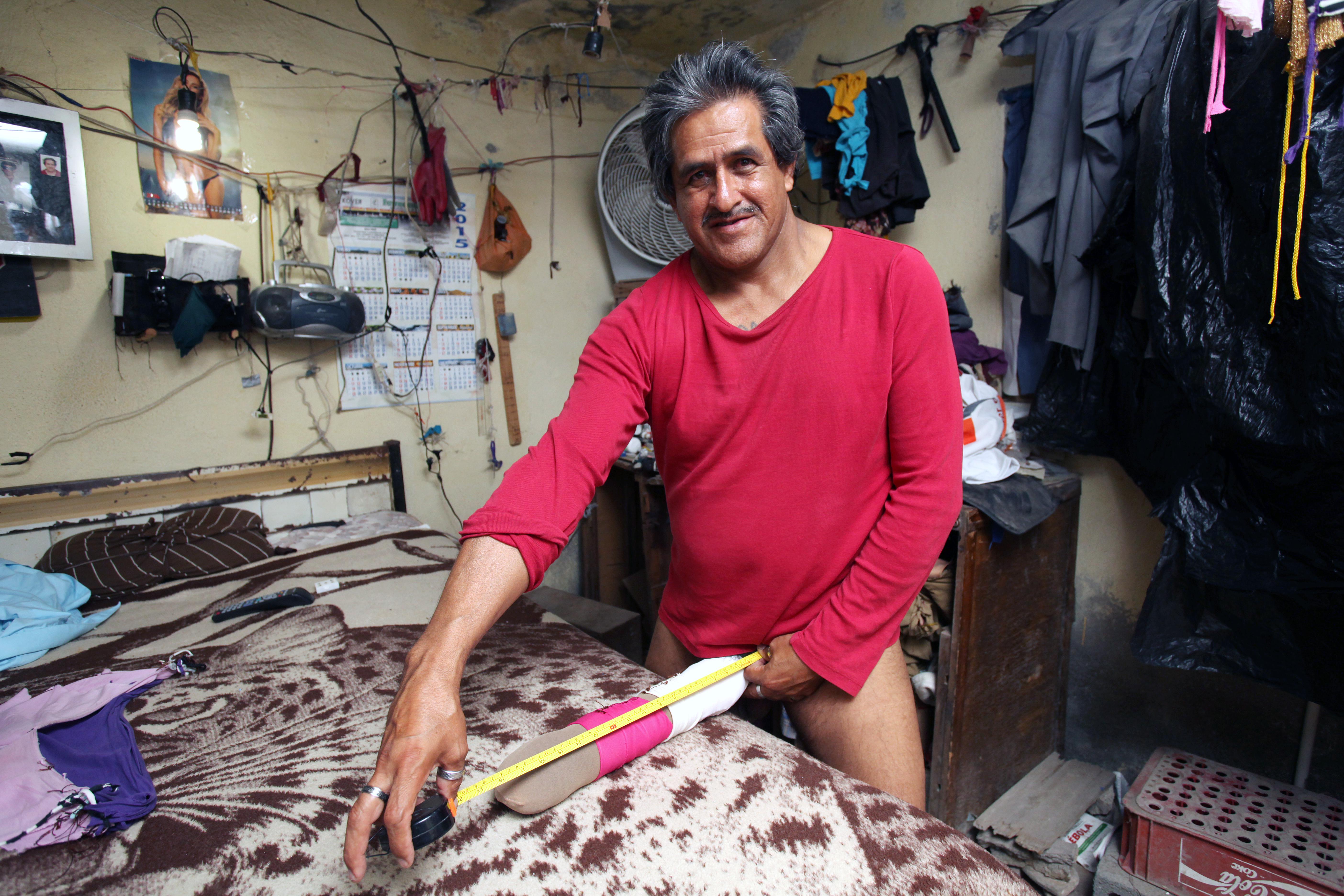 Does Roberto Esquivel Cabrera have the world's biggest penis?

Roberto has not been added to the Guinness World records as the length is from his elongated foreskin not the shaft itself.

“I am famous because I have the biggest penis in the world,” Roberto told Barcroft TV.

“I am happy with my penis, I know nobody has the size I have.

“I would like to be in the Guinness book of records but they don’t recognise this, they don’t accept it.”

PinkNews reported that a radiologist has examined Roberto and his penis is actually around six inches.

Dr Munro said: “What the CT scan showed was that there is a very large foreskin. It goes just before the knee.

Why is Roberto Esquivel Cabrera’s penis so big?

Roberto has spent his life trying to extend the size of his manhood.

As a teenager the 54-year-old would attach weights to his penis to try and stretch it out.

One doctor, who examined him to verify the size of his genitals, Dr Gonzalez said: “He began with this enlargement since he was a teenager, wrapping some bands around his penis with some weights and trying to stretch it."

This practice would place tension on his skin and resulted in small tears.

His body would then naturally repair these cuts, promoting new cellular growth and eventually increasing the size of his penis.

Although the experts who examined him believe that the bulk of the 18.9 inch meat that he is packing is just foreskin. 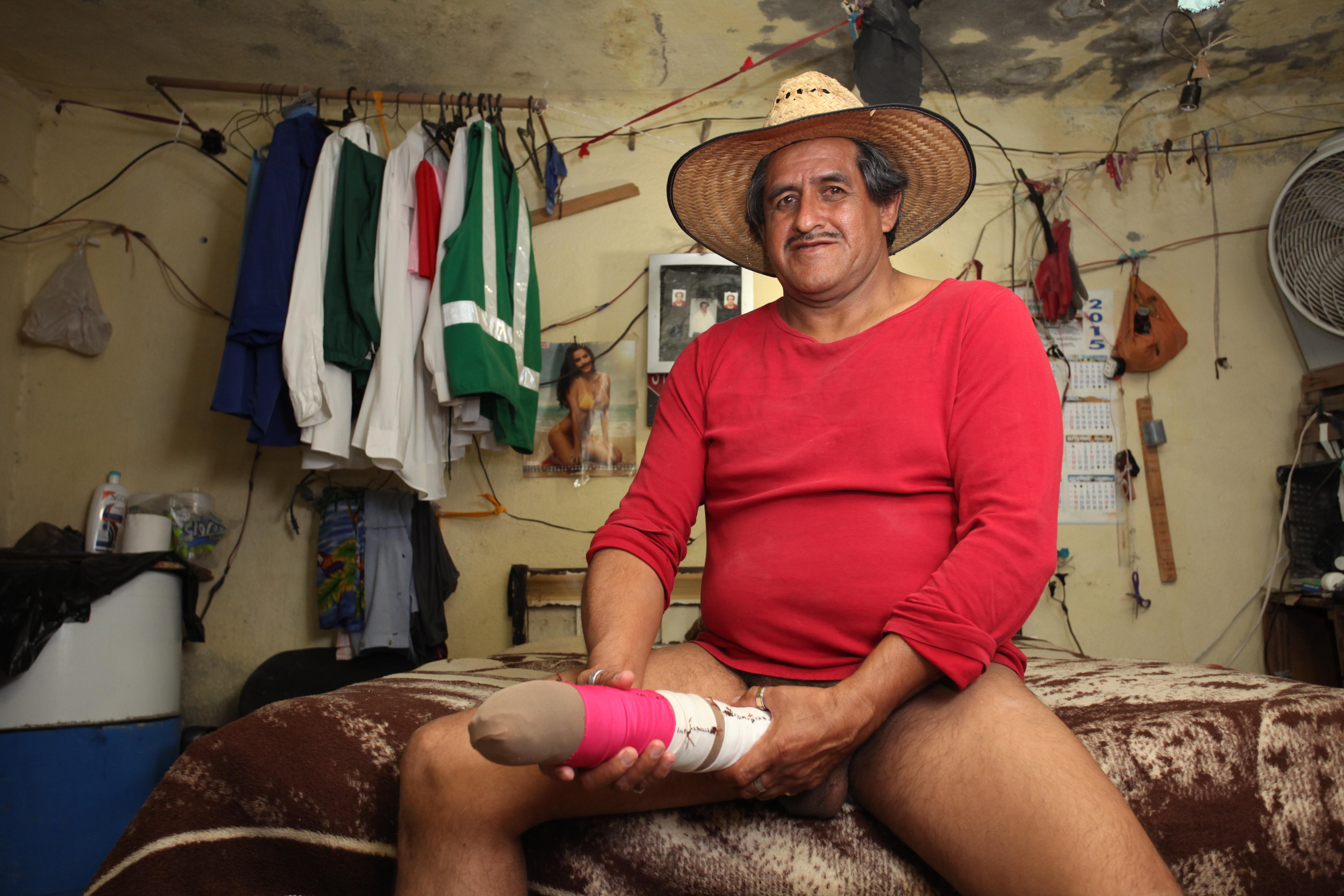 MOST READ IN WORLD NEWS 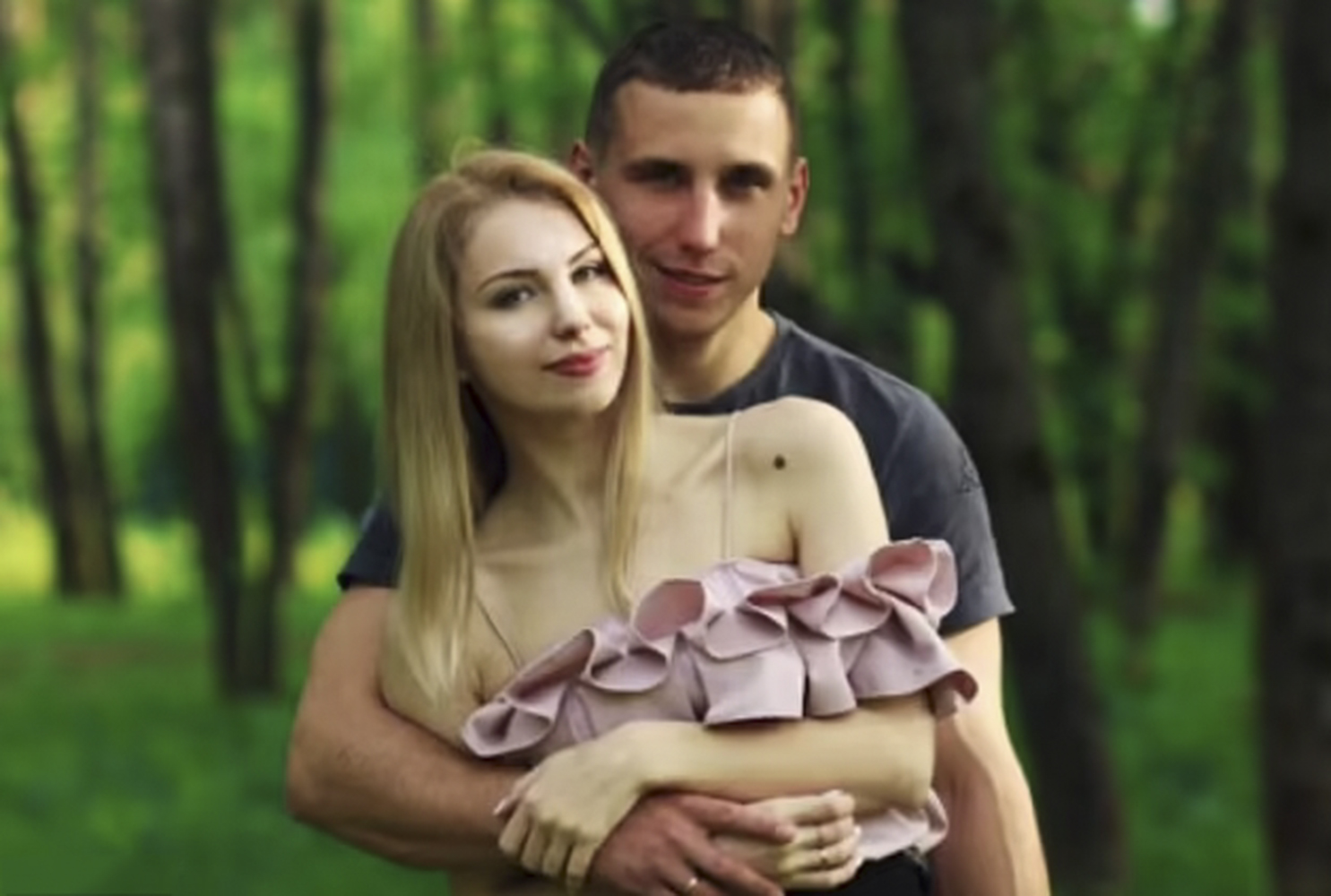 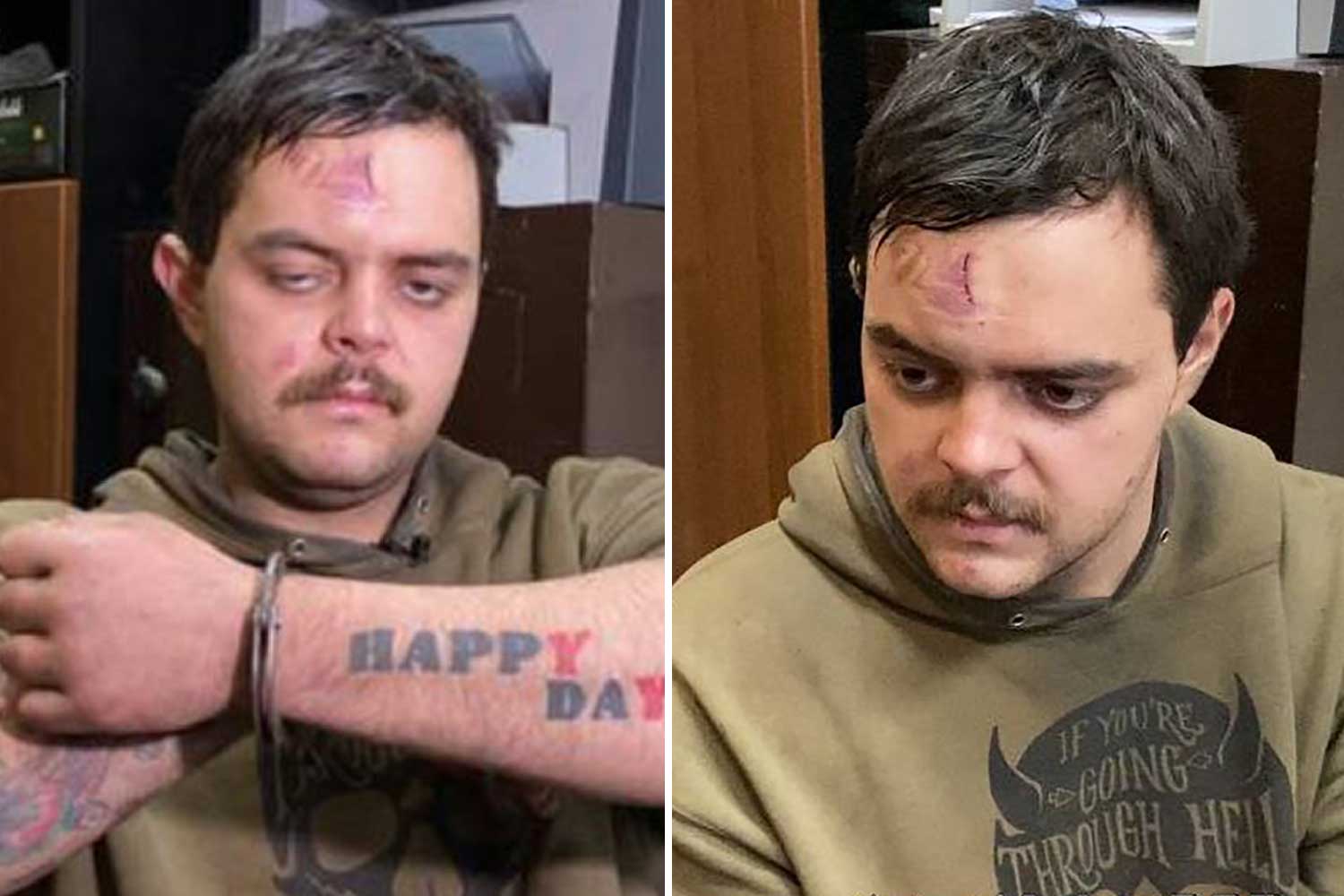 Captured Brit hero will NOT be treated as Prisoner of War, Russia warns 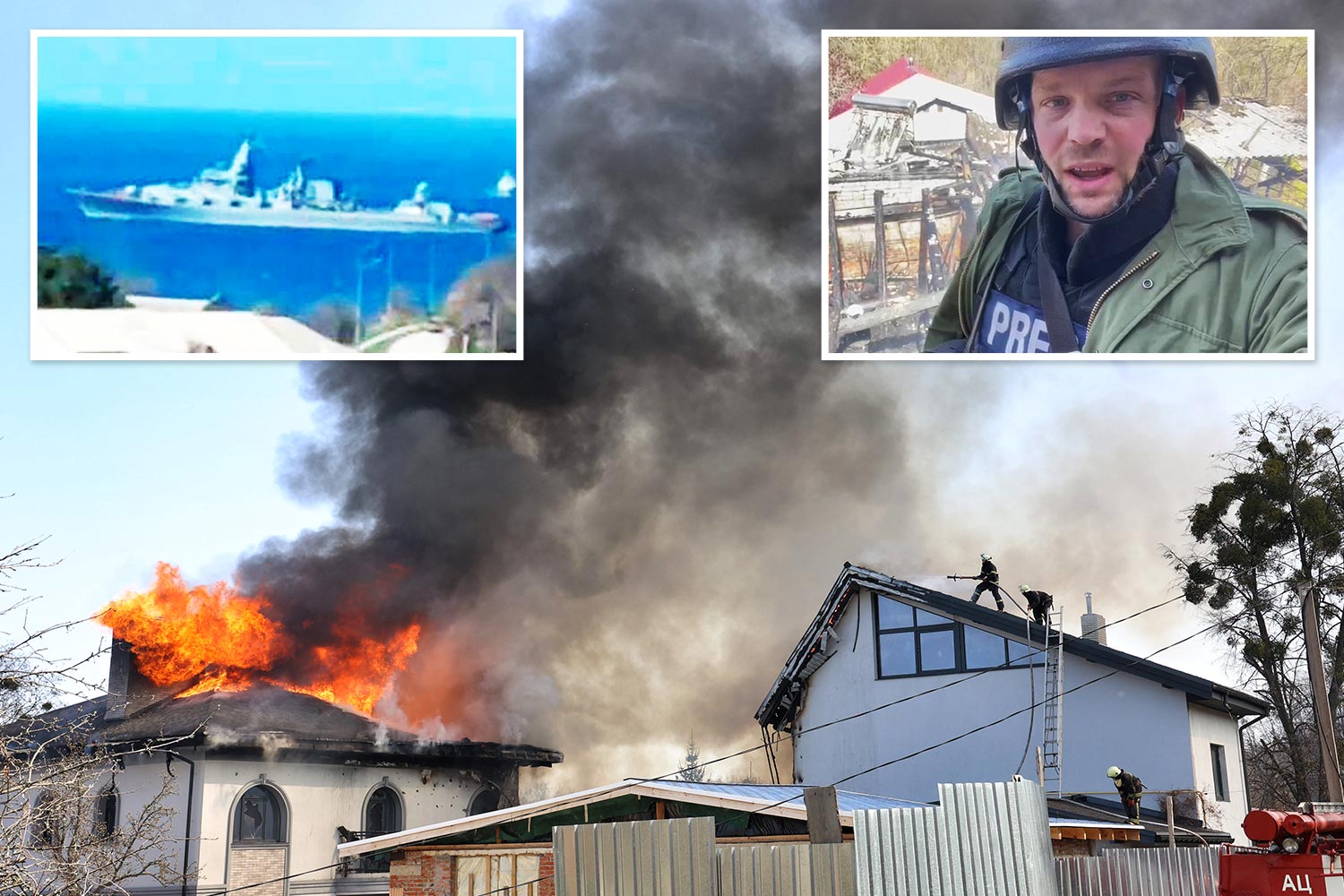 Who has accused Roberto of FAKING his penis size?

Jonah Falcon, who has a 13.5inch member, said the fact that Roberto Esquivel Cabrera had used weights to stretch his penis to 19inches meant his claim was absurd.

Roberto, from Saltillo, Mexico, admitted to spending his life trying to make it bigger.

"Doctors have acknowledged this and said he could have a normal sex life if he is essentially circumcised.

"It (Roberto's story) has been going around for the past two-and-a-half years.

"The man stretched his foreskin constantly, from what I understand, but it's normal underneath.

"I think it's ridiculous and he seems kind of desperate. No matter how big he is, it's not going to change the fact that I'm 13.5inches."

Jonah said he "didn't care" about Roberto's claims, adding: "I'm not competing with anybody, at least not directly. It's not going to change who I am and what I have and in my eyes, it's kind of pathetic."