Home » Will the May 2021 lunar eclipse be visible in Hawaii?

Will the May 2021 lunar eclipse be visible in Hawaii?

THE first total lunar eclipse in almost two and a half years coincides with a supermoon this week for a beautiful nighttime light show.

The next total lunar eclipse will be May 2022. 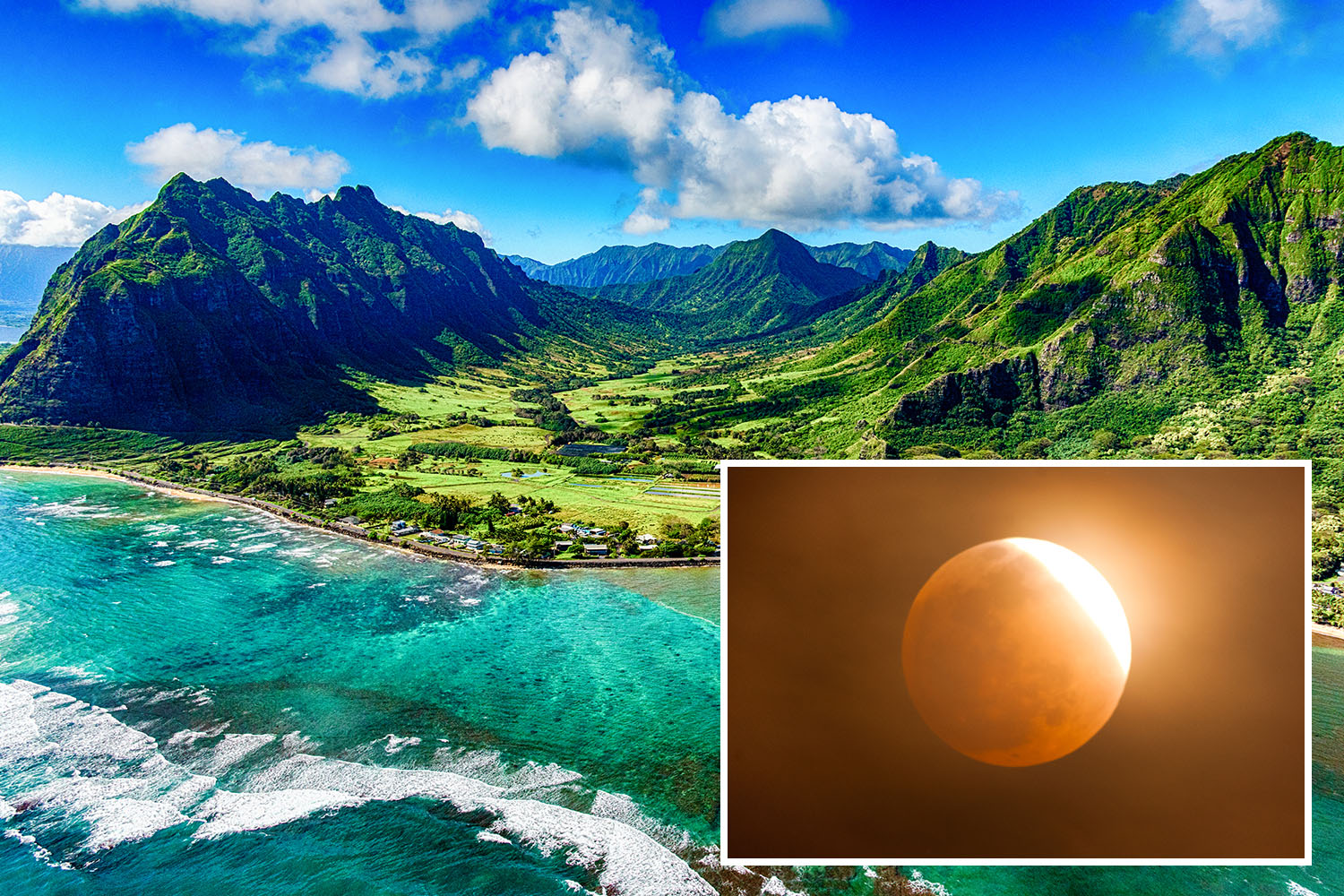 Will the May 2021 lunar eclipse be visible in Hawaii?

The super “blood” moon will be visible across the Pacific on Wednesday, May 26.

According to NASA’s project scientist for the Lunar Reconnaissance Orbiter Noah Petro, “Hawaii has the best seat in the house and then short of that will be California and the Pacific Northwest.”

It is also expected to be seen from the western half of North America, bottom of South America and eastern Asia.

Hawaii will have the best view of the total phase which will be visible in the contiguous US at 1.11 am HST. 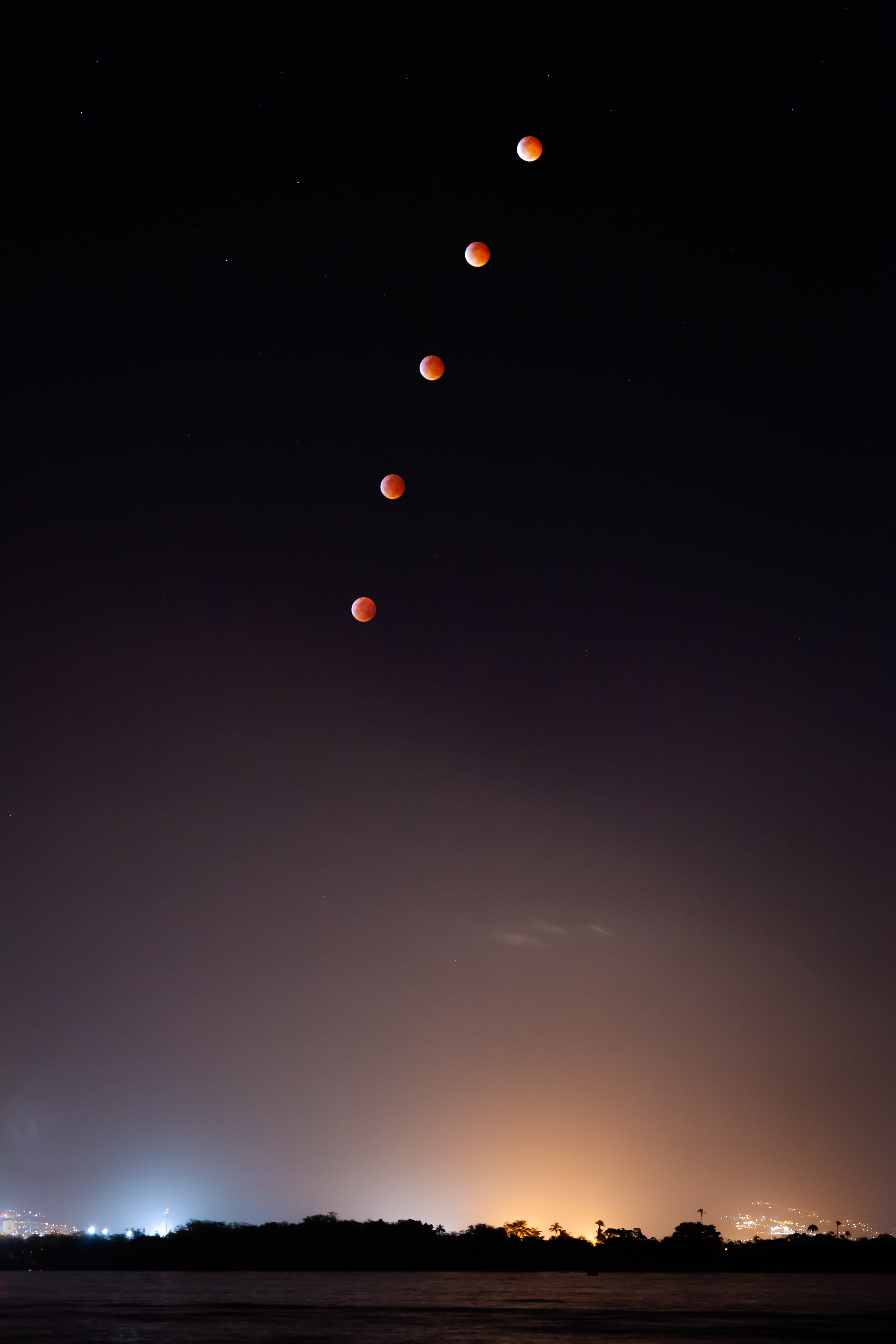 New Zealand and Australia also will have breathtaking views of the lunar show.

The whole thing will last about five hours but the total eclipse will only happen for 15 minutes.

People on the Hawaiian Islands should step outside between 1.11 am and 1.26 am to see the best part.

Unfortunately, people on the East Coast of the US, Europe, Africa, and western Asia will not be in position to see the eclipse.

What is a lunar eclipse?

A lunar eclipse happens when Earth passes directly between the moon and the sun.

The reddish-orange color is projected as all the sunrises and sunsets in the atmosphere are reflected onto the surface of the eclipsed moon.

A lunar eclipse can occur only when the moon is full and can only be seen from Earth at night.

It happens when the moon and the sun are on exact opposite sides of Earth and although the moon is in Earth's shadow, some sunlight reaches the moon.

The last lunar eclipse was January 2019.