An Oklahoma woman is accused of embezzling tens of thousands of dollars in insurance money from an elderly Camp Fire survivor whose home was destroyed in the deadly wildfire, officials said.

Brenda Rose Asbury, 29, of Tulsa, embezzled $63,100 from a 75-year-old person who was meant to collect the money as part of an insurance settlement after losing a residence in the 2018 fire, according to a press release from the Butte County Sheriff’s Office on Tuesday.

Asbury was arrested and charged with elder abuse, embezzlement and grand theft, according to the sheriff’s office.

The Camp Fire is the most destructive and deadly wildfire in California history, destroying thousands of homes and structures and claiming the lives of 85 people. The blaze ignited in Butte County and burned 153,336 acres for 18 days. 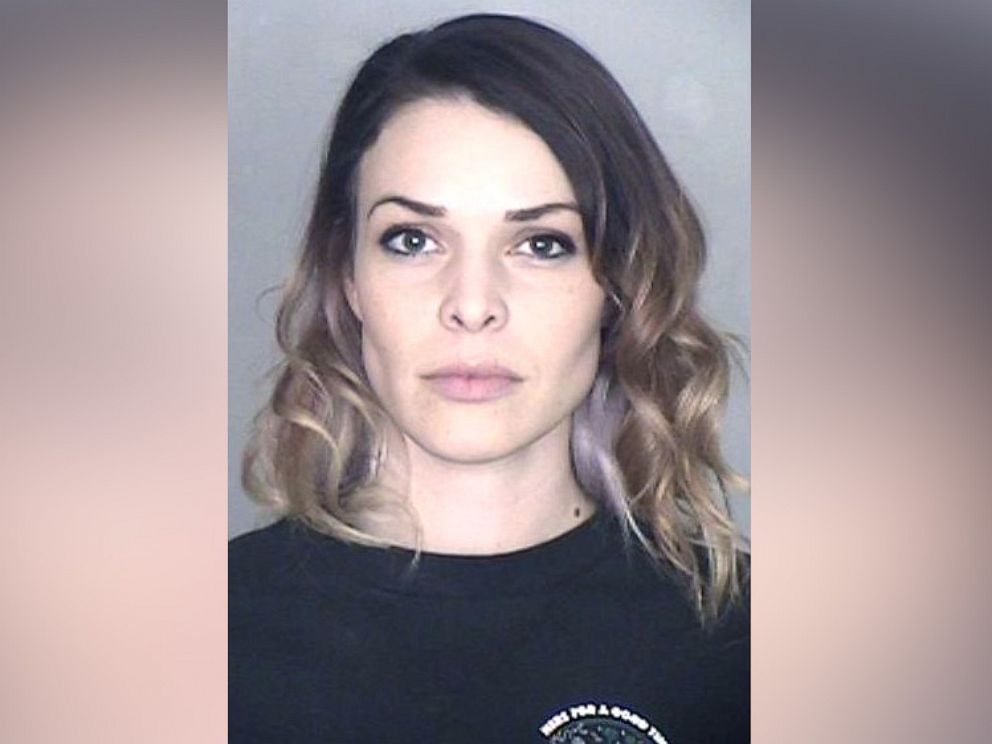 Authorities obtained an arrest warrant for Asbury in September of this year.

They discovered she lived in Tulsa and coordinated with Oklahoma law enforcement to try and track her down, according to the sheriff’s office.

An attorney retained by Asbury later spoke with detectives, who told the attorney that Asbury needed to contact law enforcement immediately.

She showed up to the Butte County Sheriff’s Office on Monday and told them she had been driving the past three days from Oklahoma, the sheriff’s office said.

Asbury was subsequently placed under arrest.

It was not immediately clear how Asbury came across the money, or if she had a relationship with the victim. Calls to the sheriff’s office were not returned.

Asbury did not respond to ABC News for comment. An attorney for her could not be reached.

She is expected to be arraigned on Thursday in Butte County Superior Court.