RISHI Sunak is considering a £6billion "stealth" tax by freezing personal income allowances in next month's Budget, reports have claimed.

The Treasury is keen to scrap the planned increases to both the £12,500 and £50,000 thresholds which could see tens of millions of Brits paying more money to the Government. 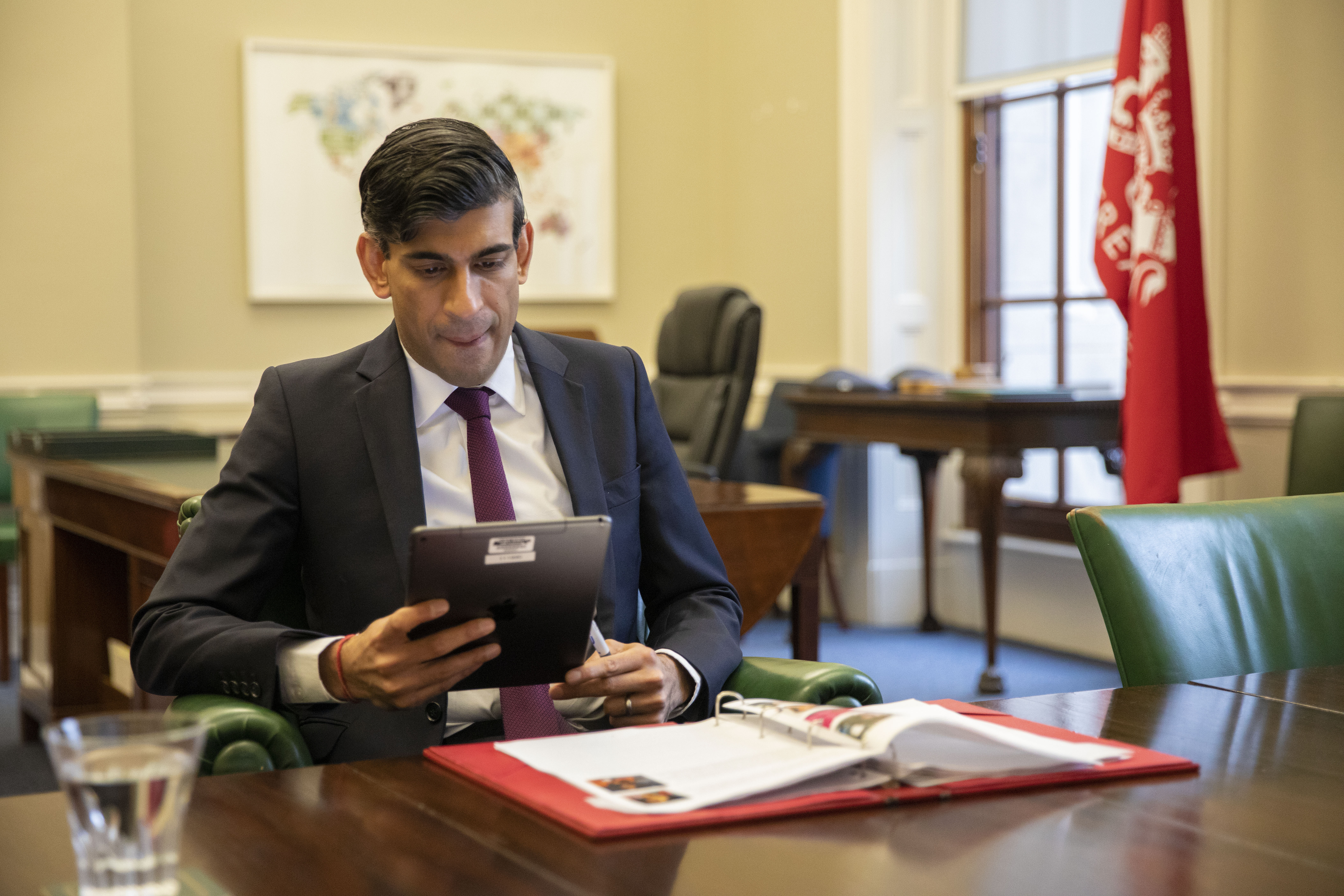 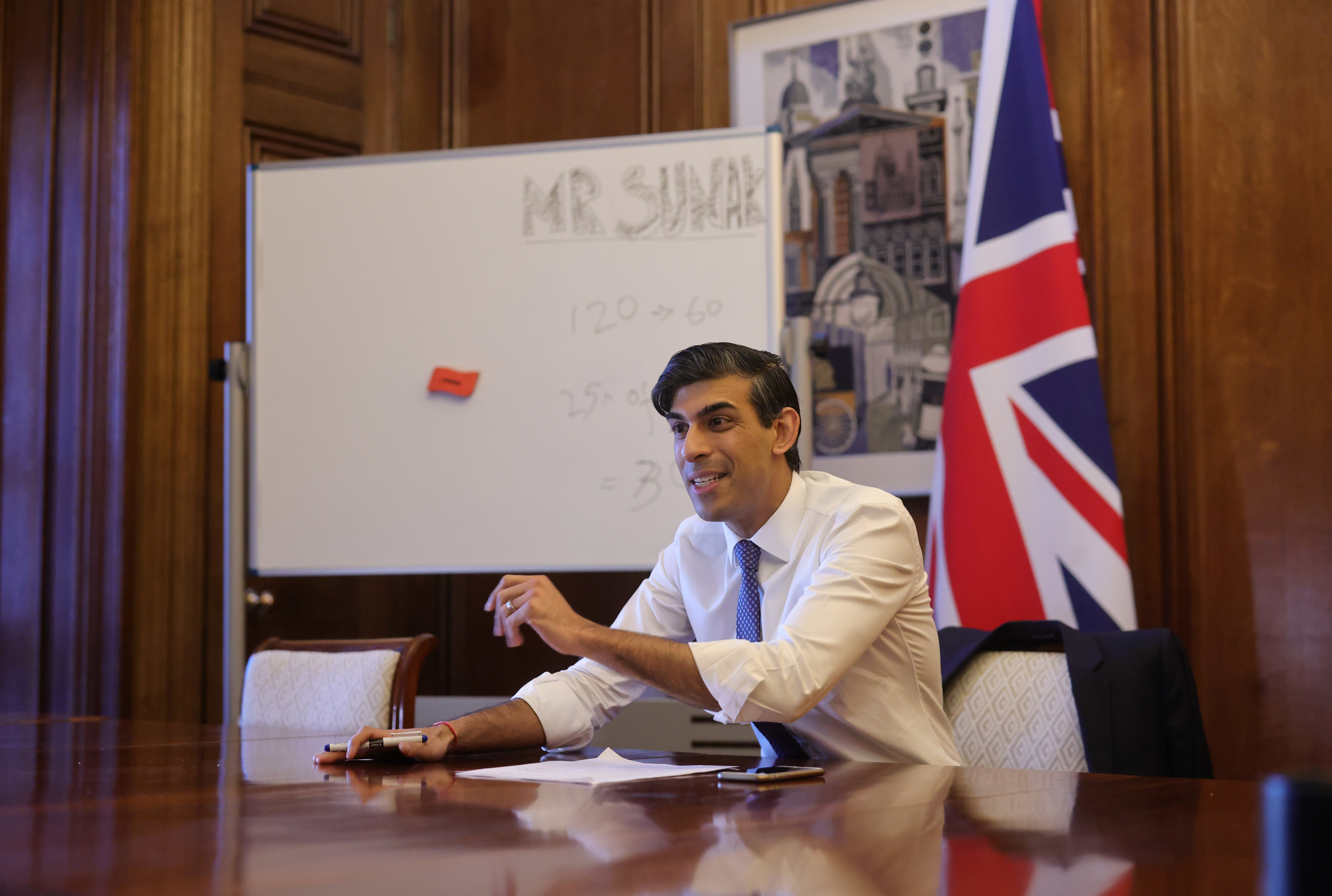 According to the Telegraph, freezing the thresholds would cancel planned tax relief with the average family missing out £250-a-year by 2024-2025.

The thresholds determine how much a person can earn without paying income tax.

These are expected to rise every year with inflation, however, the plan by the Chancellor will see the 20% and 40% thresholds stay the same forcing millions of people to pay a higher tax rate.

The move, known as a "stealth tax", means that the Government can raise a large amount of money without raising taxes.

An economic think tank, The Resolution Foundation, estimated that freezing the rates from April until the next election would raise £6billion and freezing the £50,000 threshold would bring in £1billion by 2024-2025.

The foundation's deputy director, Mike Brewer, told the Telegraph: "The daunting task of repairing the public finances lies ahead, with tax rises of £40 billion likely to be required by the end of Parliament.

"No tax rise is completely painless, but some are much easier to introduce than others.

"There are good reasons that freezing income tax allowances is tried and tested revenue raiser – it's a classic stealth tax, a way to improve the fiscal outlook without generating much uproar."

'TOUGH CHOICES WILL BE MADE'

A Treasury insider, who is working on the Budget, described the potential decision to the Mail Online as "quite logical".

Speaking to the Telegraph Andrew Griffith, who served as Boris Johnson's chief business adviser in 2019, supported the idea, saying: "In a world where tough choices will have to be made, the best form of those are ones that are the most broadly based.

"A freeze in allowances would be amongst them."

The budget will be held this year on March 3 and is likely to focus on the economic fallout from the coronavirus pandemic.

The government borrowed a record £284.7billion from April to November to help fund schemes such as furlough and the bounce back loans for businesses.

There has been speculation that National Insurance and fuel duty could see rates rise and there has also been talk of changes to capital gains tax but nothing has yet been announced.

The government's Coronavirus Jobs Retention Scheme (CJRS), or furlough, could be extended again while some businesses are forced to remain shut.

It has been extended three times already. Firstly, it was pushed back from its initial deadline on May 31 to October 31.

The scheme was then extended to last until March 31 following the second national lockdown in England.

Martin Lewis revealed in January that the Budget is likely to include news on the fourth self-employed grant, despite it taking place a month after the grant period begins.

The self-employment income support scheme (SEISS) gives grants to help those who work for themselves if their income has been negatively impacted by Covid.

The money guru said the amount people can get and who is eligible will be announced on March 3, even though the period is set to cover the months February, March and April.

The Sun Online reached out to the Treasury who declined to comment.