After fans said that Cassie Randolph looked ‘completely different’ in a new photo, she set the record straight about rumors she had plastic surgery done.

Cassie Randolph posted a photo of herself getting glammed up on May 22, and a lot of fans couldn’t get over how “different” she looked in the pic. While the comments section was flooded with complimentary messages, there were also a lot of fans asking what Cassie had done to her face to make it look “unrecognizable.” This was far from the first time that Cassie has been bombarded with questions about whether or not she had plastic surgery, and she finally addressed the speculation in a YouTube video on May 27.

During the video, Cassie revealed exactly what work she has had done. “I haven’t gotten anything in a really long time,” The Bachelor alum admitted. “I get lip filler. I get botox — I’ve gotten it in my forehead before, I got it in my crow’s feet before, but that goes away really fast. I also got it in my jaw. This last year, I really struggled with a lot of stress and anxiety and stuff, and I started clenching my jaw. I also tried cheek fillers before, but I haven’t gotten those in a really long time because I have naturally really defined cheek bones. And that’s what I do!” 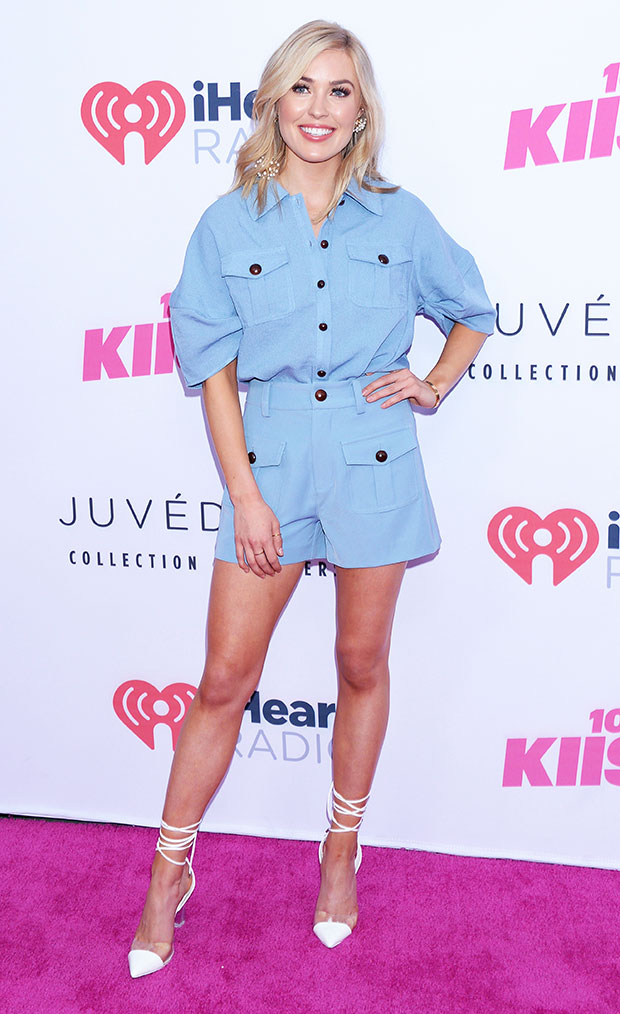 She also shared her opinion on getting work done, and urged her followers to just do whatever makes them feel comfortable, without worrying about what anyone thinks. “I’m not afraid to be really open and honest about this stuff because I don’t really care not to be,” Cassie explained. “I don’t mind being real about it and transparent. I know people have a bunch of opinions on filler and botox and all that stuff. Personally, for me, I like to keep it as natural as possible and err on the side of less is more. But to each his own. I feel like there’s no point in worrying about what one person chooses to do or doesn’t choose to do.”

In the video, Cassie also shared the story of how she came to do The Bachelor. She revealed that the decision came to her after she randomly had a dream that she was on the show. Cassie was actually considered for Nick Viall and Arie Luyendyk’s seasons before joining Colton Underwood’s season. The two dated for more than a year after the show, but split in 2020. Colton has since come out as gay.