Everything you need to know about the new Fenty fragrance 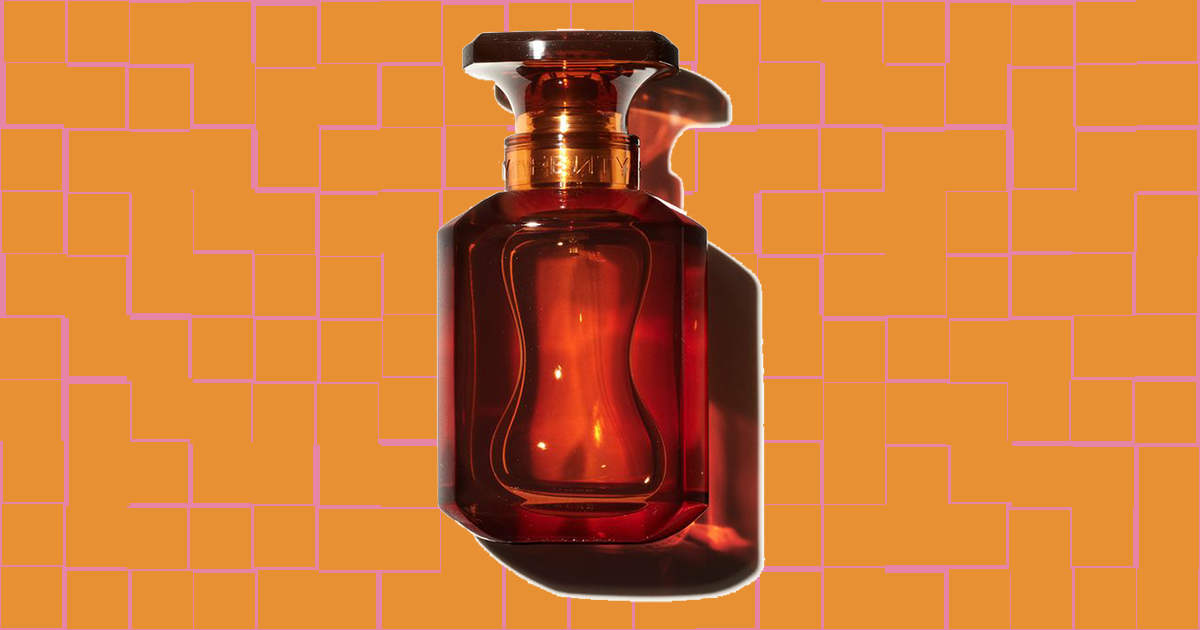 Rihanna is known for smelling divine.

Celebrities have commented far and wide on how amazing she always smells (one famously said she ‘smells like heaven’), and when it was revealed some time ago that she wears luxury fragrance Love, Don’t Be Shy by Kilian, which is a rich gourmand scent, people flocked to buy it (or a cheaper dupe, at least).

Even Kilian Hennessy, founder of the brand, has claimed the two times he met her, she was wearing his bestseller.

Being in the presence of Rihanna – purely to get a whiff of her aura – now feels like a strange, exclusive club only the fortunate get to be a part of.

So the beauty world can be forgiven for already being excited over Fenty’s new namesake fragrance… that hasn’t even yet dropped.

While this isn’t Rihanna’s first fragrance, it’s her first launched through Fenty.

Given the status the makeup-first brand has for being cool and covetable, we think this fragrance will be more sought after than her previous celebrity perfumes.

It’ll likely be more sophisticated that her past perfumes too – the packaging alone is more grown up and ungendered, with it coming in vintage amber-brown glass (Rihanna’s favourite colour).

And there’s a stark difference in the price point, partly because she’s going in for the higher end of the market, which isn’t typical of celebrity fragrances. Launching it as a Fenty as opposed to a Rihanna perfume makes this more viable.

The scent will cost $120 for 75ml when it launches in the US in two days (the UK launch is yet to be confirmed), and it’s an eau de parfum rather than an eau de toilette which means it has a higher concentration of perfume in the formula.

Generally speaking, this should mean it’s long wearing and has good projection.

So what do we know about the smell itself?

Fenty has officially described the scent as ‘complex, vibrant, and sensual’, promising that it even ‘captures’ the essence of RiRi herself.

The notes are a sweet and spicy mix, designed to be gender-neutral, like the bottle’s design.

Somewhat boldly, the brand claims it ‘cannot be categorised into a traditional olfactive family’.

Olfactive families are the typical terms used to describe fragrance, such as woody or floral.

Fenty hopes this will break the mold in some way, with the notes now revealed to be: magnolia and musk with tangerine at the top layer, blueberry and Bulgarian rose absolute for the heart notes, and geranium and patchouli at the base.

Over a number of hours, each layer will reveal itself more prominently, with base notes lingering the longest due to their heavier molecular weight.

Fenty said: ‘[It’s] inspired by distinct memories and places that Rihanna cherishes from throughout her life,’ citing places such as Barbados, New York, Paris and California.

‘Rihanna first learned about fragrance from her mother, who worked in the beauty industry in Barbados.

‘She ultimately grew to value the deeply personal ritual of applying perfume daily and developed her signature approach of layering different scents together to create something unique.’

Of all the senses, smell is most closely linked to memory, which is why a scent can take us back to a distinct place or time.

Memory seems to be the inspiration for this soon-to-be cult perfume, as Rihanna herself has said: ‘That’s the thing I love the most: it’s an experience, it’s a memory, encapsulated into a fragrance. One smell, you’ll never forget it.’

Though perhaps alienating for younger people at the price point, we don’t think this’ll stop the first Fenty fragrance from being one of the most talked about perfumes this year.