Home » Celebrities » Alex Jones: ‘People who know me will be shocked’ The One Show host in unlikely TV move

Alex Jones: ‘People who know me will be shocked’ The One Show host in unlikely TV move 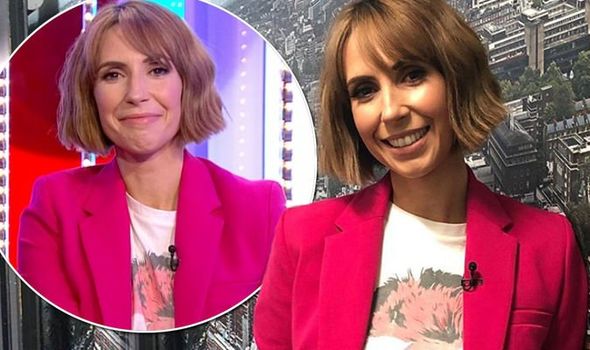 The popular presenter, who returned to work last night to host The One Show with Patrick Keilty for the first time following her maternity leave, told her 192,000 Instagram followers about her latest venture.

The mum-of-two said people will be “shocked” and “horrified” to learn of her latest TV project.

Alex, who is married to Charlie Thomson and mum to Teddy, three, and seven-month-old Kit, announced she will star in the Stand Up To Cancer special edition of The Great British Bake Off.

Revealing she had already filmed scenes for the Channel 4 show, Alex said: “People who know me will be shocked, even horrified but I’m very pleased to announce that I took part in the @britishbakeoff for @su2cuk and had the best time!!!”

She continued: “You can see it soon on @channel4,” before teasingly adding: “Not sure my showstopper was quite what @paul.hollywood had in mind…….” 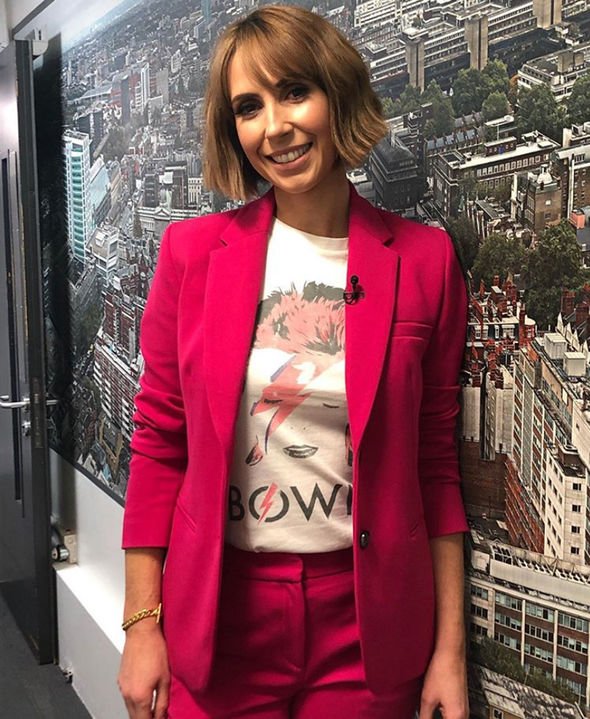 Alex’s co-star Matt Baker, 42, who recently announced he will be leaving the popular show, immediately headed to the comments section of the post to poke fun at the presenter.

He joked: “No judges were harmed in the making of this show…”

To which Alex replied with three laughing emojis.

Some fans told of their excitement at the prospect of seeing the presenter on a new show, while others said they were happy to see her One Show comeback last night.

One user wrote: “Looking forward to seeing you on this. Great to see you back on the one show last night too!”

Another added: “Good to have you back. 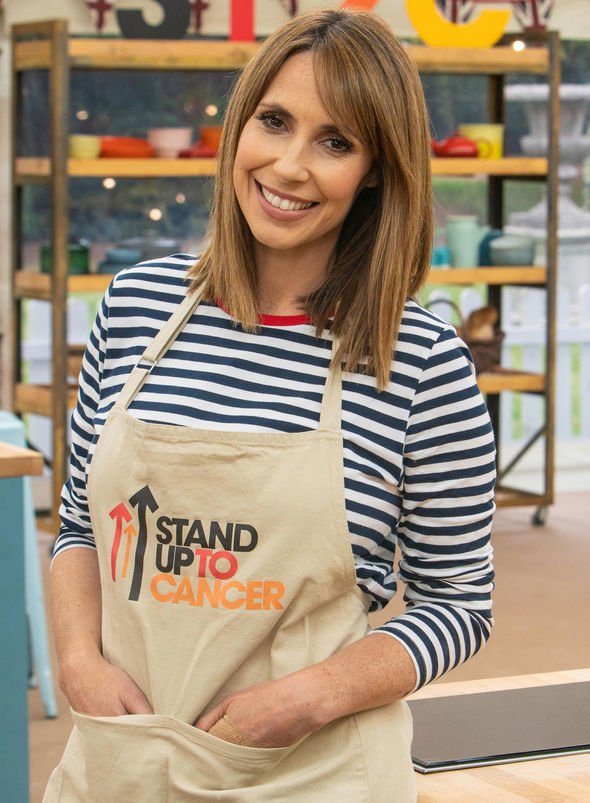 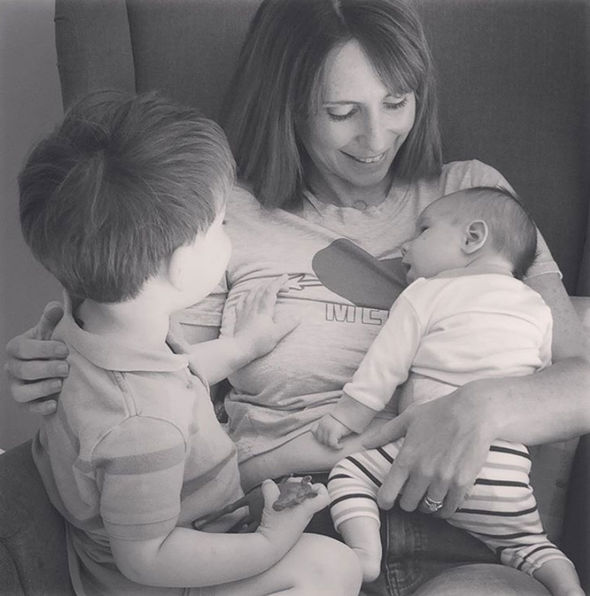 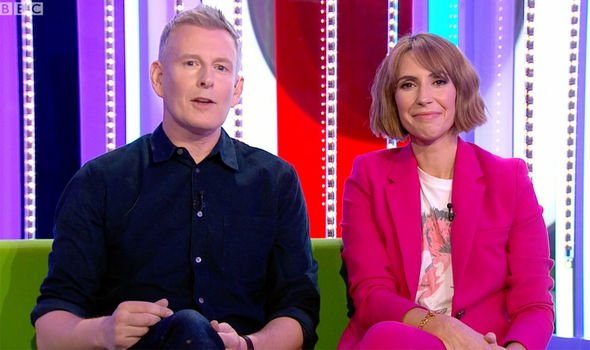 The Welsh star showcased a new cropped hair do yesterday when she returned to presenting duties and marked the end of her maternity leave.

Ahead of the show, working mum Alex revealed she had “so many different feelings” about returning to work.

She said she was both “anxious about leaving the boys,” and “excited to be back on the show.”

The One Show host went on to say: “ As soon as I put lipstick on this morning, little Ted looked at me with his huge brown eyes and asked ‘where are you going mummy?’

“It nearly killed me, but it’s time to go back and I’m looking forward to going back to a job I love, but my goodness, I’ll miss these two. So here we go…the juggle begins.”