Home » Celebrities » Anne Hegerty: ‘Nobody asks us!’ The Chase star on big difference with Australian version

Anne Hegerty: ‘Nobody asks us!’ The Chase star on big difference with Australian version 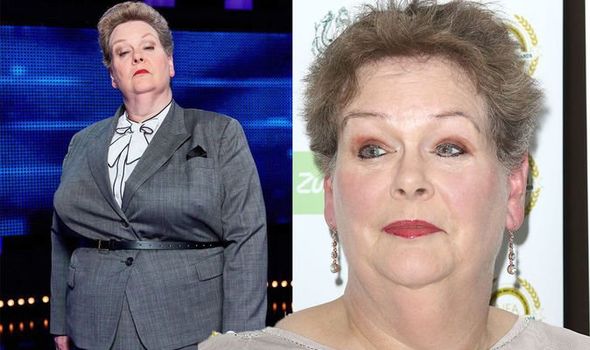 Anne Hegerty has appeared on both the UK and Australian versions of The Chase, and this week revealed a stark difference between them. The Chaser was questioned why the quiz masters never pose for photos with the contestants, and she soon made her thoughts very clear. The 60-year-old’s remarks came after one ITV viewer asked a question about merchandise, which The Beast star Mark Labbett responded to. A Twitter user had started: “I wonder if the chasers actually use their own chaser mugs? @paulsinha @TheShaunWallace @jenlion @anne_hegerty @MarkLabbett. #TheChase.”

It was then that Mark, 53, tweeted in reply, quipping: “Unfortunately we never get any merchandising.”

Another interested fan that seemingly hit out at the stars, questing why they’re not seen with the players afterwards.

They wrote: “Why do the chasers not pose for photos with the contestants? Hardly a lot to ask.”

However, Anne quickly cleared up the matter: “Nobody asks us.

“We do this as a matter of course at the end of every episode of The Chase Australia. It’s up to the producers.”

Satisfied with the answer, they got back, writing: “Thanks a mill Anne. x.”(sic) 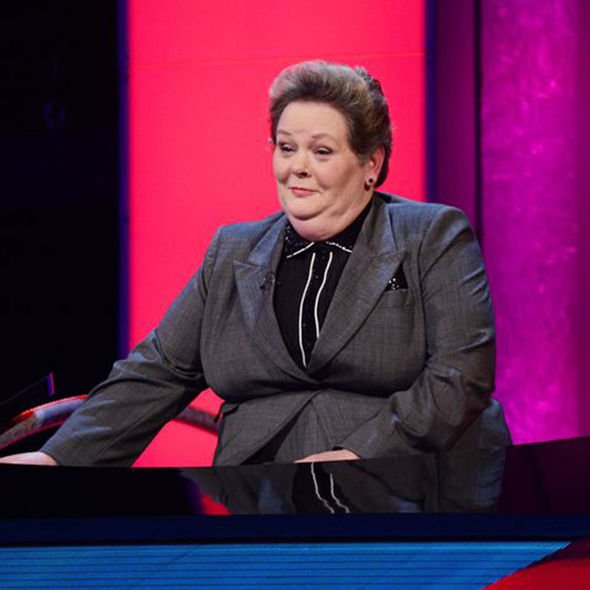 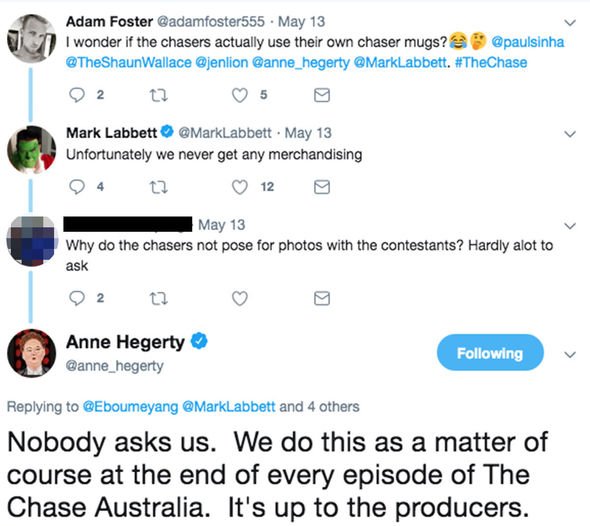 Other users responded to Anne, with one comment reading: “A photo with you, Anne, would be a highlight of my life. You are fabulous.”

“I’d make a mug of tea about 10 mins before #Thechase started, and if the Chaser on my mug corresponded with the Chaser on the TV, I’d treat myself to a second cup during the first advert break! @ITVChase.”

It came five years after she debuted on the Bradley Walsh-fronted hit, starring in more than 300 games to date. 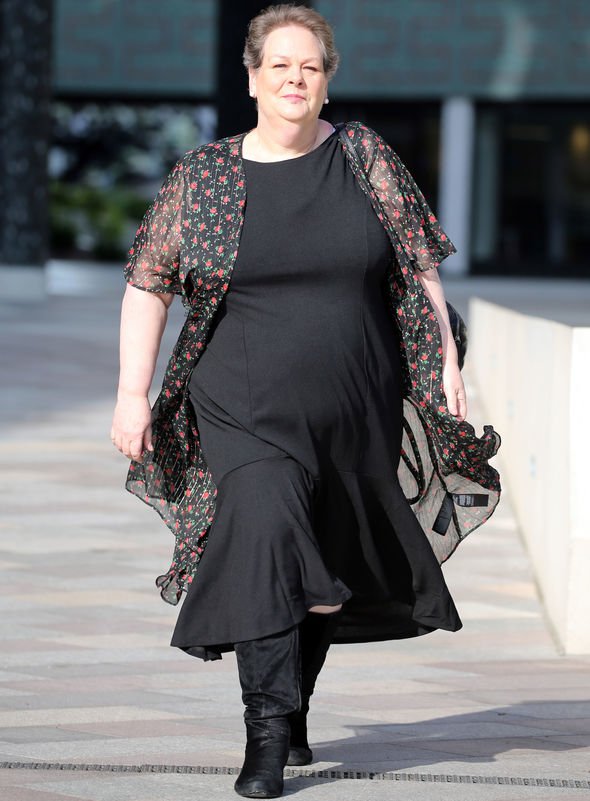 Since then the likes of of the Celebrity Chase and Family Chase have followed, with her counterparts Mark, Jenny Ryan, Paul Sinha and Shaun Wallace.

She has also gone on to appear in I’m A Celebrity… Get Me Out Of Here!, Jeremy Vine and Britain’s Brightest Family.

Meanwhile, it comes after Anne Hegerty stepped in to defend Jenny Ryan after she “riled” a viewer recently.