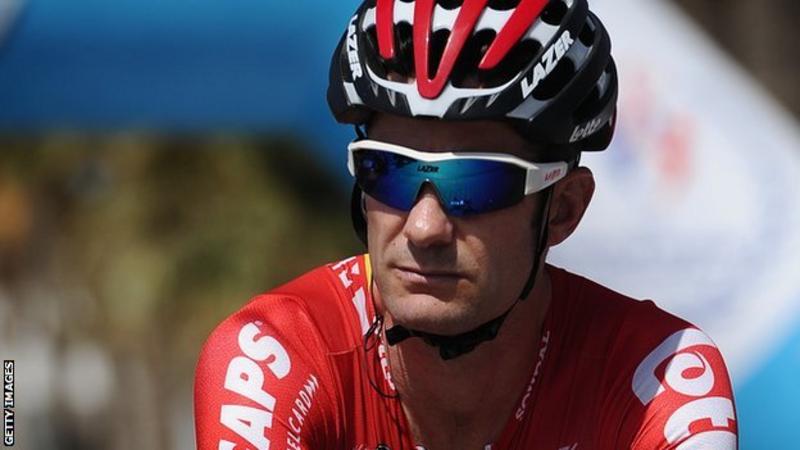 In January, the retired cyclist went to hospital in Adelaide, Australia, after an accident which resulted in an 18cm tear in his upper left leg.

New Zealander Henderson, 42, posted a photo on Instagram this week showing a swollen area around the scar.

“It’s basically brand new,” he said. “Who doesn’t believe in evolution! I have evolved a new quad muscle.”

In January, former track world champion Henderson posted a graphic image of his leg after he had 500ml of pus drained from the wound and had it stitched up. 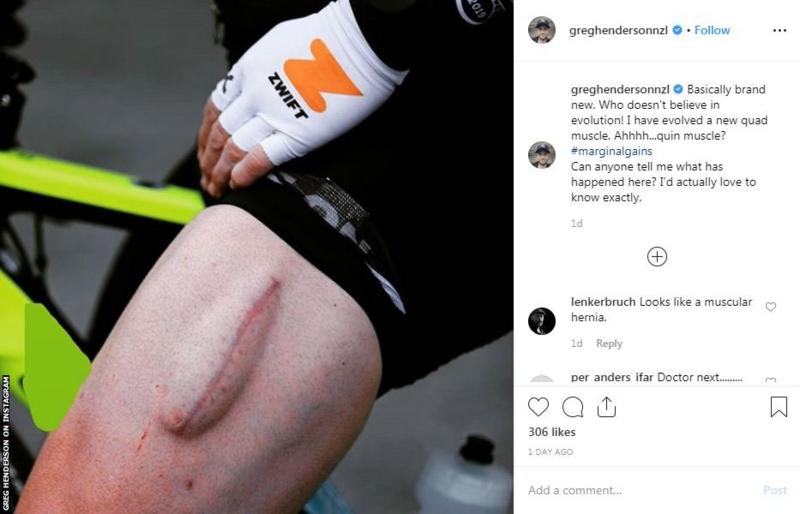