Dame Prue Leith reportedly got candid during her stage tour as she addressed her first marriage. The Great British Bake Off star opened up about her relationship with property developer Rayne Kruger, who was married when the pair first met.

The on-screen presenter admitted she “never regretted” having an affair because she “loved” her husband and added it “ended well”.

According to the Mirror, Prue remarked: “I had an affair for 13 years with the man who became my husband, and he was someone else’s at the time. I can’t pretend it was right.

“I never regretted it as I loved him and he loved me. It all ended well, but it was very painful for a while.”

The South African cook was previously married to author Rayne Kruger from 1974 to 2002. 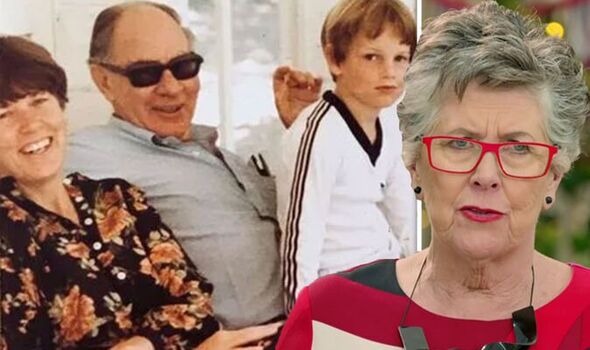 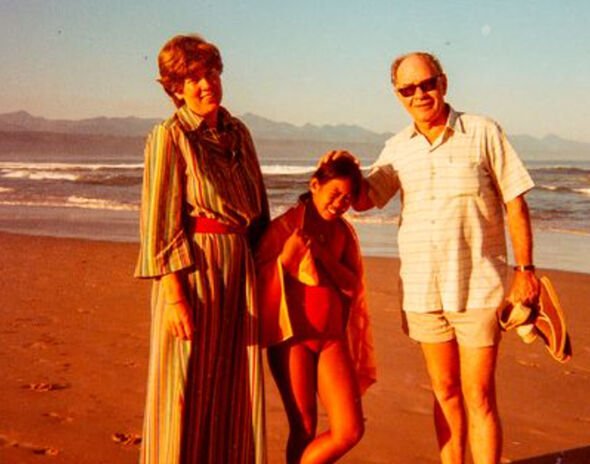 “I do recommend geriatric love,” she laughs. “One of the sad things about getting old is that so many think you can’t wear colour. I say just do it, and it is the same about love. What makes you think you can’t fall in love?

“I have only been in love three times in my life. The first was my first husband, the next time was when I was in my sixties and I fell in love with a wonderful man who was a pianist. I’m still very fond of him. Then I fell in love with my present husband.” 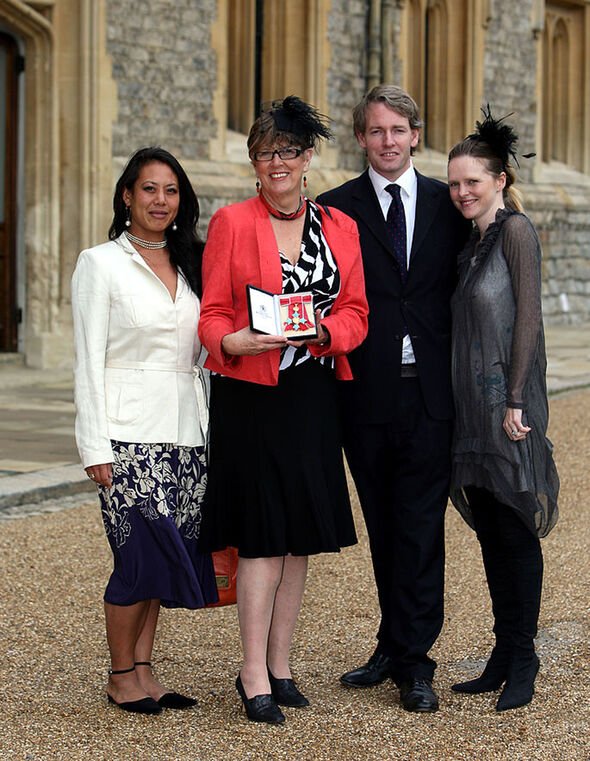 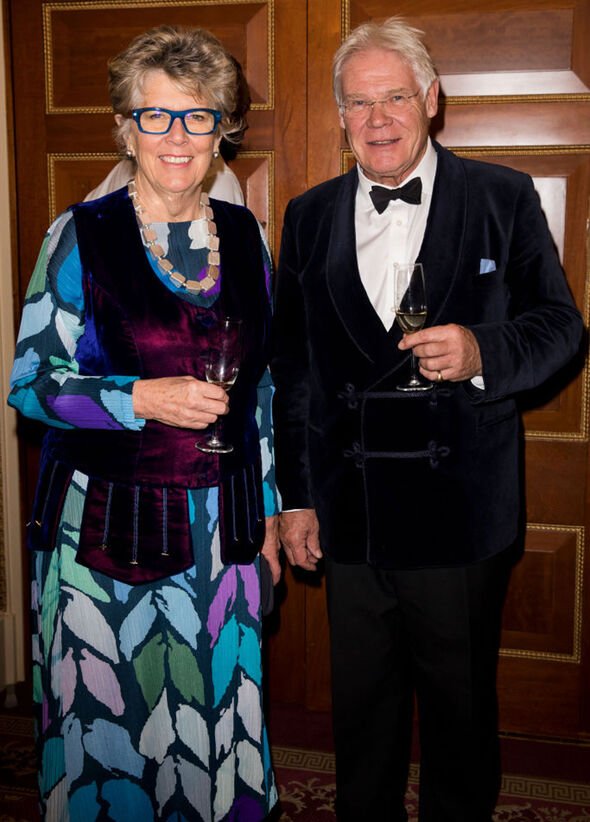 Prue has previously opened up about a short-lived romance she had following her first husband’s death.

The Channel 4 star admitted she had no regrets over their union as she wouldn’t have been able to “hook up” with her now-husband John.

The Bake Off judge said she had “a lot of good times” with her former lover Ernest Hall but said she couldn’t live with him since he had bipolar disorder.

Speaking on Annie Mac’s podcast last year, she said: “I fell in love with him and he was a pianist. There was the musician.

“He loved music and food and he was in his 70s. And thank god he wasn’t gay! Because I discovered that I still quite liked all that.”

She continued: “We had four years together – it was a real rollercoaster. A lot of it was wonderful…

“We were trying to build a concert hall in Lanzarote where he had a house. We had a lot of good times together.

“He was Bipolar which meant that every now and then he would be absolutely impossible.”

She added: “I am still friends with him but I couldn’t have lived with him.”

Bipolar disorder is a mental health condition that affects your moods, which can swing from one extreme to another.

Prue said she was glad she left because she met her second husband John a year later, with whom she tied the knot in 2016.

She commented: “If I’d been with Ernest, I’d never have been able to hook up with John.”