Next week, the Halloween film series will be brought to a resounding close with Halloween Ends after 13 movies spanning 40 years. Jamie Lee Curtis is reprising her role as Laurie Strode, one of the only survivors of Michael Myers’ first killing spree in 1978. After being a part of the franchise for her entire career, Curtis opened up about how emotional filming the movie was.

Curtis starred in the first film in the series, Halloween, in 1978, at just 19-years-old. Over the past few years, she has brought Laurie Strode into the 21st century and made her a certified warrior while battling against the masked serial killer.

Speaking with Digital Spy, Curtis confessed that it has certainly “sunk in” that she is playing Laurie for the final time.

The 63-year-old also admitted she tried to keep busy with different projects while working on the movie. She said: “I’m really busy trying to produce other things and I’m looking to the future and I have some other movies that I’ve completed, parts of that I have to do some additional photography for. So my focus is definitely on that.”

However, that didn’t make her final week in Laurie’s shoes any easier. 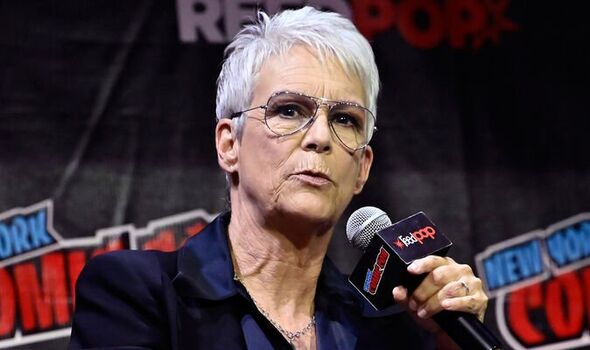 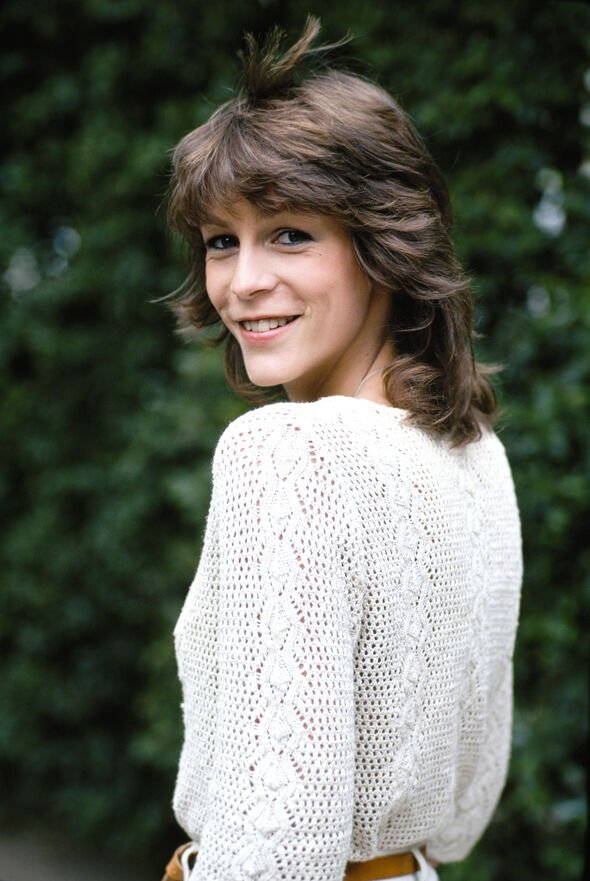 Still, Curtis added that her emotional response to the end of the series should be looked at as a good thing. “If I’m not crying,” she said. “If we’re all not crying a little bit, then what have we done? We haven’t done anything.” 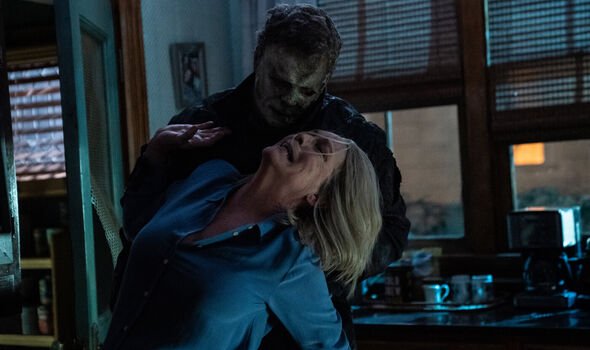 It’s no surprise that Curtis feels so strongly about bringing an end to the Scream Queen’s journey.

The 1978 Halloween was her first-ever movie, and while she filmed it as a teenager, she was already met with adversity.

She has been very open over the decades about her parents and how their titanic names brought unique struggles to her career.

Curtis told The Guardian: “The only thing I’ve ever found oppressive was people thinking that my career was all because of my family, all connected to having Janet Leigh and Tony Curtis as parents. That whatever little ecosystem I’d created had somehow been handed to me on a plate. That’s the perception I had to fight against, kick against.”

Instead, she was roughing it like the rest of the amateur actors in 1978. She was away from home at 19-years-old making a slasher movie that was well ahead of its time – but during filming was considered an enormous financial risk. Thankfully, John Carpenter pulled it off, and the rest is history.

This is the second time the Halloween series has “changed her life”, Curtis told NME.

Curtis returned to the series in the second reboot of the franchise in 2018’s Halloween. Last year she returned for the dark middle chapter of this new, sick and twist trilogy – 2021’s Halloween Kills.

This week, Halloween Ends hits cinemas and will bring Laurie Strode to an end with it.

“At 64, I have an entire career,” she confessed. “Now I’m a producer. I’m a writer, I’m a director, I’m an active boss, I’m a creative partner. I can collaborate with artists in a way that I’ve always dreamed of. I never expected to be making the movies that I’m making now.”