Cardi B labels liposuction ‘a long and hard process’

Cardi B has shared her thoughts on cosmetic surgery with fans.

The Bodak Yellow rapper admitted to having liposuction because she wanted to educate and inform her fans on the reality and less documented darker side of undergoing the cosmetic procedure.

During a performance at the Beale Street Music Festival in Memphis on Sunday night, she explained she had gone under the popular surgery in a bid to remove unwanted body fat.

Addressing the crowd, the 26-year-old revealed she had “couldn’t move around too much” due to having the procedure done recently.

Earlier in the week, the star admitted she wanted to share her experience so young women thinking about going ahead with procedure know what’s in store and the toll it takes on your body.

Speaking to Entertainment Tonight’s Katie Krause at the launch of the rapper’s latest Fashion Nova clothing line at the Hollywood Palladium, she revealed: “It’s a process.”

She said: “I want to explain to people how hard it is to process. 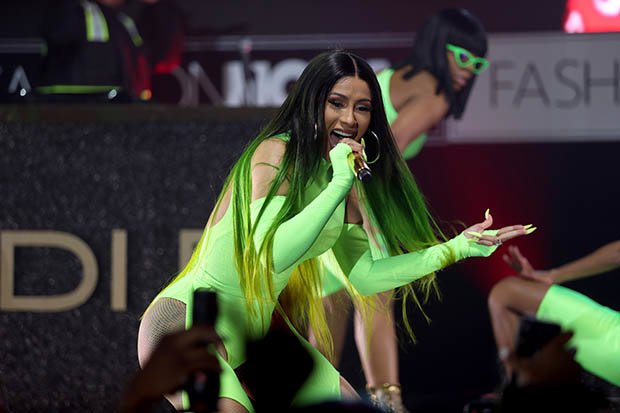 “I feel like people look at girls on Instagram and go, ‘Oh, they got their lipo done and it was so easy.’

“It is just such a long, hard process.” 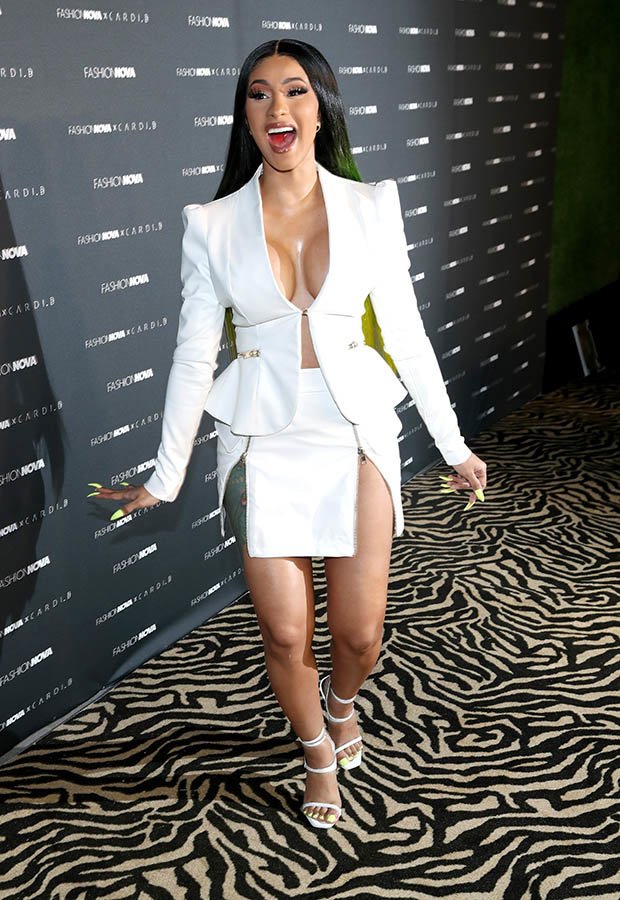 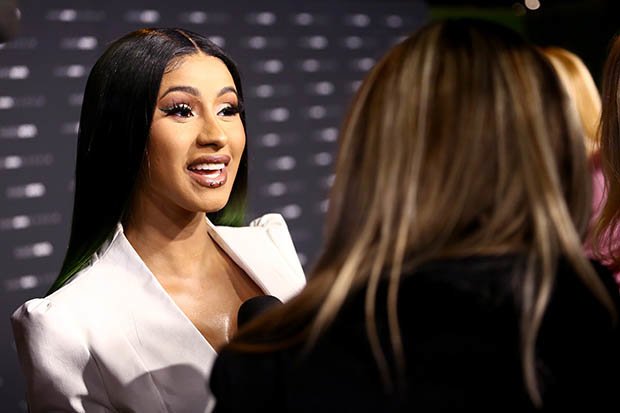 The hitmaker, who shares her daughter with husband Offset, revealed: “Your body snaps back.”

Along with liposuction, the star also admitted to having her boobs surgically enhanced after pregnancy because she wanted a confidence boost.